All credit for this story belongs to Reuters. To view this story on their website: Title

WASHINGTON, July 10 (Reuters) – President Donald Trump’s effort to roll back Obamacare faced growing obstacles on Monday as Republicans who control the U.S. Senate remained divided over how to curb the costs of their proposed healthcare bill and prevent millions from losing coverage.

White House chief of staff, Reince Priebus, told “Fox News Sunday” that Trump still expected the Senate to pass a healthcare bill either before the start of Congress’ August recess “or maybe a little bit into” the recess. Trump made the repeal and replacement of the Affordable Care Act, nicknamed Obamacare, a central plank of his 2016 campaign.

“I cannot imagine that Congress would dare to leave Washington without a beautiful new HealthCare bill fully approved and ready to go!” Trump said early Monday in a post on Twitter.

Other Republicans were more pessimistic.

“My view is that it’s probably going to be dead,” Senator John McCain of Arizona said of the healthcare legislation on the CBS program “Face the Nation.”

Some conservative senators, such as Ted Cruz of Texas and Rand Paul of Kentucky, have said they cannot support the proposal unless it goes further to repeal the 2010 Affordable Care Act, the signature legislation of President Barack Obama.

Senate Majority Leader Mitch McConnell is weighing how to shore up support for the healthcare bill, which would repeal parts of Obamacare and eliminate the tax increases that fund it.

The Republican-controlled House of Representatives in May passed its own version of a bill overhauling healthcare.

McConnell warned at a luncheon in his home state of Kentucky last week that if Republicans were unable to pass their own replacement bill, they might need to work with Democrats to bolster the insurance markets created under Obamacare, according to the Associated Press.

During a week-long recess last week that coincided with the Fourth of July holiday, liberal groups organized town halls and protests and ran advertisements criticizing the proposal.

Most Republican senators kept a low profile on the issue, including McCain, who traveled to Afghanistan to visit troops, and Senator Jeff Flake, a fellow Arizonan who faces a tough re-election fight next year.

Last week, groups such as the state chapter of Planned Parenthood and Ability 360, an advocacy organization for disabled people, participated in events that spotlighted the Senate bill, including a town hall in Phoenix.

At the Phoenix event, there were empty chairs on a stage with placards for McCain and Flake, who were invited but did not attend.

Arizonans such as Rosemary Dixon, who had a kidney transplant in 2015 and worries about how she will pay for her medication, spoke about the potential impact of the legislation.

Republicans have long criticized Obamacare as ineffective and a government intrusion into a key sector of the economy. But opponents deride the Republican healthcare bill as a giveaway to wealthy Americans who would see some tax increases rolled back. Critics also warn the legislation would cause millions of poor and sick Americans to lose healthcare coverage.

Senators from states such as Ohio, Nevada and Arizona that expanded the Medicaid program under Obamacare are taking heat from Republican governors over the Senate bill’s proposal to phase out the expansion.

In Arizona, for example, more than 400,000 have signed up for Medicaid since its expansion there and 1.9 million are now insured by the program.

The Senate legislation would also drastically cut federal Medicaid spending beginning in 2025, repeal most of Obamacare’s taxes, end a penalty on Americans who do not obtain insurance and overhaul Obamacare’s subsidies to help people buy insurance with tax credits.

The nonpartisan Congressional Budget Office, which assesses the impact of legislation, estimated 22 million people would lose health insurance over the next decade under the Senate bill. In a separate report, it found the proposal would cut government spending on Medicaid by 35 percent come 2036.

The Senate bill is unpopular with voters. Just 24 percent of adults approved of the proposal, according to a Reuters/Ipsos online opinion poll of 1,554 adults taken from July 2 to 6.

McConnell can only lose two Republican votes on the bill, relying on Vice President Mike Pence to cast the tiebreaking vote. But McConnell must do so with an eye on the 2018 congressional elections, ensuring he does not imperil the party’s narrow majority in the 100-seat Senate. 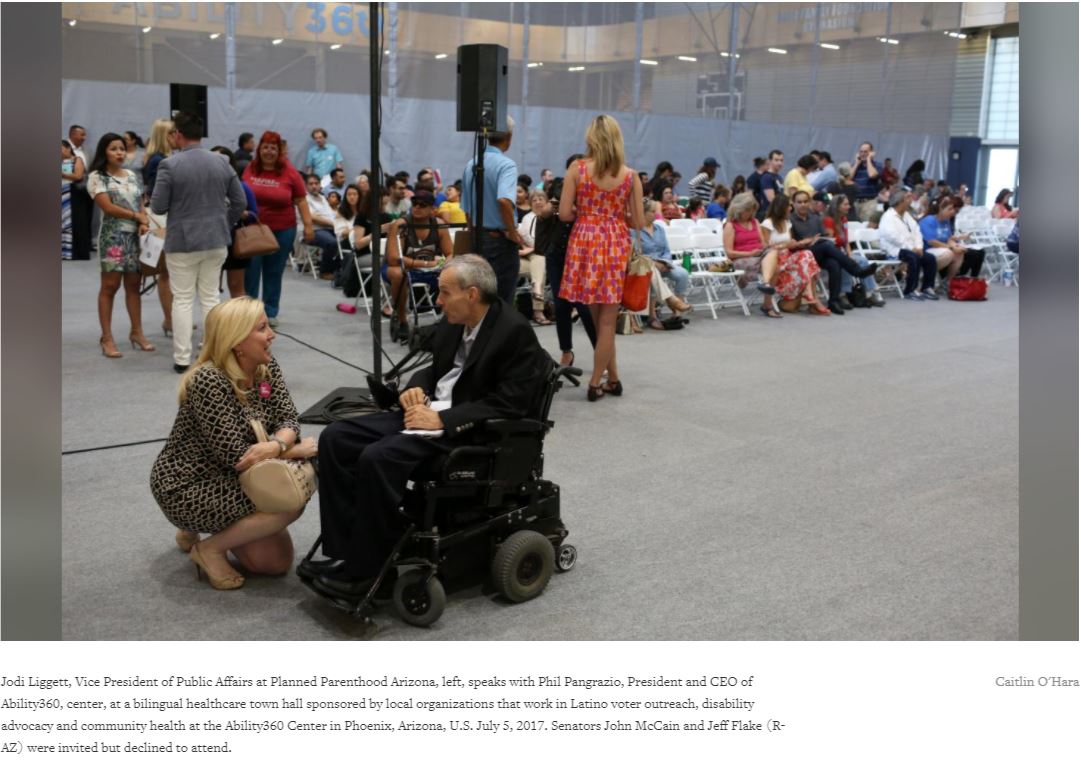 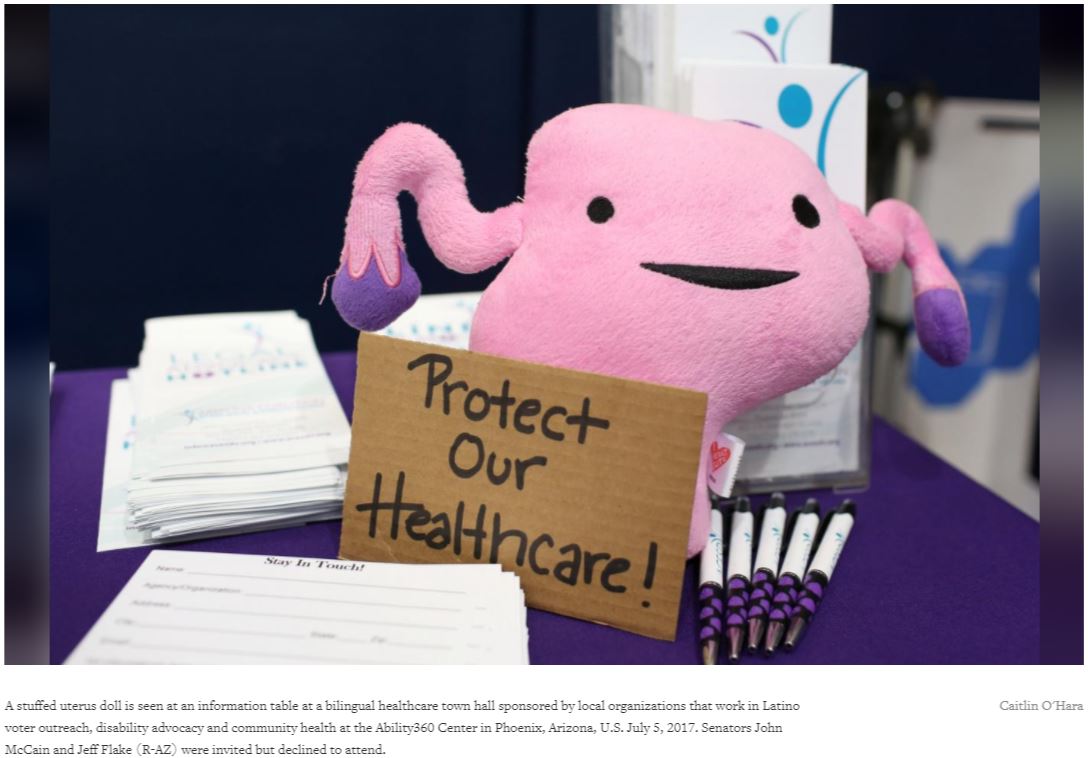 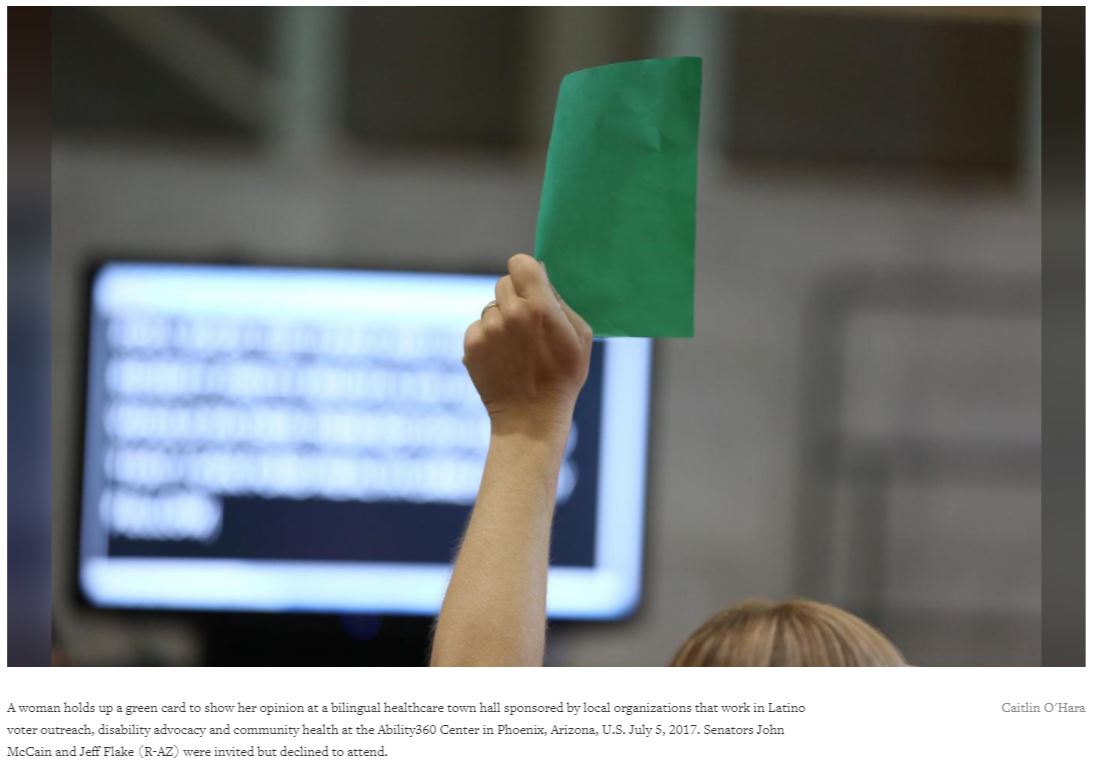 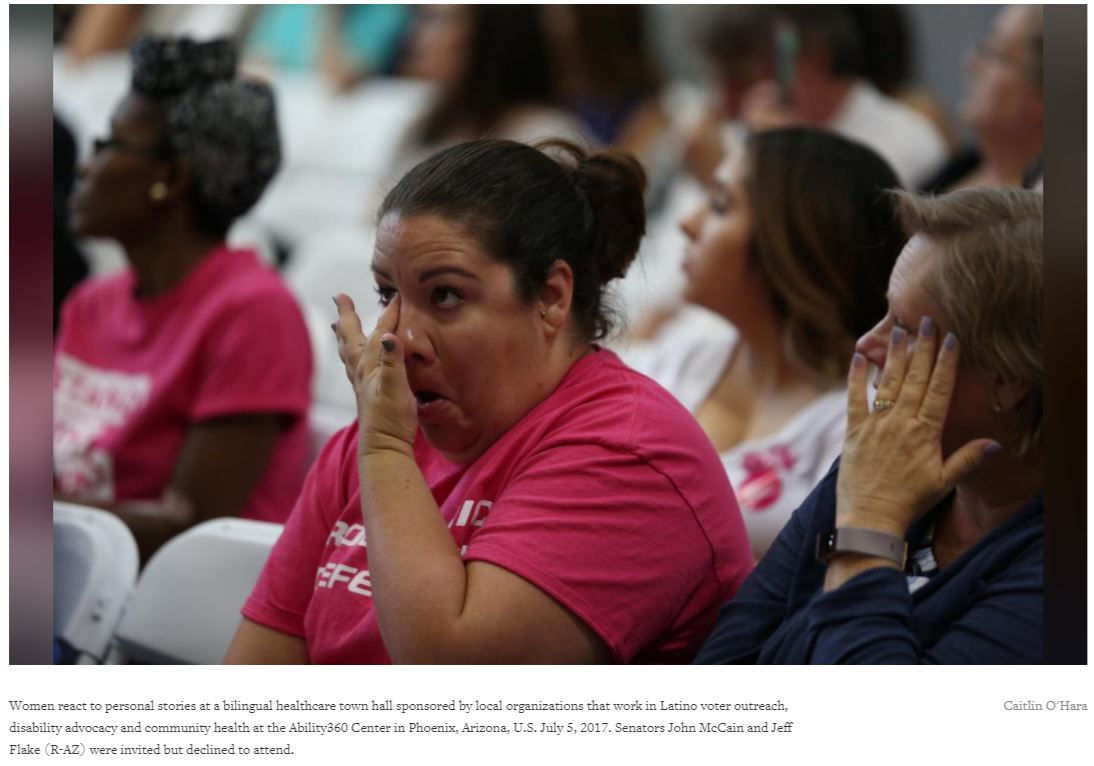 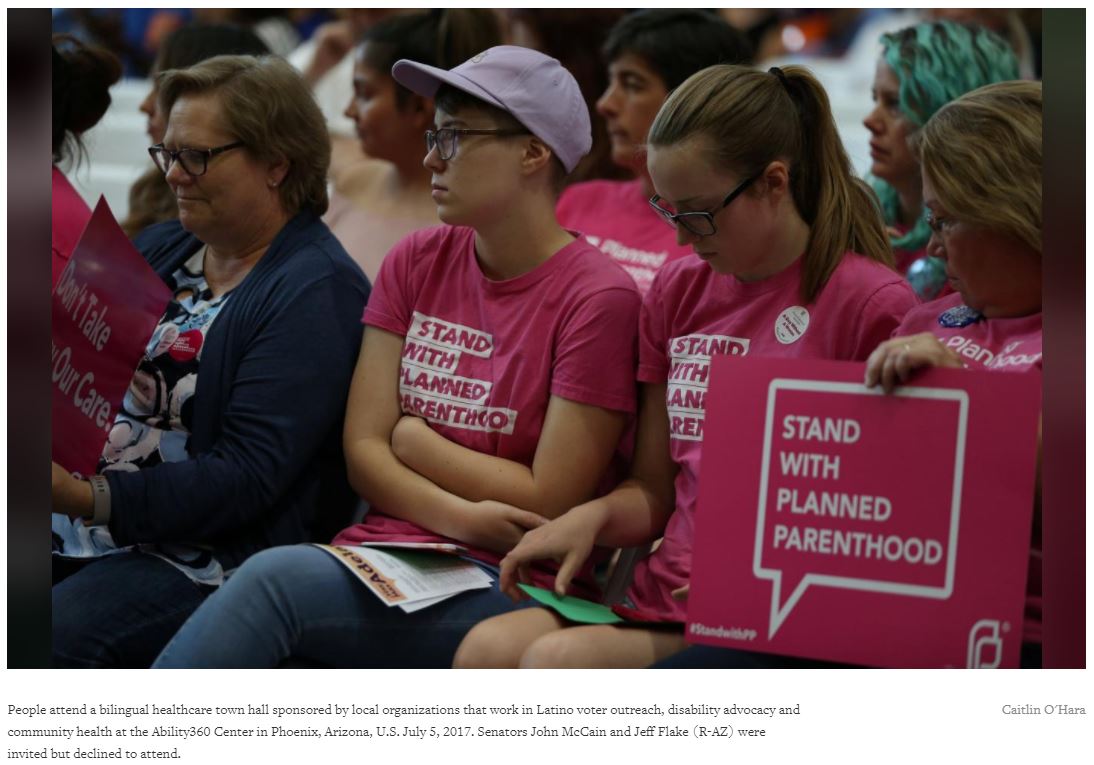 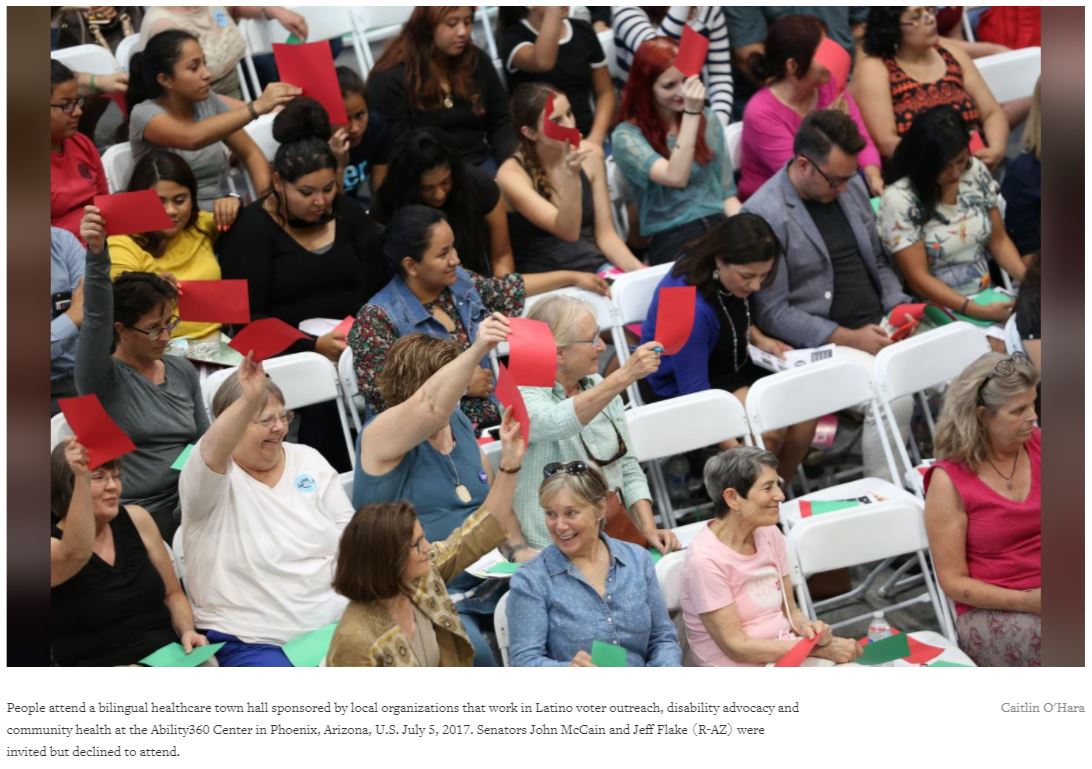 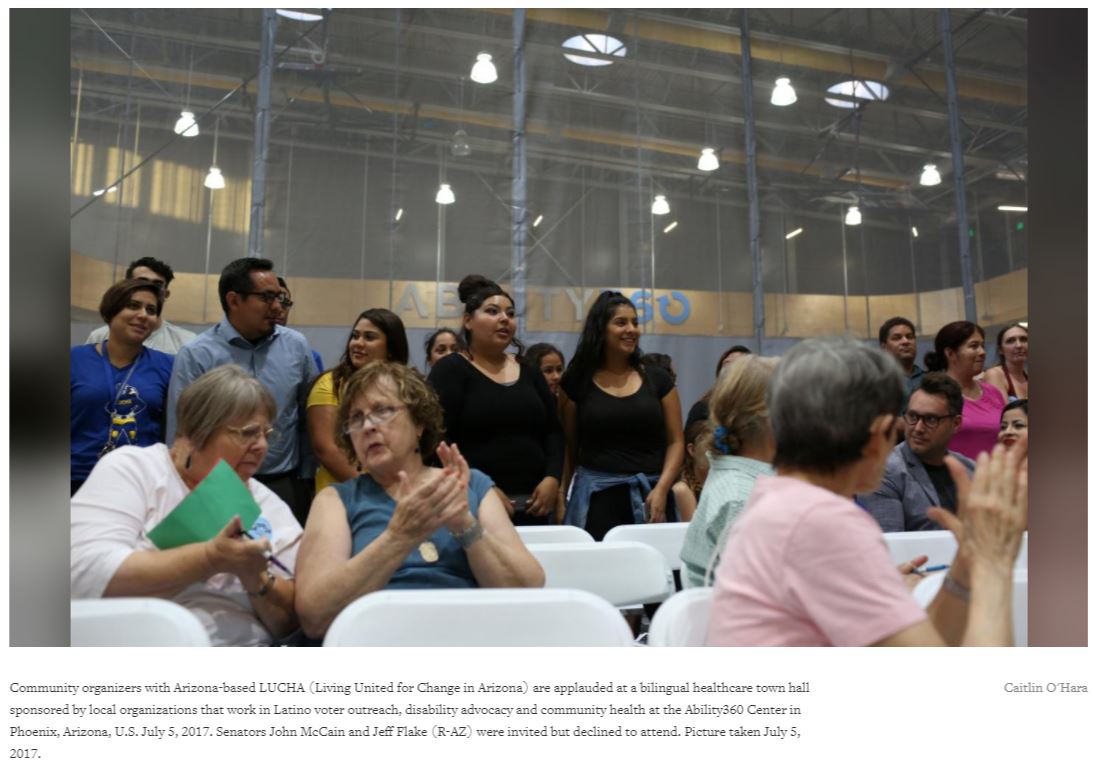 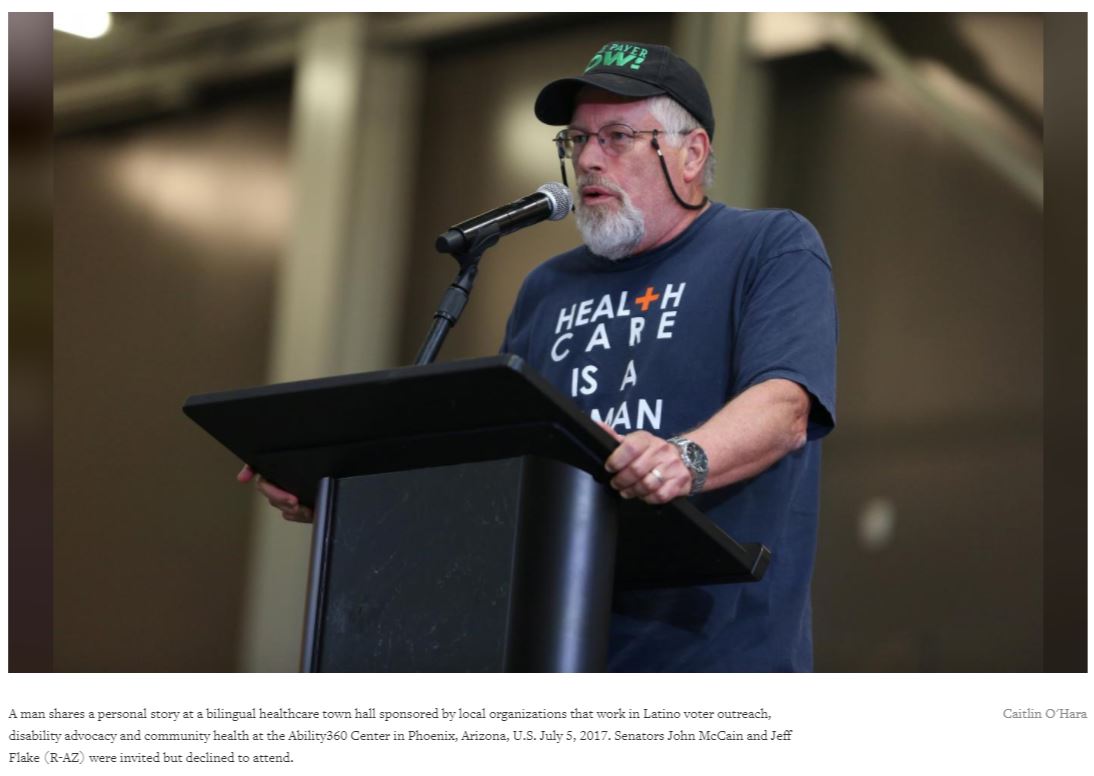 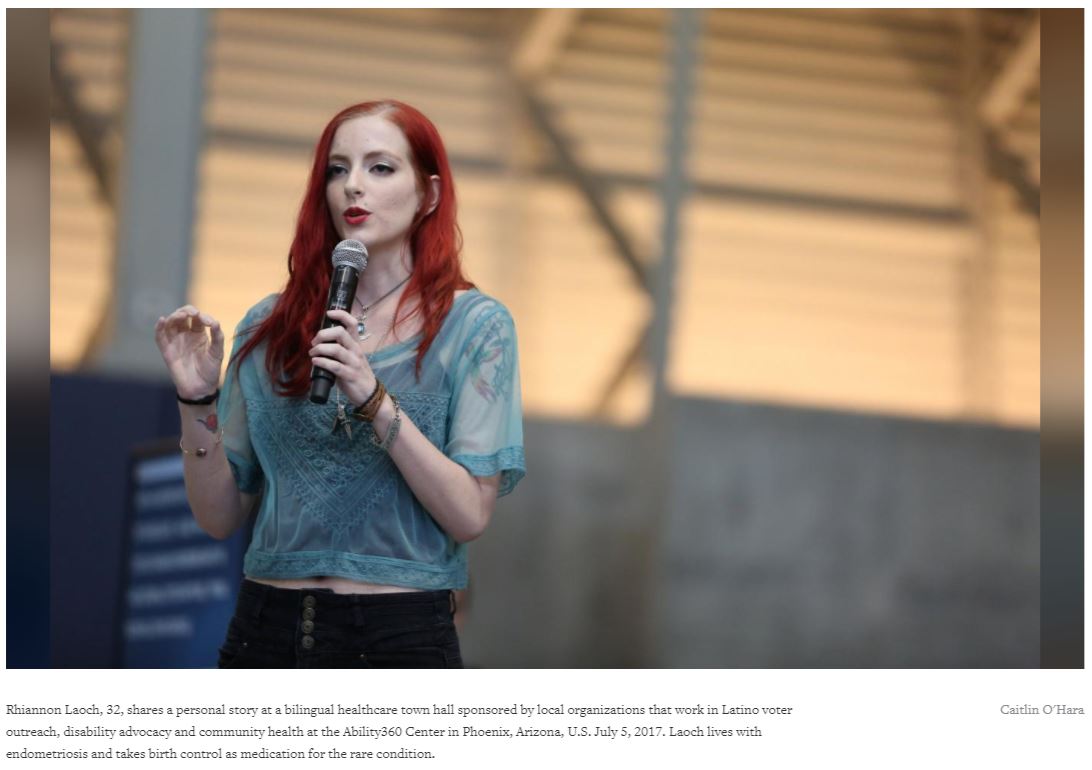 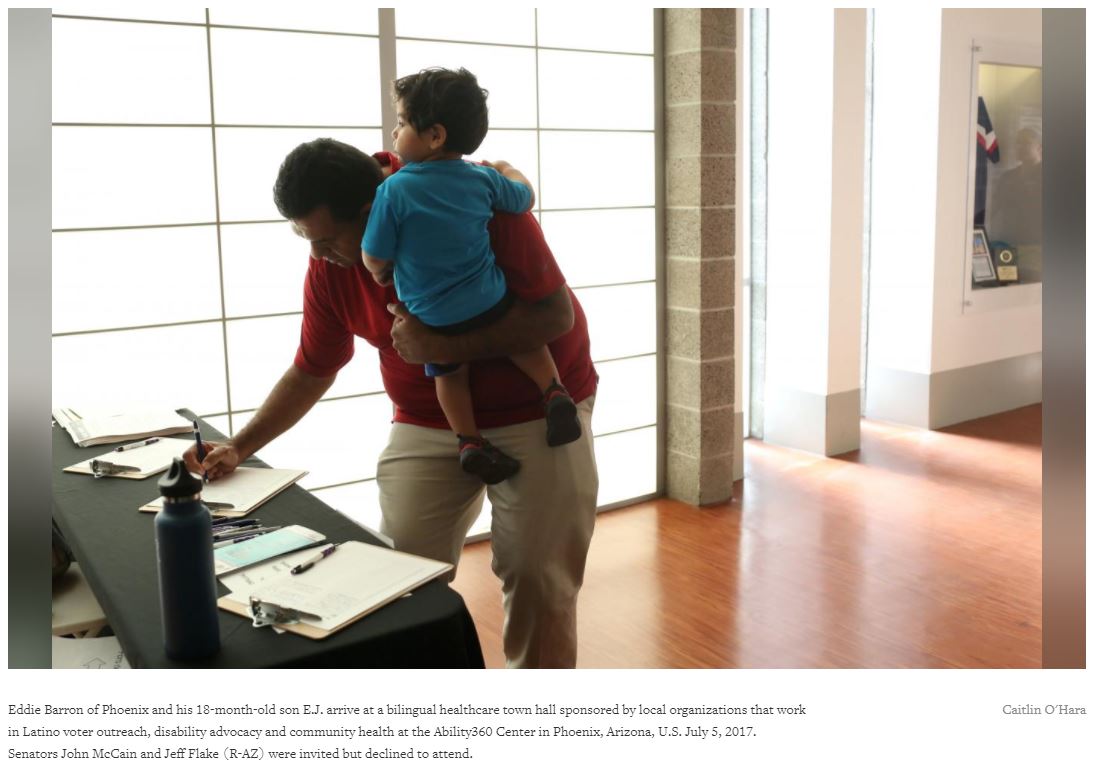 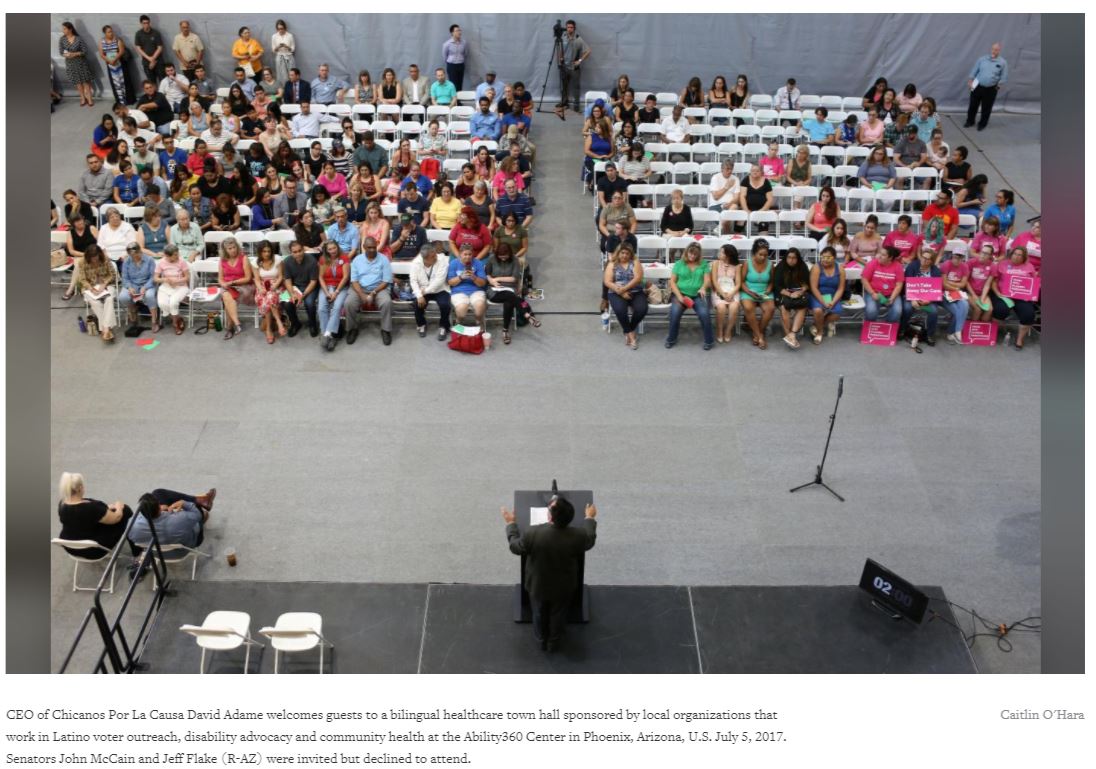 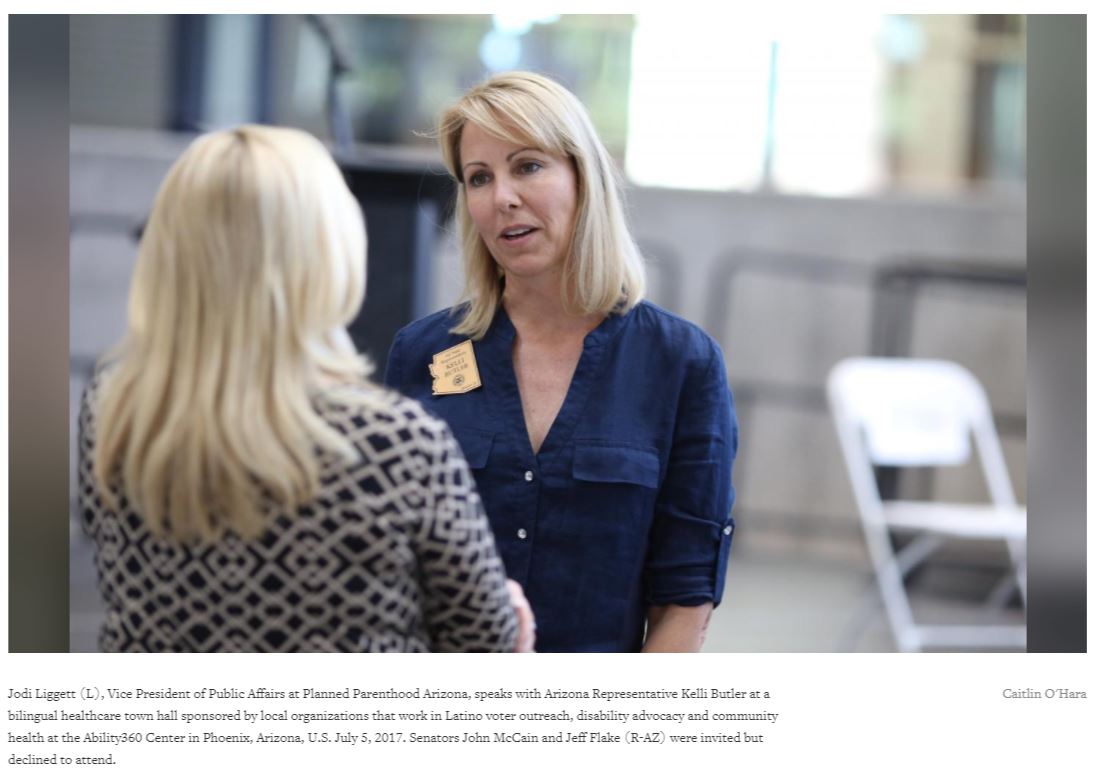 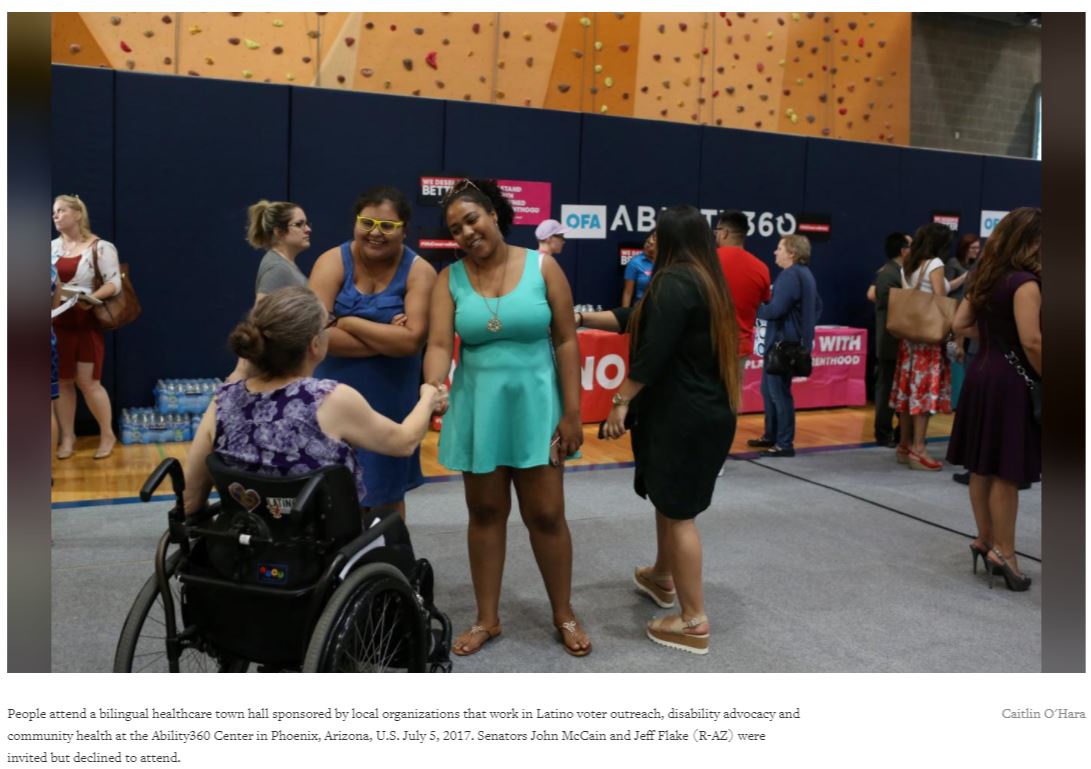