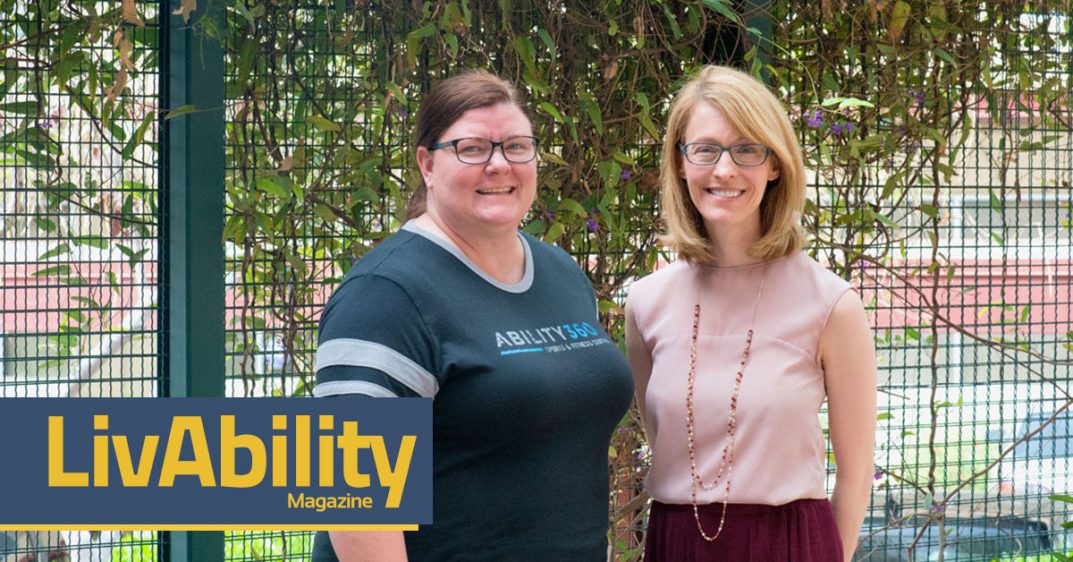 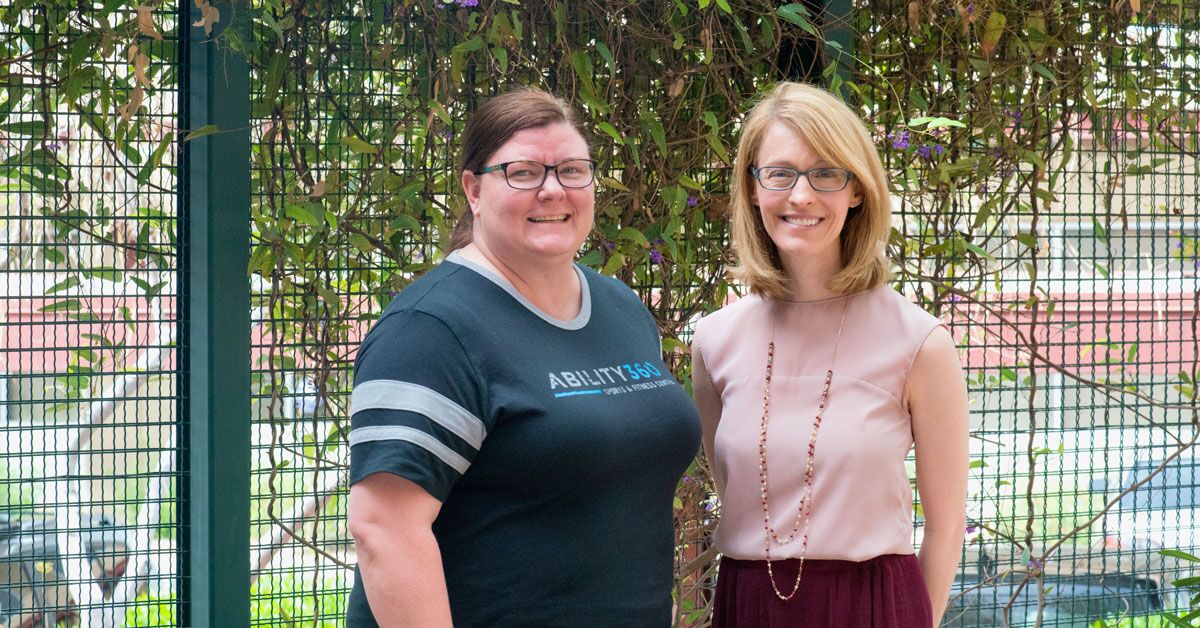 Ability360’s role in advocacy, empowerment and fellowship has grown over the years, not just in the valley but around the world.

April Reed, Ability360 Volunteer Manager, and Sarah Olson, Ability360 Program Coordinator, are mentors for Mandela Washington Fellow Program, a leadership program for emerging leaders with disabilities in sub-Saharan Africa, sponsored by the U.S. State Department. Reed and Olson teach their mentees about Independent Living and disability programs here in the US during the mentee’s time at the Ability360 Center and then facilitate the creation of disability programs in Africa. In addition, the two women are also traveling to the home countries of their mentees to provide in-person counseling.

Olson is gearing up to head to Zimbabwe for two weeks in late April. Her mentee, Nyasha Mharakurwa, is a full-time wheelchair user who was on the Zimbabwean National Wheelchair Tennis Team. Mharakurwa hopes to implement sports programs in Zimbabwe, specifically for youth.

“My role over there will be more hands on, helping [Nyasha] facilitate a weekend of different sports for children, and providing him with feedback and critiques of what went well, what needs to improve,” Olson said. “Just helping him really fine-tune his program in the future.”

For Olson, being a mentor is important because it allows her to not only help Mharakurwa, but also the community that he will reach as well.

“Having a mentor is a positive influence overall. Reconnecting with Nyasha in person again will be great, him and I formed a really strong friendship,” Olson said. “To go and see how he’s going to change his community and city, to see this bright young gentleman that I think is going to do great things, will be amazing.”

Reed will be leaving for Madagascar in May, to meet her mentee Holiniaina “Holi” Rakotoarisoa. Holi, a blind woman, advocates for women’s issues and the blind community through the non-profit organization she works for, MERCY.

“I’ll be there for two weeks, and I’ll be training their staff on how to run and set up a peer mentor program,” Reed said. “The goal is that, by the time I leave, they’ll have the very first peer mentor program for people with disabilities in Madagascar.”

To Reed, the relationship between mentors and their partners is important because they may hear advice from friends and family or doctors, but not from someone who has been in a similar situation and truly understands.

“A mentor is so important because they’re the cheerleader, the support. It’s a community, you don’t have to be isolated, you don’t have to be alone,” Reed said. “What we’ve learned in the U.S. through the disability rights movement, we must spread that and support other countries in making changes. I do feel like it’s really an obligation,” Reed said. “I get to see someone else succeed and I get to be a part of that journey.”