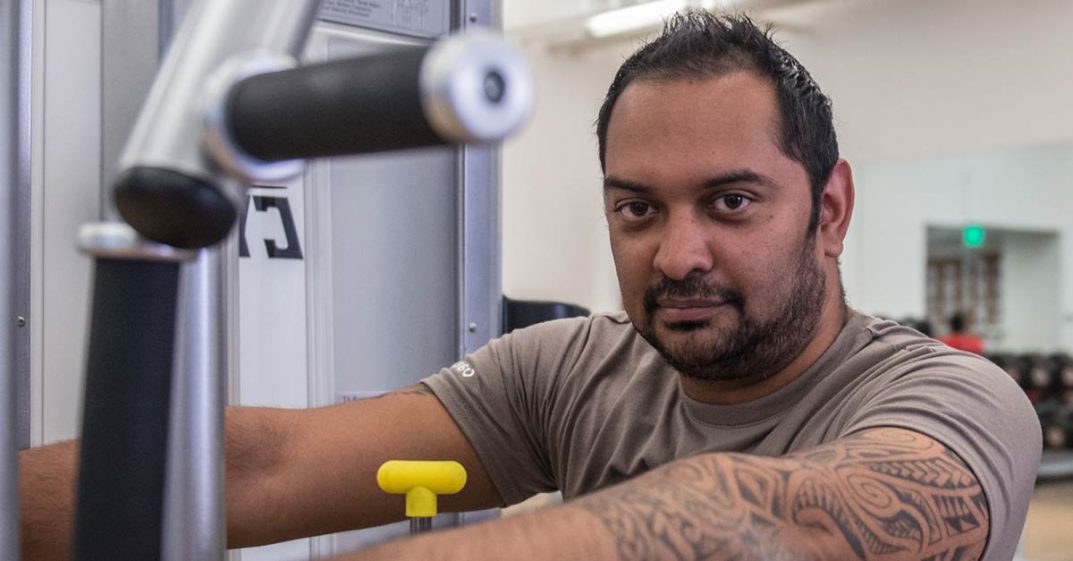 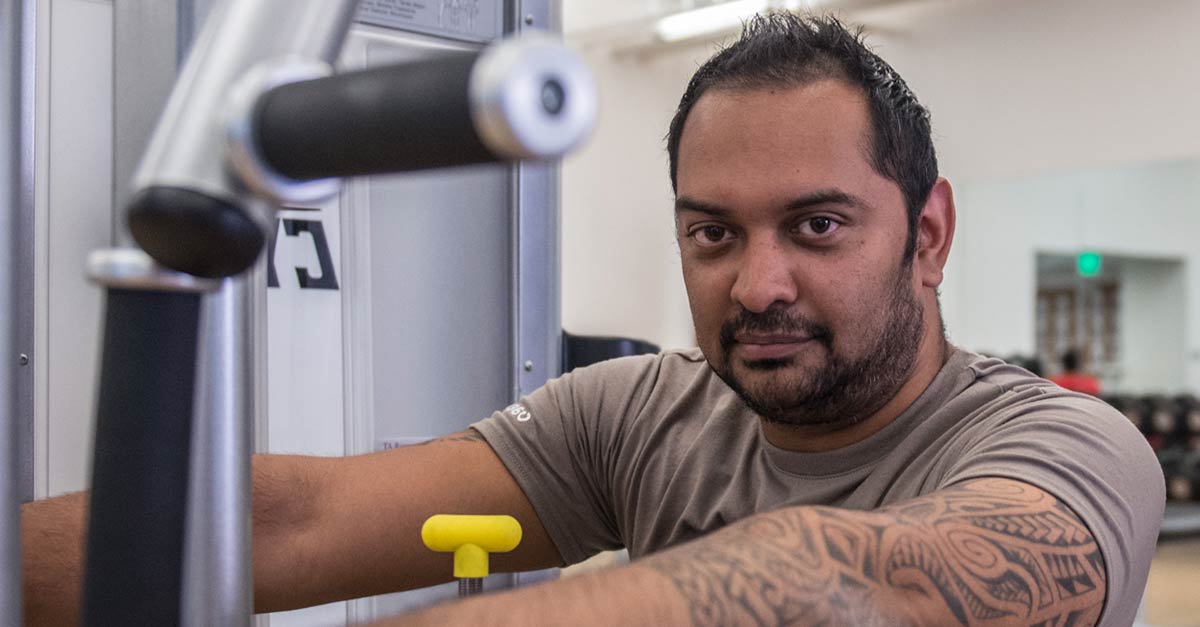 In Mauritius people with disabilities do not have access to public transportation and are often unable to access certain public places. Determined to help those with disabilities, Jean-Francois Favory applied to be a part of the 2017 Mandela Washington Fellowship Program. Among 60 thousand applications, Favory was one of the thousand people selected.

As part of this rigorous program, Favory is learning how independent living is made possible for those with disabilities. Favory became paraplegic at the age of seven years old after a medical error occurred during a surgical procedure in his home country of Mauritius. Along with being an advocate for independent living, Favory is a skilled wheelchair-basketball player.

In hopes of bringing awareness to the issues in his country, Favory will file a petition for the 2019 Indian Ocean Island Games to include wheelchair basketball. Favory’s hope is to use the sport of basketball to show his country that people with disabilities are capable of doing many things. On Sept. 15, Favory will return to Mauritius to continue his journey in pursuing independent living for all.