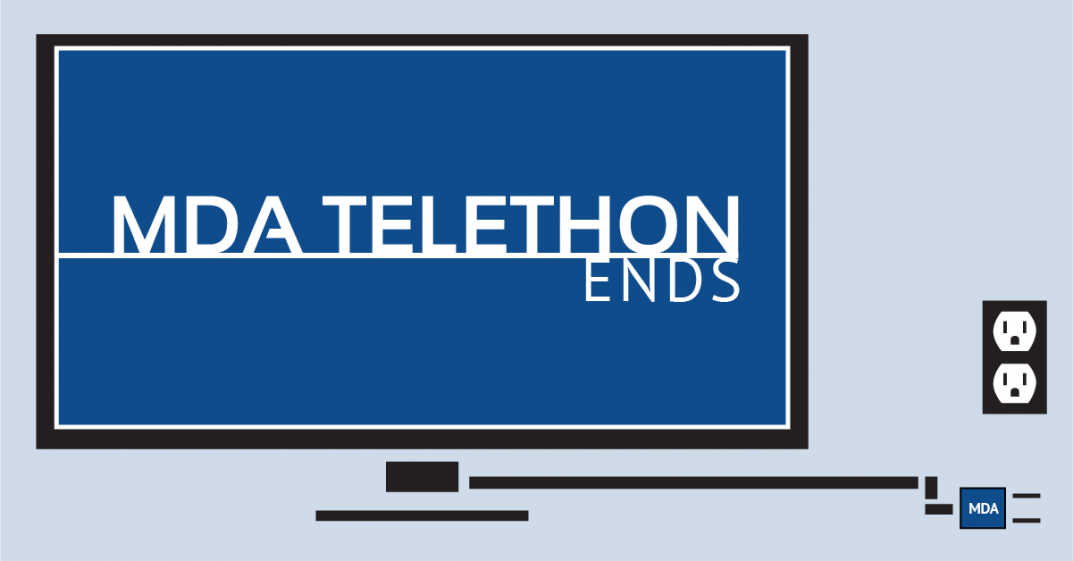 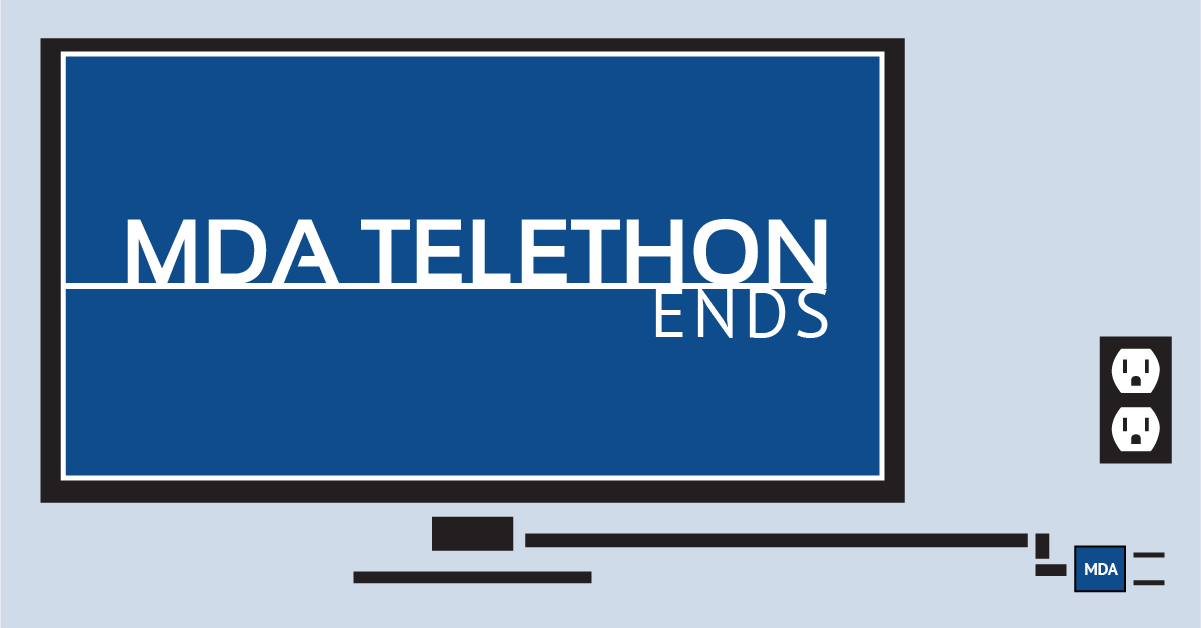 After nearly 48 years of broadcast, on May 1, 2015, the Muscular Dystrophy Association (MDA) announced the official end of the MDA Labor Day Telethon. Disability rights advocates are cheering!

The star-studded show successfully raised hundreds of millions of dollars by objectifying and parading persons with muscular dystrophy in front of TV cameras using the most outdated and negative disability stereotypes and clichés to pull on the purse strings of America. Often, MDA would present persons as objects to be pitied; they lived sad and tragic lives, never having a future or lives of their own. At the same time, they would hold out individuals as super heroes and models of inspiration that were unrealistic and paternalistic. This 21-hour pity fest was brought down not by shifting media trends but by our nation’s changed perceptions of disability brought on by 25 years of the Americans with Disabilities Act.

After President Bush signed the ADA on July 26, 1990, the civil rights law began to work its magic by prohibiting discrimination and guaranteeing that persons with disabilities have the same opportunities to participate in American life as anyone else. Casey Martin fought for the right to play professional golf with reasonable accommodations; George Lane battled for everyone’s right to physical access to the courts; and Jonathan Zimring and L.C., in Olmsted v. Georgia, demanded that persons with disabilities receive their services not in an institution but in the most integrated setting in the community. Each legal success chipped away at the negative perceptions the MDA telethon reinforced.

But it isn’t just the legal successes that should be focused on. Instead, it’s the individual accomplishments that persons with disabilities perform day in and day out living their lives just like everyone else. Today, when we discuss with the younger generation of persons with disabilities about their future, they speak with the same young American angst and optimism of choosing a college and an occupation, finding a life mate and raising a family. This all seems perfectly normal and natural. Such hopes would have been unheard of in 1966 when the first MDA telethon appeared on TV.

Today, our society expects that individuals with disabilities go to college, work (and receive at least a minimum wage) and socialize just like everyone else. Each legal, advocacy and individual accomplishment over the last 25 years were shooting tiny arrows into the heart of the MDA telethon beast. Indeed, MDA recognized this when in 2012 they changed the name from “Jerry Lewis MDA Labor Day Telethon” to “MDA Show of Strength” and went from 21 hours to just 3. The old stereotypes and clichés simply did not work any more and now it’s off the air for good.

There certainly have been and will be some more beasts to overcome to achieve the full integration and inclusion mandate of the ADA, but at least one big beast has been slain by the ADA. Happy 25th Birthday, Americans with Disabilities Act! We can only imagine what the next 25 years will bring! 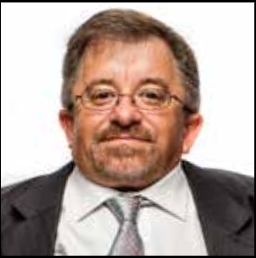