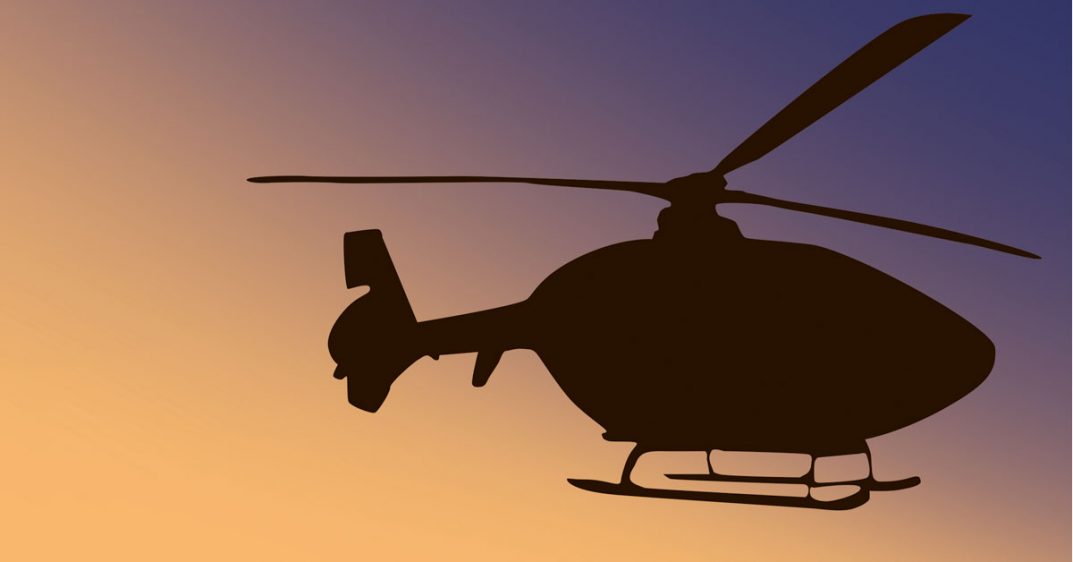 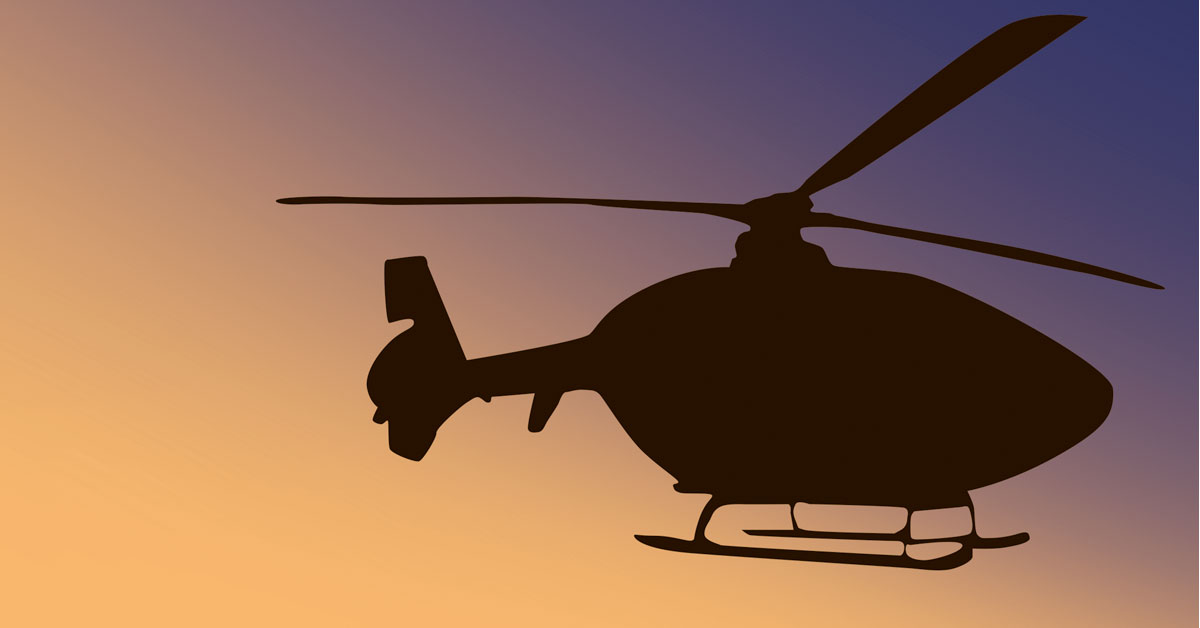 360 Perspectives: Moving On and Going Out

On Mother’s Day, my best friend Heather and I returned to the street where we flipped her SUV exactly two years ago. I remember being suddenly incapable of moving and the medivac helicopter’s propellers chopping through the dark sky. I remember terror.

I crushed my C4 vertebrae, rendering me unable to move or feel my body from the shoulders down. Terrifying weeks in ICU and many more in a nursing home followed the neck surgery that had saved my life. I spent long, dark hours mentally listing things I wouldn’t do again. I was always hiking, swimming, traveling all over the west coast as a structural steelworker. Now I couldn’t even perform a basic
task. At rehab my ever-present brother learned to care for me, and I learned to drive a powerchair, enviously glancing at other patients learning to walk again.

Back in our hometown, we didn’t know what to really expect. I rarely wanted to get up, a procedure that took a while, or go in public. I struggled with deep depression and often wailed that I’d rather be dead.

It wasn’t until I reached out to a quadriplegic community online and made huge efforts to socialize with my friends, despite the pain and the inconvenience of my disability, that I was able to start living again. I insisted on getting out often. We bought a wheelchair van. We bought a puppy to train to accompany me. I began to write using a mouthstick and a touch-screen. I worked hard to be involved and supportive in my daughter’s life, to let her be a normal teen despite all the changes and responsibilities.

I wheeled through Comic-Con and Renaissance Festival crowds, relaxed at the lake and river, rolled through the graveyard with my friends on Halloween. For my 34th birthday I went on a trip to see a concert with some of my best friends. Although it was snowing and I’d been near tears, frustrated from stares at dinner, I insisted we go. It was an awesome experience, worth every effort.

It’s worth it. If there’s anything I’ve learned so far, it’s that. I have to get up, go out. It gets easier for us. Although there are still hard days, almost daily I do things I thought I would never do again. No matter the pain, the stares, getting out and living my life is worth it. Not my former, hyper busy but somewhat lonely life, but a life full of meaningful relationships and memories.