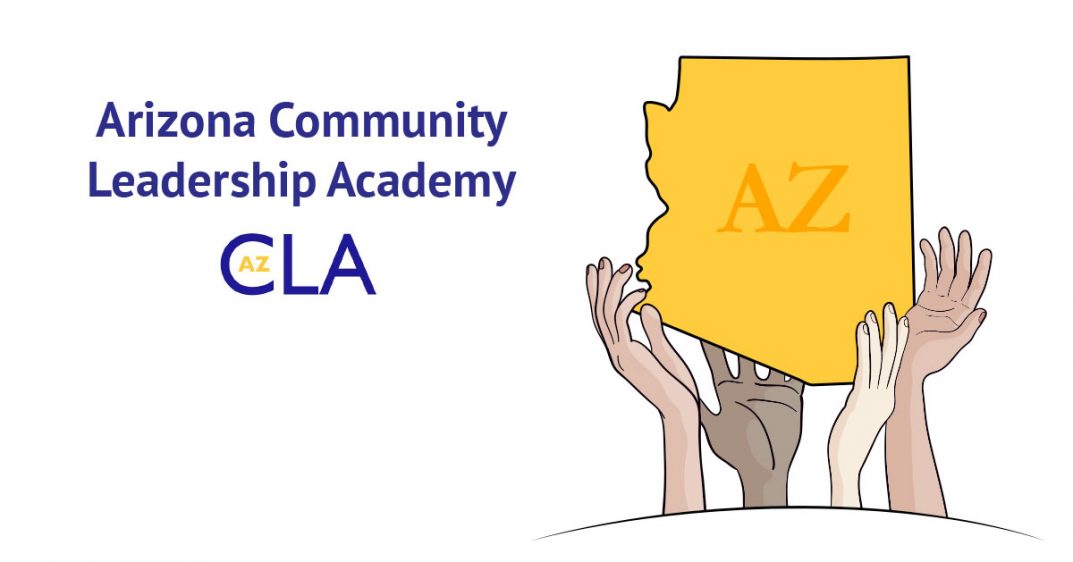 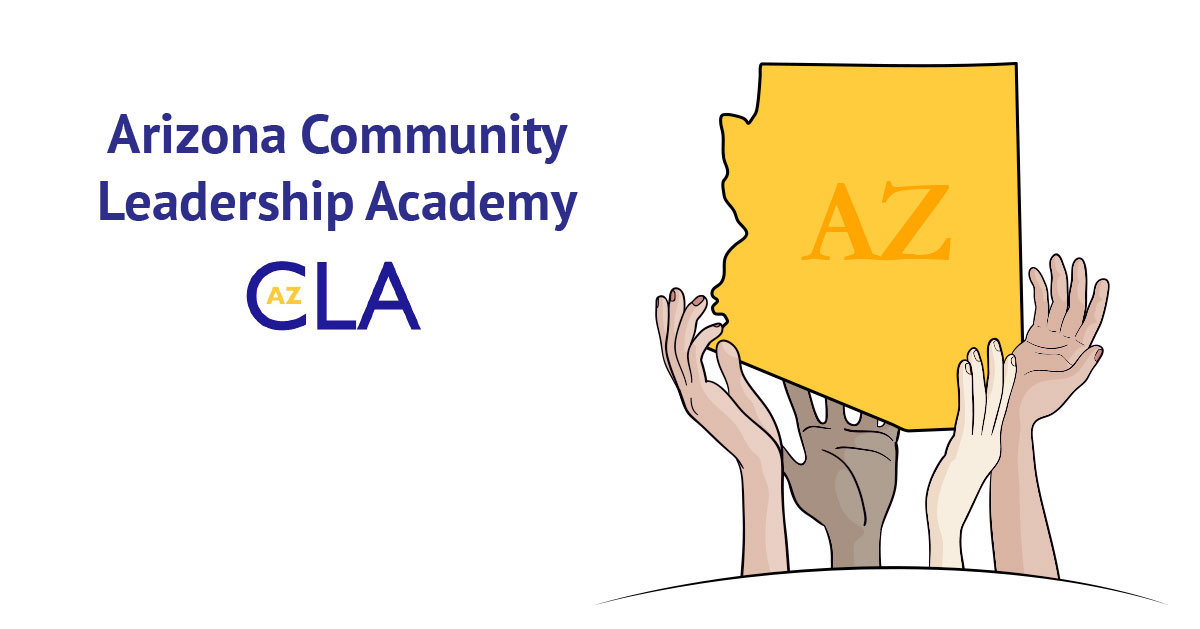 Fast Facts
1. People with disabilities report not feeling connected to their community and lack information about policy issues that impact them.
2. Less than 1% of leadership roles in government are held by people who have disabilities.
3. The Arizona Community Leadership Academy was created to strengthen advocacy skills and connect PWD to the community.
4. The AZCLA aims to put more people with disabilities in civic leadership positions.
5. First class begins July 2017.

In response, Arizona’s Centers for Independent Living and the AZSILC are pleased to announce the Arizona Community Leadership Academy (AZCLA). The AZCLA has been designed with the objective of strengthening advocacy skills among people with disabilities and increasing participation on boards, councils and commissions that impact the community in the public and private sectors. The Community Leadership Academy model was developed by Resources for Independence Central Valley, a Center for Independent Living in California. They developed the academy model to increase the number of people with disabilities who fill leadership positions in local, state and federal government. According to Resources for Independence, less than one percent of leadership roles in government are held by people who have disabilities, despite the fact that over 50 million Americans (nearly 16 percent of the population) identify as having a disability.

Arizona Community Leadership Academy participants learn about disability and Independent Living history, systems advocacy and the skills they need to serve as community leaders on boards, councils and commissions. They also receive mentoring and peer support from community leaders, including people who have disabilities. Academy participants meet each week for six to eight weeks with training offered in Pima, Maricopa, Yuma, Mohave, and Coconino counties. The program is offered at no charge. However, participants are expected to make a commitment to attend all class sessions.

The AZCLA has begun recruitment efforts with the first classes expected to begin in early July. You can find more information and sign up to be contacted about future AZCLA trainings by visiting azsilc.org or 602-262-2900.

Larry Wanger has been the Executive Director of the Arizona Statewide Independent living Council since October 2013 and has worked in the Independent Living field for over 18 years. He served as the manager of Employment Services at Ability360 from 2004 to 2013. Outside of work Larry enjoys running, travel and reading.