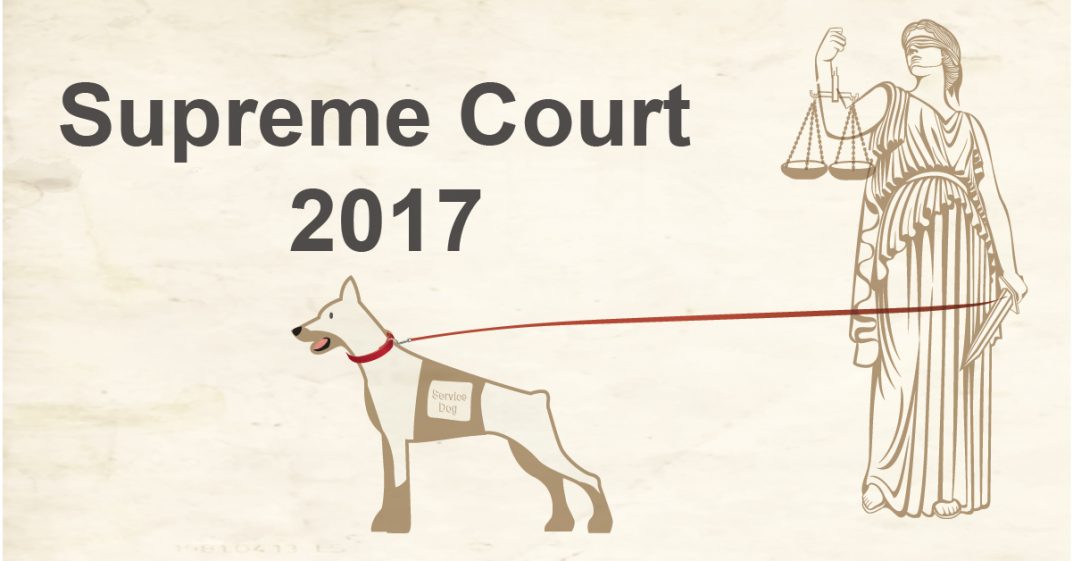 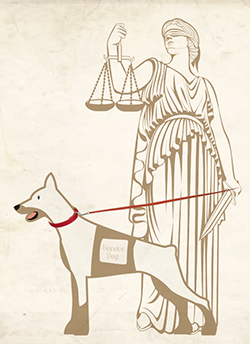 Rarely does disability civil rights become as much of a focus of the Supreme Court as it will be when it issues two crucial decisions by June of 2017.

2017 poses unique opportunities and threats for people with disabilities. At the Supreme Court, two cases involving disability civil rights take center stage. Further, we see growing threats to the ADA both at the local and national level due to the perceived problem of drive-by lawsuits. Advocacy

Endrew F. v. Douglas County School District
The parents of a Colorado child with autism removed their son from the Douglas County School District and enrolled their child in a private school. The parents sought reimbursement from the public school district, arguing that their son had not been provided a free, appropriate public education (FAPE), as required by the Individuals with Disabilities Education Act (IDEA). The family lost at all stages of hearings and appeals and now the Supreme Court is reviewing the case and has asked the federal administration to weigh in on the issue of what is the level of educational benefit required by IDEA. Currently, there is a split in the Circuit courts holding either that IDEA requires only a trivial educational benefit while other courts have ruled that IDEA requires a heightened educational benefit.

Fry v. Napoleon Community Schools
The school district denied a 12-year-old Michigan girl with cerebral palsy from bringing her service animal to school. The school later relented but placed severe restrictions on use of the animal. The girl transferred to a new school and her parents sued under IDEA and the ADA. The case was dismissed for failure to exhaust administrative remedies under IDEA. This case is another example of a split in jurisdictions about whether IDEA students have to exhaust administrative remedies under IDEA prior to bringing an ADA claim in court.

Complicating matters is that one Supreme Court justice is missing from a panel of nine justices. This means that if there is not a Senate confirmation of a ninth justice, a 4-to-4 decision becomes a distinct possibility. A tie decision means the lower court decisions remain in place and no Supreme Court precedence is established. In each of the cases mentioned, the person(s) with disabilities lost in the lower courts.

A tie would be disastrous for the individuals, and the lower court’s decisions would remain and establish bad precedence in each of the lower court’s jurisdictions. This is why it’s important for you to call your U.S. Senators and ask them to hold hearings on Presidential Supreme Court nominees. 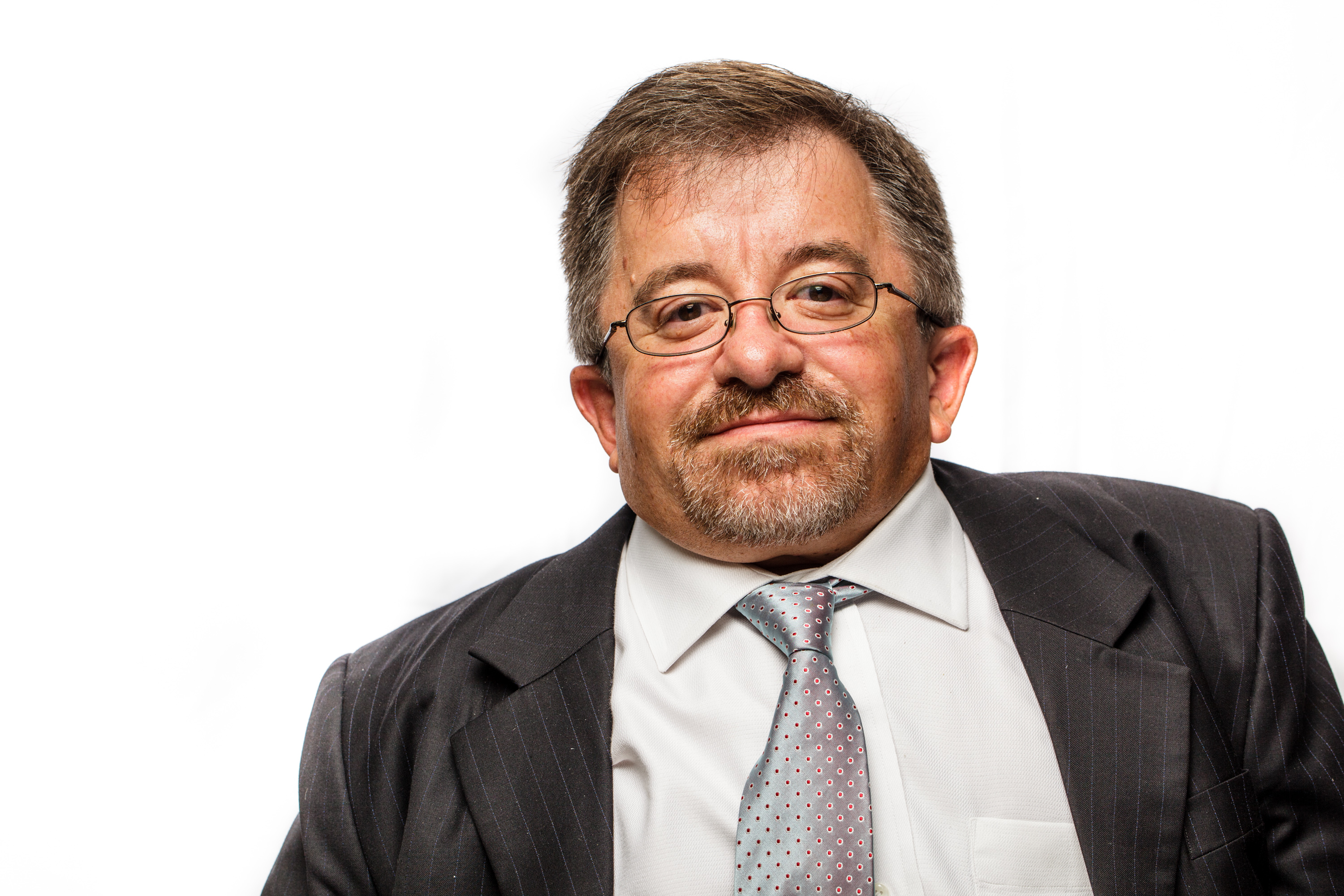 Ed Meyers spent 25 years as a disability rights attorney. He clerked for the Montana Supreme Court and also worked as a Policy and Funding Specialist for the Arizona Technology Access Program. For eight years prior to retirement, he was the Deputy Executive Director for the Arizona Center for Disability Law (ACDL). Ed is currently an adjunct professor for Northern Arizona University, teaching disability law in education and advanced disability law. He serves on the Ability360 Board as Treasurer.