In his teenage years Greg Wickenburg collected coffee table photography books and took pictures. His personal catalogue would likely be considerably more expansive if the film camera he picked up in the 90’s hadn’t been so inaccessible.

“I could never get a setup to hold the camera right or to change the settings. You always have to hold down a button and turn it and I just couldn’t do it and got frustrated,” he said.

His vision and flare for photography have always been there, but the technology hasn’t. As a person with C5 quadriplegia the only muscles Wickenburg can use below the shoulder are his biceps. That’s plenty to operate his digital camera. When combined with a Mount’n Mover he got from another Phoenix-based photographer, it’s the perfect tool for a formidable artist.

It was a bit of trouble finding his niche. Wildlife photography is appealing but often moves too fast. Even though his nature photography has seen critical acclaim; it has left Wickenburg stranded in gravel on more than one occasion.

It was while surfing the web that he had his eureka moment.

In December of last year when he saw his first double exposure piece, Wickenburg said, “I could do that.” After a quick crash course via YouTube videos he was off and running.

Wickenburg’s method itself isn’t too difficult to grasp from a technical standpoint. His camera has double exposure functionality, which allows him to superimpose one exposure over another to create a single image. Making it look as good as he does, however, takes skill and patience.

As he zipped around his neighborhood looking for the perfect texture, Wickenburg laughed. “You probably take 150 pictures for every one that you like.”

His style typically entails getting a silhouette of a subject’s profile (sometimes friends and family…most often his service dog, Roo.) Once he uses light to completely wash out the background, he’s left with an empty profile that he then fills with a texture he finds on his near daily shoots around his neighborhood in Chandler.

“I like this because it’s one of the few things I can do totally independently,” he said.

When asked about his plans for the future, Wickenburg was modest. “I got a bunch of these canvases on sale online so it would be nice just to put them all to use someday.”

This shouldn’t be a problem at all. In the 6 months since he started photography, Wickenburg’s work has been well received. At Chandler’s 6th Annual Nature Photo Contest he won 5 awards; including best of show. He has already sold 4 of his pieces at the Art One Gallery in Scottsdale as well as 3 online from his fineartamerica.com shop.

Wickenburg credits his Mount’n Mover with improving his camera set-up. The device has considerably more applications than photography. A versatile and accessible mounting system, it can be customized to fit a variety of technological devices for those with limited arm function.

“Just find someone in a wheelchair who does it, who’s like you, and have them help you. I think that’s the best way to do it,” he said. 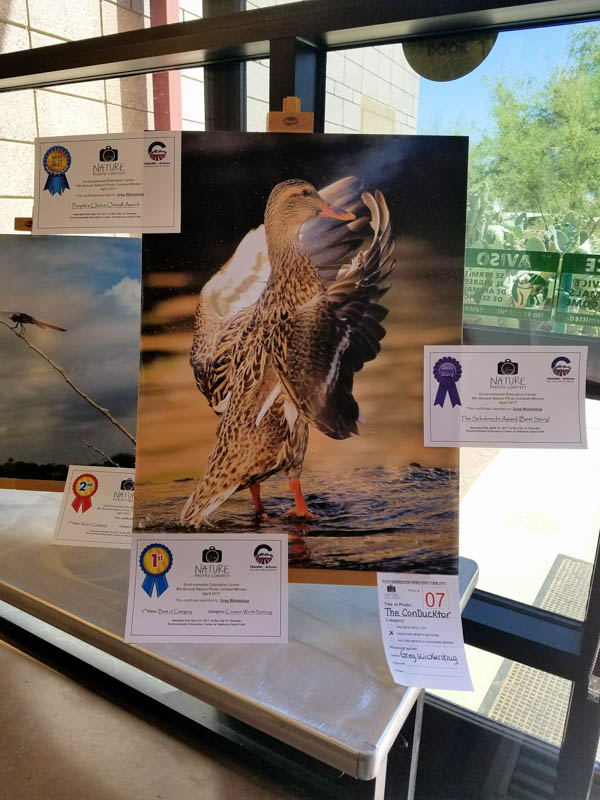 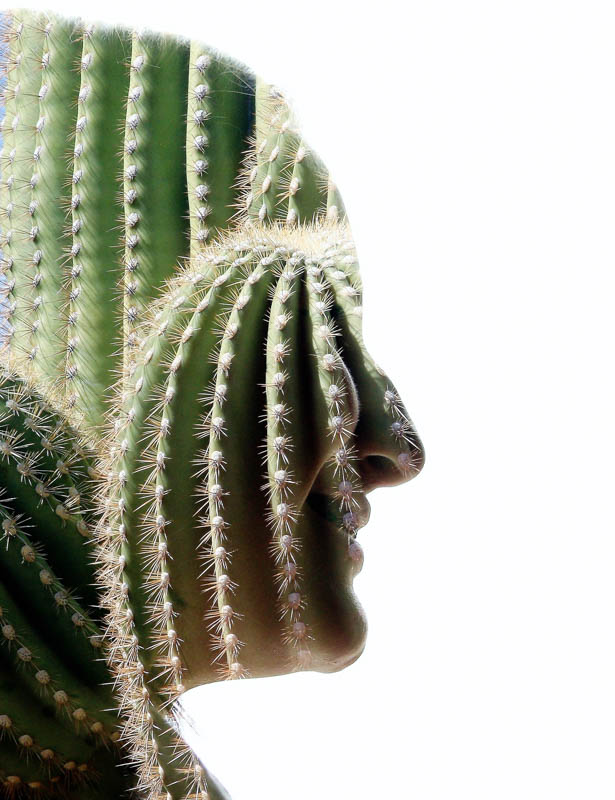 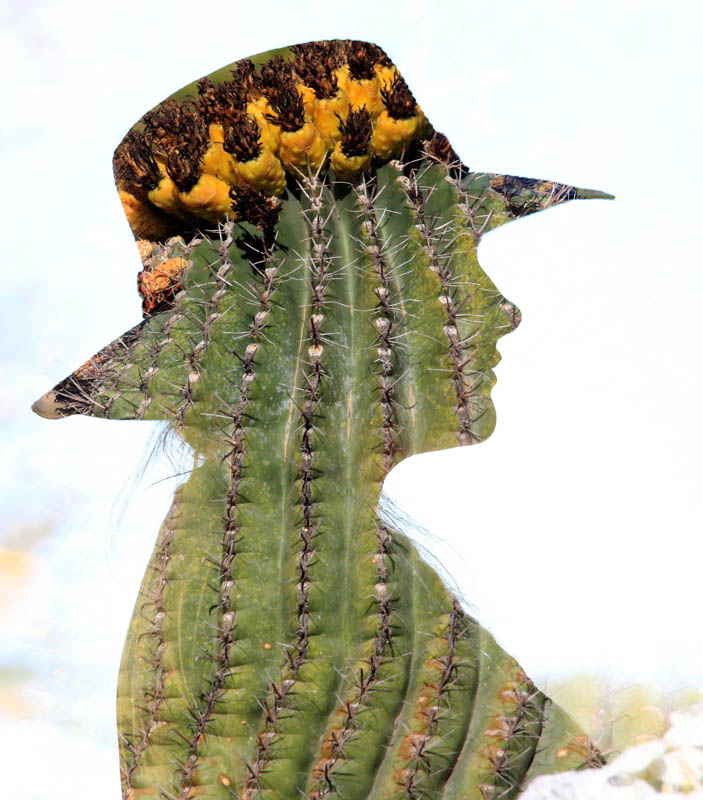 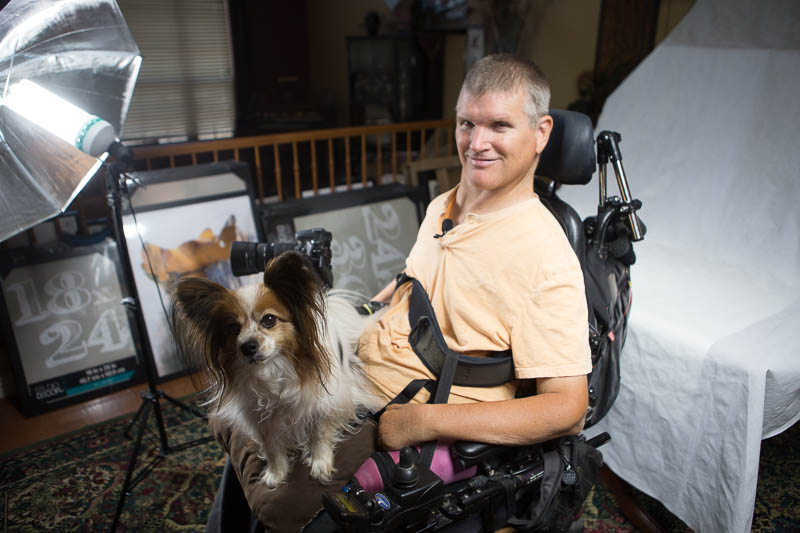 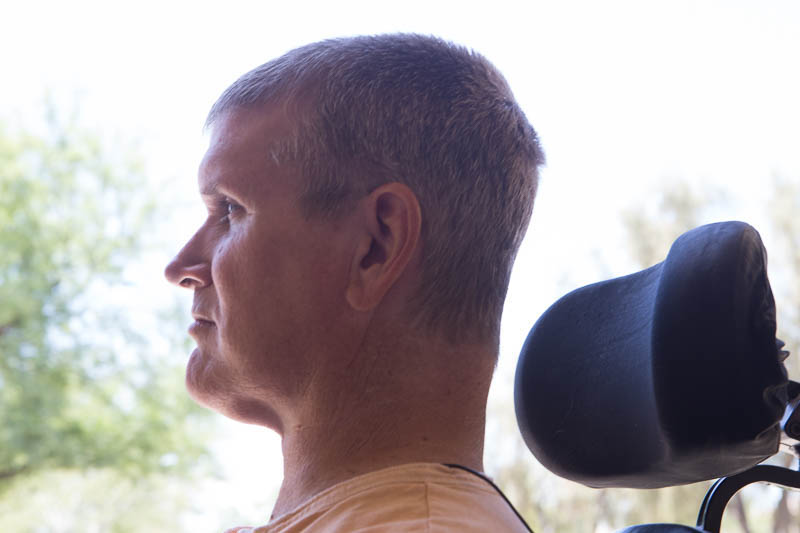 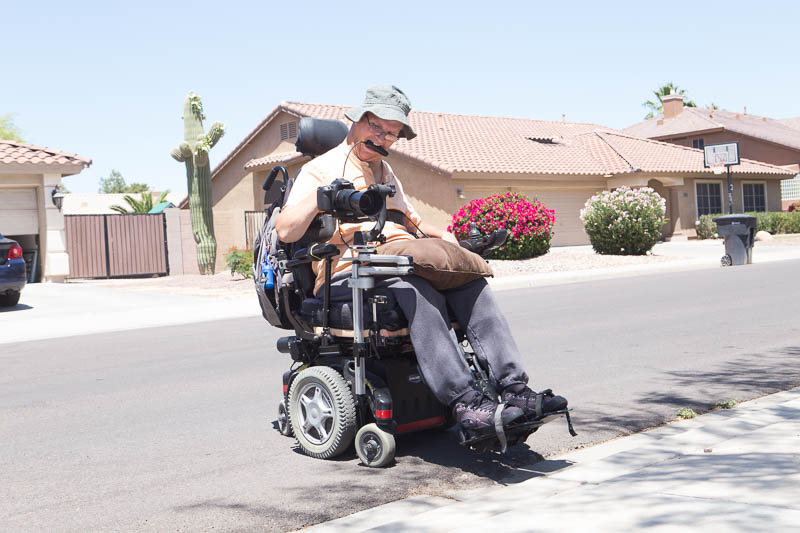 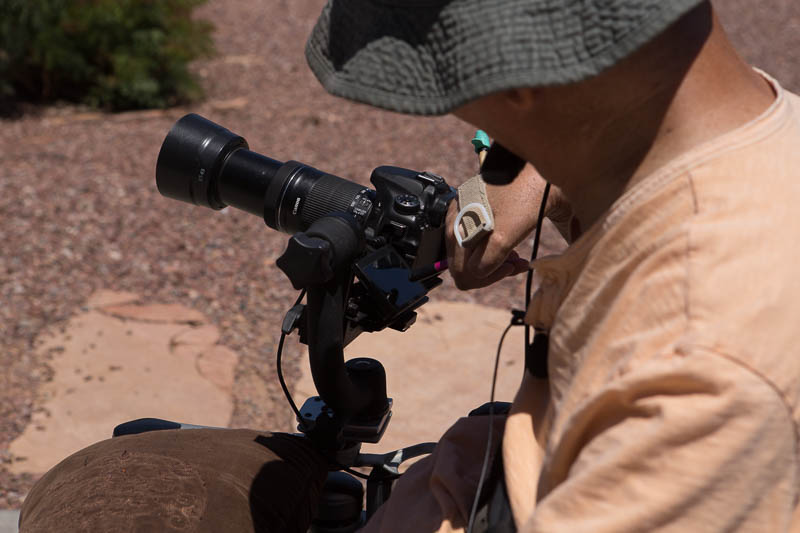 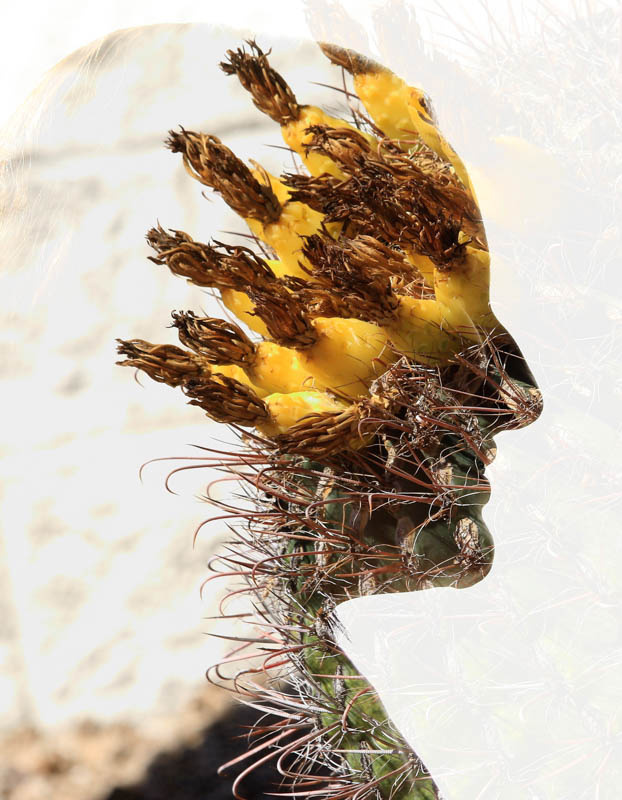 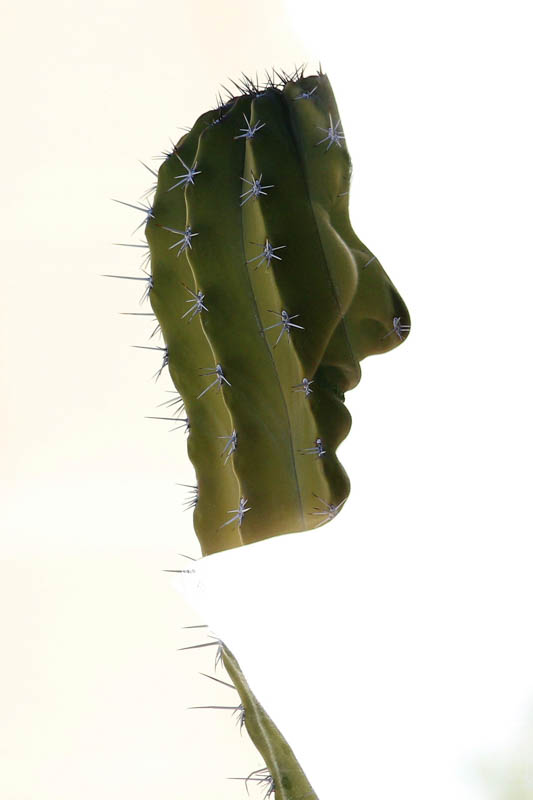 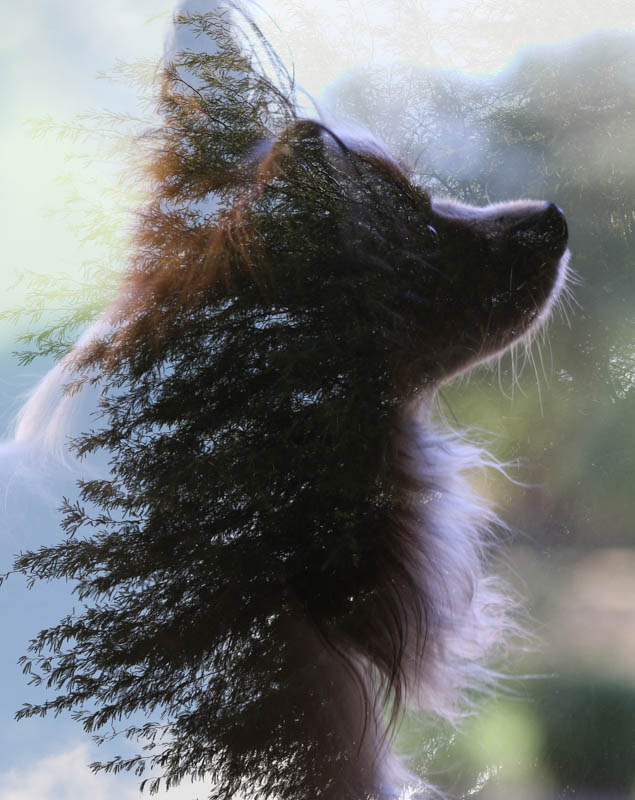 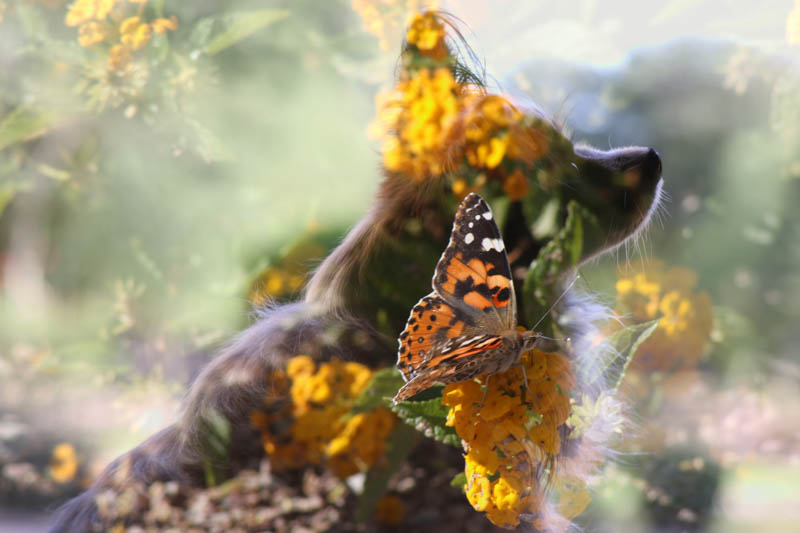 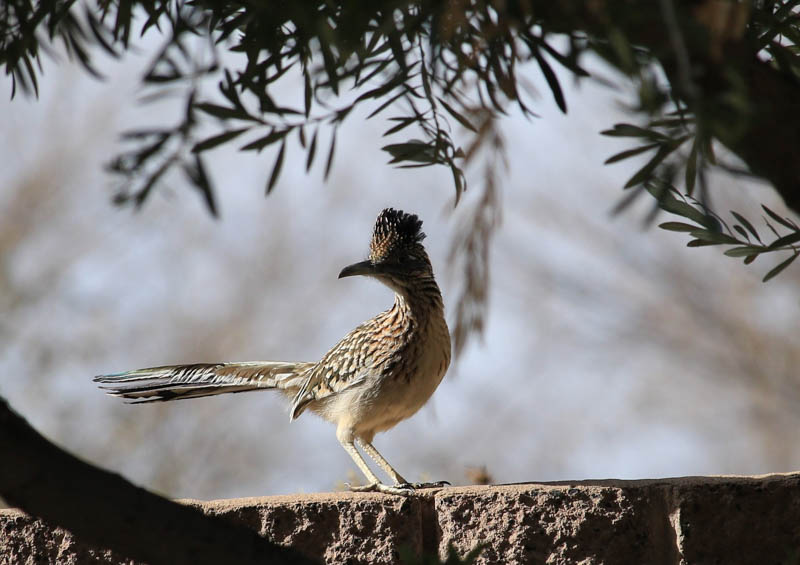 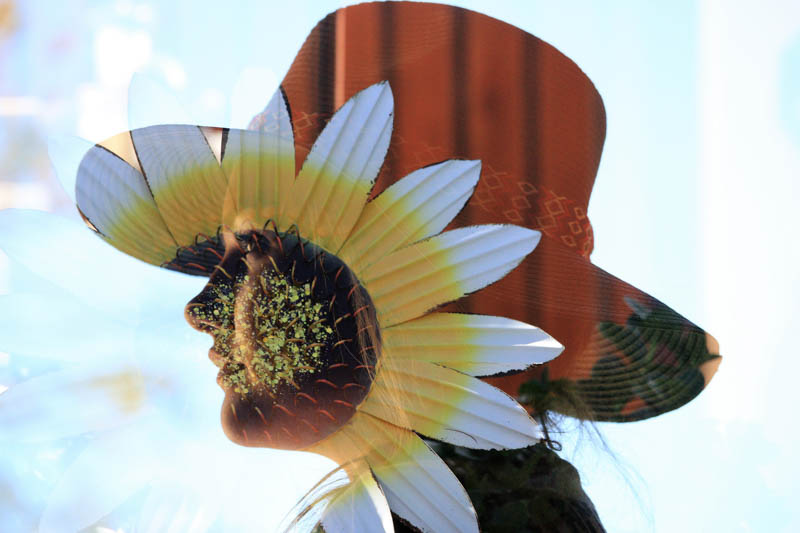 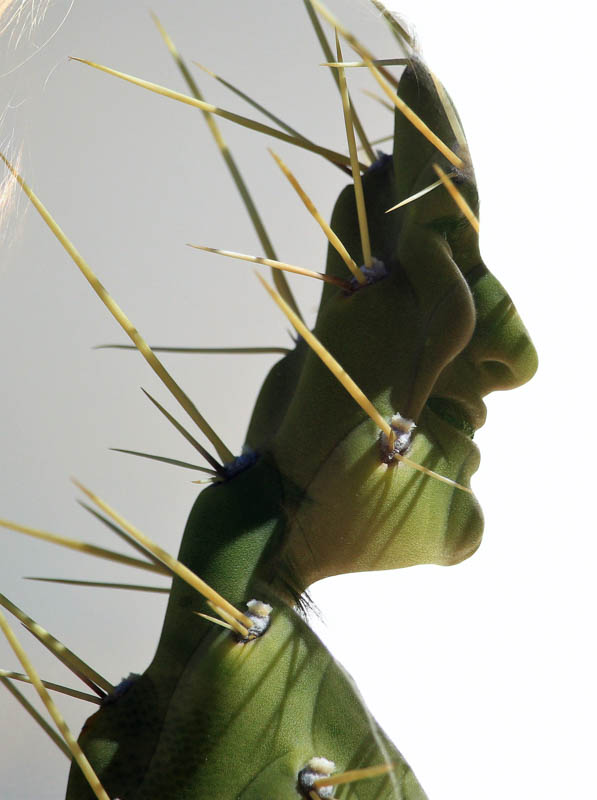 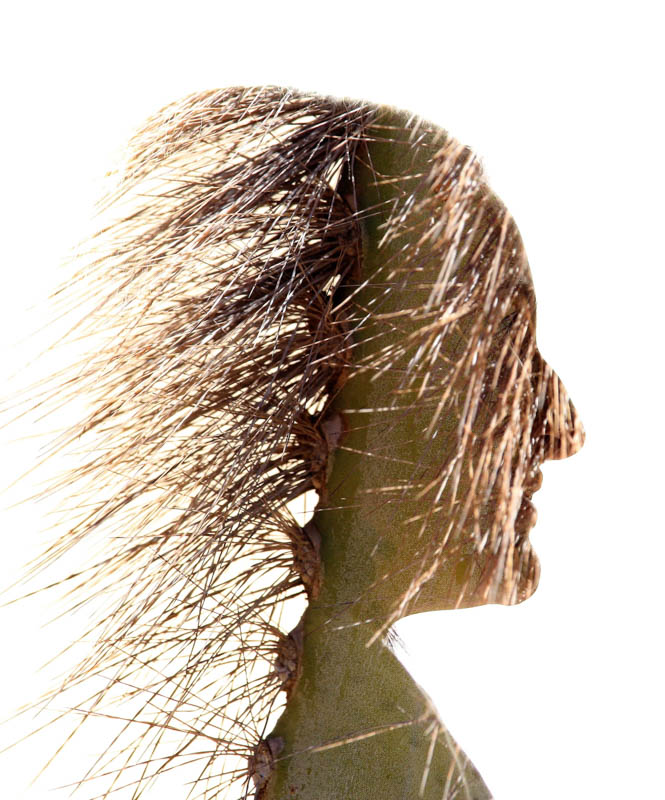 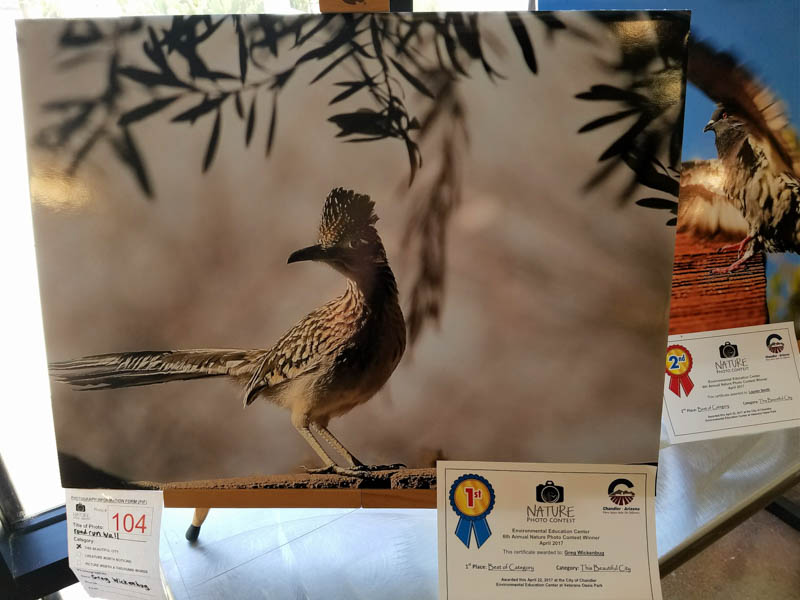 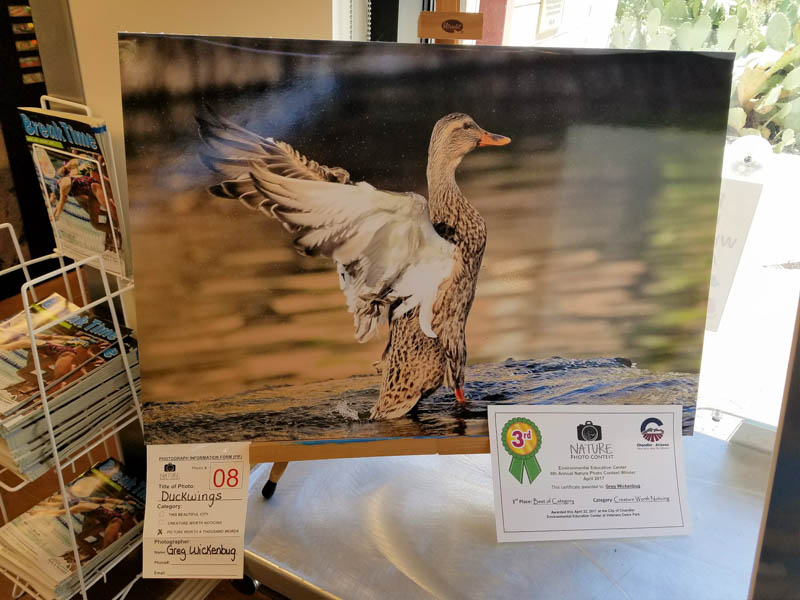 Anthony Mitchell is a graduate of the Walter Cronkite school of Journalism and Mass Communications at Arizona State University. He is a previous anchor/reporter at PBS as part of the Cronkite news program making his first foray into Public Relations. His hobbies include catching up on political news, eating leftovers, and pretending he’s going to start working out again.