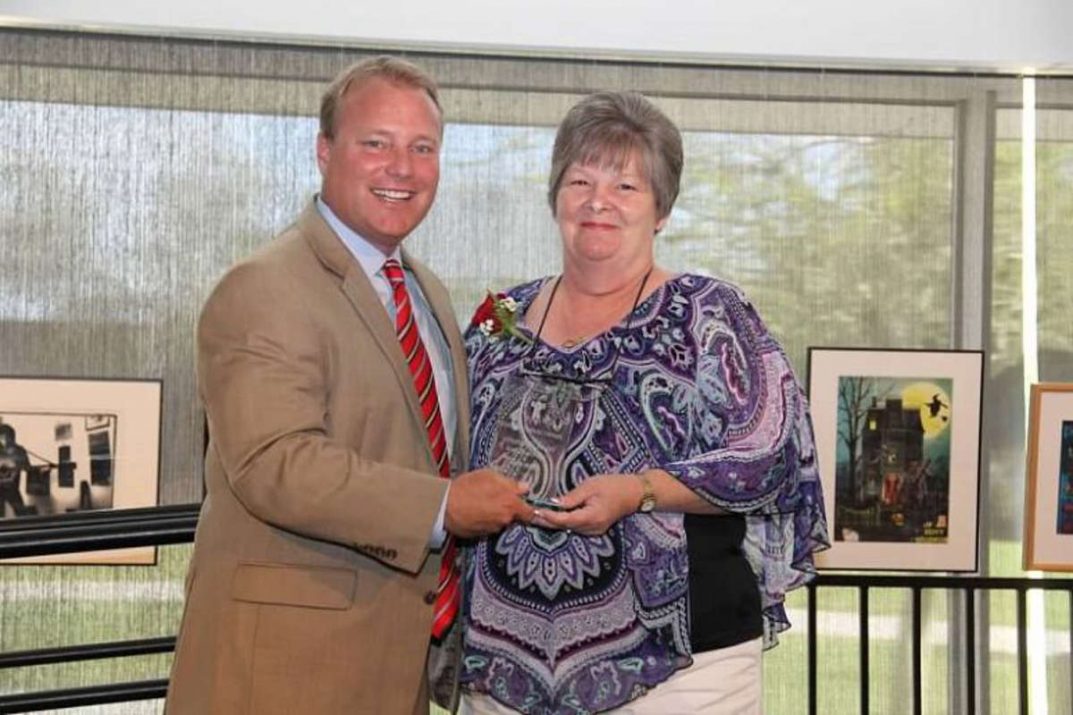 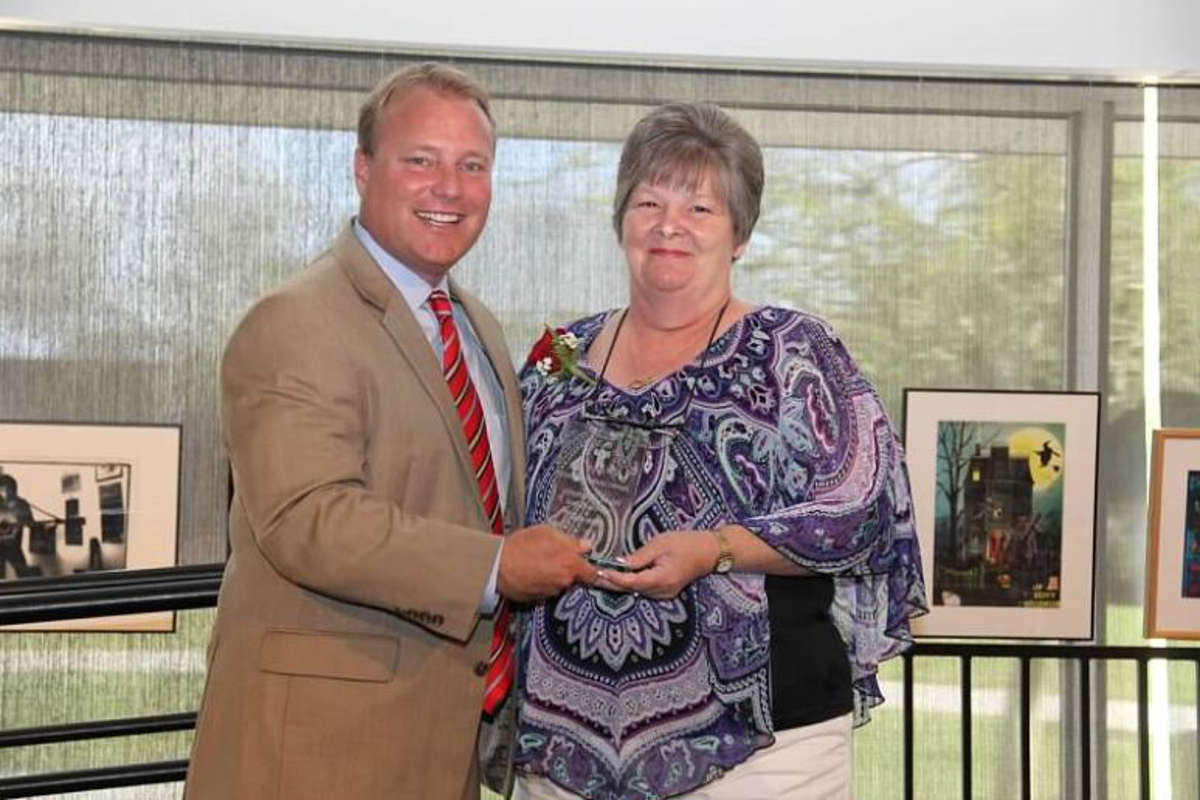 On Wednesday, May 6th, the annual Tempe Mayor’s Diversity Awards marked its 27th year by recognizing individuals with disabilities, employers, educators and businesses who have demonstrated ability, advocacy, access or achievements within the Tempe community. ABIL’s own Terri Guy received the Valued Community Service Award. Terri is a Certified Work Incentive Consultant in the Benefits 2 Work program at Arizona Bridge to Independent Living (ABIL). For the past six years, Terri has helped facilitate return to work for over 800 consumers while herself living with and managing multiple disabilities.

Terri helps Social Security beneficiaries with disabilities understand how their cash and medical benefits will be affected by employment and learn how work incentives can help them in the transition back to work. Terri supports individual beneficiary’s transition to employment, and most importantly, is a role model for those she helps.

Those that know Terri also know that she is not comfortable with recognition or the spotlight, and Terri was quick to acknowledge that this award was not just about her. She explains, “It is about the people who trust me enough to come to me, work with me. People know that I care. I believe in what we do. I know it, I understand it, and I’ve lived it.”

Terri is passionate about helping Social Security beneficiaries use the work incentives because she has done it herself. A former Social Security Disability beneficiary, Terri first came to ABIL Employment Services through the SSA Ticket to Work program. She had been on disability benefits for five years after an exacerbation of her Multiple Sclerosis that had, for a while, totally incapacitated her. ABIL helped Terri secure a job as an eligibility worker at the Department of Economic Security (DES) in 2004, then later ecruited her to work in its Social Security Work Incentive Planning and Assistance program. “We recruited Terri because she is a living example of someone who has benefited from the Ticket to Work program and worked her way off of Social Security benefits,” wrote Amina Kruck, ABIL’s VP of Advocacy, who nominated Terri for this community service award. “Terri is compassionate with the people she helps work their way to self-sufficiency because she understands from a personal perspective how overwhelming the complicated federal and state program rules can be.”

Terri truly feels blessed in both her personal and professional life, and is humbled by this honor. Terri and her husband Tim recently celebrated their 29th wedding anniversary, and the mention of his name brings a schoolgirl smile to her face. Terri is also a caregiver to her mother, who has Alzheimer’s; Terri was touched that her mother was present to witness the Mayor handing Terri the award. While the spotlight is not her forte, she hopes that her award helps exemplify the importance of helping people become self-sufficient, stating, “Sometimes we lose sight of just how important what we do is.”