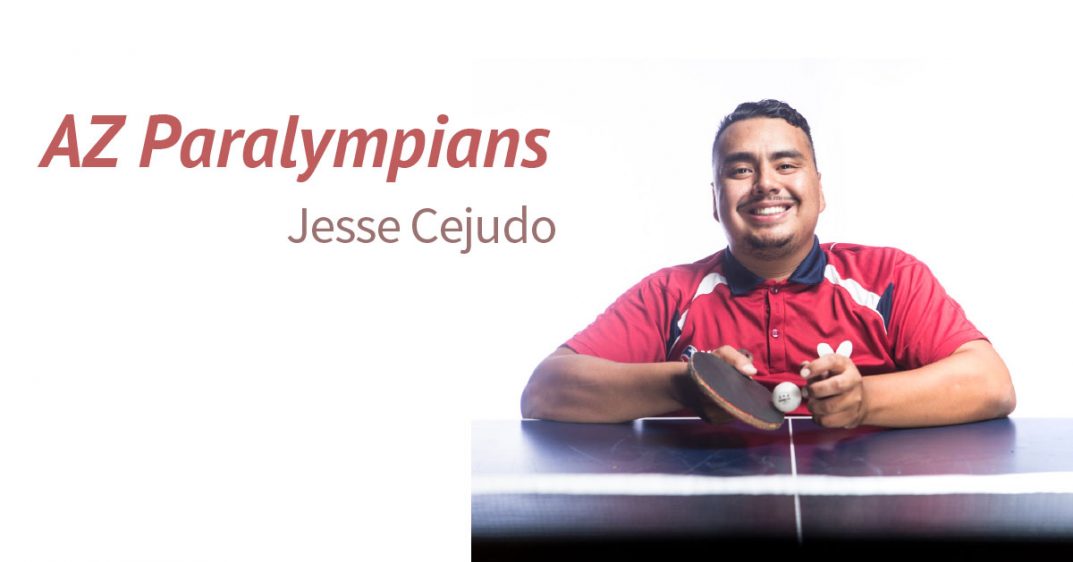 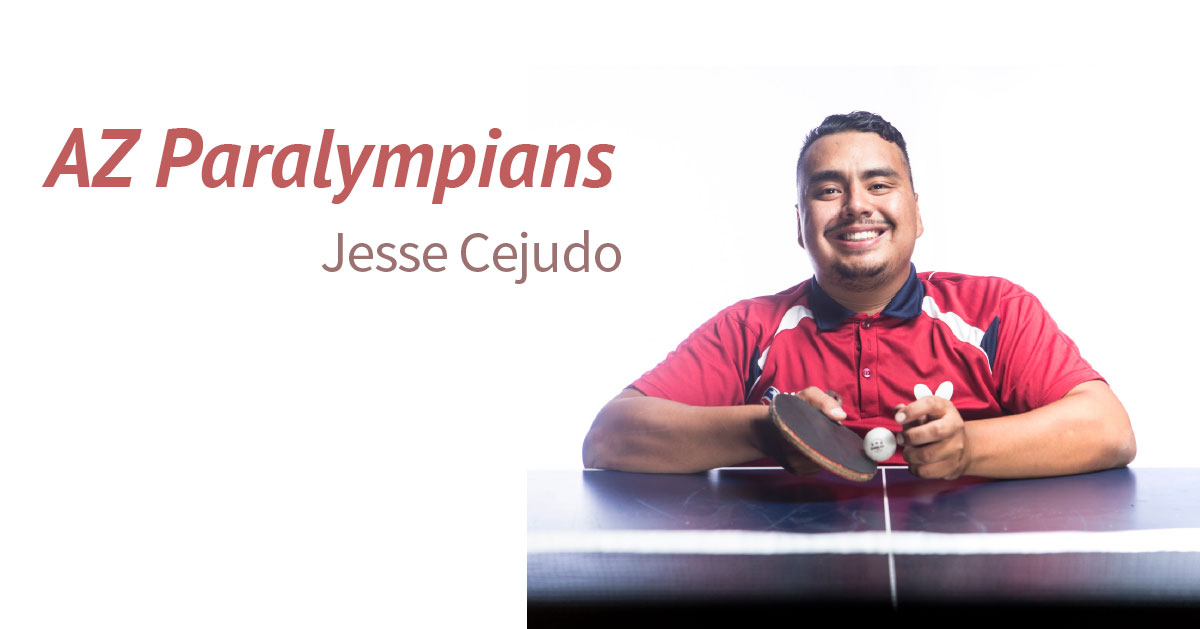 Congratulations to 25 year old Phoenix-based athlete Jesse Cejudo for being named to the 2017 Team USA Para National Table Tennis Team. He says he has developed a “fight for something” attitude that has made him a fierce competitor. He got his start in the rec room at Phoenix College where he studies law, and went from trying to beat his friend to trying to beat the world’s best. 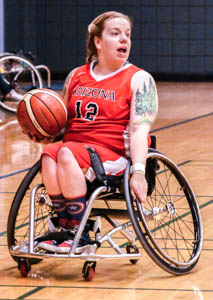 Sarah Heinzel
Congratulations to Tucson’s Sarah Heinzel on being one of 16 athletes selected to the 2017 U.S Women’s Wheelchair Basketball team. Heinzel is pursuing a Master’s Degree in Counseling and Rehabilitation from the University of Arizona, and has contributed to the Wildcats’ adaptive athletics since 2015. The final roster decision follows a three-day tryout in the Olympic Training Center in Colorado Springs, and Heinzel joins three returning gold medalists from last year’s games in Rio.

She has also made headlines off the court for her advocacy, settling a lawsuit with Cracker Barrel over accessible parking spaces that were ADA non-compliant. 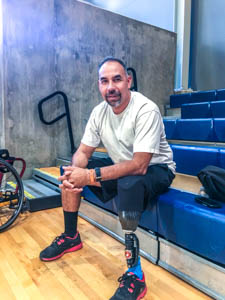 Richard Alcaraz
Richard Alcaraz from Peoria, AZ has been playing badminton for about nine months. Three years ago Alcaraz had a below-the-knee amputation due to complications of a motorcycle accident two years prior. Alcaraz plans to participate in international tournaments starting with Peru. His goal is to make the 2018 Winter Paralympics for downhill skiing and the 2020 Summer Paralympics for badminton.