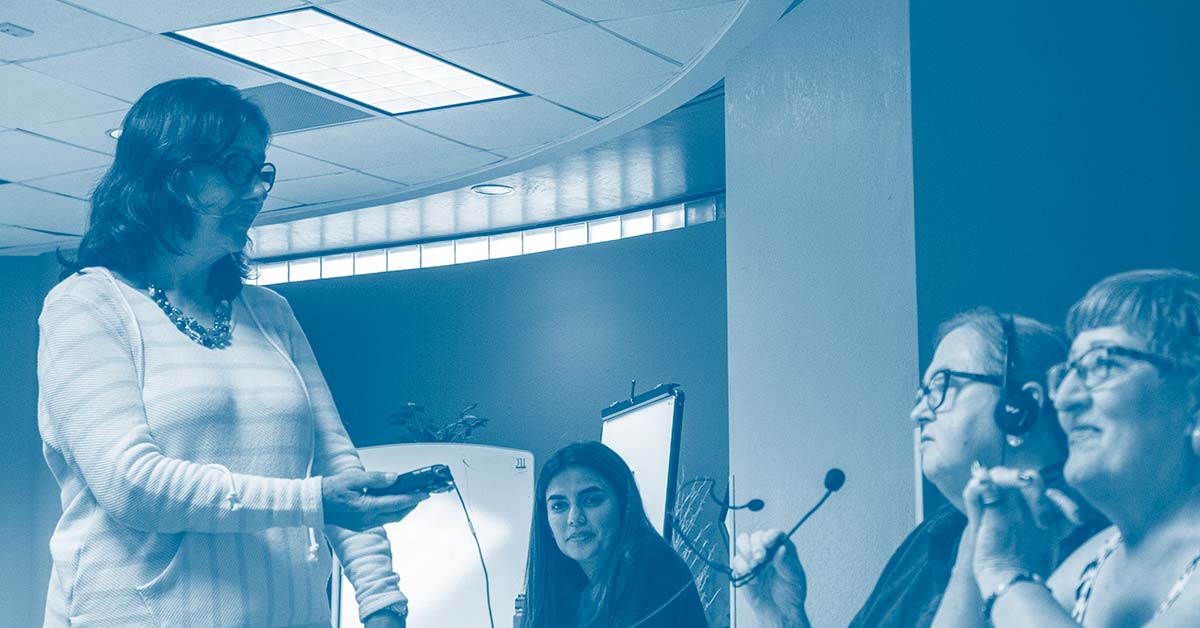 World’s first Toastmasters club for the hard of hearing

Getting up and speaking in front of people is a daunting task for nearly everyone. For people with disabilities, there is added anxiety. This is especially true if you have a hearing impairment.

Toastmasters International has been helping people around the world improve their public speaking skills for nearly a century, but Audible Talkers, in Tempe Arizona is the first club to be accessible to those who are hard of hearing.

They meet twice a month in a hearing-loop room at the Tempe Public Library.

Participants with hearing aids or cochlear implants set their devices to the t-coil setting. That allows the sound to travel directly from the microphone through the looping system to a person’s device. Those without hearing aids can use a headphone set for the same experience.

For Peggy Staples, the idea of getting up and speaking in front of her friends and co-workers was what scared her the most.

“I had always wanted to do Toastmasters in the past,” Staples said, “but my hearing loss always held me back. I was fearful of attending a meeting and not being able to hear and fully participate.”

Now, she is able to use the hearing loop system to listen to all of the speakers. Knowing that she could fully hear and participate gave Staples the confidence to join Audible Talkers.

Toastmasters is touted as a club that helps its members network, as well as improves their public speaking and leadership skills.

“It’s scary when you have hearing loss to get up and talk, and to know how to talk properly,” Michele Stokes, an ADA compliance specialist for the City of Tempe, said.

Stokes believes this club will give people who are hard of hearing the opportunity to practice and improve those skills. 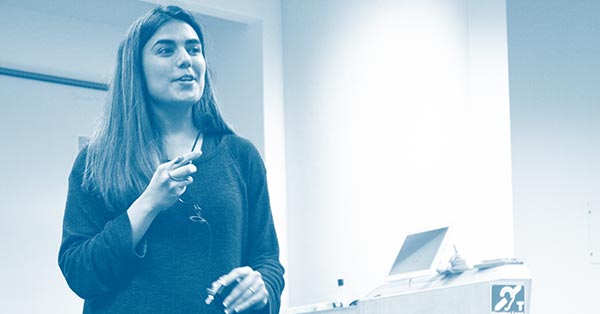 The idea to start Audible Talkers began with Harry Wolfe. He has been a member of Toastmasters clubs around the world for over 30 years. When Wolfe began having trouble hearing, he researched technology to help him and then gave a speech about it during a meeting.

“I found a small wireless microphone, which I brought with me to the meetings that helped quite a bit,” Wolfe said. “But that was just a one-on-one kind of solution, and it prompted me to think, ‘How many people would be deprived of joining Toastmasters or other organizations because they can’t hear the speakers?’”

So he reached out to Michele Micheals, program director at the Arizona Commission for the Deaf and Hard of Hearing, for support and guidance. While Wolfe and Michaels were trying to find a space to hold meetings, they were led to Stokes and the City of Tempe.

Thanks to a generous grant from the Arizona Community Foundation, the Tempe Public Library installed hearing loops in two of its meeting rooms in the past year.

With the space, equipment and support from the community, Wolfe launched the new Toastmasters club.

The club meets on the first and third Mondays of every month from 6 p.m. to 7 p.m. at the Tempe Public Library. You don’t have to be a member to check out a meeting. As of Sept. 23, the cost of membership is $20 for new members and an additional $45 for every six months. 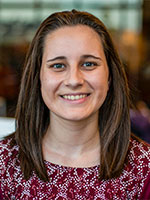