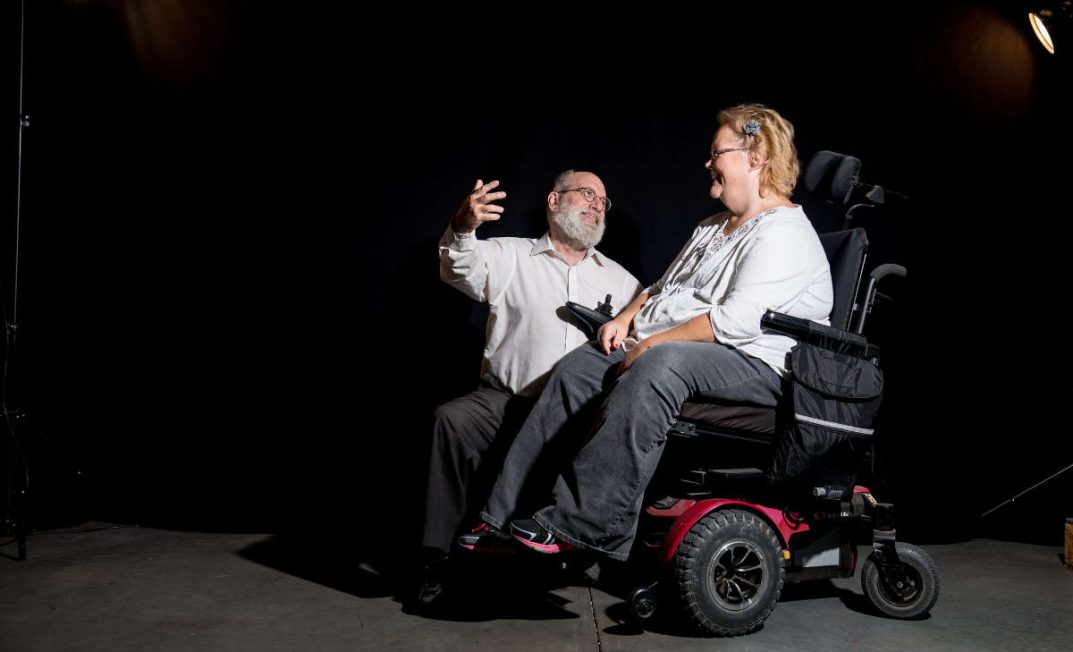 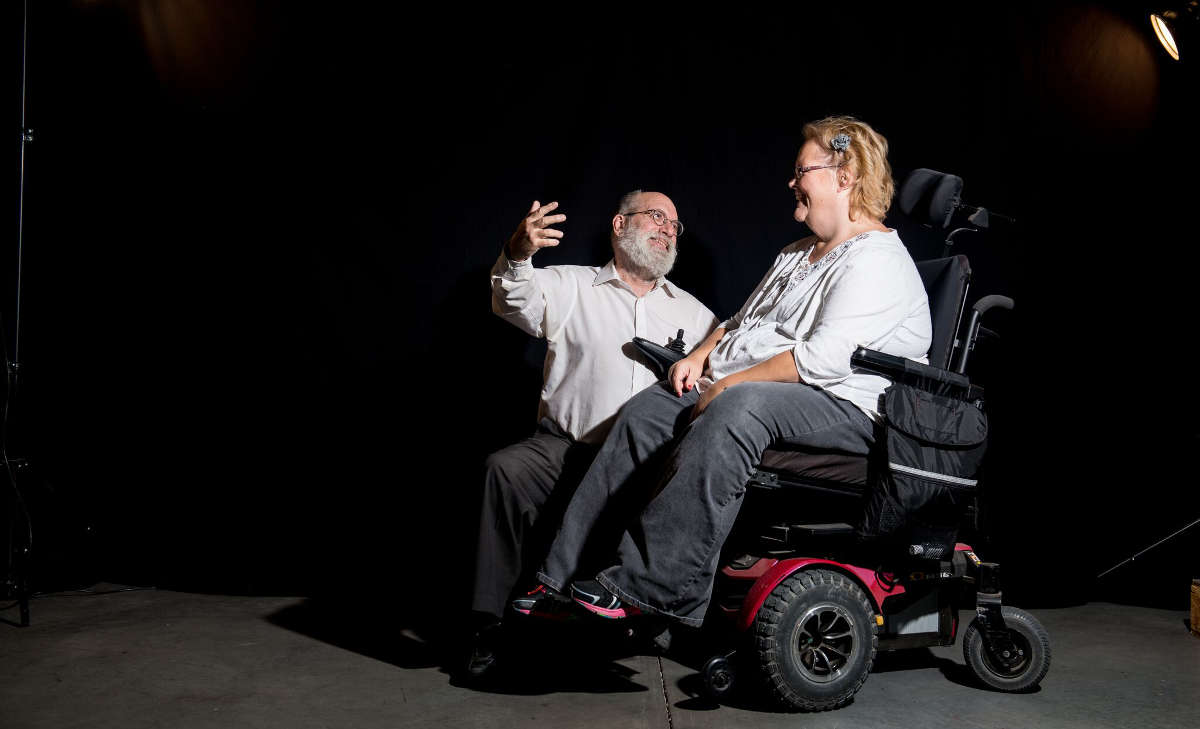 The Improbable Theatre Company’s (ITC) 2014-15 season was filled with opportunity, advocacy, and commemoration, beginning with ”Let’s Stand Together,” an original work in celebration of the 24th Americans with Disabilities Act anniversary. This production combined music, sign, dance, and a rousing title song in reggae beat, voicing support of the Convention on the Rights of Persons with Disabilities.

ITC was honored to perform at Arizona’s 14th Annual Transition Conference, which featured two original songs, “Transition Mission” and “Afraid of Changes,” written by Artistic Director, Melissa Ann Santora. In addition, the crowd was wowed by a high energy performance of the Katy Perry song “Roar” in American Sign Language.

October found ITC performing “I Have A Disability, But It Doesn’t Have Me!’ at Disability Week for Estrella Mountain Community College. Each of the performers wrote and performed a scene about his/her life experience as a person who has a disability.

An open talk session following the performance revealed that audience members were engaged, informed, and reflective about disability in their own lives, as well as in the lives of family and friends.

In December, ITC produced “A Very Merry Variety Show,” in which 14 festive songs were sung in celebration of Christmas, Hanukkah, Kwanzaa, and New Year. The cast agreed that the song “Kwanzaa Man” made a lasting impression, and cast members are often heard greeting one another, “Jambo!” which is Swahili.

In 2015, The 25th Anniversary of the Americans with Disabilities Act (ADA) provided ITC with an opportunity to mark the occasion with a multimedia production “To Boldly Go Where Everyone Else Has Gone Before,” at Herberger’s Lunch Time Theater. The 13 performers paid homage to the Law and to those who worked to enact it, through song and dance numbers designed to entertain and educate.

ITC produced “The Chronicles of Deadcow Arizona, Chapter One: The Dastardly Deeds Behind the Scenes of the Vaudeville Show at the Watch Yer Step Saloon,” by Mark Tenniswood with Henry Sutton, at Herberger’s Lunch Time Theater in September. This kick in yer pants cast provided some o’ the best daggum entertainment this side o’ Hogtie!

“I Do Disability, Do You?!” in October 2015, will be the final production for the ITC season, and for ITC altogether, as Improbable Theatre Company proudly announces its new name: Theatre360! 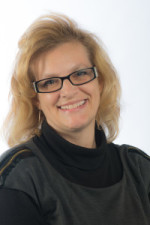 Melissa Ann Santora is a native New Yorker, who has lived in the West for nearly 30 years. A Social Worker, Melissa began her human service career in 1990, following an opportunity that changed her life. While a freshman at Weber State University, Melissa participated in a tour of the state institution for people who have developmental disabilities, and was struck by the deplorable, impersonal, and inhumane conditions the residents were living in. Believing that there must be something she could do to make a difference, Melissa began working at a group home for people who have developmental disabilities, a foundation and catalyst for future opportunities to serve people of all ages and disabilities, in additional residential, vocational, educational, and recreational settings.

Melissa is the Founding Executive Director of Same Difference Inclusive Theatre Company (SDITC), a disabilities awareness, advocacy, and empowerment troupe who have performed over 75 plays and musicals in Montana, Texas, New York, Nebraska, Utah, Arizona, and in Canada. The mission of SDITC, who in March, after a decade, will celebrate a final curtain, is to provide critical opportunities for people who do and do not have disabilities to participate in theatre arts and service together, fostering inclusion and acceptance while providing disabilities awareness education and training. All SDITC productions have featured performers who do and do not have a variety of disabilities.

Melissa is the proud parent of two amazing children, an adorable 3 year old grandson, and claims about a dozen other youth who call her “Mamalicious,” their “otha motha.” Melissa loves people, cooking, sports, entertaining, writing, and Africa. Melissa is excited to begin service as Director of Theatre360, and looks forward to sharing her expertise with this dedicated troupe.