Even when it’s closed, Barrio Café is a hive of activity; the movements are disciplined as the kitchen and dining room prepare ahead of service, yet there is laughter and a feeling of family. Presiding over it all is five-time James Beard nominee Chef Silvana Salcido Esparza, a woman of warmth, talent and exacting standards. While we sit together, she still monitors the deliveries coming in, signs a few bills and makes decisions impacting the kitchen, seamlessly moving from English to Spanish and back again. Our conversation is peppered with little life lessons in the form of Mexican proverbs.

Barrio Café is Salcido Esparza’s flagship. It’s a humble structure, small and clearly well-loved. Along with Barrio Café, Salcido Esparza owns 4 other restaurants in the Phoenix Valley: Barrio Urbano at 7th Ave and Montebello, Barrio Avion and Barrio Café Airport — both at Sky Harbor Airport and Barrio Gran Reserva on Grand Avenue. She has plans for more.

Salcido Esparza’s prolific creativity is reflected in her journals overflowing with restaurant concepts, recipes and research. Salcido Esparza proudly proclaims that she carries on the family traditions of 800 years of Mexican bakers. She has traveled extensively through Mexico exploring the food and culture of her history in the kitchens of the people who live it. Her heritage is reflected back in each of her restaurants, in the local artists showcased in her décor and of course, in her food.

For a time, she wrote a weekly food column for the Phoenix New Times. She’s written two books, and she’s currently working on a third; truly an impressive feat for any writer. Even more so when you learn that Salcido Esparza has dyslexia.

It is her childhood experience with chronic illness that seems to most shape her philosophy as a chef. At 10 years old she contracted the Epstein-Barr virus and experienced severe complications from the disease. Her mother took her to physicians who prescribed a plant-based diet that aided her recovery.

“In my house food has always had a medicinal purpose.” Salcido Esparza said. “It’s part of the culture.”

Her parents’ bakery also served as the neighborhood hierba filled with bottles and jars of medicinal herbs and books in Spanish to guide proper dispensing. Salcido Esparza maintained that plant-based diet until she was 25.

When she opened Barrio Café, she made regular trips to Tijuana to ensure that her kitchen had only the finest organic meats and vegetables for her menu, which reflected her own journeys through Mexico. Over time, she formed partnerships with local farmers who met her standards to provide the raw ingredients she magically transforms in her kitchens.

Since opening Barrio Café in 2002, Salcido Esparza has worked nonstop as a chef, a mentor and a neighborhood activist. While opening her newest restaurant, Barrio Gran Reserva in 2016, she became ill and was hospitalized. Doctors told her she had a rare chronic disease: sarcoidosis, an inflammatory disease affecting 600,000 people worldwide.

“I came out of the hospital and I faced a choice to crumple up on the floor or move on,“ Salcido Esparza reflects. “I decided to move on.”

Her medical team painted a grim prognosis and prescribed mega-doses of steroids. She didn’t fill the prescriptions. Instead, she returned to her roots to study and read about the condition impacting her and found a roadmap in the form of a particular anti-inflammatory Norwegian diet that is gluten-free, sugar-free, fresh and organic.

“I take nothing for granted. Pero lo bailado, nadie me lo quita.” Which she translates for me: “Once you’ve danced, no one can take that away from you.” 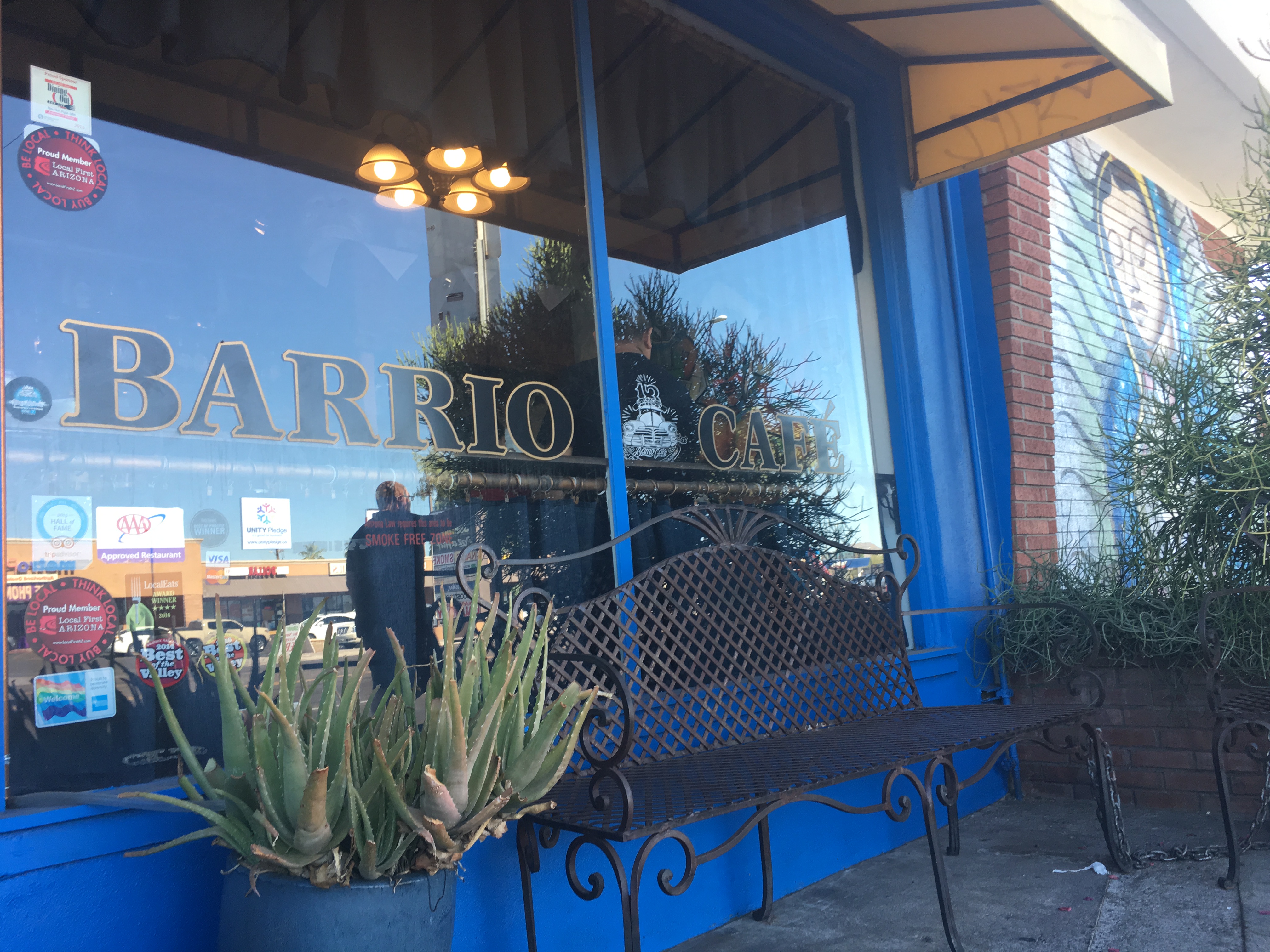 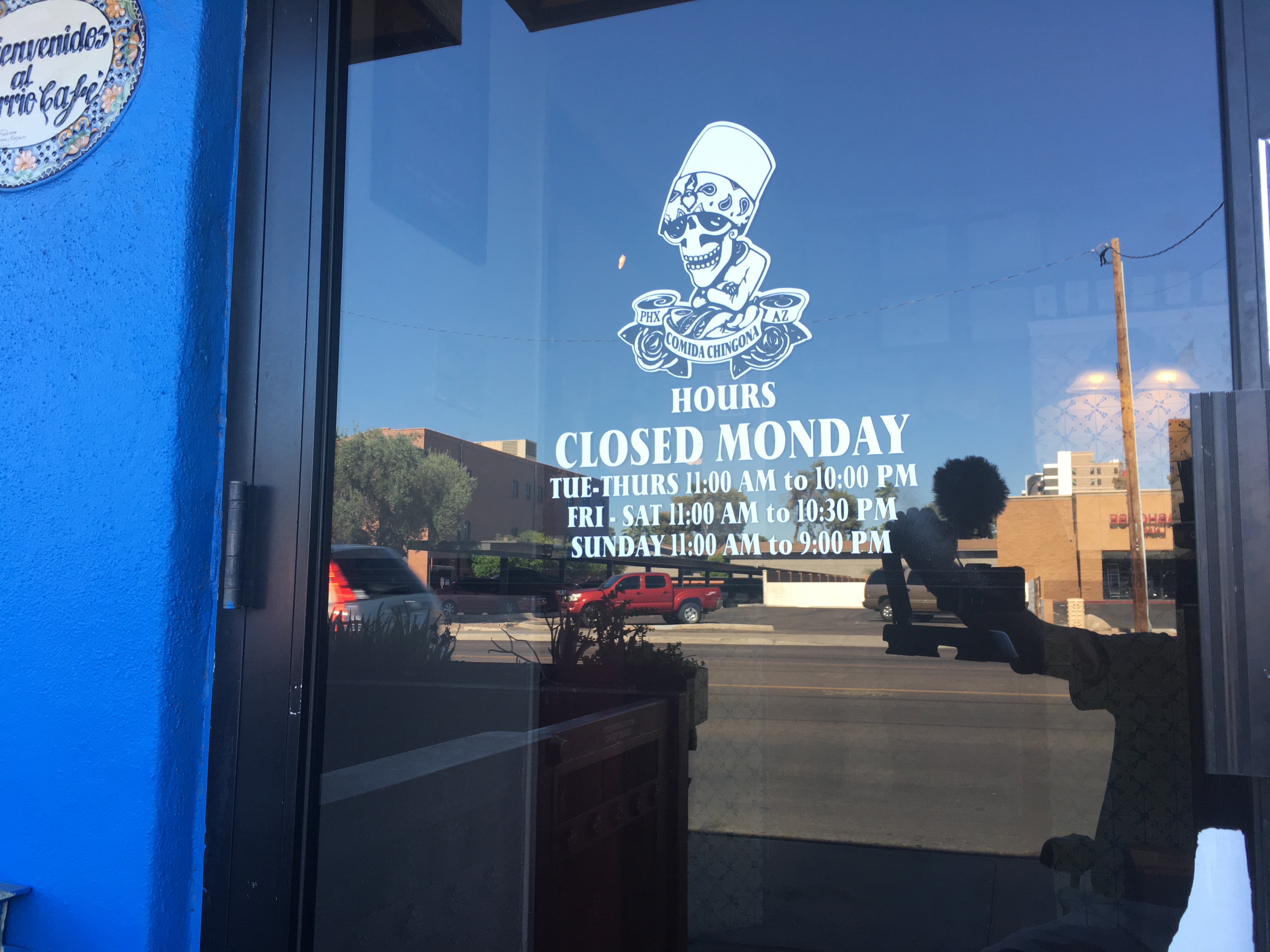 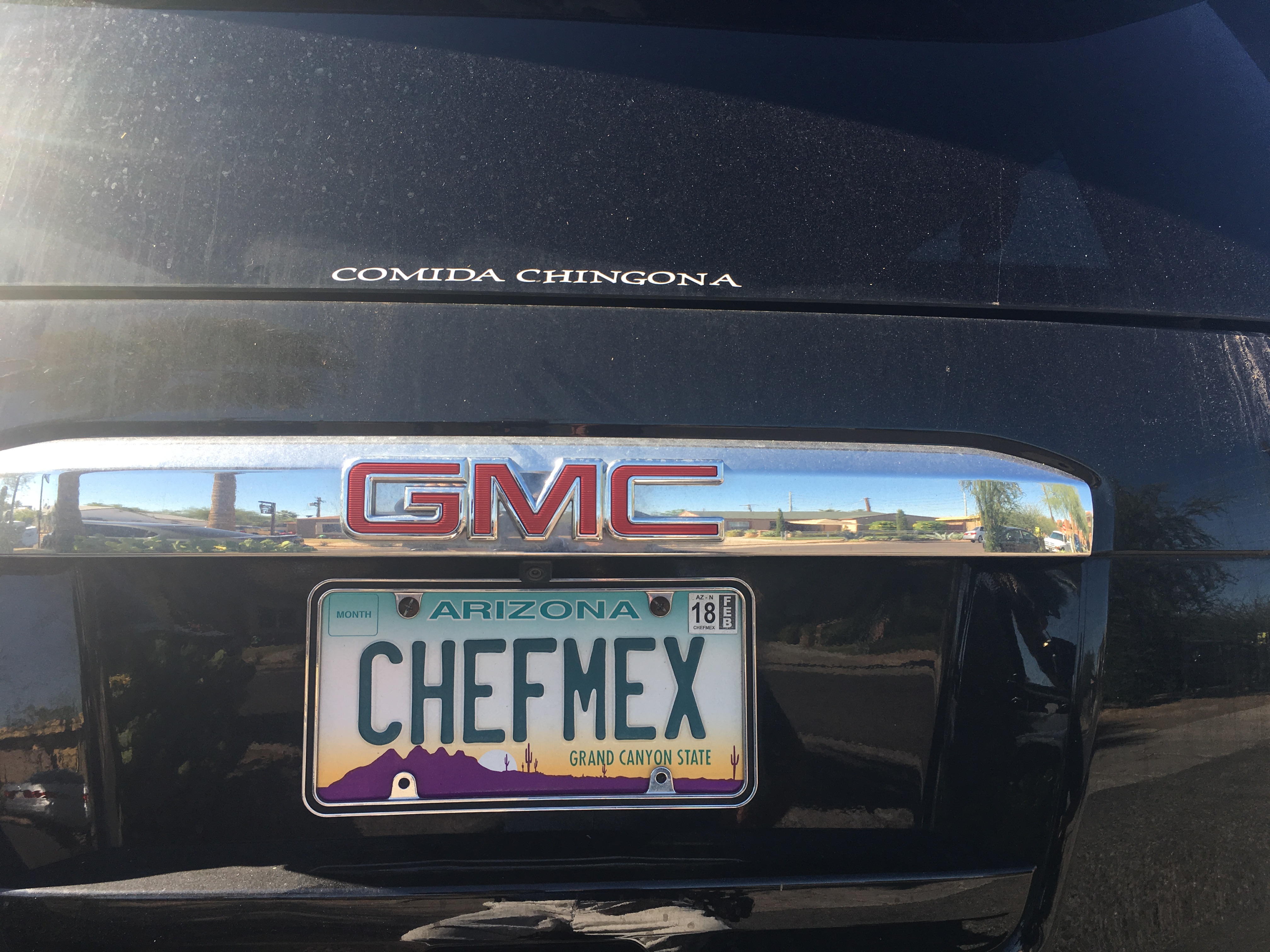 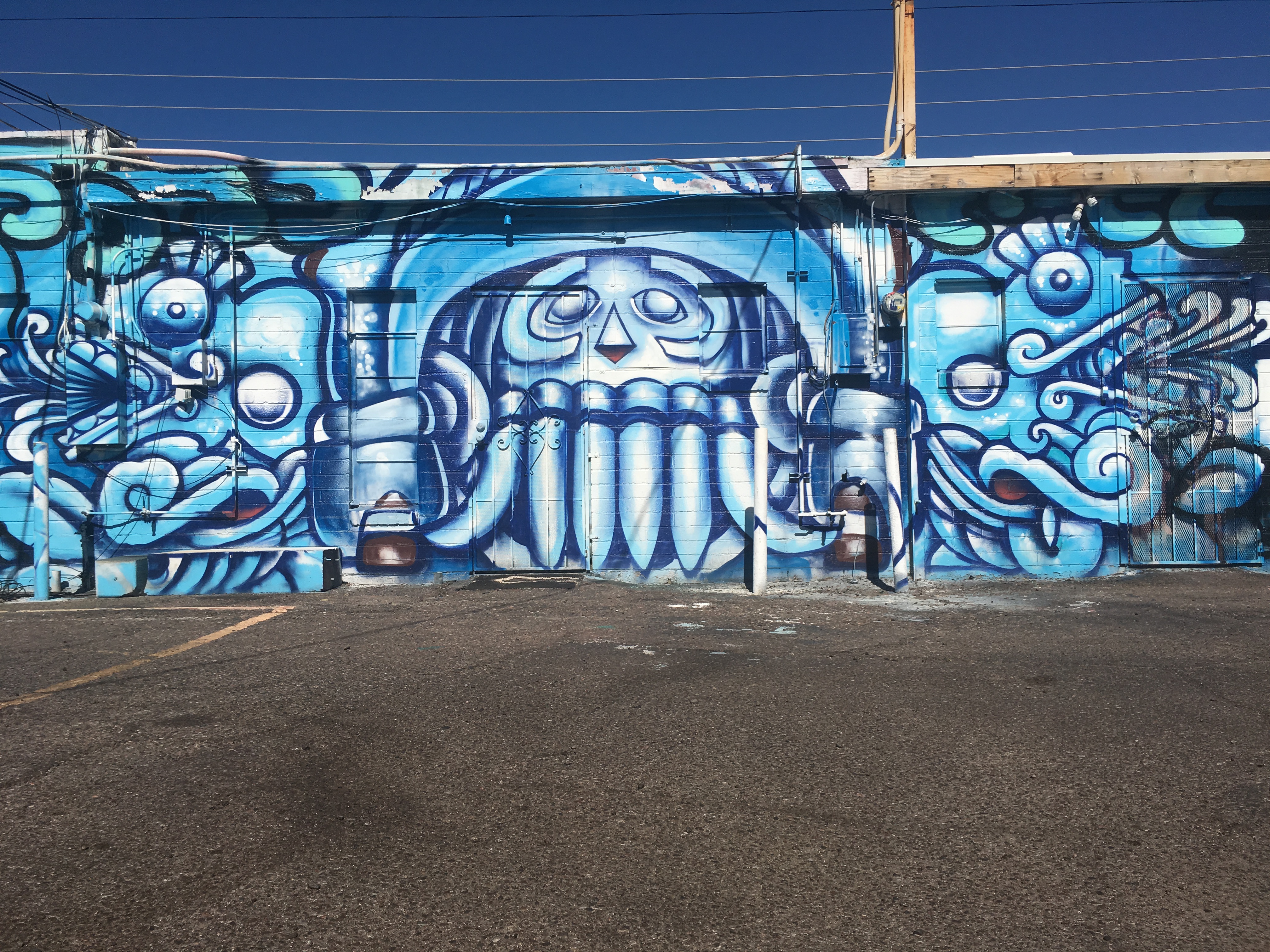 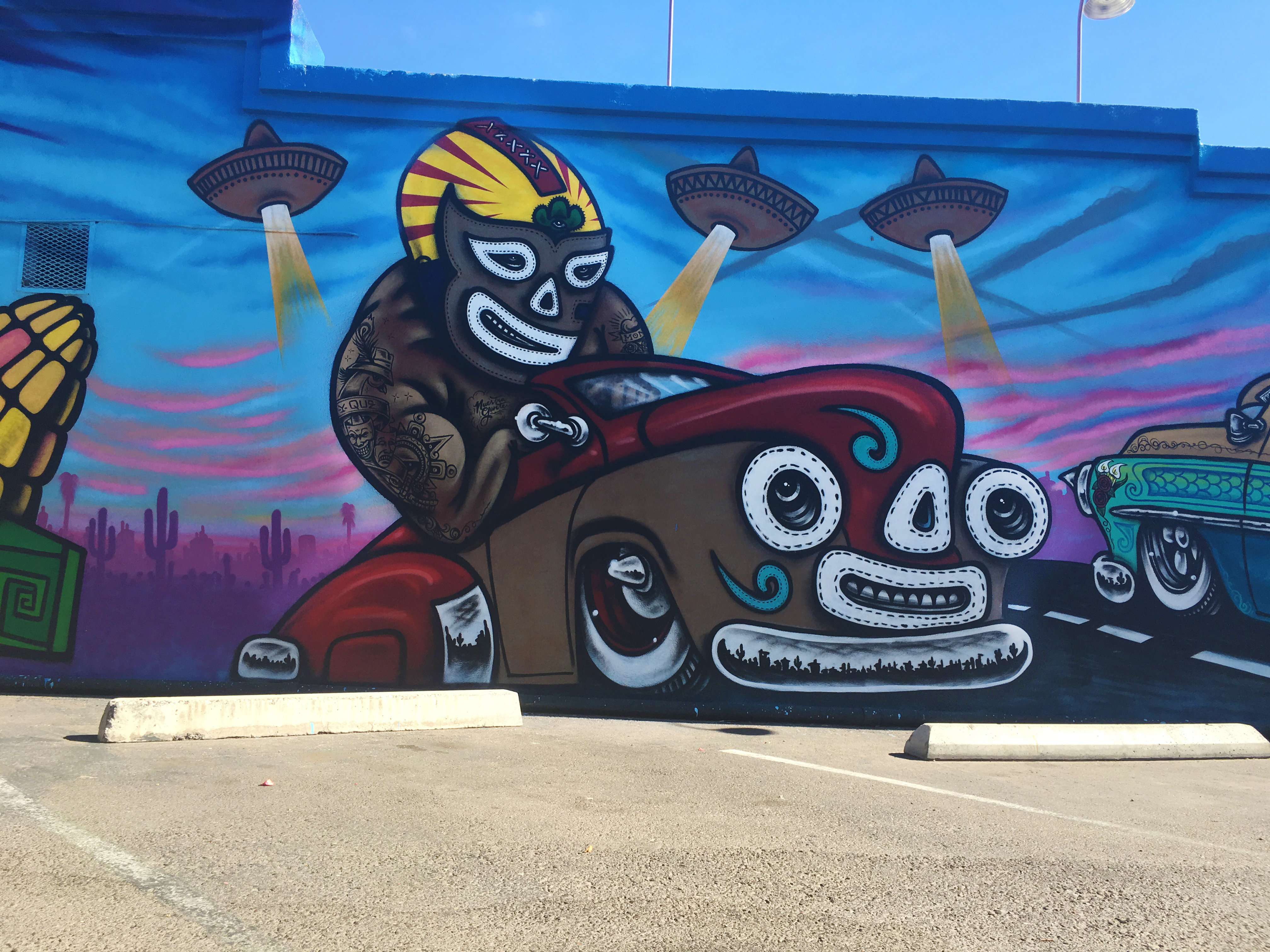 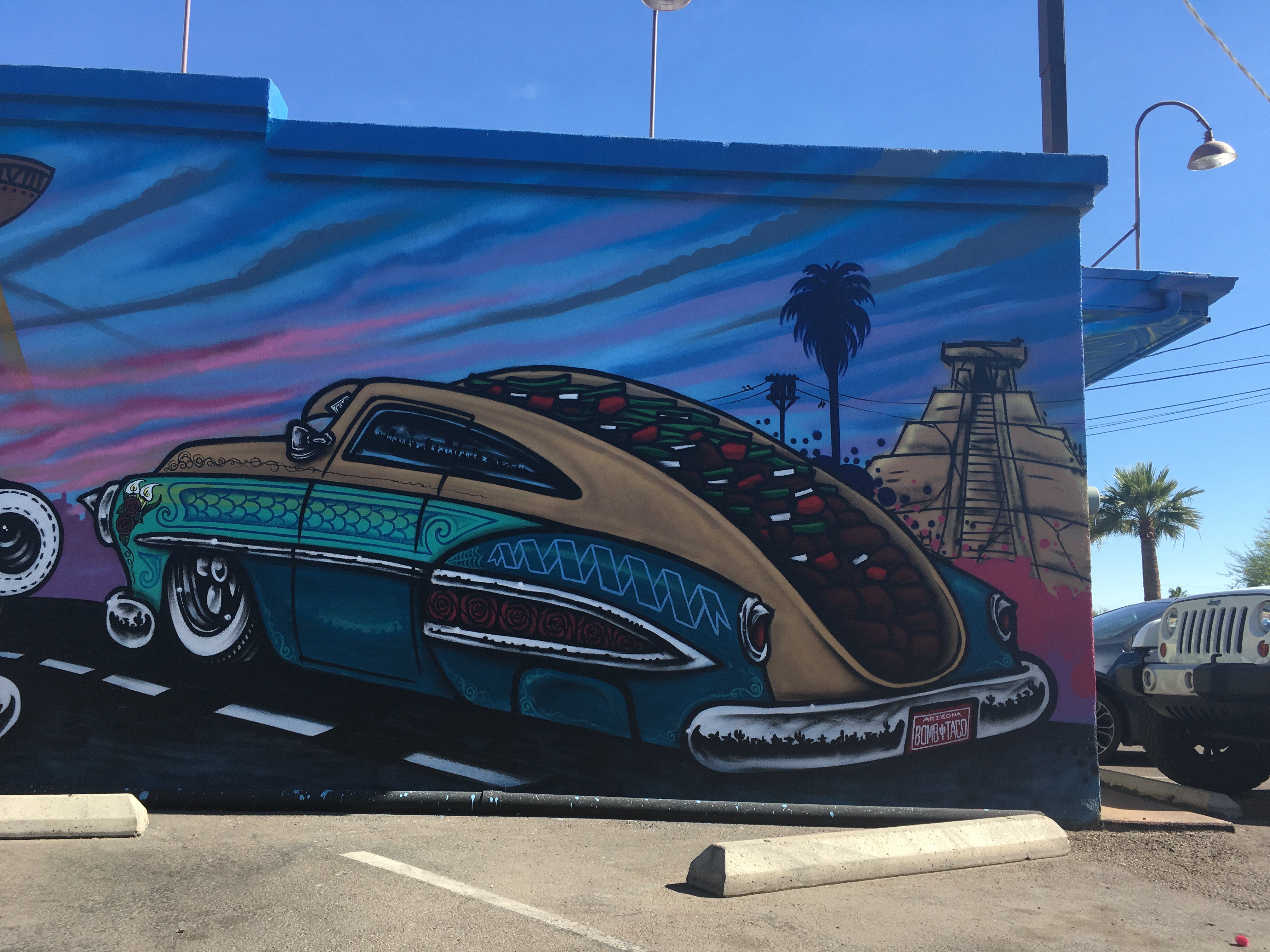 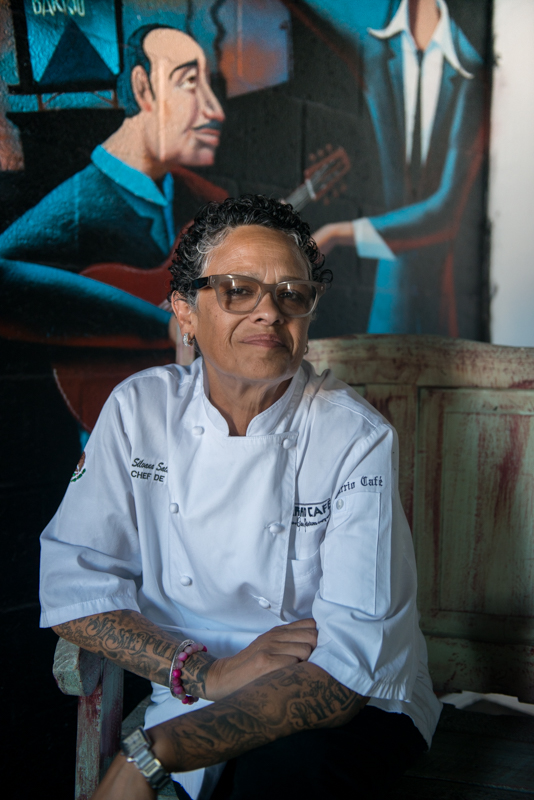 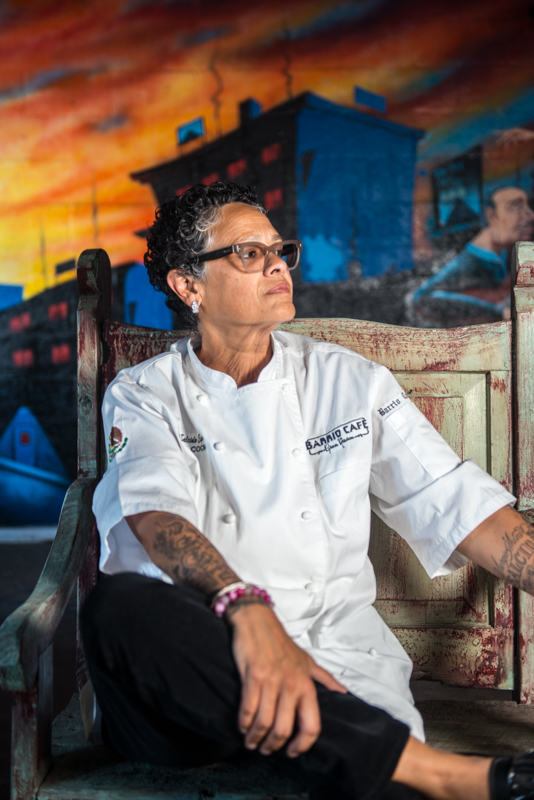 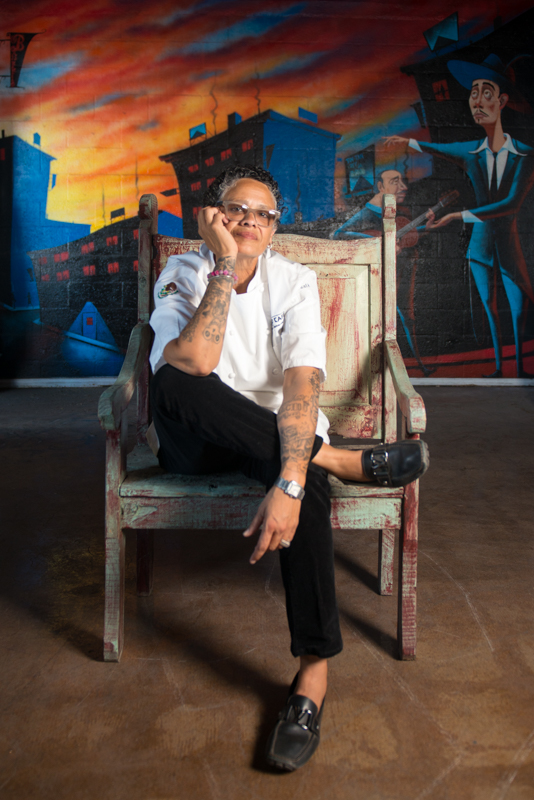 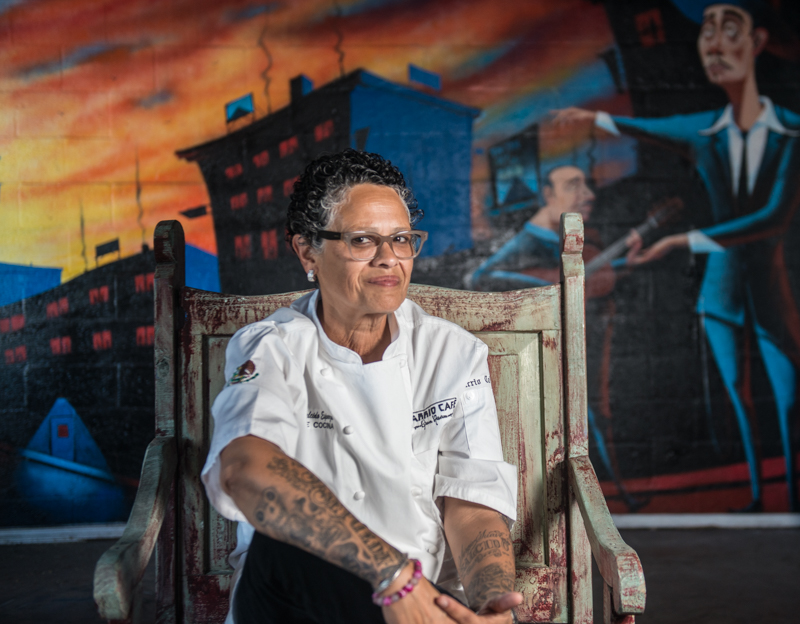 She plans to adapt the plant-based diet of southern Mexico into her new restaurant concept, Café Nopalero, in response to her illness. She is currently developing the dishes and has a tentative plan to open this concept late in 2017 for lunch in the space that already houses Barrio Gran Reserva for dinner.

Work on her current book continues as well. “It’s an autobiographical cookbook that also tells the story of my mom through the food of the revolution.”

With so many goals to accomplish I ask Salcido Esparza how she manages them all; how she keeps everything moving forward.

“Start in the corner,” she says. “Do one thing and then the next. Then soon, it is done.”