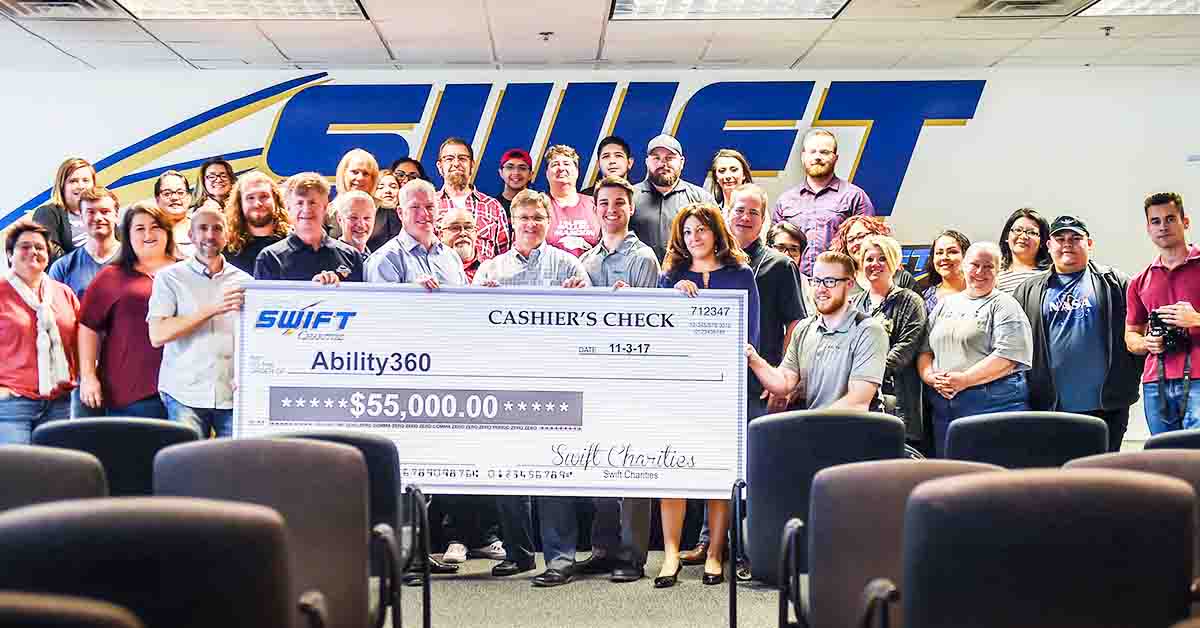 “To be sustainable in the community as a nonprofit organization is not easy and things fluctuate,” said Gus LaZear, Vice President and General Manager at Ability360. “As an organization, we feel very lucky for the relationships we have in the community and lucky that we’re one of the ones Jim [Stone] called back because we love what we do.”

“This is the most monetarily that we’ve been involved with Ability360,” Stone said. “This year it was the Motorcycle Rally and the 5K. In years prior it’s just been through our community grants and as lead sponsors for the (Cactus Classic).”

The majority of the money, $37,500, is going to the equipment renovation project, which includes purchasing new equipment like cardio equipment, flooring, lighting and technology for the facility. The remaining $7,500 is distributed equally amongst Team360, the Ability360 Heat wheelchair rugby team, power soccer teams, the wheelchair basketball Suns and the wheelchair lacrosse Scorpions.

“I was unaware of Ability360 until I started getting emails from Meghan just saying how much she would like to get together and take me on a tour of the facility,” Stone said. “We finally got together and I was amazed at what I saw. It wasn’t just the physical structure that I was very impressed with but it was more the people that I saw there and the organizational structure, the personnel and the staff are just amazing people.”

“The primary way we raise money is not through fundraisers,” Stone said. “It’s through our employees’ payroll deductions. Whatever they contribute, Swift matches. So if you give $100 of your paycheck, (Swift) is going to match $100. It shows the company’s support and it shows that we’ve got almost 40 percent of our 25,000 employees that are contributing at least $1 a week to Swift Charities.” 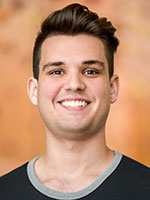 Christian Guerithault is a Senior at Barrett, The Honors College at ASU. He majors in Sports and Media Studies through ASU’s W.P. Carey School of Business. Christian is a native of Phoenix, Arizona and has two older brothers. He loves the NBA, NFL, soccer, and the UFC. Christian hopes to one day work in the front office of a professional sports team.