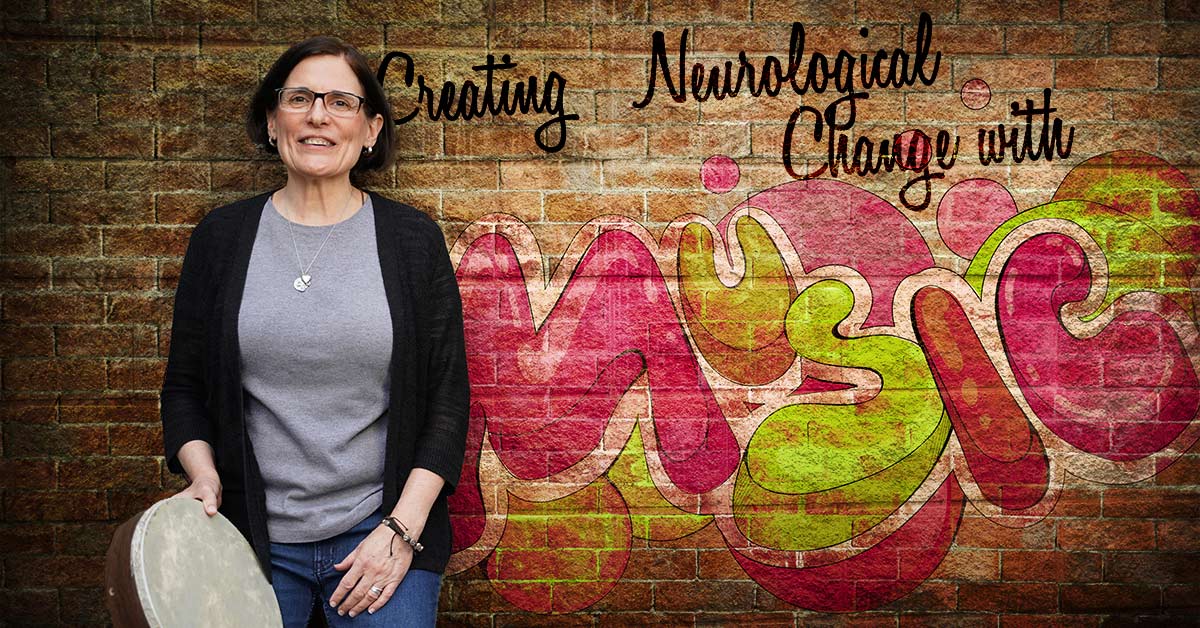 How music therapy can pave the way to independence

It’s no secret that music serves us in more ways than pure enjoyment.

In the world of neuroscience, music is the foundation for possible change.

“Every day when I walk into the session, the tool I have, I know it works,” said Suzanne Oliver, founder of Neurologic Music Therapy Services of Arizona (NMTSA), in Phoenix, Arizona.

“I had as many as 21 therapists, and we were driving all over the Valley, but I couldn’t control the quality of what was happening, so I saw [the NMTSA] as a way to help the staff not be frustrated and to begin to understand what they were doing in order to be able to explain it to the parents better.”

Like Lydia Rangel, who brings her 15-year-old son Daniel for music therapy with Oliver. Rangel is Daniel’s biological grandmother; however, she has cared for Daniel since he was 2 years old. Daniel was diagnosed with a rare chromosomal abnormality called chromosome 22 ring, or ring 22, which has resulted in Daniel having low muscle tone, and non-verbal autism as well as an unsteady gait.

Through the Developmental Disability Division (DDD) in Phoenix, Daniel and Rangel were recommended to NMTSA to improve Daniel’s balance.

Progress in Daniel’s gait occurred in his sessions when Oliver started giving him a tempo to follow. Step-by-step, following the beat of a metronome (a device used by musicians that marks time at a selected rate by giving a regular tick), Daniel’s walk improved substantially in just four months.

Oliver uses the metronome to help Daniel connect with his body and what he is feeling. This is coupled with Oliver giving Daniel “squeezes,” by gently and methodically squeezing sections of Daniel’s hands, arms, legs and feet.

“Feeling my body, I’m getting squeezes,” is sang to him, along with a tempo and rhythm that helps him feel at ease.

This idea of feeling his body is central to helping Daniel along in his journey and is a critical element in his sessions with Oliver.

“Music changes the brain, whether you’re listening to it or not, which means you can do harm as well as good. So, our job is to educate people with that. Yes, music can be a good thing, but in order to be a therapy, it’s got to be in the right hands to impact,” said Oliver.

This impact has given Daniel and his family the tools to move forward with Daniel’s independence.

“Music is something that’s accessible … and so if you identify it, you treat and change the brain and then identify what can work when a therapist isn’t there,” said Oliver. “We’re helping them understand their disability, helping the family understand how you can access music in a very functional way, so I think it does ultimately lead to independence.” 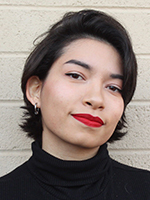