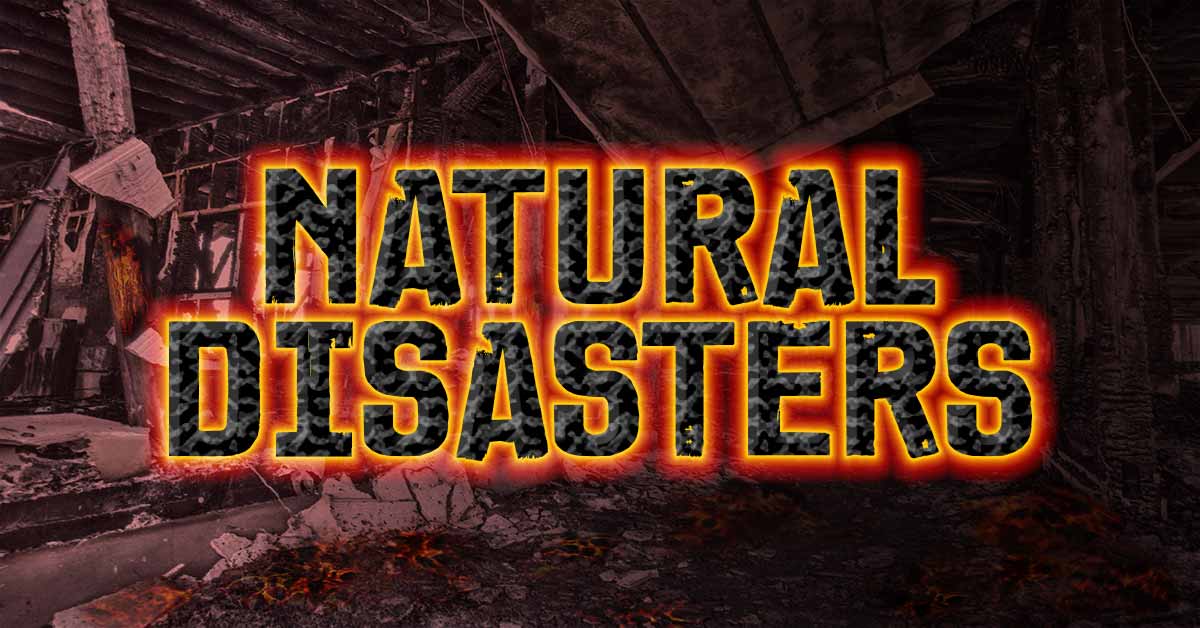 How can Centers for Independent Living (CILs) help?

Editor’s note: This was a critical story for us to tell. We hope that in reading this story, you are prompted to contact your closest Center for Independent Living (CIL), Ability360 or not, and prepare in the case of a natural disaster. In the coming editions of LivAbility, we will be taking a look at similar stories and putting preparedness at the forefront of our readers’ minds.

Shelsey Silva could see the hills of Santa Rosa aflame from the front door of her family’s home in the Coffey Park neighborhood of Northern California’s Sonoma County. “We prepared for an earthquake, but we weren’t expecting a fire,” she said.

No one believed the fire could cross the six lanes of nearby Highway 101 (a highway that runs from Los Angeles to the Canadian border). Then, well after midnight on October 9, 2017, Silva’s uncle knocked on her door. His family was already in the car; the flames had reached their backyard just down the street.

“We didn’t get an emergency warning or anything like that,” Silva remembered. “The neighbors were all trying to get out, honking their horns.” She only had time to grab her Social Security card.

Silva has cerebral ataxia, causing muscular imbalance. She uses a walker for small distances but primarily uses a powerchair. Although they had an accessible van, her wheelchair was left behind. Her grandmother also has limited mobility and needed assistance during the evacuation. Her father had already left for work. It was Silva’s mother who pulled everything together.

Theirs was one of just under 1,500 homes in Coffey Park that burned to the ground. In Northern California, more than 8,000 structures were lost and 42 people died.

The Silva family has since moved into the inaccessible home of a family member. So the family reached out to the Disability Services & Legal Center (DSLC), Santa Rosa’s Center for Independent Living (CIL) and Shelsey Silva’s employer.

Lake Kowell, DSLC’s program director and wheelchair user, worked with a local seating provider to get Silva a powerchair and a ramp installed at their temporary home.

Meanwhile, Kowell of the DSLC was actively searching for anyone who needed assistance.

Then Sonoma County and the city of Santa Rosa opened a Local Assistance Center where a variety of service providers could support survivors.

Those in the Local Assistance Center started working in shifts to connect people to resources days after the fire hit.

The Santa Rosa CIL was improvising. They made trips to thrift stores then began visiting shelters, where state-run Functional Assessment Service Teams (FAST) were deployed.

Silva would have had a very different experience were it not for the presence of her family. Kowell who evacuated her own home three days after Silva’s burned down said, “My community’s the one that saved me.”

Roxanne Crawford is the Disability Integration Specialist for Region IX (which includes California and Arizona) for the Federal Emergency Management Agency.

“Disaster impacts are disproportionate to people with disabilities and other access and functional needs,” she said. “CILs need to make emergency preparedness a planning priority because, for their communities, their lives literally depend on it.”

Contrary to Santa Rosa’s experience, Marin County to the south has a very close partnership with the local CIL. The Disabilities, Access and Functional Needs (DAFN) Coordinator Lisa Santora said disaster survivors with access and functional needs are taken into account when it comes to emergency planning and exercises.

Marin County is taking lessons from the fires to the north and pitched in where possible, using state relationships to bring down accessible showers for shelters. No such partnership took place in Sonoma County.

FEMA’s Crawford conducts meetings throughout the region, discussing with local emergency managers on how to properly engage with disability partners. “They need to understand the value — and urgency — of viewing disability agencies as partners,” she said.

“We’re all working together now,” she said. “It took this chaos for us all to realize, ‘Hey, we need to be communicating. There needs to be a plan.’”

At the urging of the California Foundation for Independent Living Center’s Executive Director Christina Mills, Kowell plans to attend training to become a member of FAST.

There is a common saying in the emergency management world: “All disasters start and end locally.”

It was Silva’s family that pulled themselves together and mostly managed their own response. In Kowell’s case, “The community was so giving at this point. Everybody just wanted to know, ‘What can we do?’”

FEMA’s Crawford also stresses relationship building as a key component of emergency preparedness. “When you need a friend it’s too late to make one,” she said. “You need to build these relationships ahead of time.”

According to the U.S. Census, around six percent of California’s population has ambulatory limitations, nearly three percent has a hearing disability, and two percent has a vision disability. Communication in alternative forms—from American Sign Language to text messages—is an often-overlooked aspect of DAFN needs that can be addressed through working relationships with disability agencies. Accessible emergency housing is another extreme problem, especially where affordable housing is already limited.

The wildfires in California serve as a sobering reminder of the devastation that natural disasters can cause. It’s our duty to urge our readers that discussing and having an evacuation plan and emergency plan in a community is necessary and vital. 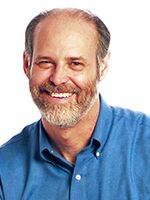 Gary Karp, a wheelchair user since his SCI in 1973, became a speaker for disability after releasing his first book “Life On Wheels: For the Active Wheelchair User” in 1999.