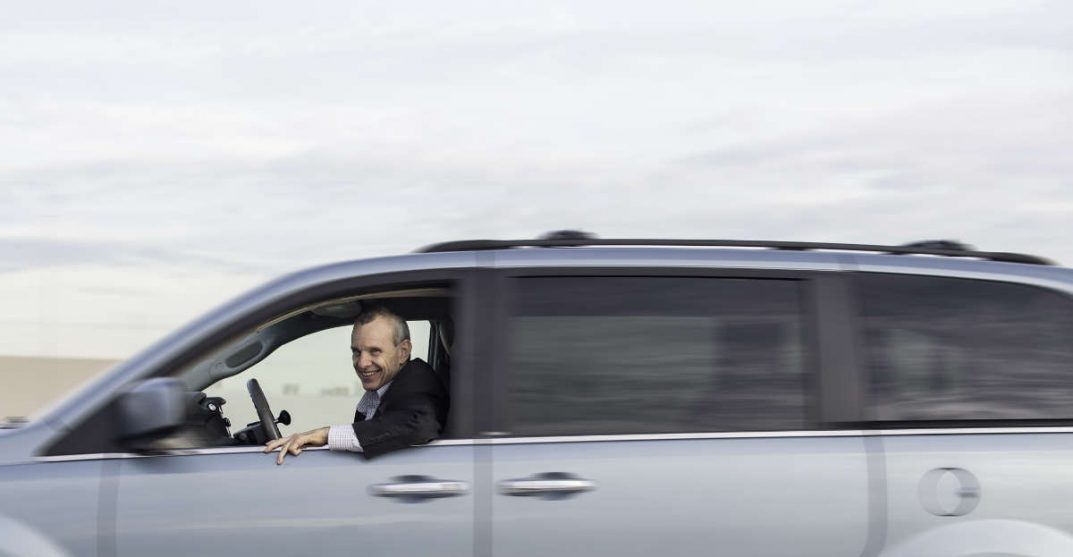 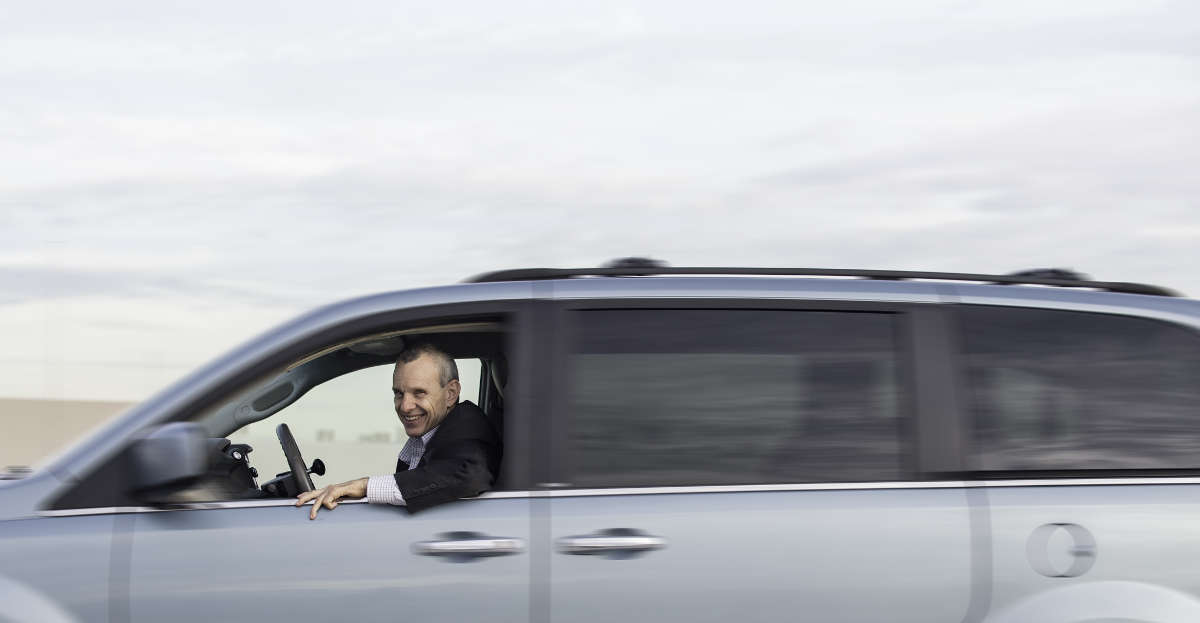 Buckle Up
for the Road Ahead

The next four years are going to be a wild ride.

The presidential election was difficult for all Americans. Never in our nation’s history had we heard such divisive campaign rhetoric. No matter which side you were on, it was ugly, albeit in my opinion, far more so from the Trump campaign. In fairness, Clinton was a flawed candidate too, but she did not engage in the demagoguery that Trump did. That said, if we learned anything, it’s that our nation is deeply divided and there is much anger, resentment and fear on all sides. In fact, politics as we once knew it may now be a thing of the past. Policy expertise, statesmanship, facts, personal conduct and integrity may have given way to populist bluster, prejudice, racism, sound bites, fake news, foreign intervention and fear-mongering. Political polarization has never been wider and seems to prevent any meaningful compromise or progress. The message of throw the bums out, off with their heads, and sticking the middle finger to politics as usual was loud and clear!

So how did we get here? The answer is multifaceted and complex. Certainly a sluggish U.S. economy, rural disenchantment, and a disappearing middle class had something to do with it. But also an intertwined global economy, multi-culturalism, technology, religion, the media and dark money all contributed too.

It is through this lens that the disability community and others who feel marginalized and disenfranchised must look through if we are to determine where to go from here and what to do next. We must listen with empathy if we are to learn why we have come to this place in American history. The election is thankfully over and its result is painful for the more than 50 percent of the nation’s voters who voted for Clinton. For those of us who feel we lost, we cannot mourn for long. We must get back on the horse, be vigilant, and keep fighting for a better America and world. There is much at stake for the disability community.

What can we expect from a Trump administration? Given his unorthodox style it is difficult to say. His response to the American Association of People with Disabilities (AAPD), the National Council on Independent Living (NCIL), and the REV UP Campaign 2016 Presidential candidate questionnaire was vanilla at best, with little or no substantive policy positions. However, we do know that some of our country’s elected officials have actively sought to undercut the Americans with Disabilities Act.They have promoted rhetoric that stigmatizes people with psychiatric disabilities and advanced legislation intended to criminalize them. They have proposed reducing Social Security benefits, restricting access to healthcare, and block-granting Medicaid, thus threatening to eliminate the 26 years of progress we have made to ensure that Americans with disabilities can live full inclusive lives in the community.

Get ready for what is sure to be a wild ride over the next four years. Let’s remind President-elect Trump to keep his promise to be a president for all Americans. Above all, stay engaged, participate, advocate, and make your voice heard! Let’s keep America great for everyone!