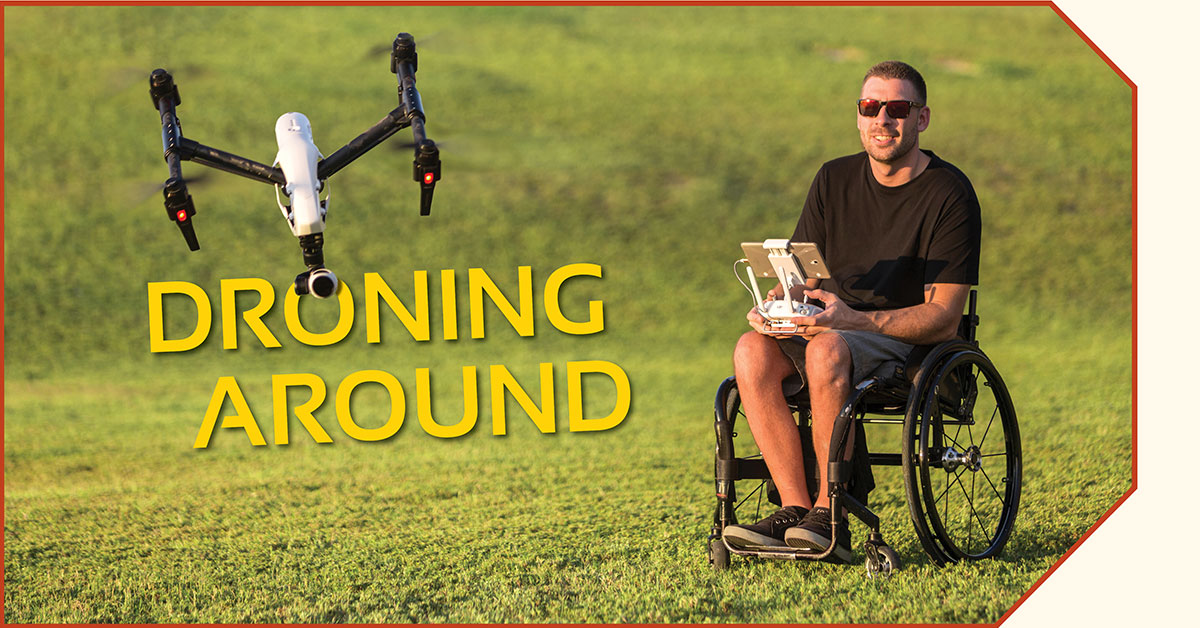 by Andres Rosales
Photos by Jerry O’Connor and Loren Worthington

Every kid hears this growing up but, as life goes on we are shaped with many different experiences that threaten this idea of fulfilling our cloud-high passions. As for Jim Boomer, he took this advice perhaps too literal. He has been actively involved in flying drones and multirotors through the skies of the Valley. While dashing through the sunset-filled skies, banking stylish turns and daredevil- flips, Jim Boomer taught us a few things about his favorite hobby.

Drones are unmanned aircrafts that can navigate at impressive heights while being remote controlled or set to hover independently. Multirotors, like drones, are aircrafts that are typically designed for unmanned flight. They are a lot faster and require more remote control compared to a drone. Both controlled aircrafts can transmit their view of flight onto headgear. They allow the user to see through the eyes of these quadcopters, letting users experience the sensation of flight at new heights with a first-person-view (FPV). 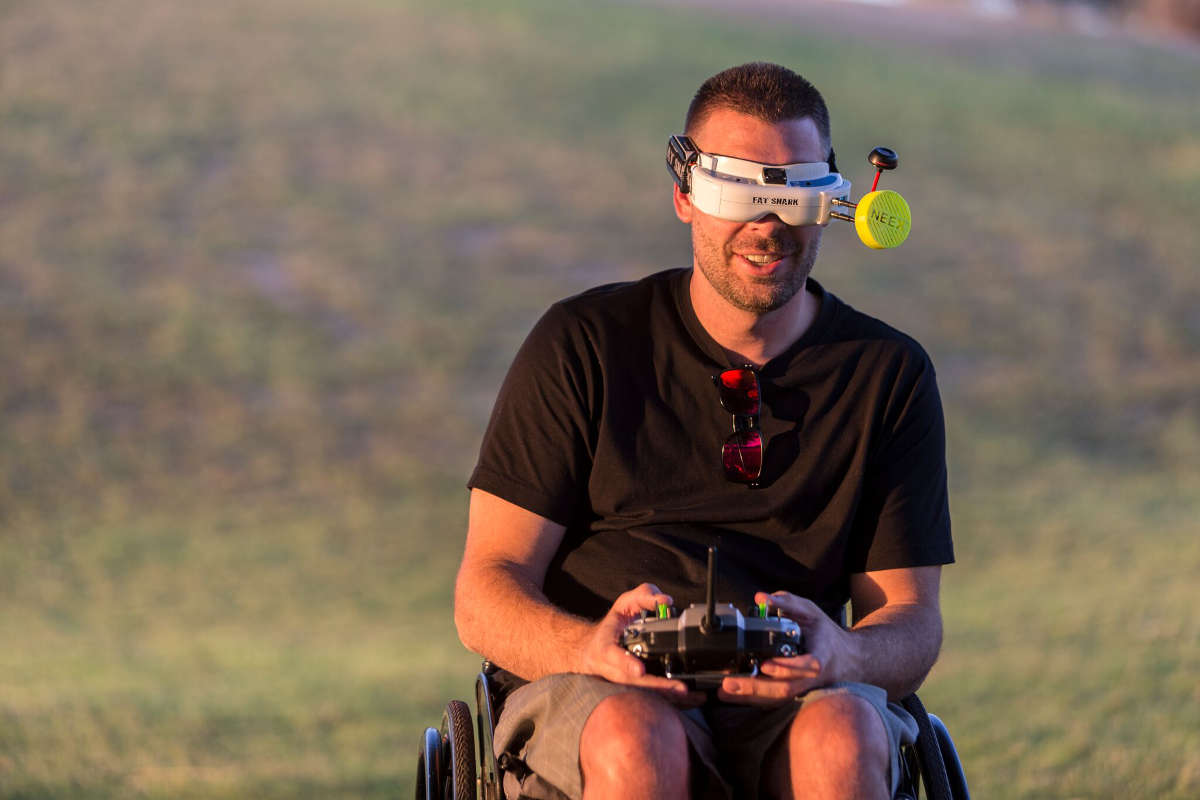 Boomer, a T5 paraplegic, has grown fond of both the hobby of flying drones as well as to the sport of multirotor racing. “It’s a complete out-of-body experience,” Boomer says.

Both drone flying and multirotor racing are hobbies that have gained popularity in the last couple of years, especially in the Valley of the Sun. While it’s still not the most popular hobby in the area, Boomer says, “That doesn’t mean it couldn’t be.” With a growing community of several drone and multirotor flying groups such as Phoenix Area Drone User Group (PA DUG), the sport is clearly flying in the right direction.

Many parks are designated flight areas for these quadcopters and have frequent Fun Fly Days* for both organized races as well as casual flights. This, Boomer suggests, is perhaps the best way to join the quadcopter community.

The flying community in the Valley consists of both able-bodied and people with disabilities; given the fact that the sport is highly accessible. Boomer jokes his advantage in flying drones, as someone with a disability, is that “If [his quadcopter] crashes, someone will usually go get it for me.” 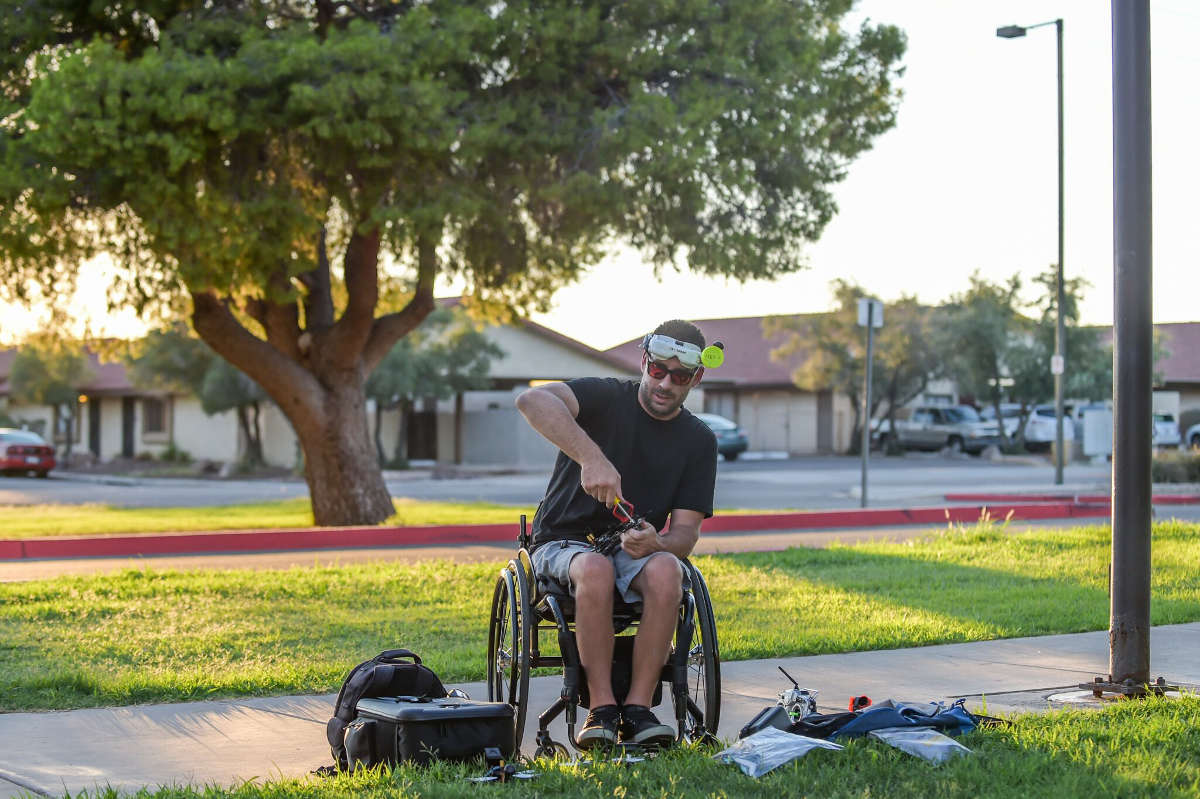 The greatest advantage, nonetheless, is the feeling of freedom, says Boomer. “When you are flying it’s like you do forget about everything else around you.” Boomer recalls his first couple flights wearing the headgear and the adrenaline-filled rush of soaring from heights higher than Phoenix’s tallest buildings. “These drones… they can go anywhere; they don’t have limitations,” Boomer explains, “so it kind of gives the user the same feeling.”

Learning to maneuver drones and multirotors can take time and will vary depending on the quadcopter. Typically, multirotors have a much steeper learning curve than drones due to the full manual control that multirotors require. Boomer exclaims, “Multirotors tend to stimulate more and are never boring.”

Unless you are a half-bird, accustomed to flying at 60 mph with a first-person-view through the skies of Phoenix, dodging tall trees and buildings here and there, the beginning flyer can expect to have shaky hands.

With drones, users can set their copter to hover, leave, and return to find it in the same airspace. Drones use up a battery in about 10-15 minutes of flying so leaving it hovering autonomously for too long may result in your drone acquiring a few scars. Nonetheless, drones require less attention and are therefore easier to master than multirotors.

The upper-hand that drones have over multirotors is the ability to capture great footage. If you are looking to capture extraordinary Arizona sunrises and sunsets through a new perspective, then a drone should be your pick. “It’s a great tool,” Boomer says, “You can’t beat ‘em.”

New users to the quadcopter community are captivated by the exhilarating “out-of-body” experience obtained with these aircrafts. A Fun Fly Day is a great introduction to the aircrafts. You could also tune in to ESPN’s airing of the 2016 Drone Racing League (DRL) starting on October 23rd. The first-person-view of ESPN’s lighted course will have you flying a 60-80 mph aircraft from your seat at home.

Are you ready to take the leap? Maybe you’ll find yourself catching air and flying off onto the next big thing.

*pages like the Phoenix Area Drone User Group will post schedules for Fun Fly Days around the Valley. 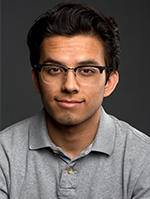 Andres Rosales is a small-town kid who never learned how to write his biography. Instead, he spent his time watching music videos on YouTube. He’s a self-taught guitar player; participating in the occasional open mics; so he’s clearly come a long way. Andres is a sucker for breakfast burritos at midnight and intriguing discussions. Andres is a sophomore in ASU’s Walter Cronkite School of Journalism and Mass Communication.