The 2017 Cactus Classic StandUp Amputee 3on3 Basketball Tournament was held at the Sports & Fitness Center June 9th and 10th. In its third year we had a record number of teams and players who traveled from cities as far apart as San Francisco and Baltimore to compete. AMP1 claimed its third straight title with the AMP1 White team going 9-0 throughout the weekend. Team members included Nick Pryor (Phoenix, AZ), Steve Mosqueda (Riverside, CA) and Troy Druppal (San Francisco, CA). 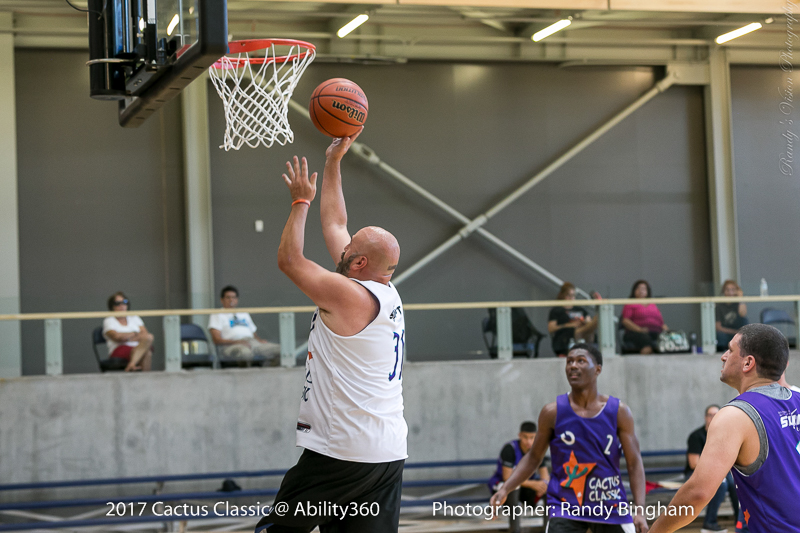 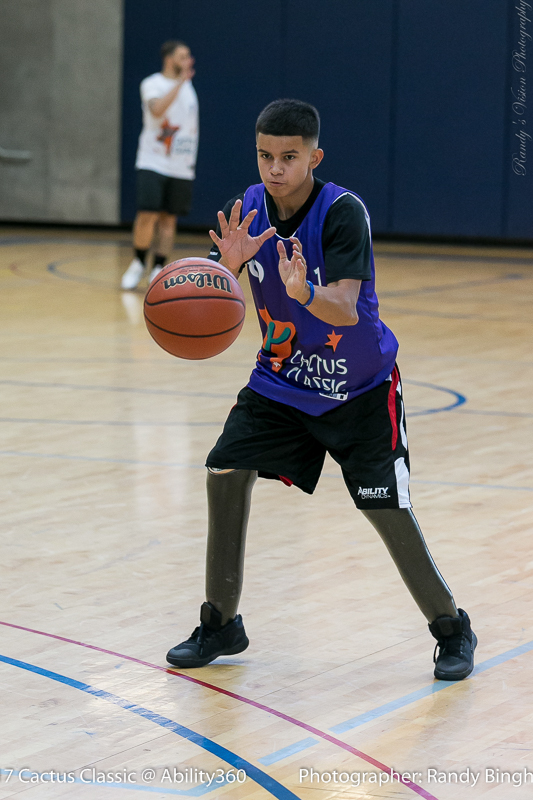 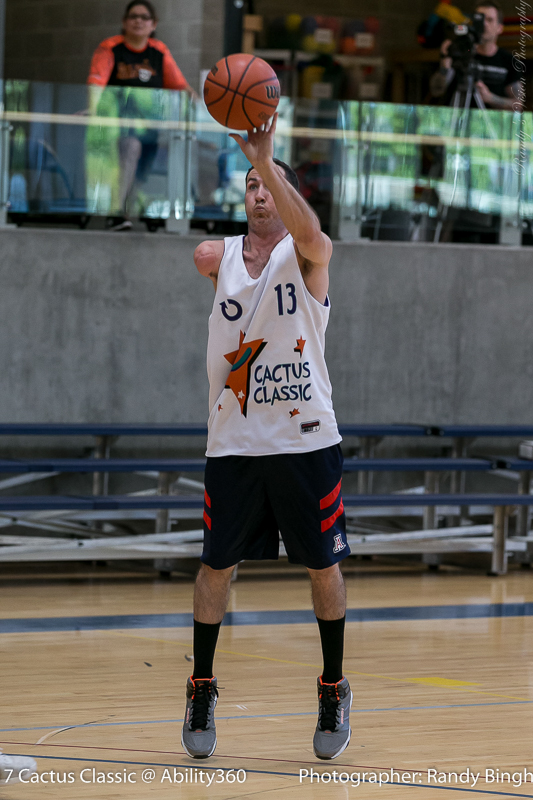 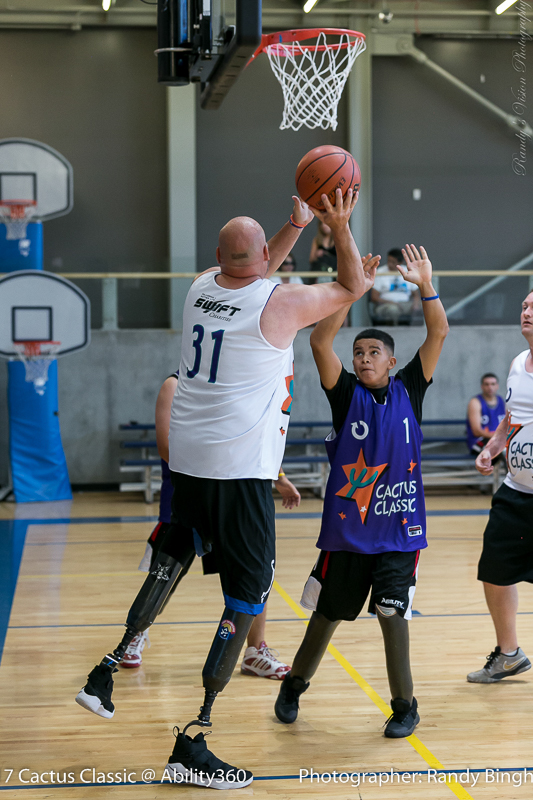 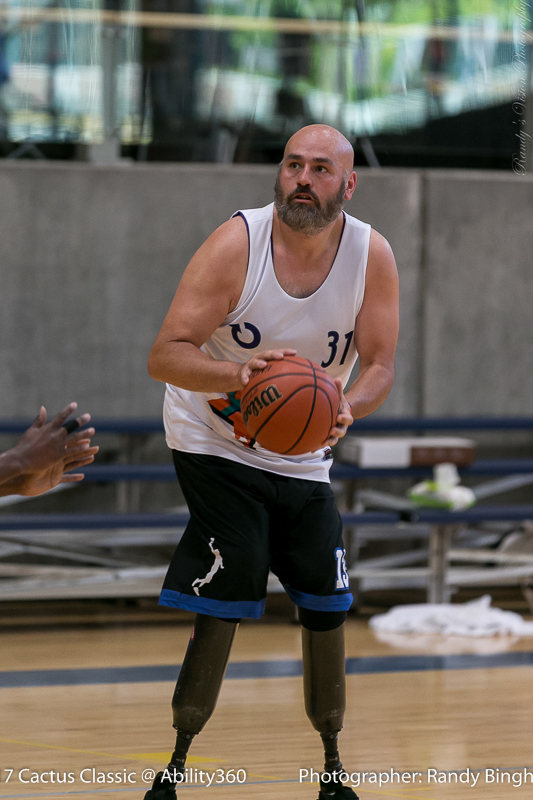 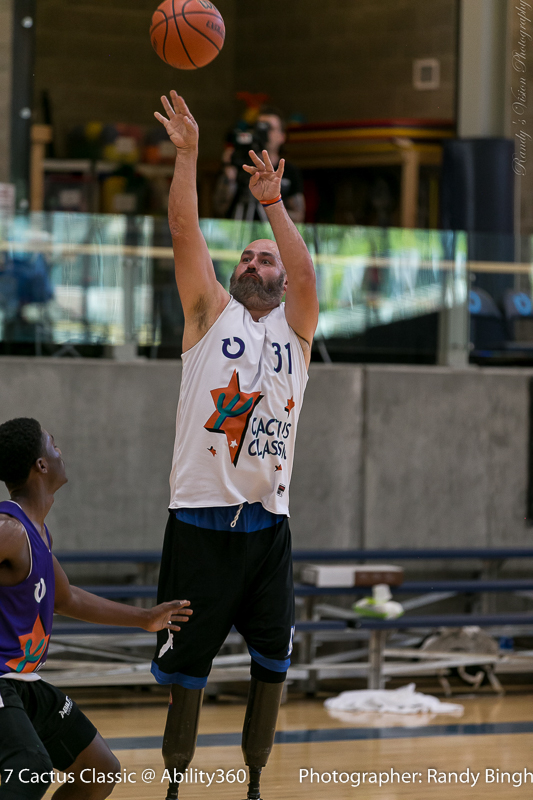 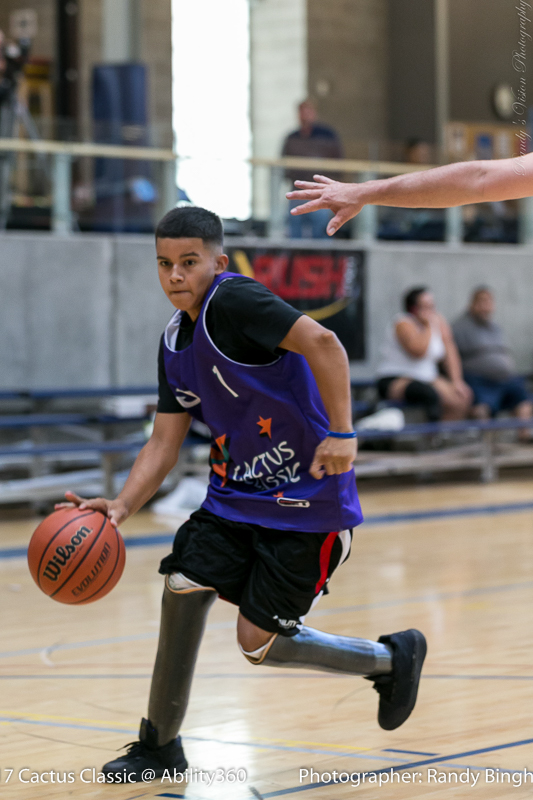 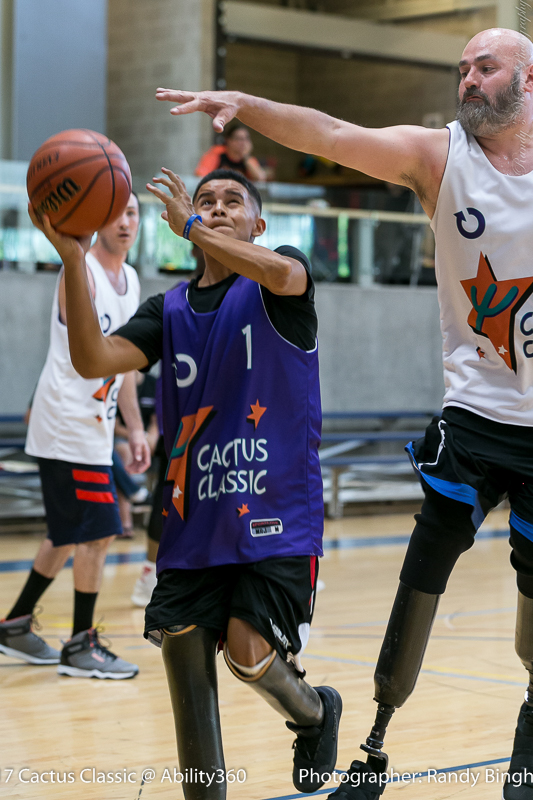 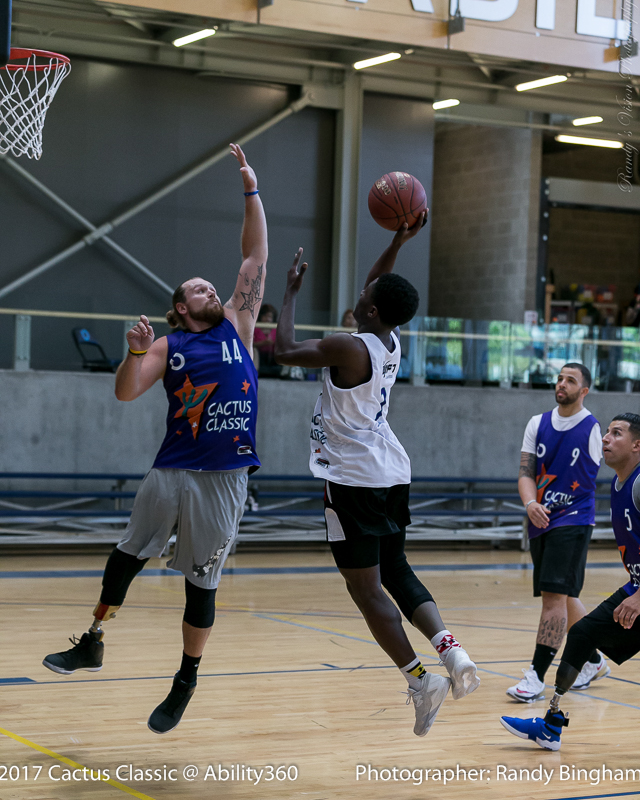 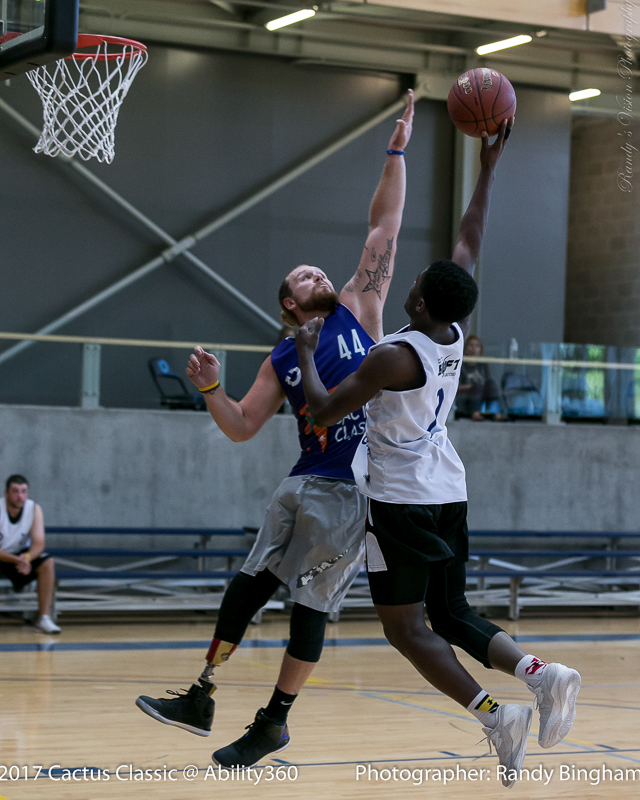 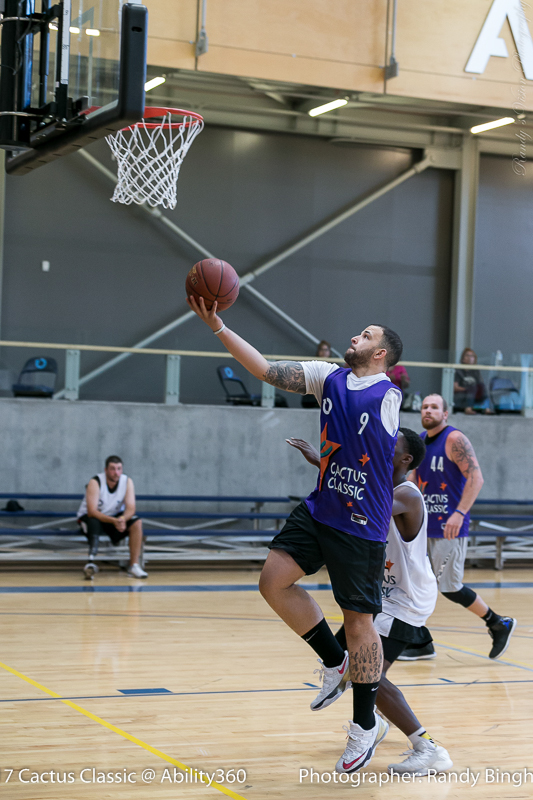 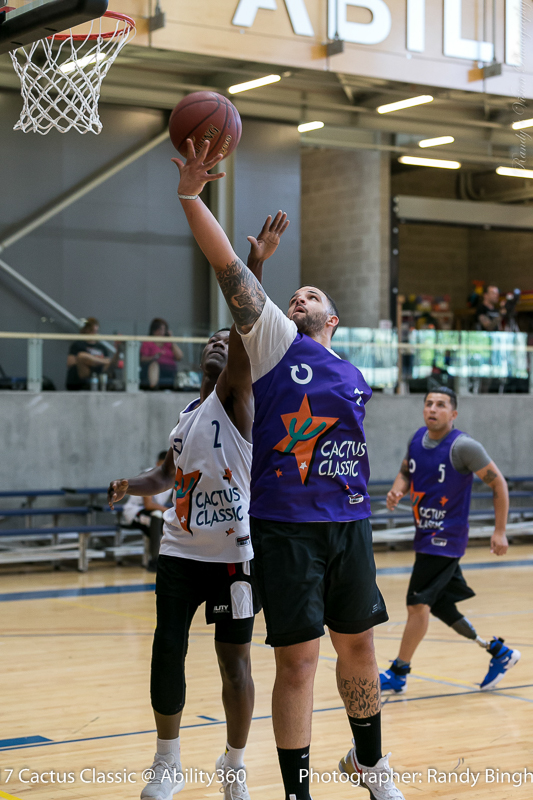 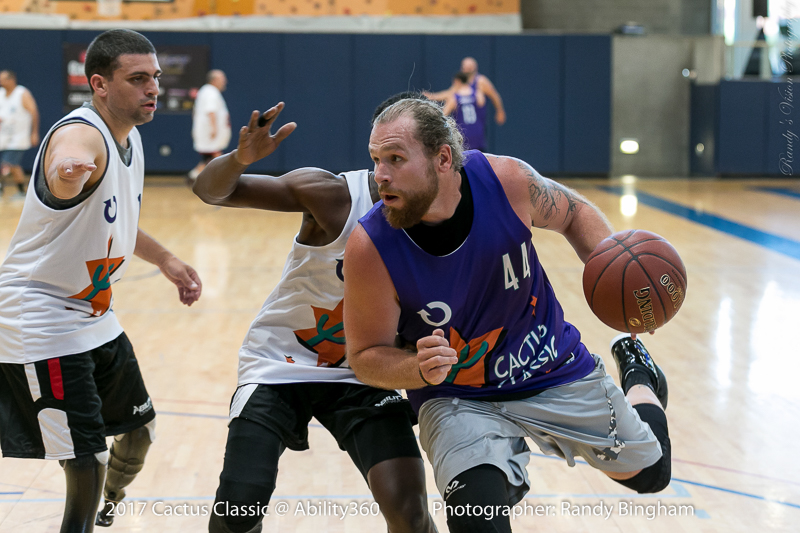 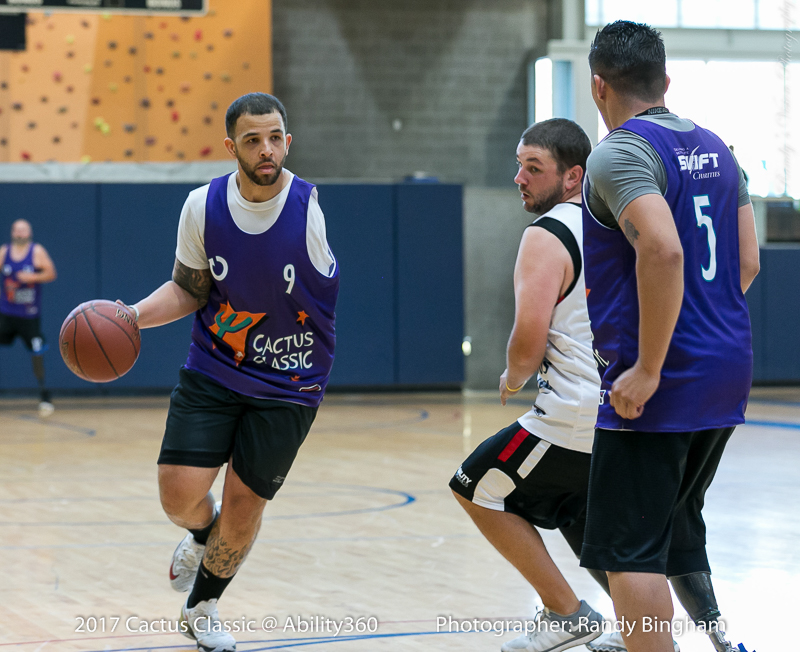 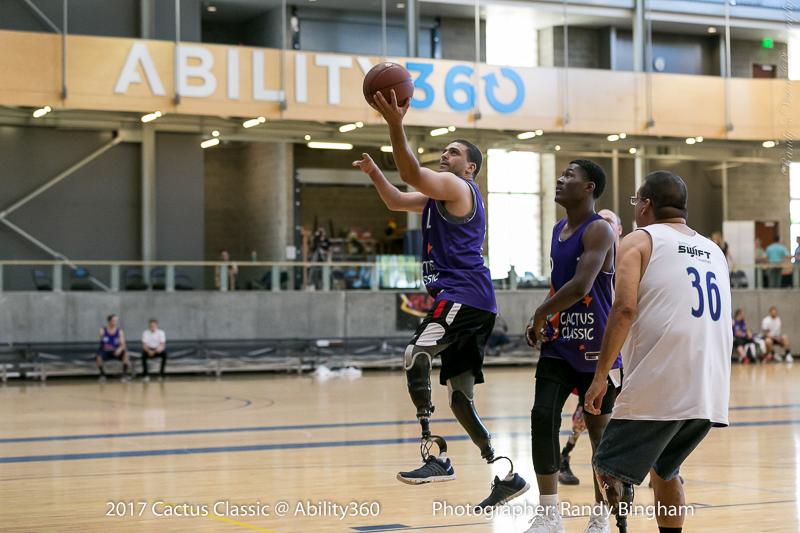 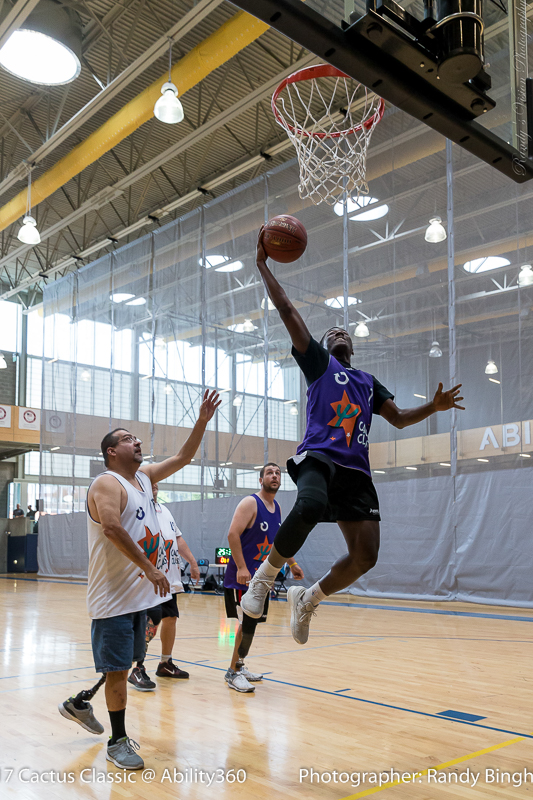 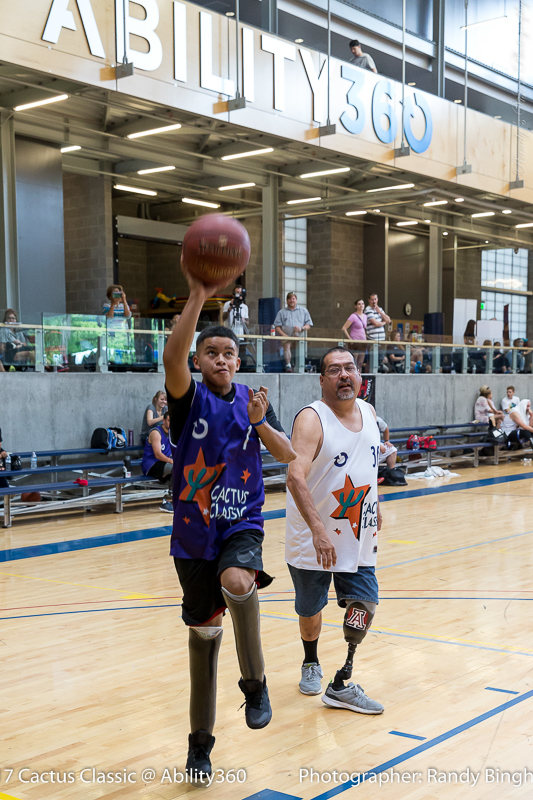 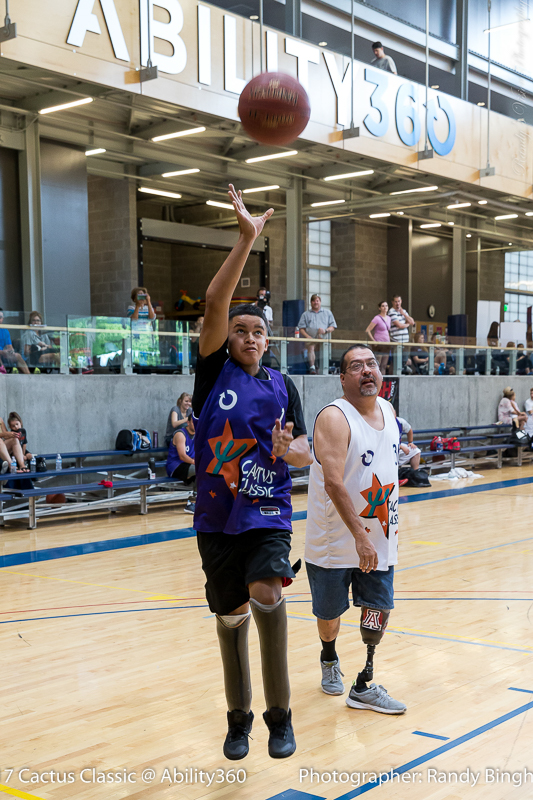 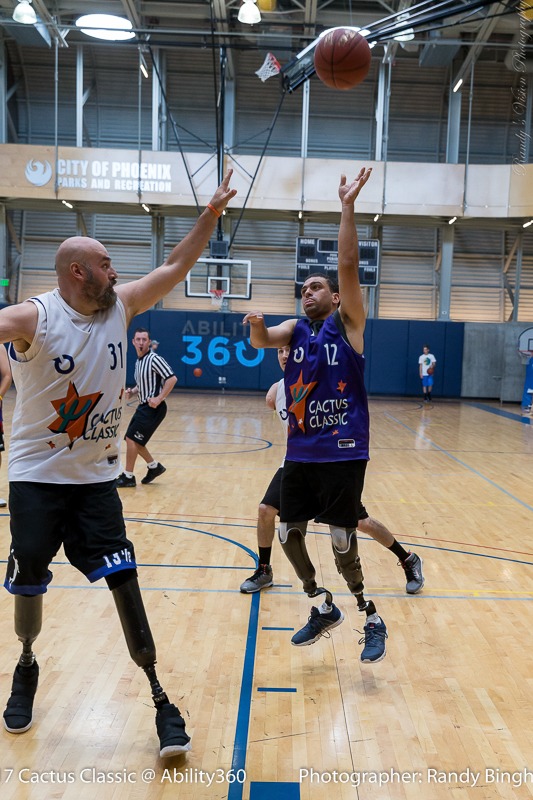 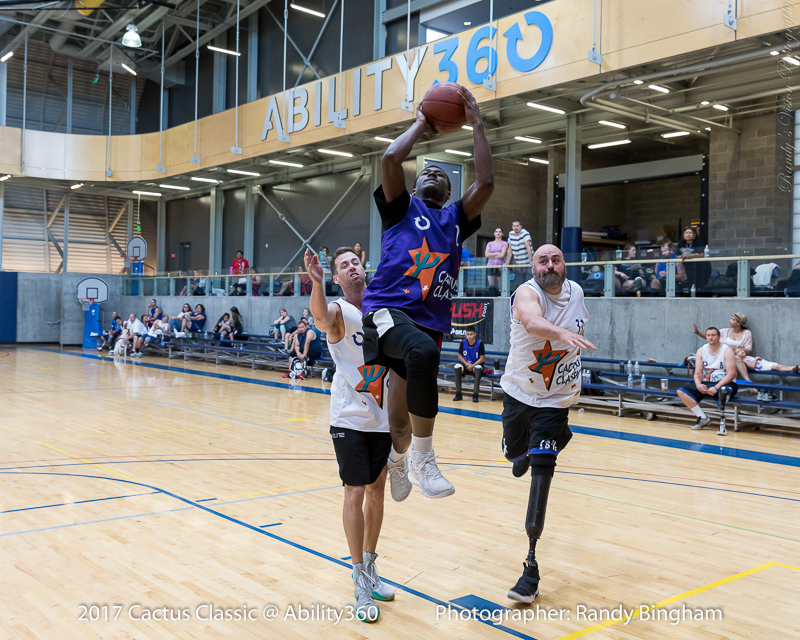 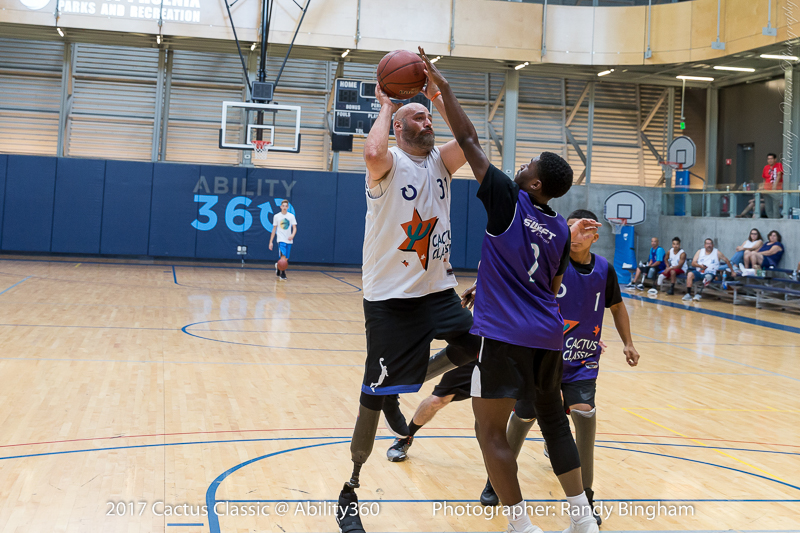 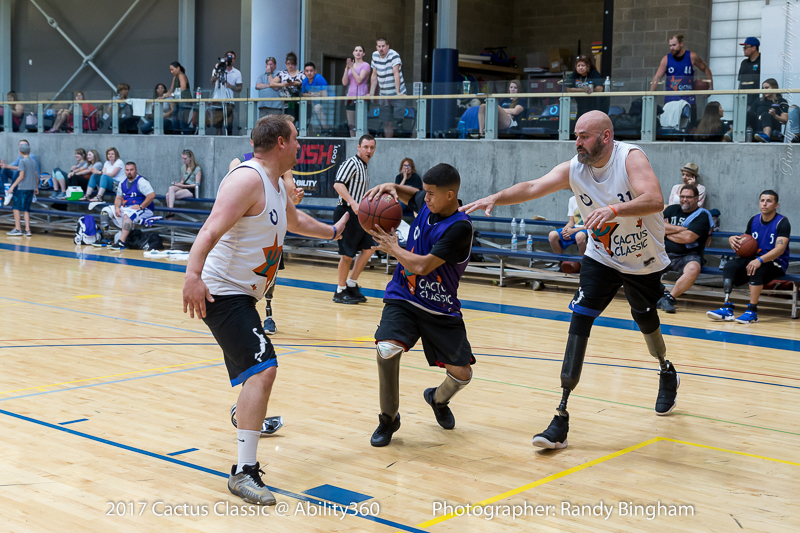 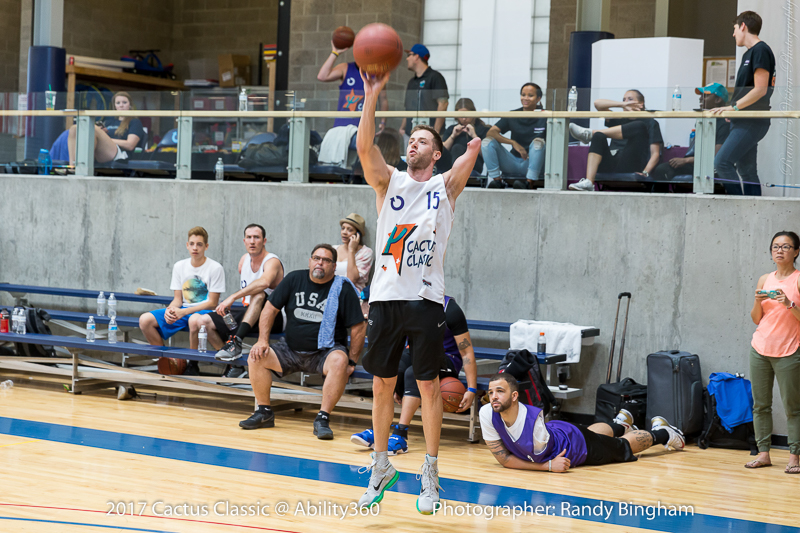 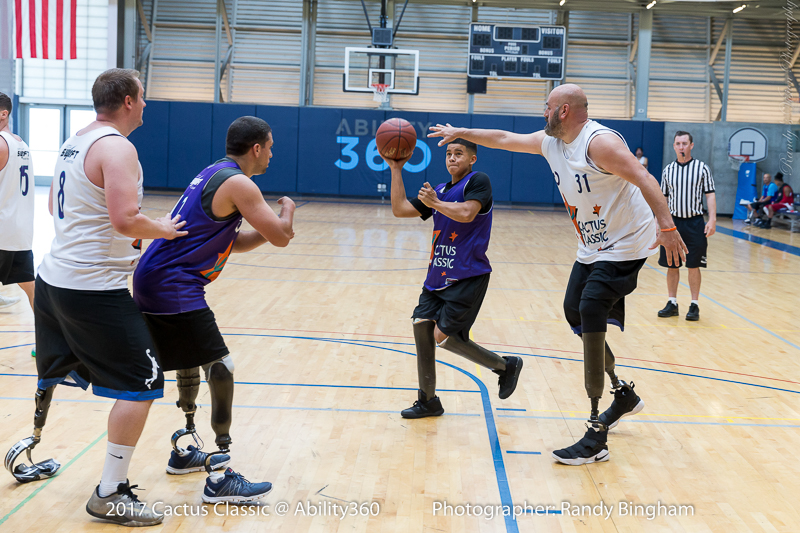 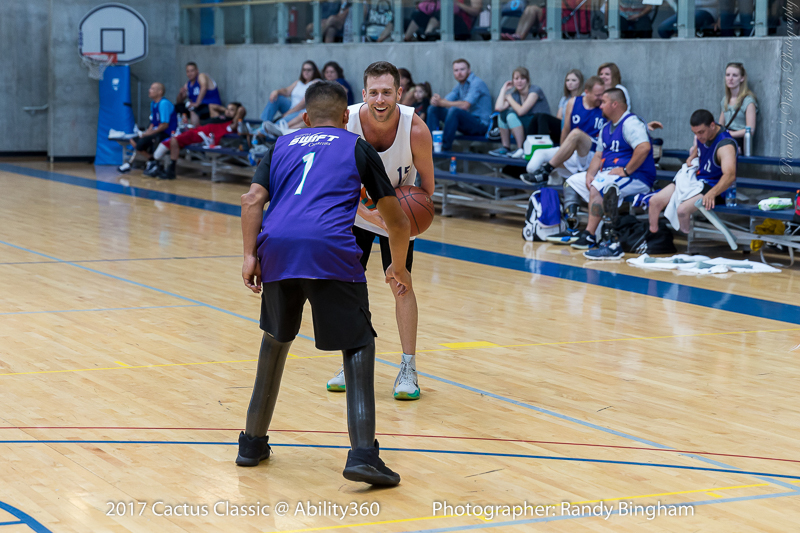