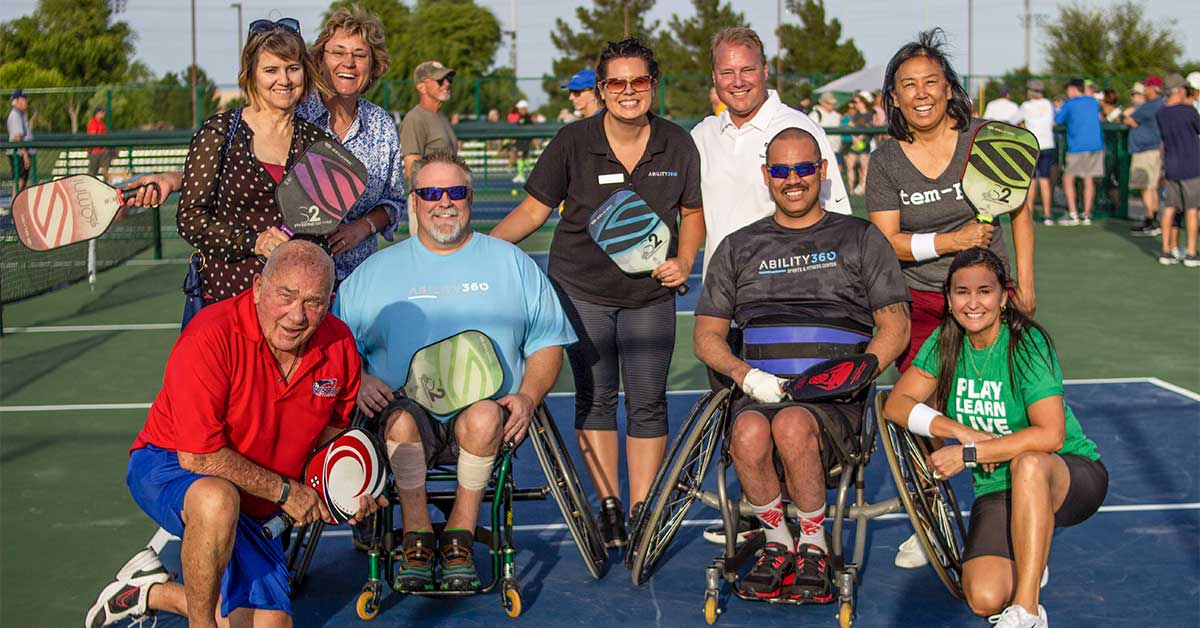 On Friday, May 17, eight pickleball courts opened up to the public at the Tempe Sports Complex. Two of those eight courts have larger dimensions and playing parameters, making them accessible to anyone playing in a wheelchair.

Craig Hayton, parks manager and supervisor of the project, said that the two altered pickleball courts are the first-of-their-kind in Arizona.

“We wanted to provide inclusive opportunities for our residents, much like what we do with our playgrounds,” Hayton said. “We wanted to make sure that folks with all abilities can play together.”

The fully-accessible courts are 15 feet long and 12 feet wide, whereas the normal dimensions of a typical pickleball court are just eight feet by eight feet. The space between the fencing and the sidelines on either side is also increased from eight feet to 12 feet. 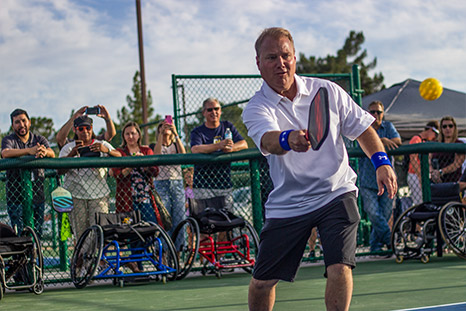 Tempe Mayor, Mark Mitchell, said having facilities that anyone can enjoy emphasizes one of the city’s core values: diversity.

“No matter what your race, your religion, your age, your community of origin, your gender, your sexual orientation or your disabilities,” Mitchell said. “Everyone, you’re all welcome and included in the City of Tempe.”

The sport of pickleball itself has been described as a combination of badminton and tennis, but a paddle is used instead of a racquet, and a ball similar to a whiffle ball is the object in play. Mitchell participated in an inaugural game on the new courts, which was his first time playing the sport.

“I’m fairly athletic, but hopefully I can pick it up because, from my understanding and what I see, it’s quite the phenomenon,” Mitchell said.

Tempe’s Public Information Officer, Melissa Quillard, said having courts that anyone can enjoy means a lot to the city.

“What’s really, really amazing about the accessible pickleball courts, is this is one of the few sports where everybody can play together,” Quillard said. “This encompasses inclusivity at its best.” 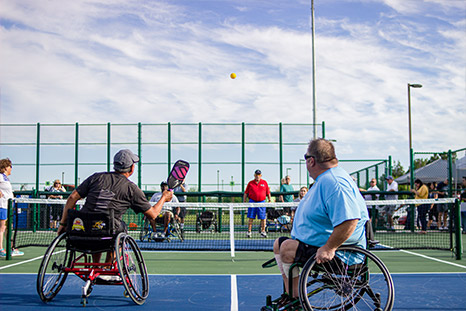 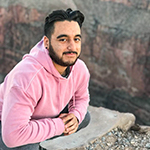 Cipriano Chayrez Jr. (C.J.) is a student at the Walter Cronkite School of Journalism and Mass Communication at Arizona State University, pursuing a bachelor’s degree in sports journalism. His love for all Arizona sports teams began in 2008, and he has been living with the consequences ever since.