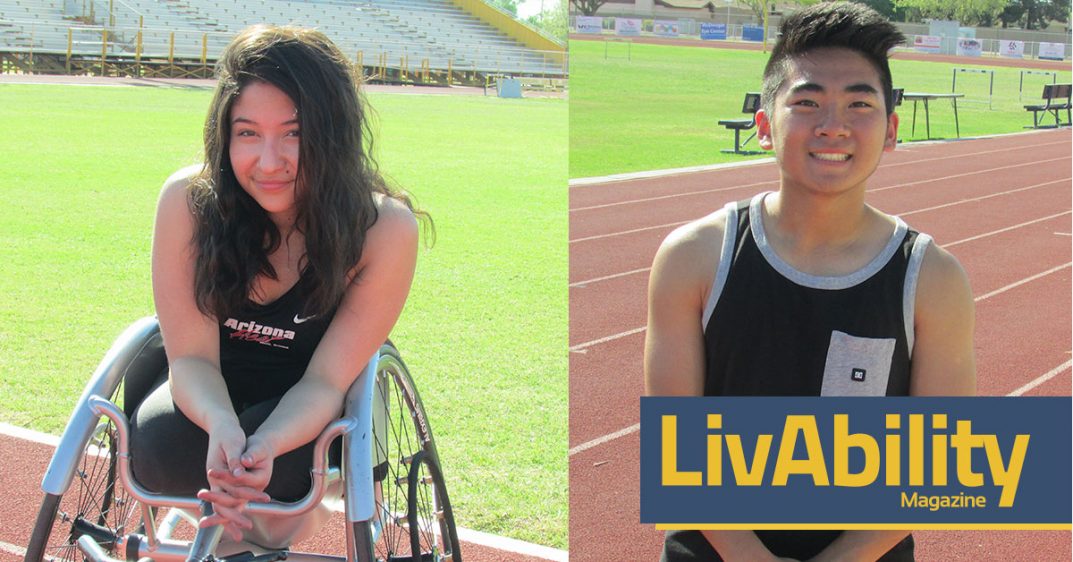 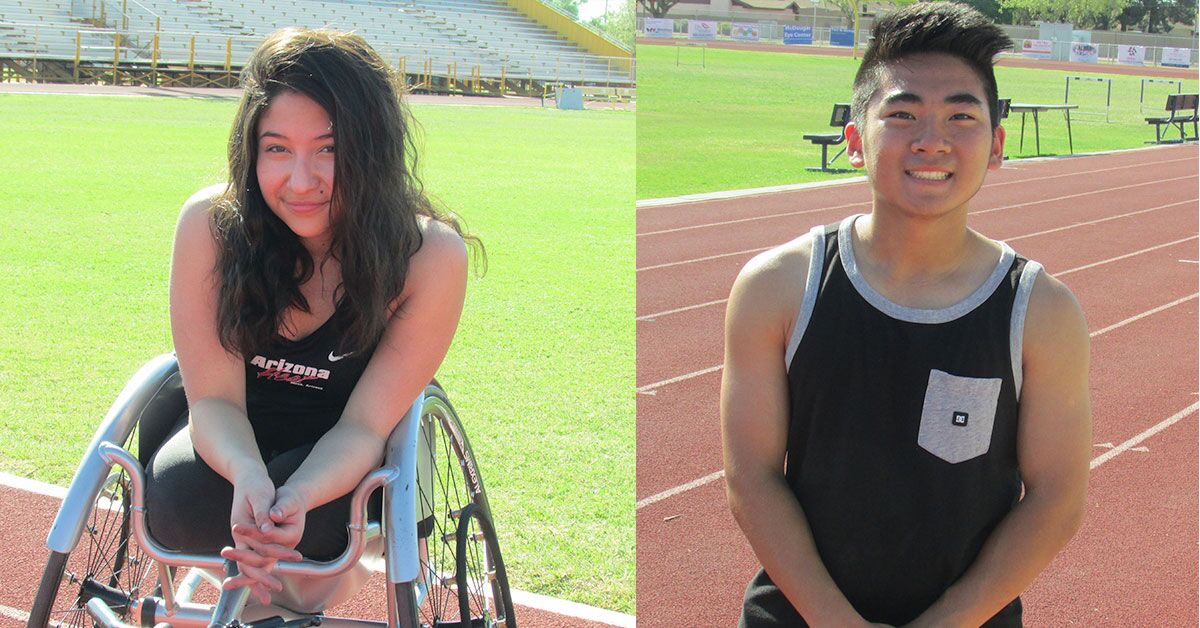 Why it is important for children to get involved young

Article and photos by Tim Binning

In the fall of 2015, I wrote an article for the second issue of LivAbility magazine focusing on the importance of getting children with disabilities off the couch and involved in sports. Here are the stories of two local teenage athletes and what involvement in sports has meant to them. What might it mean to your child?

Kevin Messner began participating in adaptive sports 10 years ago. Adopted from a Chinese orphanage at the age of four, Kevin was brought home to Phoenix by his mom Kyle in 2004. Kevin had a badly deformed right leg amputated shortly after his adoption. Kevin was very shy and reserved. Kyle knew she had to try to get him involved in something, so she found out about Arizona Disabled Sports (AzDS) and signed him up for track.

Kevin did not like sports at first, but one day while sitting in his room he realized that track actually fed a competitive streak in him that he was unaware had existed previously. That awakening led him to want to try other sports, and since then he has taken up snowboarding, triathlons and basketball. “Sports gave me confidence and brought me out of my shell,” Messner said. You won’t find any trace of the shy, reserved Kevin anymore, he has been replaced by the Kevin that has the goal of making the 2020 Tokyo Paralympic team for track and long jump. He is a member of the Pinnacle High School track team and is an advocate for kids with disabilities getting involved in sports and being active.

Madison Sanchez-Forman has only recently started participating in wheelchair track. Born with a stage IV neuroblastoma in 2001, Maddie underwent surgeries and eight rounds of chemotherapy to rid her body of the tumor at her T11 vertebrae, causing paralysis in both legs. As she got older, Maddie began to hope that she could be part of a team. Her schoolmate, Evan Williams, suggested she try out the AzDS track team that he was already a part of. She really took to it, and progressed quickly through hard work. She was recently invited to a US Paralympic track camp in Los Angeles. Her father Jeremy shared how much Maddie’s confidence has grown over the past year: “I see a focus and determination that wasn’t there before she started wheelchair track,” he said. Like Kevin, Maddie has set a goal to compete in the Paralympics. 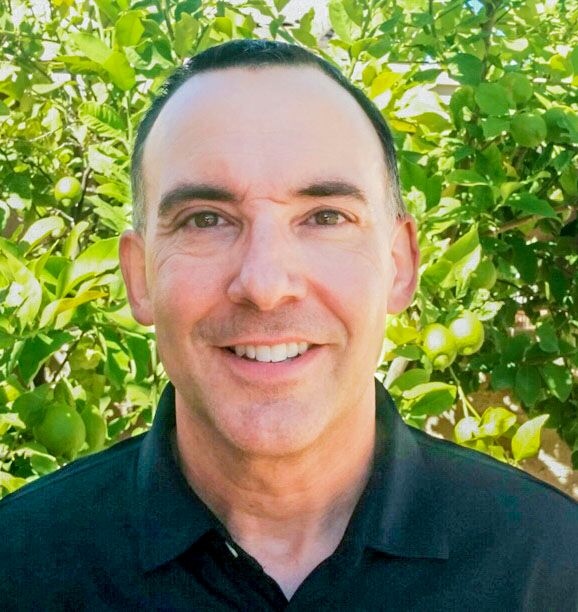 Tim Binning is proud to be the wheelchair track coach for Arizona Disabled Sports, and is driven to provide the opportunity to participate in adaptive sports to any athlete who desires it. Tim is an advocate for the inclusion of adaptive track at the high school level and is also working to start an adaptive track club at ASU.