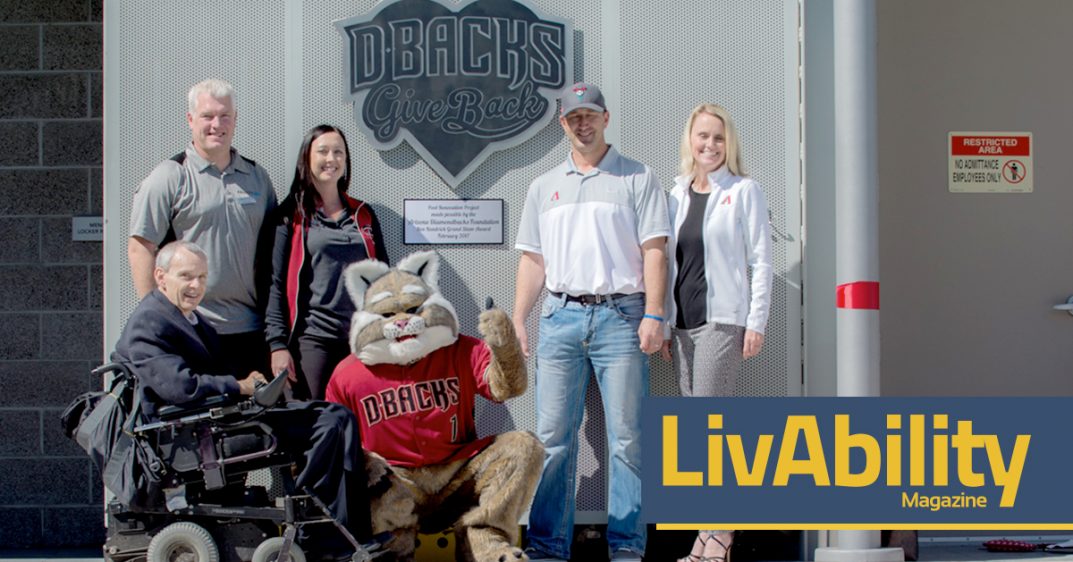 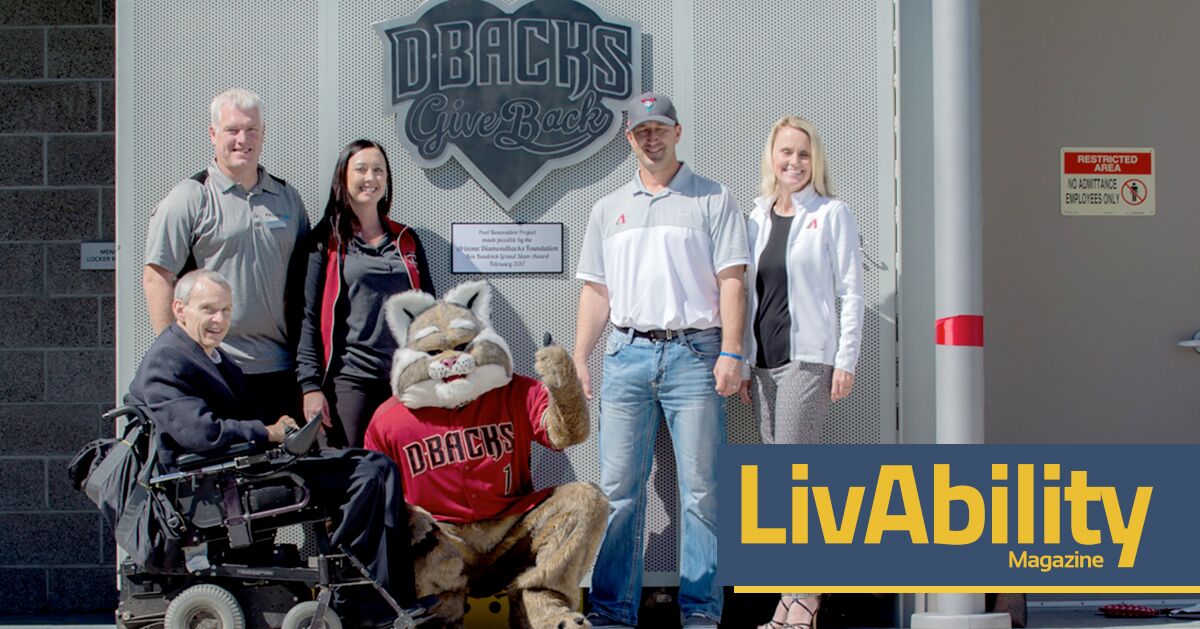 The Ability360 Sports & Fitness Center’s Vice President & General Manager, Gus LaZear, applied for the Diamondbacks grant hoping to update the pools. In his proposal to the Diamondbacks LaZear said the grant would be used to re-plaster the pools. He later asked if he could rewrite his proposal because getting new chair lifts was more important than the pool being re-plastered. Ability360 was one of 25 organizations invited back to do a presentation.

When the Arizona Diamondbacks Foundation learned the entire plan to renovate the pools they asked LaZear what the total amount for the project would be.

Last March, all 12 finalists were told they were recipients of the grant. Customarily, three organizations are chosen. When LaZear walked off the stage, Tara Trzinski, Senior Manager, Community & Foundation Operations, said the Diamondbacks will give Ability360 $100,000 so they could fund the entire pool renovation.

OUR PARTNERS
Shasta Pools rebuilt the pools and were able to get them ready by February. They are the gold standard of commercial pools and did an amazing job.

“They were instrumental in telling us what needed to be fixed,” LaZear said. “Now they are excited to work here because we have the best of the best.”

Ability Center installed the Aqua Creek Pool Pro chairs/lifts. These chairs are “user friendly” and will last a longer than the previous lift chairs.

To LaZear the biggest and most important change was making the therapy pool one foot shallower in the deep end. At that depth, more people can use the pool for various programs and therapy.

THE GRAND REOPENING
Baxter the Bobcat cut the ribbon to officially reopen the pools. Trzinski, Debbie Castaldo, Secretary for the Diamondbacks Foundation, and former Diamondback, Willie Bloomquist were also in attendance.

Come make a splash in our pools as we hope you love them as much as we do.