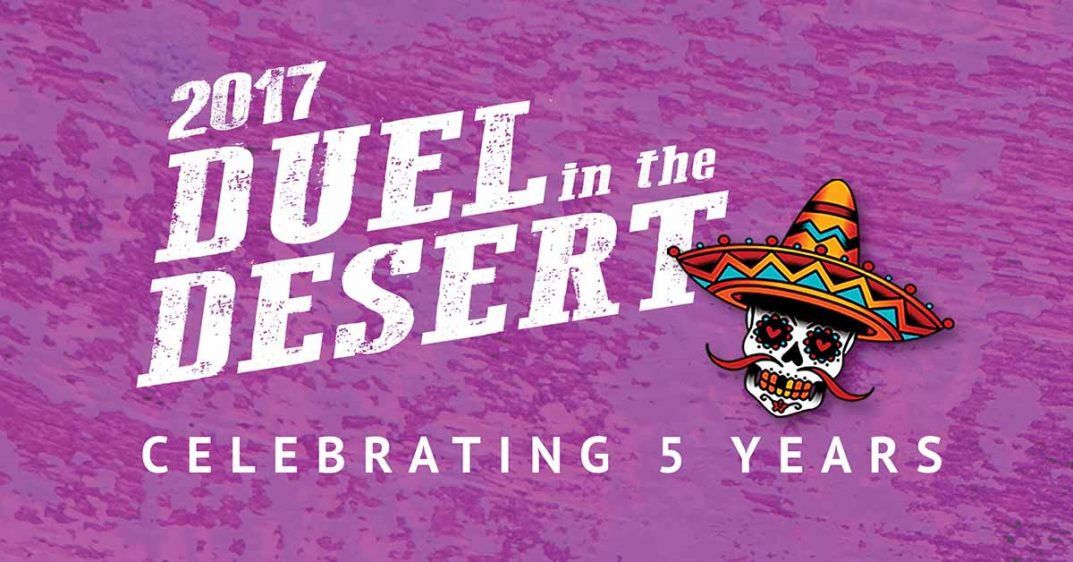 Duel in the Desert 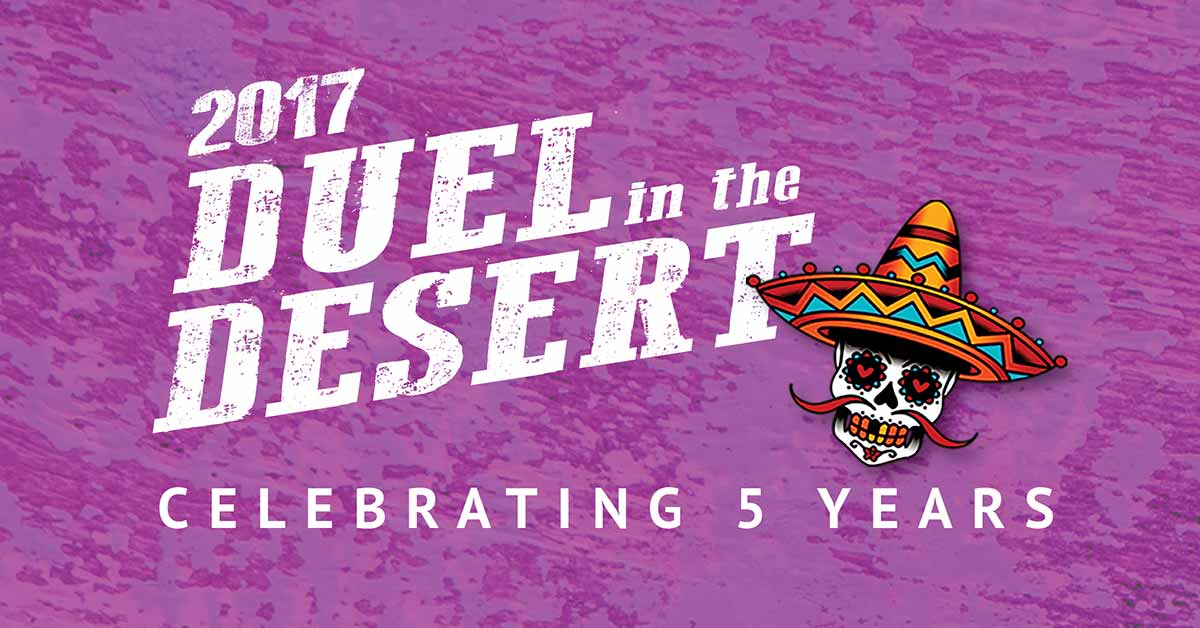 The Ability360 Sports & Fitness Center is planning its fifth year of an all adaptive sports tournament, Duel in the Desert.

In its first year, it was a one-day event that attracted nine teams and around 100 athletes in three sports. It has then since grown to a two-day event. The bar is set high this year with close to 20 teams and 160 athletes in four sports. What started as a contest to see who was the best in Arizona, has turned into a sought-after destination for teams across the Southwest.

The athletes will compete in wheelchair basketball, power soccer and wheelchair rugby. In the tournament’s third year 3on3 StandUp Amputee Basketball was added to the list.

“The best part of Duel, in my opinion, is the amount of adaptive sports all happening in just two days,” said Kelsey Bocken, Ability360 Sports & Fitness Center staff member.

“I doubt that happens anywhere except the Paralympics. I think this tournament will turn into a week-long tournament at some point.”

In the tournament’s five years it has seen award ceremonies, giveaways, raffles, food trucks and an adaptive car show. It includes athletes with all ability levels, from just starting to Paralympic competitors.

“I‘ve participated every year and to see all the people competing and at a high level, it’s one of the most spirit-lifting experiences you can be a part of and witness,” said Paul Rodriguez III, wheelchair basketball athlete and Ability360 volunteer.

Come check out this year’s Duel in the Desert to see who will take home the Golden Sombrero. Then, join the athletes, staff, volunteers, families and friends for the rooftop after-party.