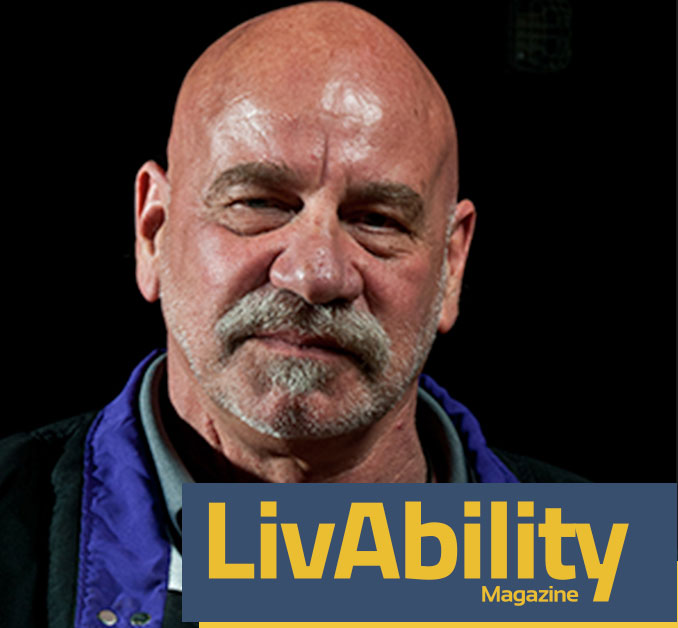 Photo by Loren Worthington
Bottom Left Photo courtesy of Gary Venjohn
Often times, we measure coaches by their win-loss record, by championships and gold medals won. For Coach Gary Venjohn, some of those things just came with the territory. Instead, he prefers to talk about developing the person beyond the game.

Venjohn looks at basketball as a tool to set up participants for a better life down the road. After all, Venjohn himself knows how much sports can bring about a sense of purpose and confidence.

At the age of 27, Venjohn was in a car accident, breaking his T-12 vertebrae that resulted in paralysis. Following a transfer to a hospital in Englewood, CO, Venjohn discovered all the opportunities he still had in sports. He fell in love with wheelchair basketball. 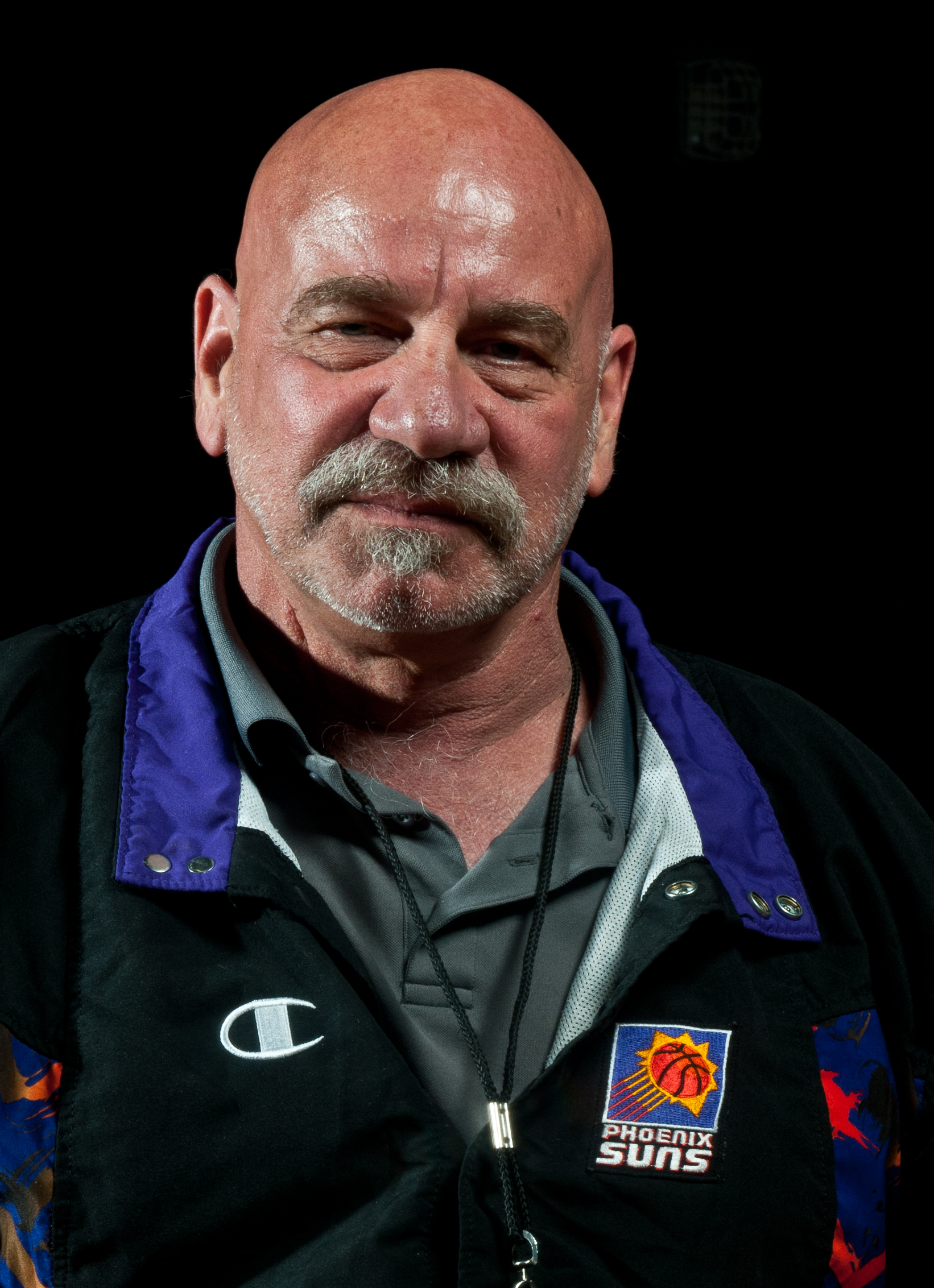 After moving to the Valley in 1987, Venjohn integrated himself into a group of wheelchair basketball players at ASU but he wanted more.

The Wheelchair Suns were born then. What started with only eight players has morphed into 75 athletes across three teams (women’s team and a junior team) in Venjohn’s 28 years.

“Gary is such a selfless man. He’s given everything he could to the people in the sport,” Two-time Paralympic gold medalist and 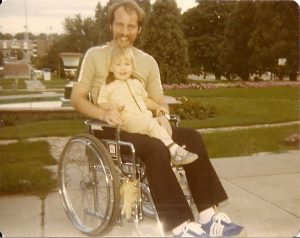 “He’s done so much to progress the game of wheelchair basketball and so much beyond the game.”

former member of the Wheelchair Suns, Jennifer Ruddell said. “He’s done so much to progress the game of wheelchair basketball and so much beyond the game.”

In truth, there will probably never be enough of a ‘thank you’ to present to Venjohn, but on Saturday, December 11, some of his closest friends and those he gave so much of himself to surprised him with a plaque thanking him for his more than 30 years of service to the wheelchair basketball community in Arizona.

“There’s really nothing we can do to repay what Gary has done for everyone here,” Ability360 President and CEO, Phil Pangrazio said. “I have so much respect and admiration for everything that he’s done for the sport.”

For Venjohn, the wins aren’t important. For him, he’d much rather talk about the opportunity.

Kasey Kaler is a graduate of Arizona State University’s Walter Cronkite School of Journalism and Mass Communications. Kasey has spent four years in public relations internships for various Arizona sports organizations while also remaining true to her passion for producing content, writing, and editing for a multitude of platforms. In 2015, Kasey began pursuing a Master of Arts in Sports Administration at Gonzaga University.