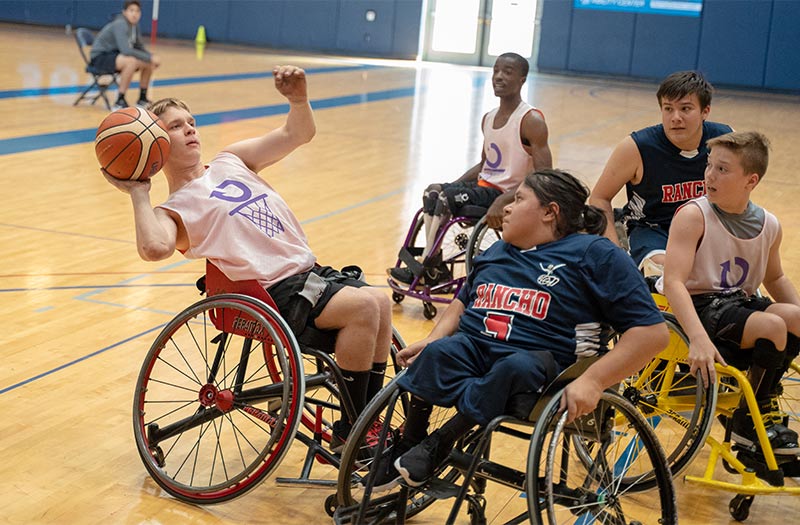 The power of the love that parents have for their children is the power behind the Junior Adaptive Athletes in Motion (JAAM) Foundation. Founded in 2016, the mission of the JAAM Foundation is to provide adaptive sports equipment to junior athletes in the Phoenix area. Liz and Brad Williams started JAAM to support their son and wheelchair athlete, Evan Williams, who has spastic diplegia cerebral palsy.

“Evan’s attitude and abilities have always conquered his disability,” said his mother, Liz Williams. “If I were to describe Evan, I would say smart, funny and determined but never disabled.”

The JAAM Foundation helps junior athletes like Evan Williams navigate the national grant process as they apply for equipment funds. JAAM also supports the existing adaptive programs in the Valley, including Ability360, by providing program equipment for junior athletes. This enables new athletes to experience different sports opportunities and see what is best for them. Once an athlete commits to a specific sport(s), JAAM will assist in securing customized equipment for each athlete.

“Sports have made a huge impact on my life – they have made me into the person that I am today,” Evan Williams said. “Sports brought empowerment to my life by making me feel like I am doing something important.”

As a partner of Ability360, JAAM is a supporter of the Healthy Teens, Healthy Communities Initiative. Its generous support of this program, as well as the continued support of Thunderbird Charities, has enabled Ability360 to focus on this critical part of our community for our members.

Evan Williams is a member of the Ability360 Youth Wheelchair Basketball team and credits the coaching he has received to his success in all areas of his life. 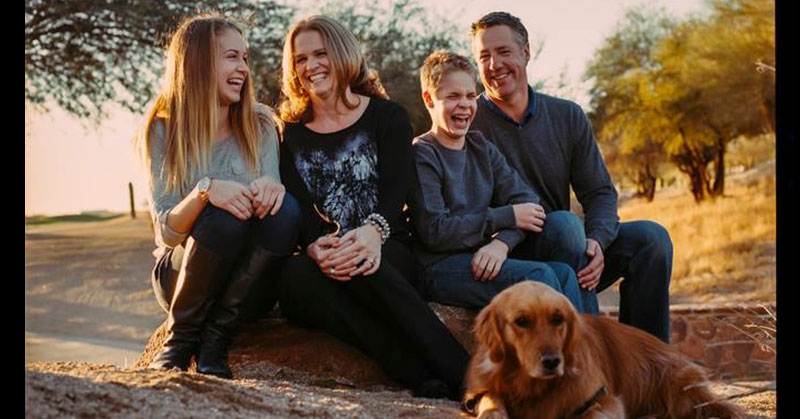 Even his older sister can attest to his strength and positive outlook. “Evan is the strongest kid I know. Am I biased being his sister? Most definitely,” said Parker Williams. “The deck of cards Evan was handed in life has not been fair or easy, but he has taken on every obstacle with a smile, determined to be the best he that he can be.”

Evan Williams is currently a high school senior at Scottsdale Prep and is applying to colleges where he hopes to play wheelchair basketball. 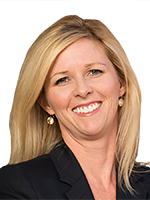