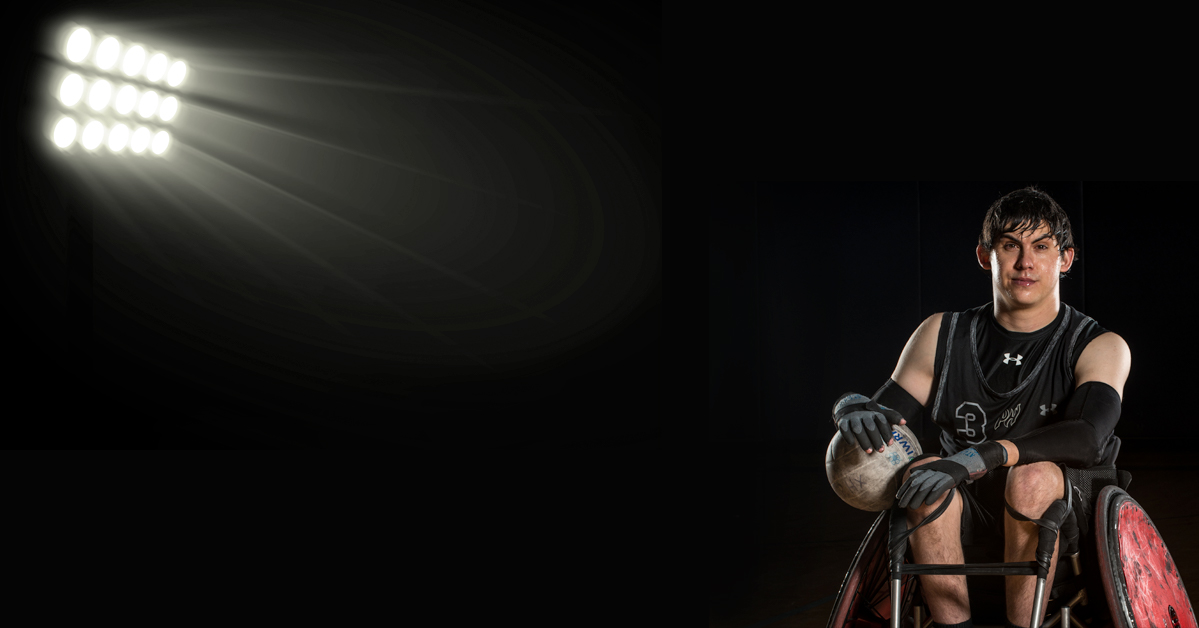 Sweat, exhaustion and focus play on Jake Zunich’s face. He viciously bites down on his rubber gloves and pulls them up higher onto his hands and enters the game for the Phoenix Heat Wheelchair Rugby team. Born in the small mining town of Silver City, New Mexico, Zunich grew up an only child with two loving and supporting parents. He was All-State in baseball and football and ultimately received a baseball scholarship to El Paso Community College in Texas in 2010.

“I had a partial scholarship offer to play baseball for the University of New Mexico at shortstop and third base,” Zunich said. “Some scouts at the pro-level were looking at me and suggested I go the junior college route instead.” Zunich took their advice and had a successful freshman year at El Paso. He was looking forward to his future baseball career.

That summer, Zunich and his friends were swimming at the San Francisco River in Arizona. “It was just kind of a yearly thing with a group of my friends, a tradition,” Zunich said. He collided with a rock due to a shallow dive, sustaining a C6 spinal cord injury. “I guess my momentum was enough to cause the break.”

Zunich was flown by helicopter to an ICU in Tucson, AZ. Two weeks later he was moved by ambulance to St. Joseph’s Hospital. “I ended up getting some forty staples and eighty stiches in my head,” Zunich said.

“I was a college athlete. I was used to getting up at 6 a.m. and going to a workout, class, and practice,” Zunich said. “Having to change from being so busy and active to slowing everything down was a huge change.”

Zunich had a hard time adjusting to his new way of life. Simple things like zipping jackets and tying his shoes were now daily challenges.

“Not being able to touch your fingers together or hold your arms against gravity was a real eye opener,” Zunich said. “Being an athlete, my mindset was I’m not going to let this hold me back or define who I am.”

Zunich found his determination and support through his parents. He credits them as his motivation and drive to live his life to the fullest.

“Every time I wanted to give up with something, my parents were there to tell me that I can’t let this beat me,” Zunich said.

He also found strength in role models who assisted in his adjustment to disability, including teammate, Joe Delagrave.

Delagrave is a starter for the Phoenix Heat, and a member of the United States National Rugby team, which has Paralympic aspirations.

“The first time I met Jake was when I was mentoring patients at St. Joseph’s and we ended up having similar stories in that we were both hurt at nineteen and athletic before,” Delagrave said.

“To see him transition from rehab, to living independently, to becoming a very good rugby player says a lot about who he is as a person.”Joe Delagrave

Zunich’s future goals include making the United States National team and going back to school to obtain his associate’s degree. He wants to pursue sports medicine one day.

The Phoenix Heat are preparing for Nationals, which take place April 22nd to the 24th at the University of Houston. 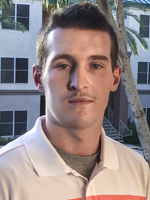 Tyler Handlan is a junior Sports Journalism student in the Walter Cronkite School of Journalism and Mass Communication at Arizona State University. Hailing from Pittsburgh, Pennsylvania, Handlan is an avid sports fan. He played football and basketball in his high school years, and received a basketball scholarship to Susquehanna University before transferring to ASU.