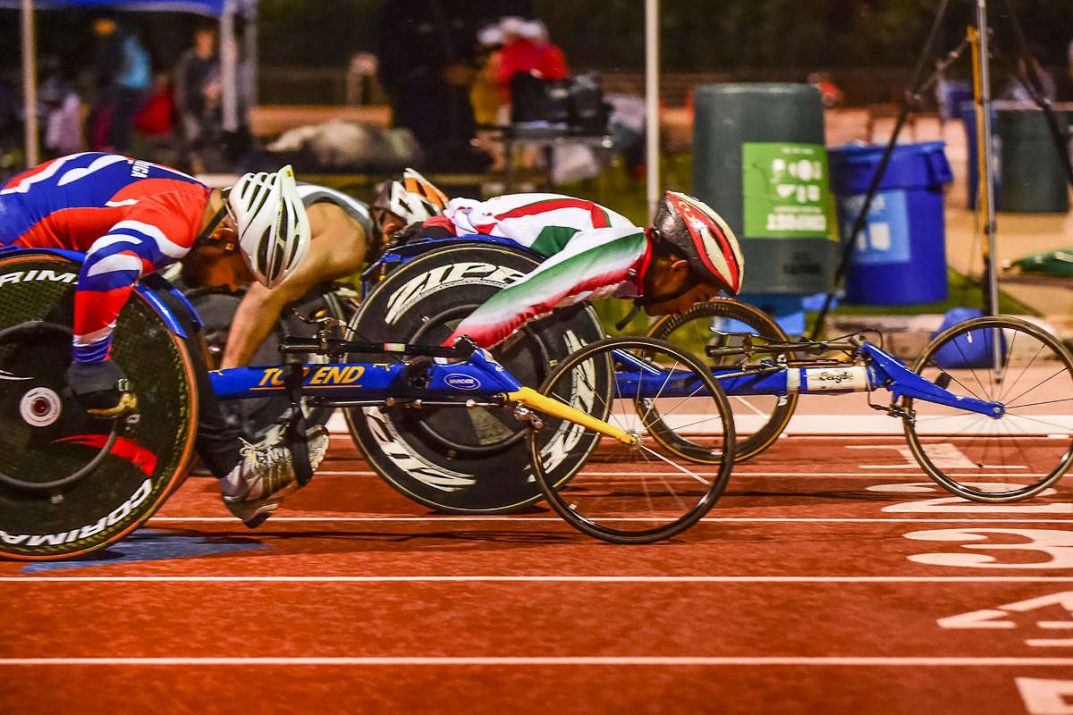 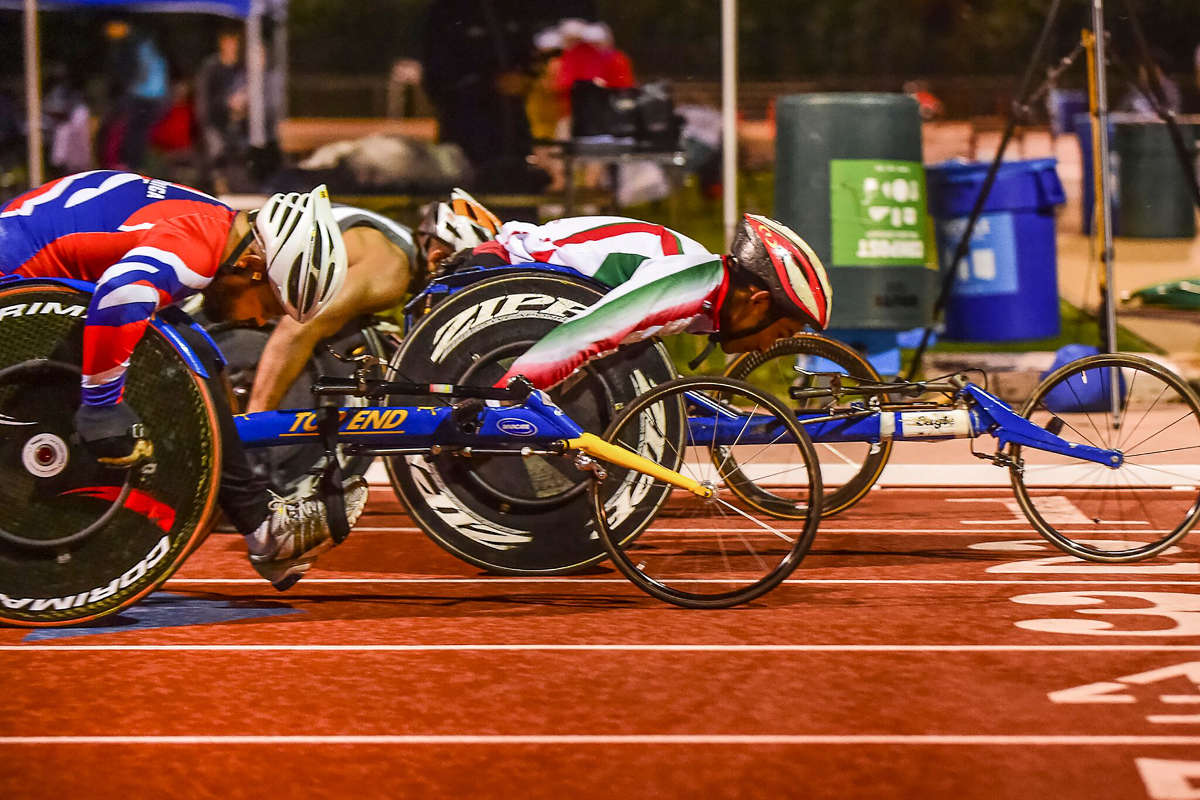 With just six months to go before Rio, the Arizona contingency is beginning to shape up.

Lisa Banta-Czechowski (Tucson, AZ) returns to six-member Team USA Women’s Goalball Team following the birth of her son (congratulations!). The team is still in contention for a qualifying slot.

Allyssa Seely (Phoenix, AZ) won the March Paratriathlon Championship in Sarasota, securing the first of three female spots. Back in Arizona, she is concentrating on training for her first Paralympics.

US Track & Field Nationals in June will determine who makes the team USA squad. Nick Pryor (Phoenix, AZ), who works at the 360 Sports & Fitness Center, will compete in javelin throw and Erik Hightower (Glendale, AZ) in wheelchair racing.

There is no question that Team USA Wheelchair Rugby has a lot of pressure on them to win. Archrival Canada is ranked #1 in the world, and Team USA is not yet qualified for Rio. Team USA leaves for France in mid-April, determined to qualify for one of the last two spots.