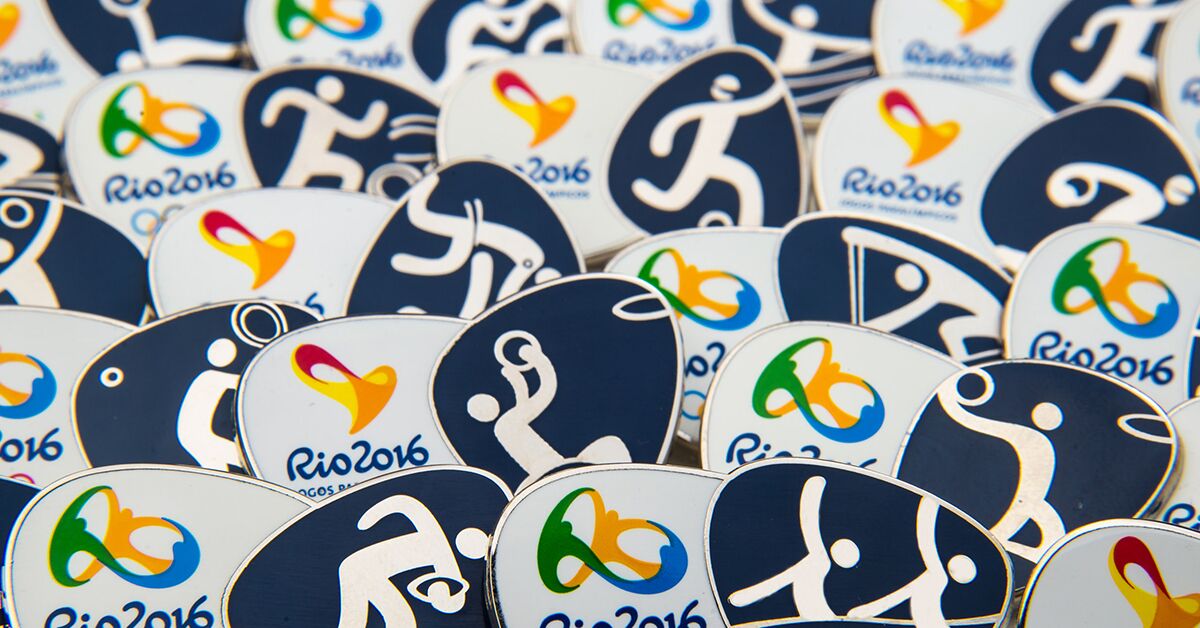 By Kaci Demarest
Photos by Loren Worthington and Jerry O’Connor

Team USA brought home 97 medals from London in 2012 and settled for a disappointing 6th place overall. Our Paralympic committee set out to improve our standing and earn more medals in Brazil through an aggressive recruiting and training campaign.

This year, Arizona has some of the best athletes with the most potential preparing for Rio de Janeiro, Brazil. Arizona’s promising roster is represented by a mix of experienced Paralympians and novices competing in their first Paralympic contest.

As of this writing, most of the athletes featured on the following pages don’t yet know if they will get the call for Rio. The competition remains fierce for the coveted spots on Team USA.

Allysa Seely (Phoenix, AZ) is in the hunt for the FIRST gold medal ever in the paratriathlon as it debuts in Rio. Athletes swim 750m, bike 20k and run 5k. There are no differences in rules between an able-bodied triathlon and paratriathlon.

“We are able to compete with our able-bodied counter parts, so it’s really inclusive,” Seely said.

Seely first competed in the triathlon as an able athlete in 2008. Due to complications from brain and spine surgery in 2009, Seely wears a brace on her weakened right lower leg; a prosthesis replaces her left leg below the knee.

“One leg does all the work; the other gets all the attention.” Seely quipped.

Upon her return to ASU, Seely learned about parasports. She attended nationals for the first time in 2012.

“It was incredible,” Seely said. “When I realized that it was my race and that I was going to win, I was just overcome with emotion.” 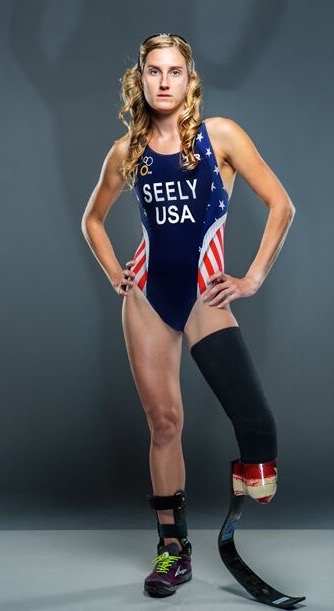 She’s looking forward to her event, but she’s also excited by the opportunity to represent the US on the biggest athletic stage in the world.

“The journey has been filled with ups and downs. I don’t think anybody can ever imagine being on a journey like this.”

*The online versions of this story reflect corrections to an inadvertent mischaracterization of Seely’s medical history. LivAbility apologizes for this error. 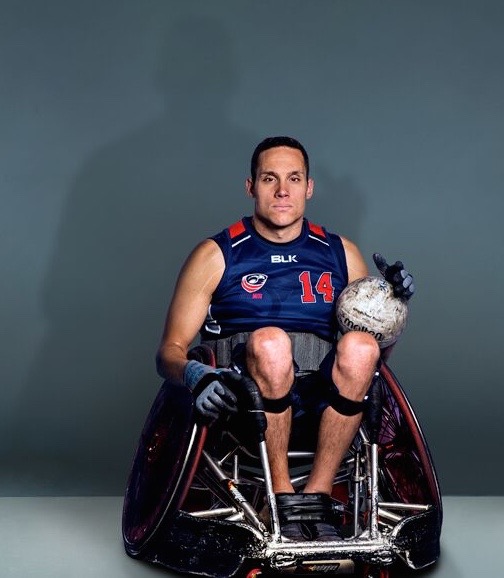 Joe Delagrave (Chandler, AZ) played college football for Winona State University. Following a 2004 boating accident where he broke his neck, Delagrave sought new avenues to pursue his active lifestyle. In 2006, he did some research on the internet and found a wheelchair rugby team in Minneapolis.

Delagrave said the most challenging part about playing is factoring in the time commitment and the daily grind. A self-described family man, Delagrave manages to balance workouts, studying opponents’ previous matches, and two jobs with his wife and three children by his side. Delagrave recently finished his master’s degree and works in private counseling as well as Dick’s Sporting Goods as part of the company’s partnership with Olympic athletes.

“It’s tough,” Delagrave said. “The commitment level is really big, so it makes it worth it in the end.” The Olympic qualifiers for wheelchair rugby were once automatic, but this year teams qualify through tournament-style play.

The USA team lost to Canada in 2015 at the Parapan American Games in their first chance to qualify for the games. Their second chance came in April when they won the IWRF Rio Qualification tournament. Delagrave was a Team USA member when they won the bronze medal at the 2012 London games. “If I make it, I’m most looking forward to being able to appreciate the whole Paralympics,” Delagrave said. “Rio is going to be a whole different experience in a different city four years later.” 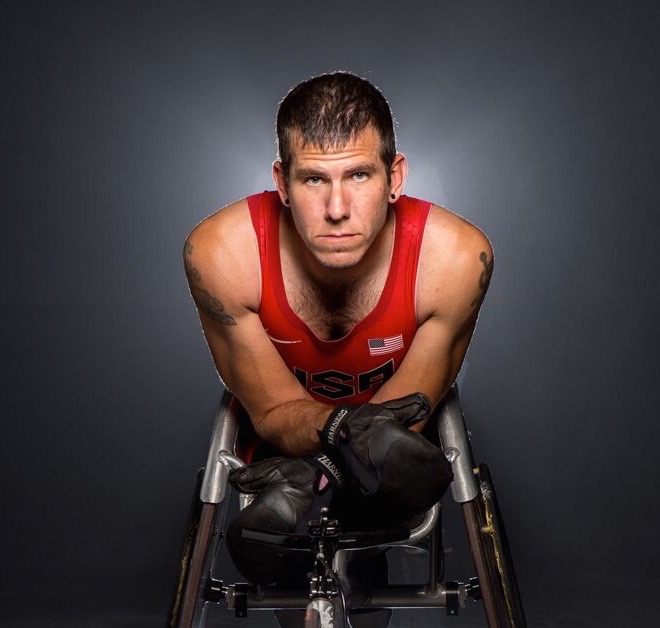 Erik Hightower’s (Glendale, AZ) parents had to bribe him with promises of money, treats, and even a dog to continue wheelchair racing as a kid. Hightower came into racing as an 8-year-old whose parents heard about the sport through the Spina Bifida Foundation.

“They took me out to try it one day, and I absolutely hated it,” Hightower said. “I think it was because I was young and it was challenging.” Once he started to win competitions a few years later, Hightower realized he could make a run and become good. Hightower competes in the 100-, 400-, and 800-meter sprints under track and field.

“You have to have a strong mind,” Hightower said. “You can’t start thinking negatively. Some days practice is going to be hard, but you just have to stay positive.” Hightower participated in the 2008 Beijing Paralympics, but missed the 2012 London Paralympics by one spot. He’s driven to make sure he captures a spot on the roster for this year’s Paralympics to go for a medal.

“I was so close back in Beijing to winning a medal,” Hightower said. “It was a big learning lesson because it was my first big competition.” In the weeks leading up to qualifying and the Paralympics, Hightower said he’s most concentrated on his times and staying mentally focused. 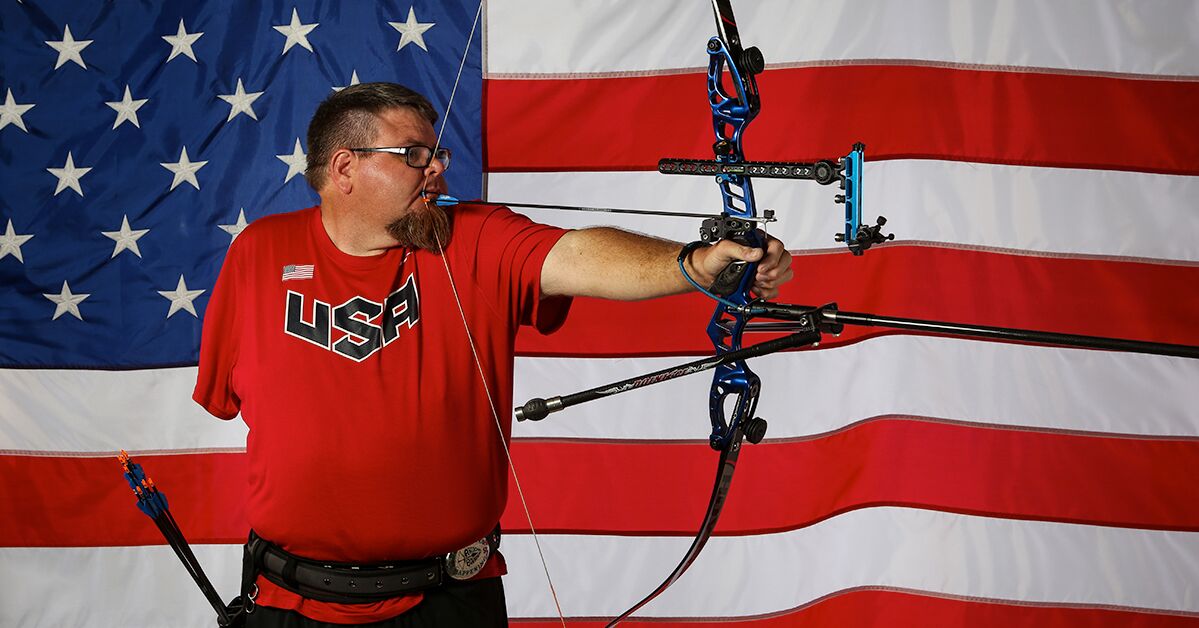 Eric Bennett (Surprise, AZ) grew up bow hunting with his family and shooting archery for recreation. When he was 15, he experienced a traumatic amputation of his right arm in a car accident. Years later, his dad guided him to relearn the sport by shooting with his feet. Bennett then adapted to shooting with an adaptive bow that he triggers with his mouth. He is now on his way to his third Paralympics. Bennett won the world championship last year that qualified him for the Paralympics. He clenched his spot on Team USA in June by winning gold at the Czech Target 2016 – Para Archery Tournament.

In the final weeks leading up to the Paralympics, Bennett’s training as often as he can. He trains in the parking lot of a church near his home in Surprise, shooting 75-100 arrows a day. He feels confident in the way he’s shooting. He’s working on mental training and keeping a training journal. Bennett and his coach are perfecting his equipment. “There’s nothing uniquely challenging about para-archery, but it’s finding the time to train and do everything I need to do,” Bennett said. “I’m a father, I teach full time, and I coach archery as well.”

The 2016 Paralympics will mark Bennett’s third trip to the games, as he previously participated in the 2008 Beijing and 2012 London games. 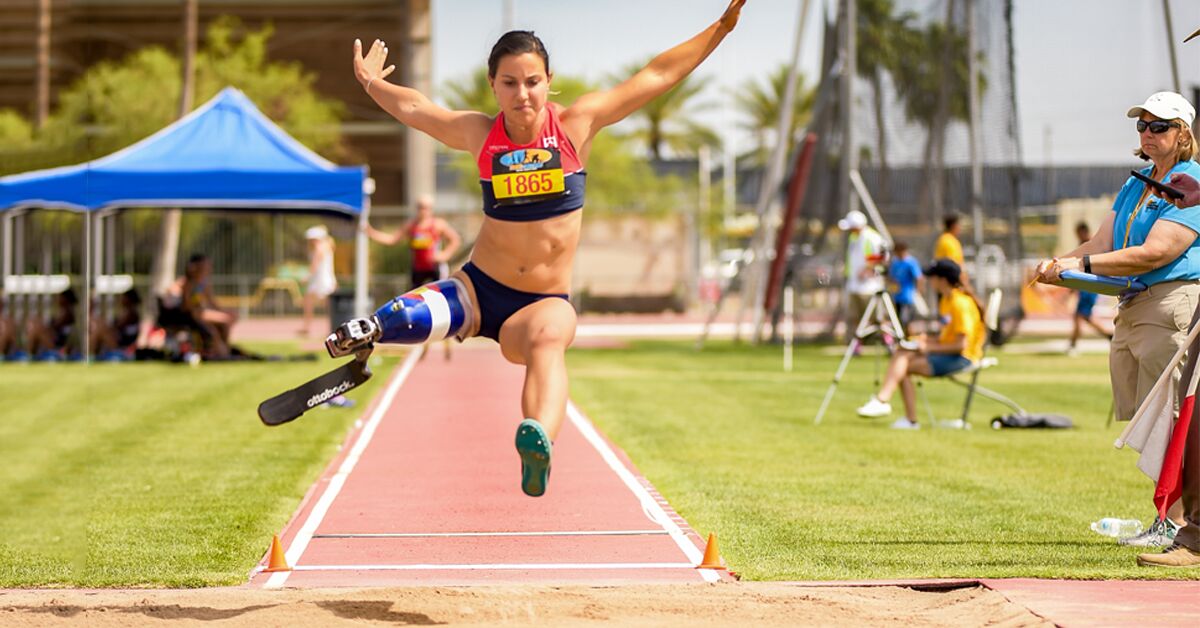 Along with our four featured athletes, Arizona potentially adds to the Team USA roster in Wheelchair Rugby, Tennis, Women’s Goalball and Track & Field. Each of these sports will determine its final for Rio after our print deadline.

Tennis: Arizona is well represented in wheelchair tennis with U of A grad Dana Mathewson and Kaitlyn Verfuerth (Flagstaff, Ariz.) on the women’s team and Bryan Barten (Tucson, Ariz.) making the men’s team for the 2nd time.

Good luck to all of our athletes. It’s been a thrill watching your Road to Rio. We wish you much success. 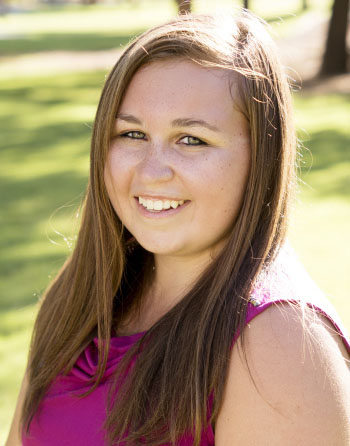 Kaci is a sophomore at Arizona State University, majoring in Sports Journalism. She co-hosts Double X Sports, a talk show about women’s sports on the college radio station, Blaze Radio. After college she aims to work as an on field sports broadcaster. Native to Arizona, she enjoys hiking, watching sports, and going to concerts.

Jerry is a freelance photographer helping small and midsize businesses with social and traditional marketing images. For the past three years Jerry has been graciously contributing images to Ability360.