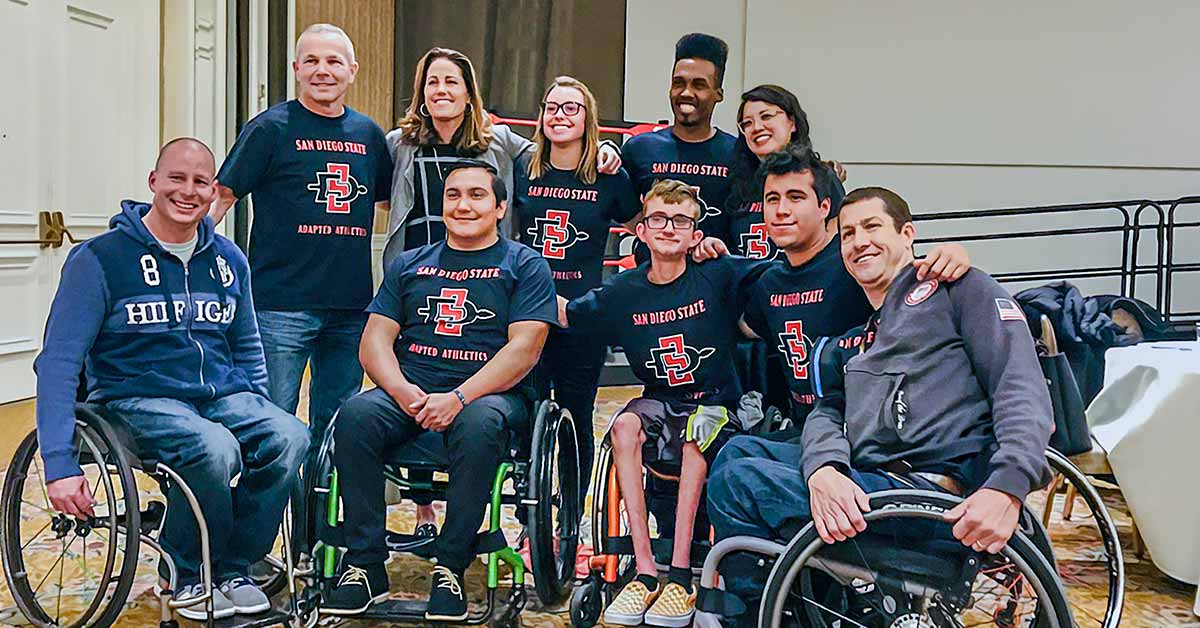 Program will offer track & field and wheelchair tennis in Fall 2019

College is an exciting time for anyone with new people, places, and experiences. Collegiate life is becoming more adaptive to students with disabilities, especially regarding sports.

Many campuses, like San Diego State University (SDSU), are implementing adaptive sports into their athletic department.

Whitehead; Keith Jones, chairman of the board of advisors; and Dr. Antoinette Domingo, an assistant professor in SDSU’s Doctor of Physical Therapy program were tasked with creating a five-year adaptive sports program. The three worked to co-find the Adaptive Athletics Department and the program officially began in March 2019.

“Our plan is permanent but our program requires more money in order to grow,” Whitehead said. “So as the program becomes more successful and gathers resources it’ll stabilize [or be permanent].”

Prior to implementation, the Aztec Adaptive student organization stood in its place. It was built in a similar style to Arizona State University’s Devils Adapt, a training program that focuses on improving physical strength as well as building confidence in adaptive athletes.

The student organization was founded by Kathy McCarty, who later teamed up with Dr. Domingo to write and subsequently win a grant that would jumpstart the officially-sanctioned SDSU program.

Since the implementation of the program, two track and field athletes have been signed this summer. Currently, wheelchair tennis and ambulatory track and field are offered. Athletes have the opportunity to earn partial scholarships provided by Hollister Incorporated, a medical supply company. Scholarships help draw in high-caliber athletes.

Although approximately 20 universities offer adaptive athletic programs, more programs are popping up across the nation.

However, it is programs like SDSU’s that have created a blueprint for future adaptive athletic programs.

Moving forward, college life is starting to offer more opportunities to people with disabilities. Adaptive sports are becoming a larger option and are even giving students the opportunity for scholarships. Thanks to people like Whitehead, Jones and Dr. Domingo, these programs are building a foundation for adaptive sports in universities. 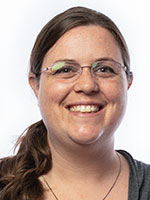 Kelly Beaubien has been a member of the Ability360 family for over five years as a caregiver. Kelly has a Bachelor of Arts in Education from Arizona State University and teaches English to ESL students. She is the mother of two boys and wife to Ability360 graphic designer, John Beaubien. In her free time, she enjoys crafting and the occasional live 5k or virtual race.