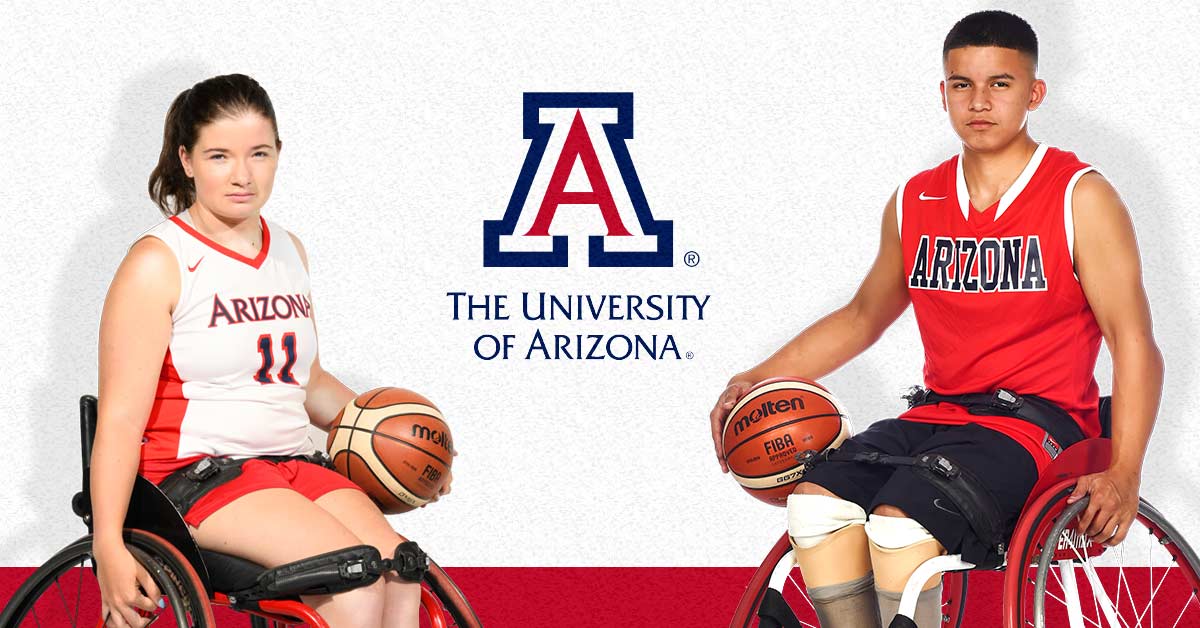 The University of Arizona offering opportunities to higher education

Thousands of young athletes across the U.S. dream of the day they’ll play college sports, but the reality is only a small fraction get the opportunity.

For wheelchair basketball players Samantha McMinn and Stephen Hernandez, their dreams have manifested.

McMinn and Hernandez received athletic scholarships to play wheelchair basketball at the University of Arizona (UA) starting in August.

“I am very grateful for this scholarship,” said McMinn.  “I feel like I’ve worked so hard to be able to play at the college level.”

The recent high school graduates discovered sports early on, but both loved basketball most.

Hernandez, from South Phoenix, went to a charter middle school known for athletics. He was the only disabled kid in the school, but that didn’t stop him from participating in kickball, football, basketball and track. For most of his childhood, Hernandez never knew adaptive athletics existed, until one day, he and his mom saw a flyer in his doctor’s office for a standup amputee three-on-three basketball tournament at Ability360.

“When I was first introduced to the disabled community, I was shocked, because I didn’t know there were this many people like me,” said Hernandez.

Coaches from Ability360 recruited him to play wheelchair basketball on their division three team at age 13. He’s never put the ball down since.

McMinn, from Conowingo, Maryland, started playing wheelchair basketball when she was 6. Her parents tried multiple avenues to get her involved in sports, including the Special Olympics and a disabled soccer program, but neither aligned with her interests. One Saturday morning, McMinn’s parents took her to see a basketball program they read about in a magazine called the Bennett Blazers in Baltimore, and the rest is history.

“It really has had an impact on her life,” said Keith McMinn, Samantha’s father. “It’s opened new doors and has given her a lot of confidence both socially and academically.”

Approximately 15 universities in the U.S. offer adaptive sports programs, but not all offer athletic scholarships. With tuition constantly on the rise, scholarships help relieve financial burden and demonstrates the commitment the school has to the student’s future.

“A lot of people liked Stephen and wanted him to come play ball, but the scholarship the University of Arizona provided set a mark and separated them from everyone else,” said Daniel Hernandez, Stephen’s father. Competition for adaptive athletes is fierce as more universities begin to establish adaptive athletic programs. Scholarships are integral to recruit top-level athletes.

“It validated his hard work and path, where we believed he could go and the future we want for him. [The scholarship] was key for us and really showed the commitment UA had to our son and investing in his future.”

“The University of Arizona’s out-of-state tuition is higher than all of our competitors, so we would not be able to compete if we couldn’t offer scholarships,” said Peter Hughes, athletic director at UA’s Adaptive Athletics program. “Athletes like Sam and Stephen deserve scholarships because they are among the best in the nation at their sports and perform well academically.” 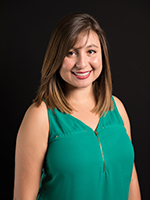 Angeline Carbajal
Writer
Angeline Carbajal is an experienced Program Coordinator at the University of Arizona. She has a passion for storytelling and is living proof you can live without the Oxford comma. She’s a Southwest native and managed to graduate with two degrees from the UA without drinking a single drop of coffee.