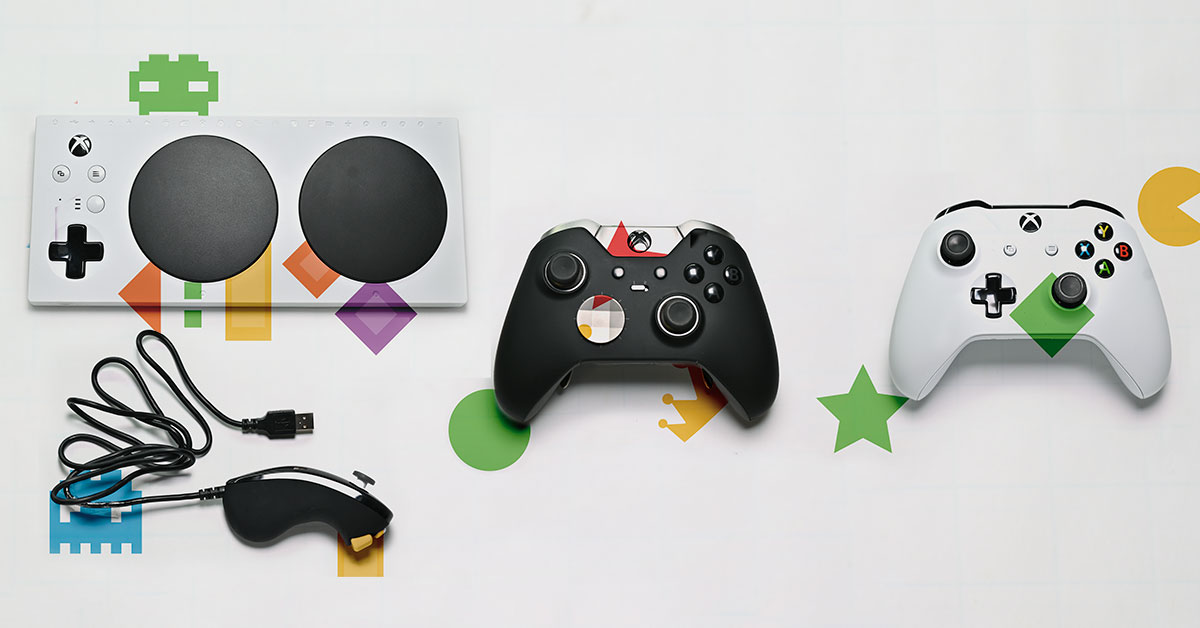 The gaming world is growing, but accessibility is lagging

The popularity of video games is global, transcending many of the societal boundaries placed on people. The Global Games Market Report detailed that there are 2.5 billion gamers worldwide who will spend $152.1 billion in 2019.

With the proliferation of online gaming since the early 2000s, video games provide a social and recreational outlet. Although there are millions of gamers with disabilities, a lot of extra planning and effort is required for some to play, particularly those with limited motor function.

I loved playing video games as a child. My very first console was an Atari 2600 (yes … I’m old) that I received on my 8th birthday. The controller was simple: a joystick and a single button. Having arthrogryposis since birth–which severely limits movement due to contracted joints–did not diminish my ability to play video games when I was younger.

As the technology behind gaming consoles developed and became robust, the hardware followed suit. Controllers started adding more buttons and joysticks. When the Sony Playstation made its debut in 1994, its controller revolutionized console gaming with its dual grip, eight-button design.

From there, gaming console controllers added more features with each new generation. It became increasingly difficult to play sports and fighting games–my favorites–so the Playstation 2 was the last gaming console I owned … and I effectively stopped gaming.

I understand that today, there are adaptive gaming options for people, but this was not the case in the early 2000s, and I decided to pursue other interests, like power soccer and broadcasting. My affinity for video games was never completely extinguished, but interest certainly waned as the years passed. However, while riding home on the light rail one evening, I saw the 5th Annual Game On Expo was slated to take over the South Hall of the Phoenix Convention Center from Aug. 9-11, 2019. I thought this was a great opportunity to explore potential adaptive gaming possibilities and relive a portion of my childhood.

Considering the large disability population in Arizona and the popularity of gaming within the disability community, I figured Arizona’s largest gaming convention would have at least one adaptive gaming option.

I saw three wheelchair users during my two hours at the convention, two were working vendor booths selling art and collectibles, and the other was actually pushing his power wheelchair.

I traversed the labyrinth of booths and gaming stations, eager to find adaptive gaming equipment. As I wound through the convention center, I also shared my story about why I am no longer a gamer and the purpose of this story. My tale was generally met with a sympathetic, “I hope you find something…” as I carried forth on a quest that would ultimately end with disappointment.

They didn’t know the fighters’ moves, so I taught them as I sat there watching.

Yes, I knew the game better than they did but I was unable to display my clear superiority.

To be fair, the responsibility to be more inclusive shouldn’t be squarely placed on the convention organizers.

Although there were no adaptive options at the convention, that doesn’t mean nothing is being done to make gaming more accessible.

Quite the contrary, as there is a sizable community of disabled gamers and allies working to bring the gaming experience to everyone. AbleGamers, SpecialEffect and Warfighter Engaged are a few grassroots organizations that tirelessly strive to bring accessible gaming to people with disabilities.

One of the biggest tech companies in the world is also part of the movement toward more inclusive gaming.

After years of research and collaboration with the adaptive gaming community, Microsoft designed and released the Xbox Adaptive Controller in September 2018, making it the first adaptive gaming accessory manufactured by a first-party game developer. The adaptive controller has some functionality out of the box but primarily serves as a hub. Accessibility requirements are unique to the individual, so gamers can get separate buttons and joysticks, plug them into the Adaptive Controller, and have a custom setup that works for them.

Closer to home, Tempe, Arizona-based Evil Controllers works with gamers to create custom setups that allow them to fully enjoy their favorite games. I was curious to see what the company could do for me, so we visited its offices on a recent afternoon. You can visit the Ability360 YouTube channel to see what we created. 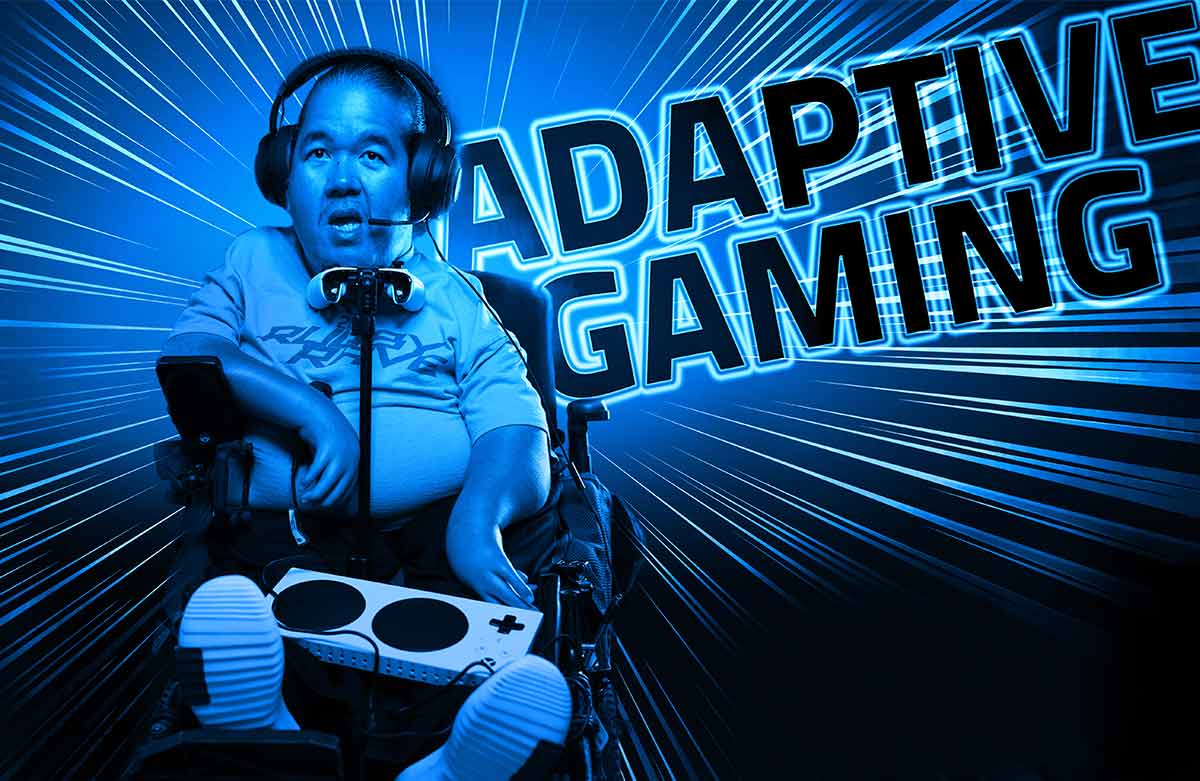 Although people with disabilities advocate for inclusion in all aspects of life, the gaming community is in the early stages of true inclusivity. There are dedicated people and groups all over the world joining forces to make this a reality.

Who knows, you may even see me throwing devastating attack combos again one day.

Until then, those Street Fighter players are safe from my Tiger Uppercut. 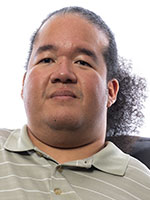