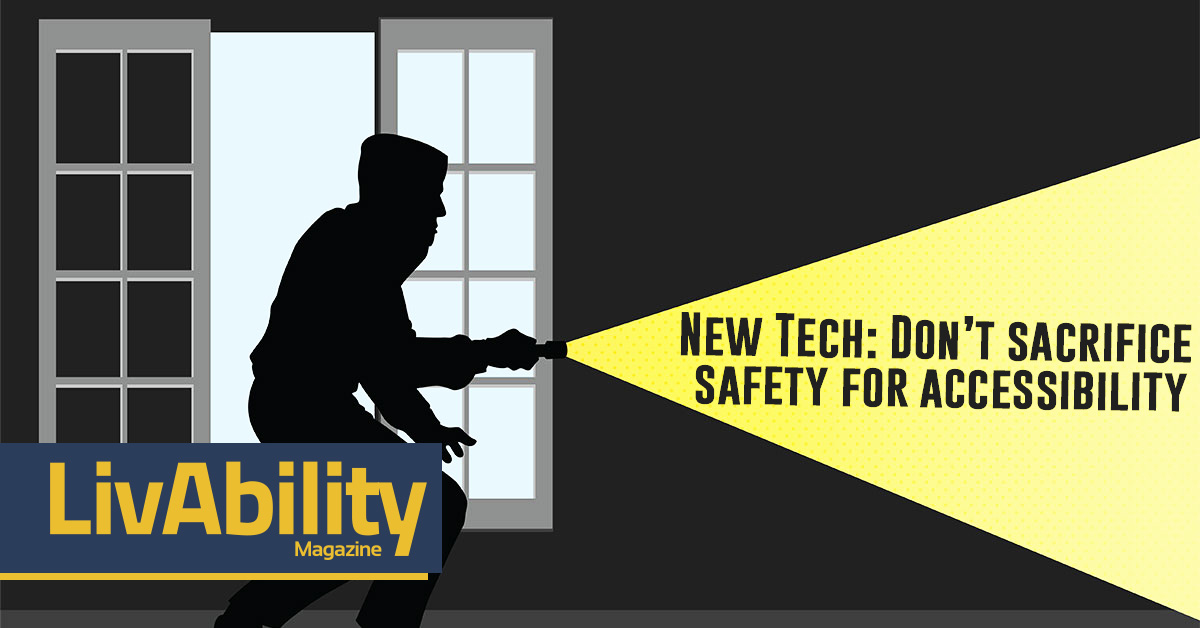 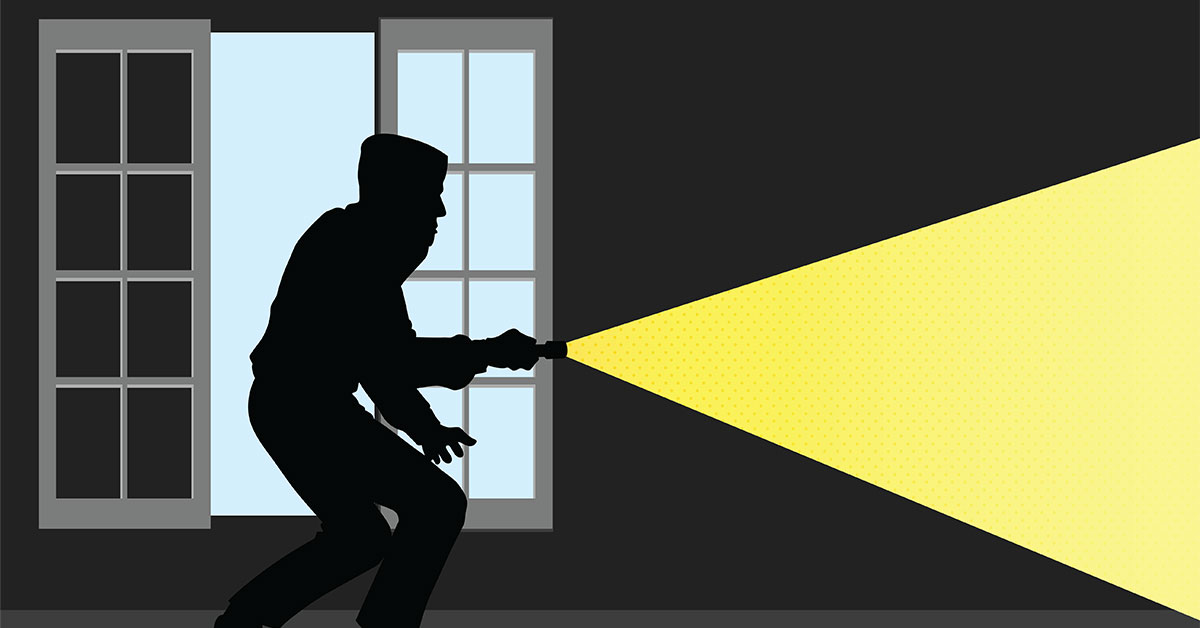 Products with accessibility in mind

Soft creaks and shuffles emanate from the living room. Maybe a priceless vase shatters, followed by a frantic pitter-patter that echoes through the halls as you try to pinpoint the cause of this disturbance. Perhaps you live alone, and there shouldn’t be another soul in the house.

Immediately, a gut reaction would be that something is wrong. The appropriate response would be to alert the authorities. Maybe even confront the intruder if said person happened to feel a wind of courage.

However, take a moment to imagine that the soundscape most of us rely on to be wary of any incoming danger has suddenly been cut off. Those contextual clues that alert us to something amiss have now gone silent.

The vase shattering, the footsteps of those that shouldn’t be there and any other clues of intrusion would all go unnoticed. Situations of intense vulnerability like these are a reality for those who are hearing-impaired, many of whom have to seek specifically-tailored methods of security and protection to be prepared for any potential peril.

Several police departments across the Southwest operate under different procedures regarding protection and cooperation with people who have hearing impairments, whether they are victims, callers, witnesses or criminal suspects. Under the Americans with Disabilities Act, departments are required, by federal law, to make it possible for people with disabilities to benefit from services, programs and activities. For instance, the Denver Police Department enforces that their officers must offer aides and services, such as qualified interpreters, computer-aided note-taking and written notes for people with hearing impairments. These protocols must be followed, whether someone who is hearing-impaired is given a speeding ticket or read their Miranda rights. This translates into investigations, interrogations and more.

Just as police departments have made efforts to ensure the safety and fair treatment of those with disabilities, home-security suppliers are also making a conscious effort to provide those with hearing impairments security systems that can circumvent their disability and keep them safe.

One such system is the ADT Pulse, developed by ADT Security, which is a home security system that offers features such as remote-video surveillance of both the indoors and outdoors – all viewable through its companion app for smartphones and computers. The app also allows the user to control Smart Locks which would enable control of the locks in their home remotely. The app can be set to alert the user any time someone enters or attempts to enter their home.

While the ADT Pulse is advanced in its range of features, its installment comes with pricey monthly fees and long-term contracts that vary based on the scale of protection and the size of the home. Many features of the ADT Pulse can be viewed as superfluous or even overkill. Perhaps someone who is hearing-impaired is looking for a way to keep their home safe without so many expensive installations.

A cheaper option would be the SkyBell HD, a smart doorbell that can be self-installed and streams high-definition footage saveable to a phone, computer or cloud. The SkyBell HD is $199 and offers live monitoring, customizable alerts, motion sensors and a “hear and speak” option which allows the user to have a conversation with whoever is at their door. The device is compatible with Amazon’s Alexa. Many users have praised the SkyBell HD for its easy installation and picture quality; however, some have complained that the built-in motion-sensor can be inconsistent and too sensitive. One user wrote that the sensor would snap pictures of passing cars that were 40 feet away, but have difficulty detecting cars pulling into their driveway at a much closer range. Despite this, the SkyBell HD seems like a valuable option for people with a hearing impairment who are looking for a cheap security option that has a wide range of features.

Developments like the ADT Pulse or the SkyBell HD are crucial in ensuring that those with any disability can stay protected in their homes. This technology offers a method to combat intruders. Wielding these safety precautions can go a long way in helping people live a more comfortable, safer lifestyle. 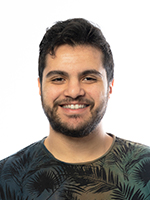 Karam Gafsi is a multimedia journalist with a love for all things video as well as magazine writing. He is a soon-to-be graduate of the Walter Cronkite School of Journalism and Mass Communication. Through his videos and his writing, Gafsi strives to keep his audience not only informed, but entertained.