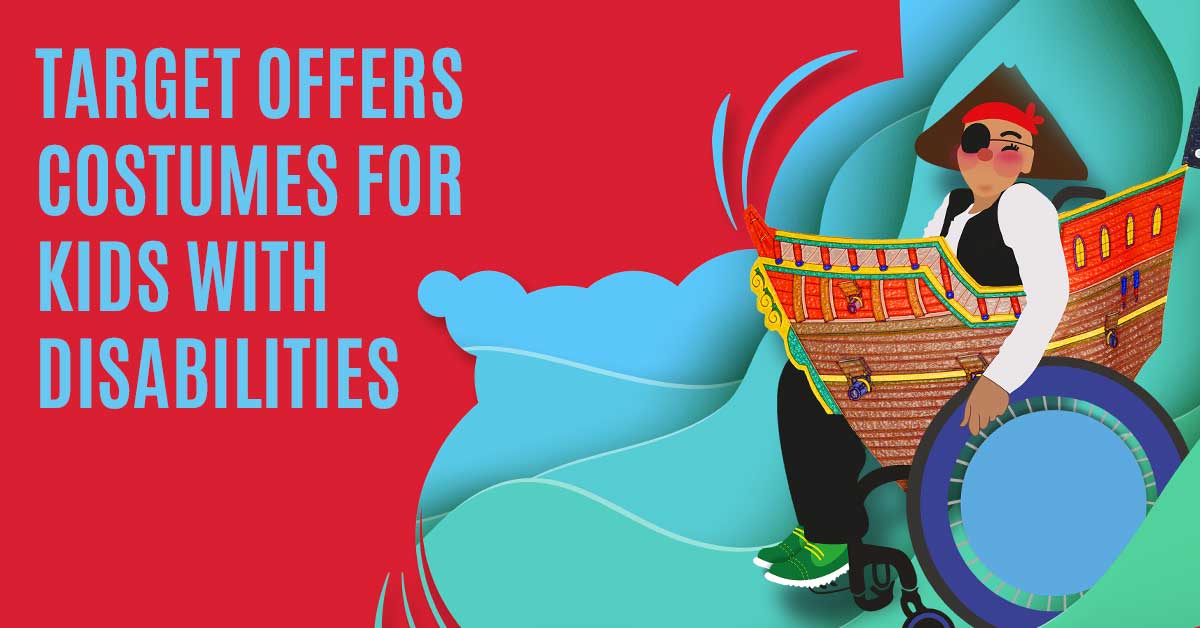 The line includes two wheelchair-cover costumes, including a princess costume for $20 and a pirate costume for $25. Each of the costumes is designed to have an opening in the back for easy accessibility and offers wheelchair covers sold separately for $45 each.

The wheelchair covers are designed to fit a variety of differently sized wheelchairs.

The line also offers costumes that accommodate sensory sensitivities like adaptive, tag-less and flat-seemed shark and unicorn costumes for toddlers and infants for $25 each. Each of these costumes also has removable zip-off attachments for comfort and extended zippers for diaper changes.

“My 9-year-old daughter has autism, and I’ve always had to plan for Halloween well in advance, including making her costume because she doesn’t want things on her head or against her skin,” Stacey Monsen, a Hyde & EEK! Boutique designer, said in a press release.

The designers focused on the details during the design process, including features that made the costume easy to get in and out of, comfortable and less bulky.

“That attention to detail is absolutely worthwhile when we hear stories about what these costumes mean to families,” Monsen said.

“Following the launch of Cat & Jack adaptive apparel, we continued talking to parents with kids who have specific needs,” Mari Anderson, another Hyde & EEK! Boutique designer said in the same press release.

“They told us again and again that they want their children to have the same exciting, magical experience other kids enjoy on Halloween,” Anderson said. “And there’s a huge gap of fun, affordable options in the marketplace.”

“I’m beyond blessed that he is part of this much-needed movement toward inclusion,” Marissa Smith, the mother of the child that modeled the pirate costume for Target, said in the press release.

Laura Stack
Writer
Laura Stack is a student at the Walter Cronkite School of Journalism and Mass Communication. She grew up in Buffalo, New York and loves food, traveling and power naps.