Rehab Without Walls hosted their 10th annual farmers market Nov. 16, with all the proceeds benefitting the Brain Injury Alliance of Arizona (BIAAZ) and Ability360.

Vendors including Trader Joe’s, The Tamale Store, and Chuckwagon were just a few amongst tables of fresh produce, cookies packed in jars, decorative ornaments, and plenty more.

Maribeth Hirte, Community Relations Manager at Rehab Without Walls has run the farmers market for all ten years.

“Rehab Without Walls wanted to do a community-based program that would tap into therapeutic goals in every arena: physical therapy, occupational therapy, and speech; but also would offer somewhat of a vocational simulation that would allow people to have a work experience in a supportive community environment,” Hirte said. “So the farmers market kind of came to mind and it has just mushroomed into now it is involving around fifteen programs.”

People and organizations came from all around to be a part of this market.

“In terms of the market itself, it brings out organizations from all over the valley that are involved with the neuro-impaired population,” Hirte said. “We love that it’s this big community event that celebrates people’s successes and lets them show work that they have done, and they actually get to work the event as well. There are a lot of areas and a lot of ways that people benefit from this event.”

In the recent years the Ability360 Sports and Fitness Center has used the funds to support classes and programs offered at the Center. Funds have also been used to support events such as the Wheelchair Rugby National Championship Tournament. “Rehab Without Walls’ support has given us the ability to offer scholarships to those unable to pay a monthly membership and also to purchase a piece of accessible cardio equipment.” Said Gus LaZear, Vice President and General Manager of the Ability360 Sports & Fitness Center, “Their consistent support of what we offer here is amazing.”

Brittany Sweeney, Resource Facilitation Specialist at the BIAAZ, talked about how proceeds would benefit her organization.

“The idea is that half of the proceeds made here today go to benefit BIAAZ and some of our programs such as an annual four-day camp that we do for adult brain injury survivors (Camp Can Do), our support groups, conferences, and other events that we do,” Sweeney said.

Camp Can Do is an annual camp that takes place in Payson, AZ during the second week of August. The camp has been going on for eleven years.

Hirte said that finding vendors is not difficult at all.

“People have kind of just heard about it,” she said. “I advertise the market and I’m taking flyers and letting people know about it everywhere I go. As it’s grown, people have just said ‘our program would like to host a booth.”

That enthusiasm within the community to participate has created its own challenge.

“We’re about to outgrow our space, so we can’t add very many new booths to our market,” Hirte said.

The event also featured an online auction. Prizes included 2 Infield box seats for the Arizona Diamondbacks 2018 season, a $100 gift card at Vincent’s Restaurant, an iFly Party Package for 12 people, and a foursome of golf at Moon Valley Golf Club. 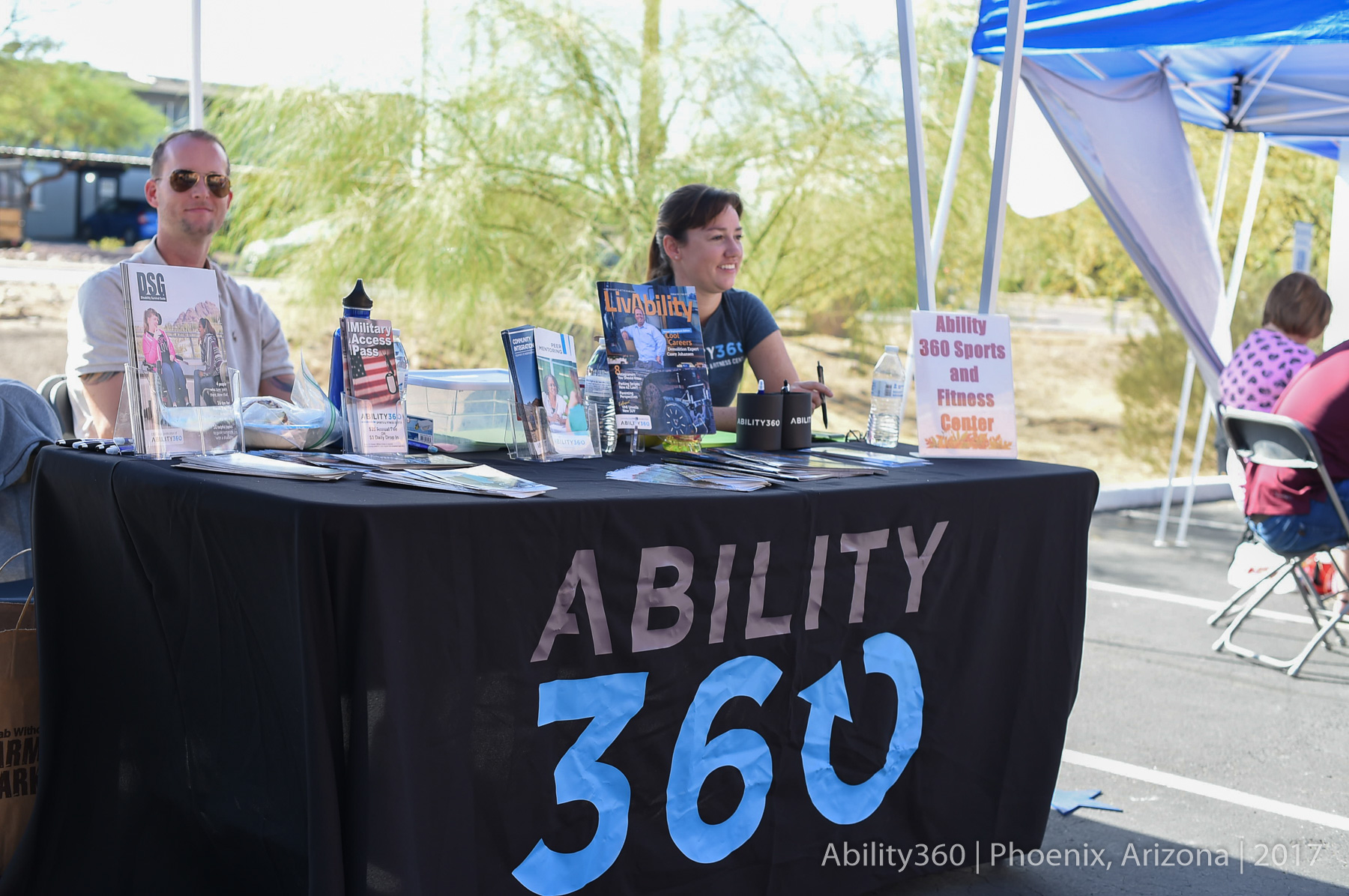 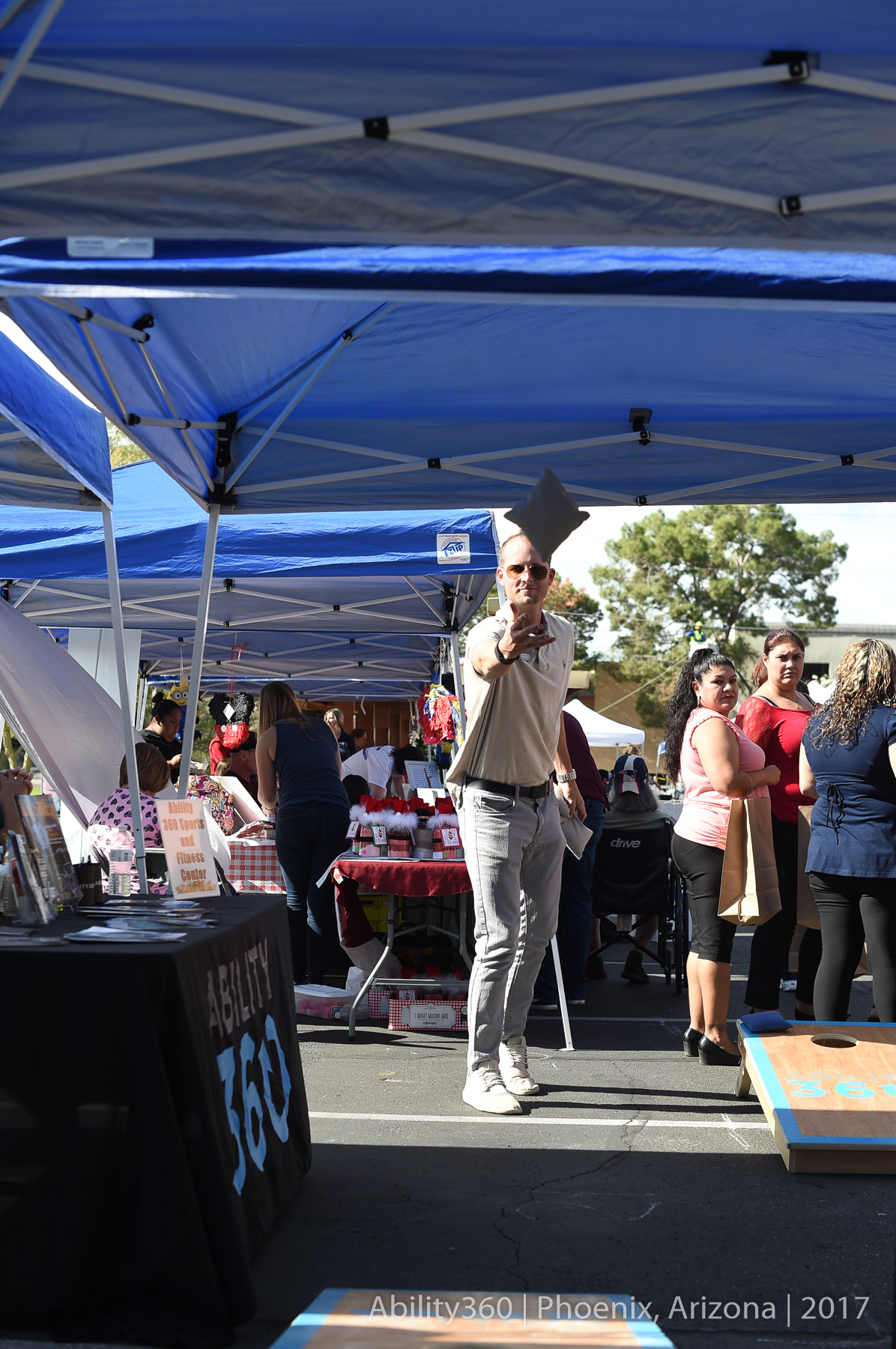 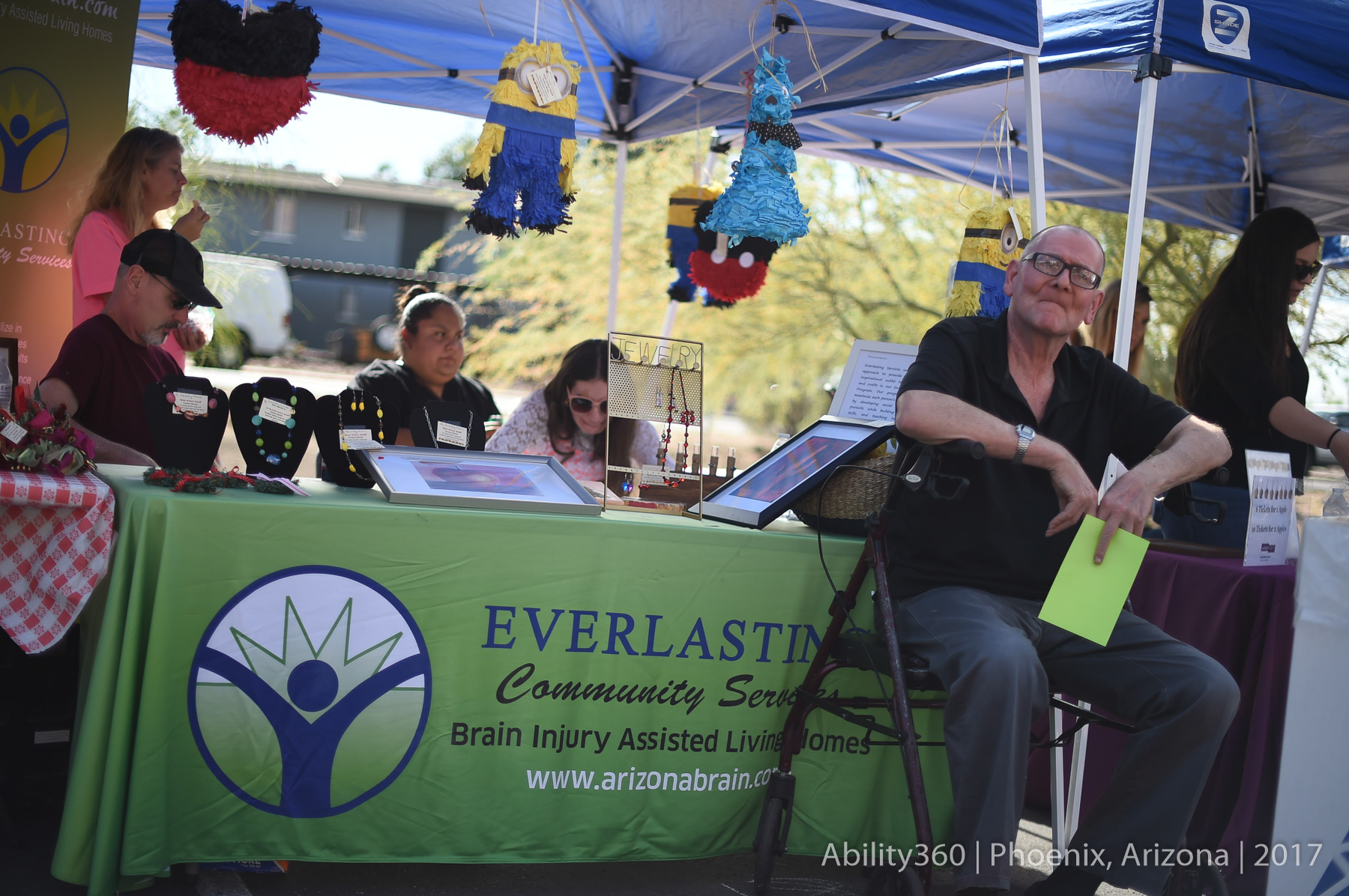 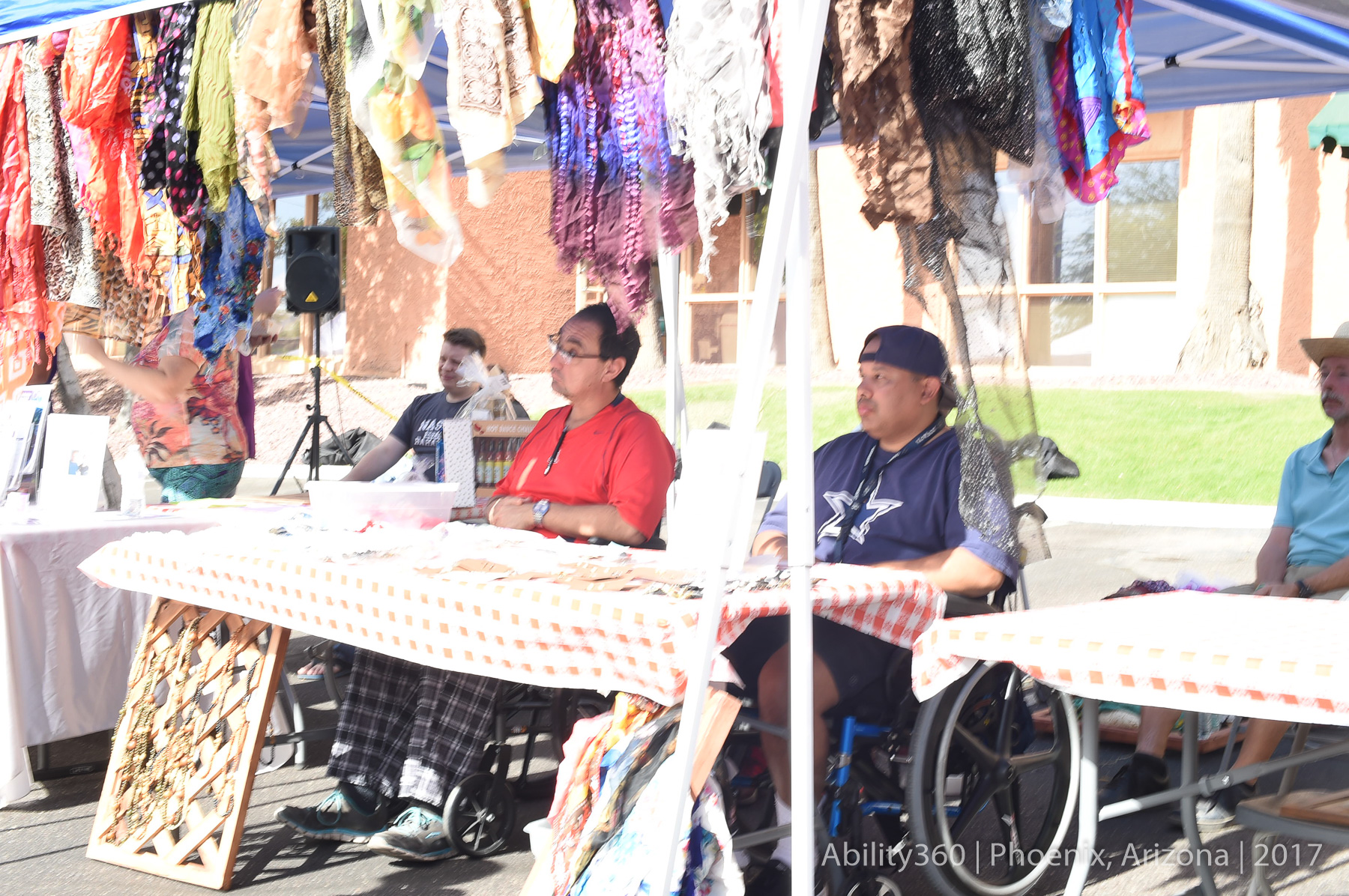 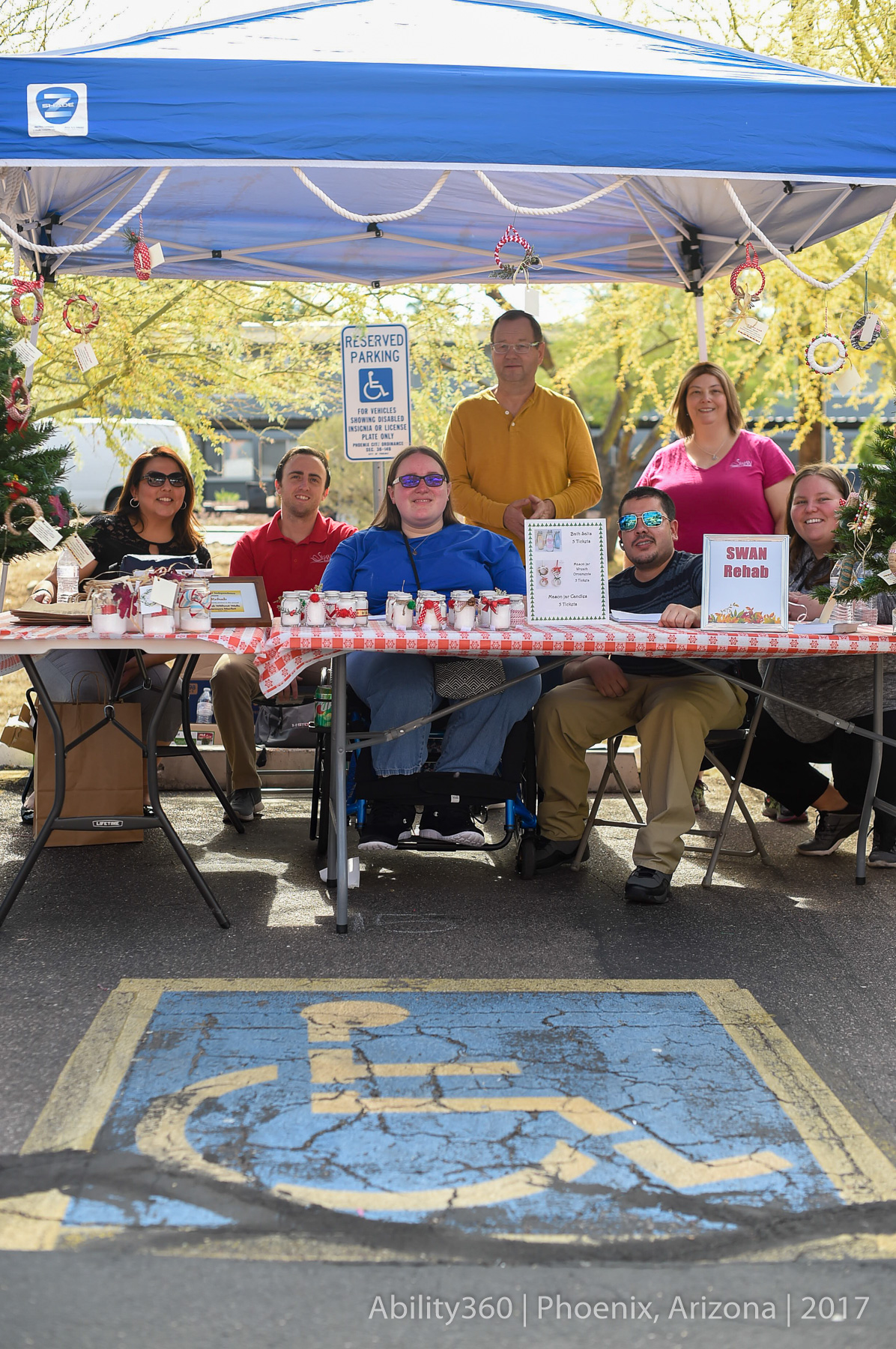 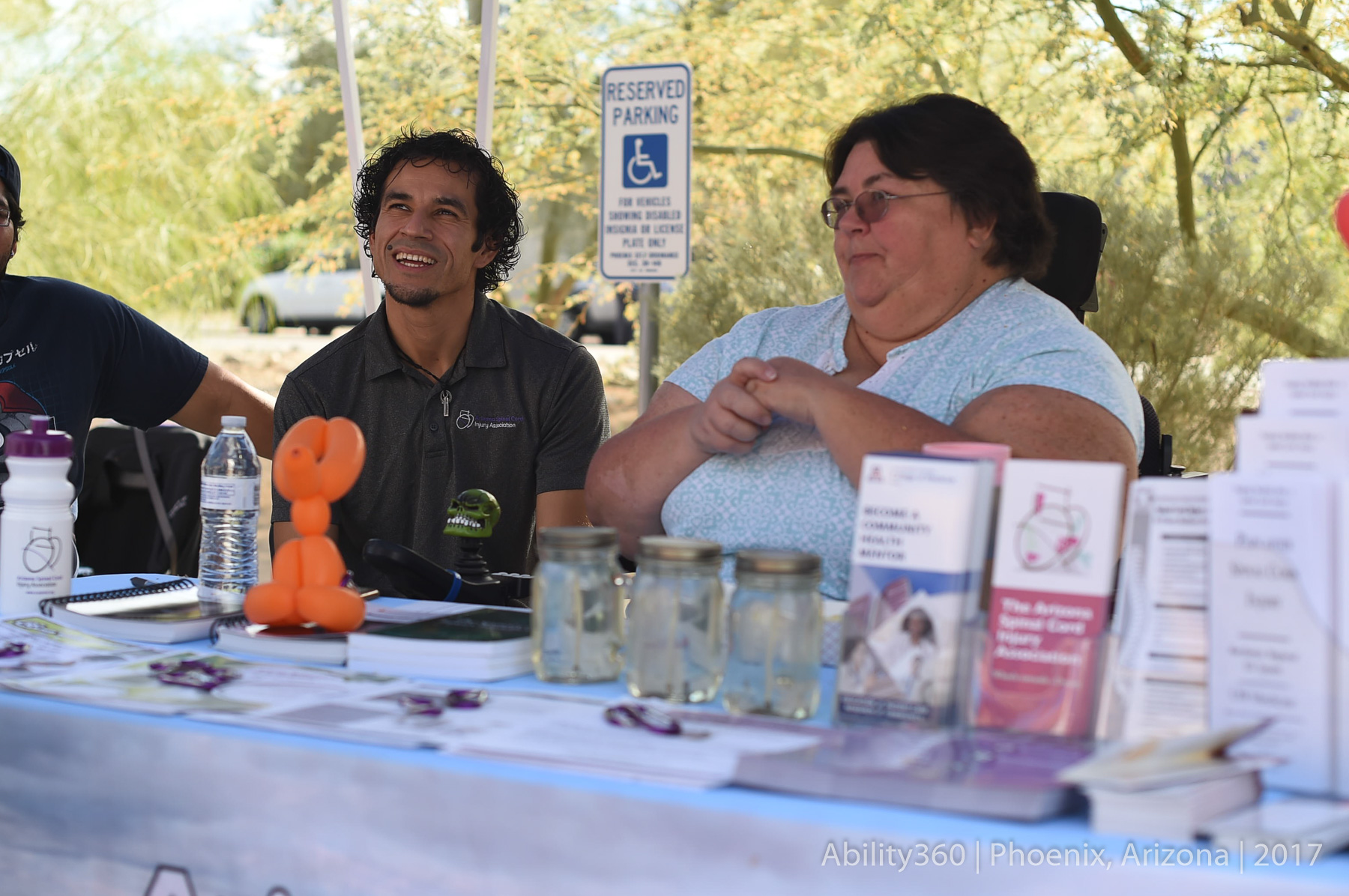 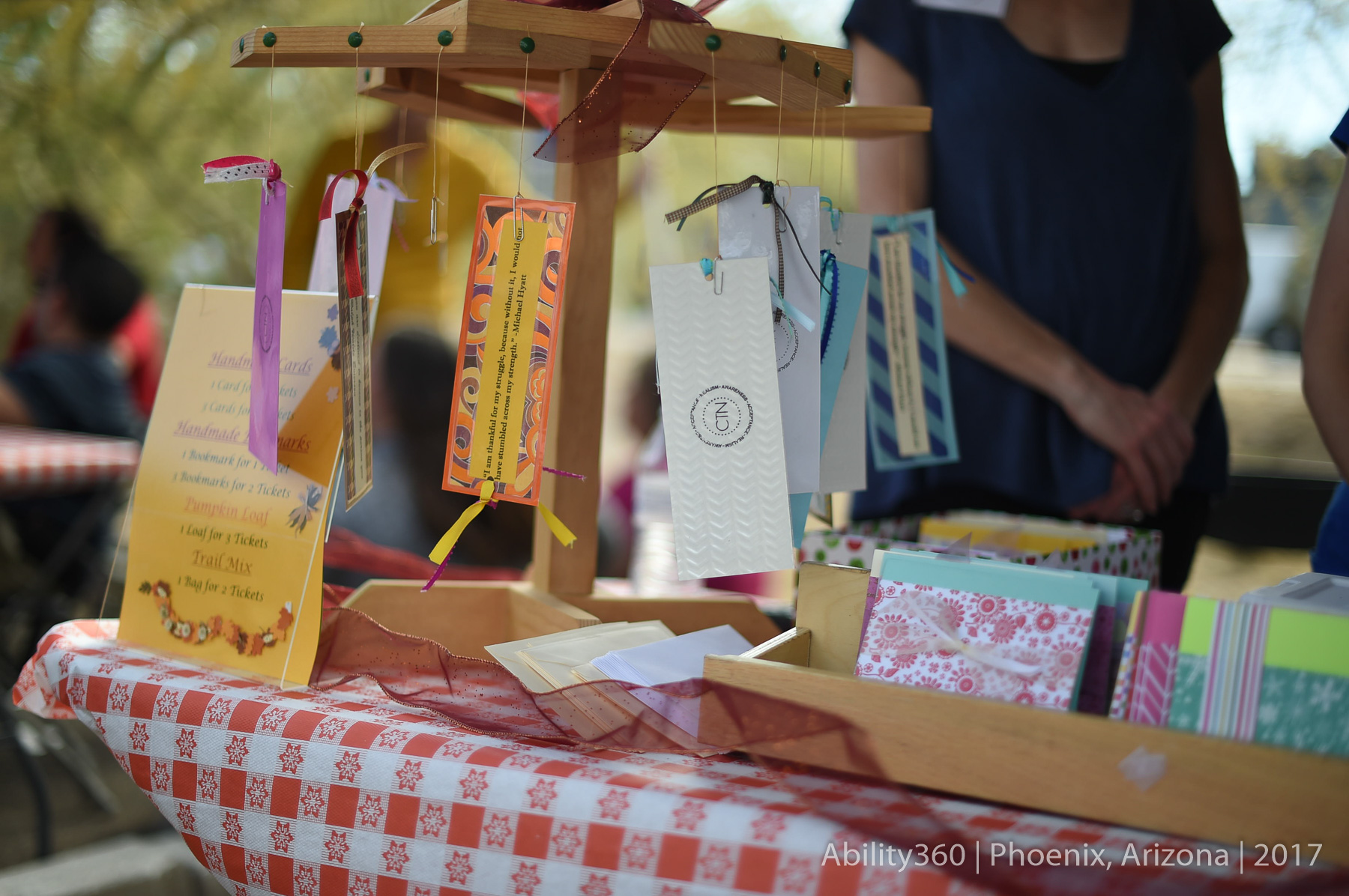 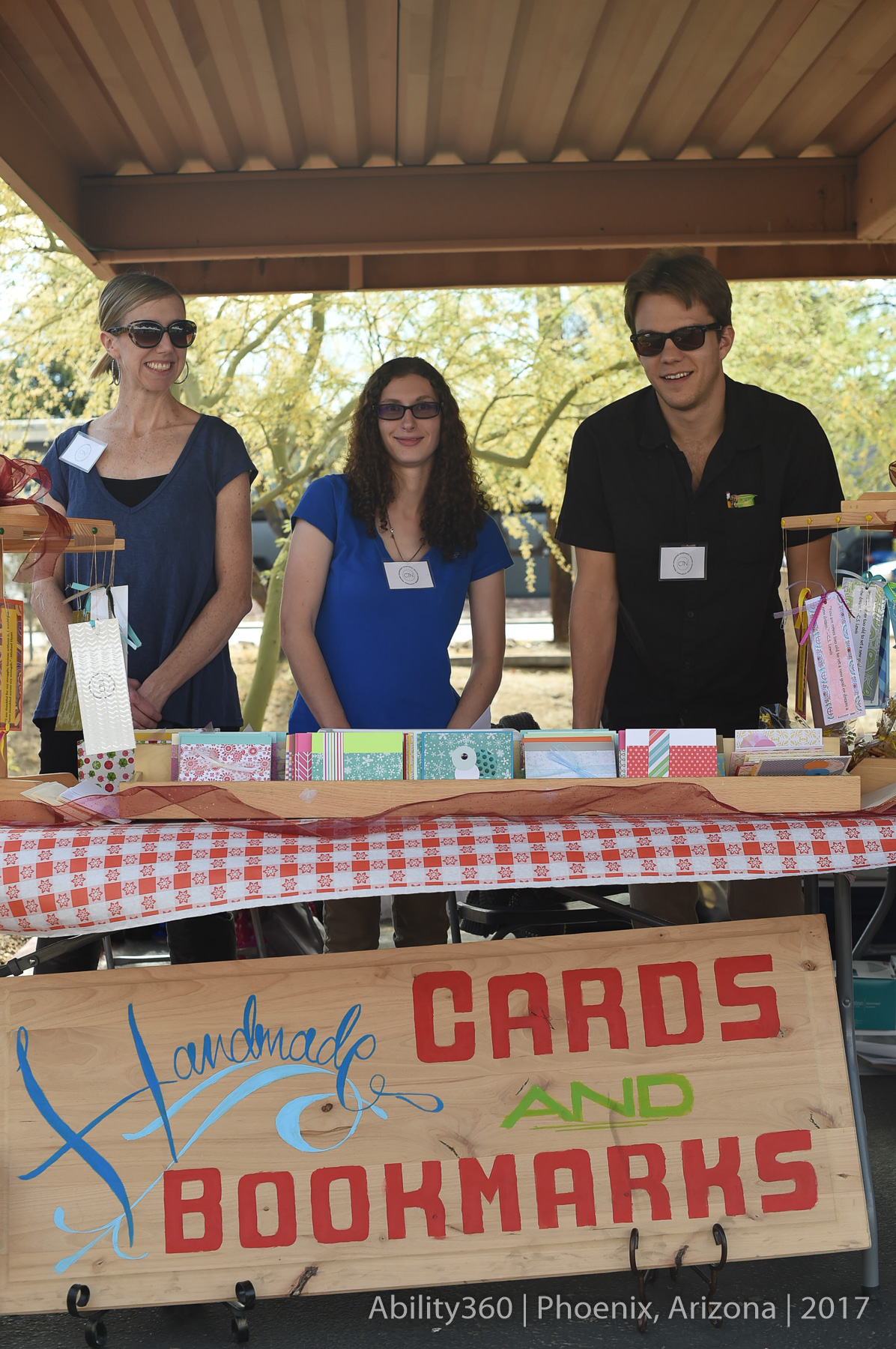 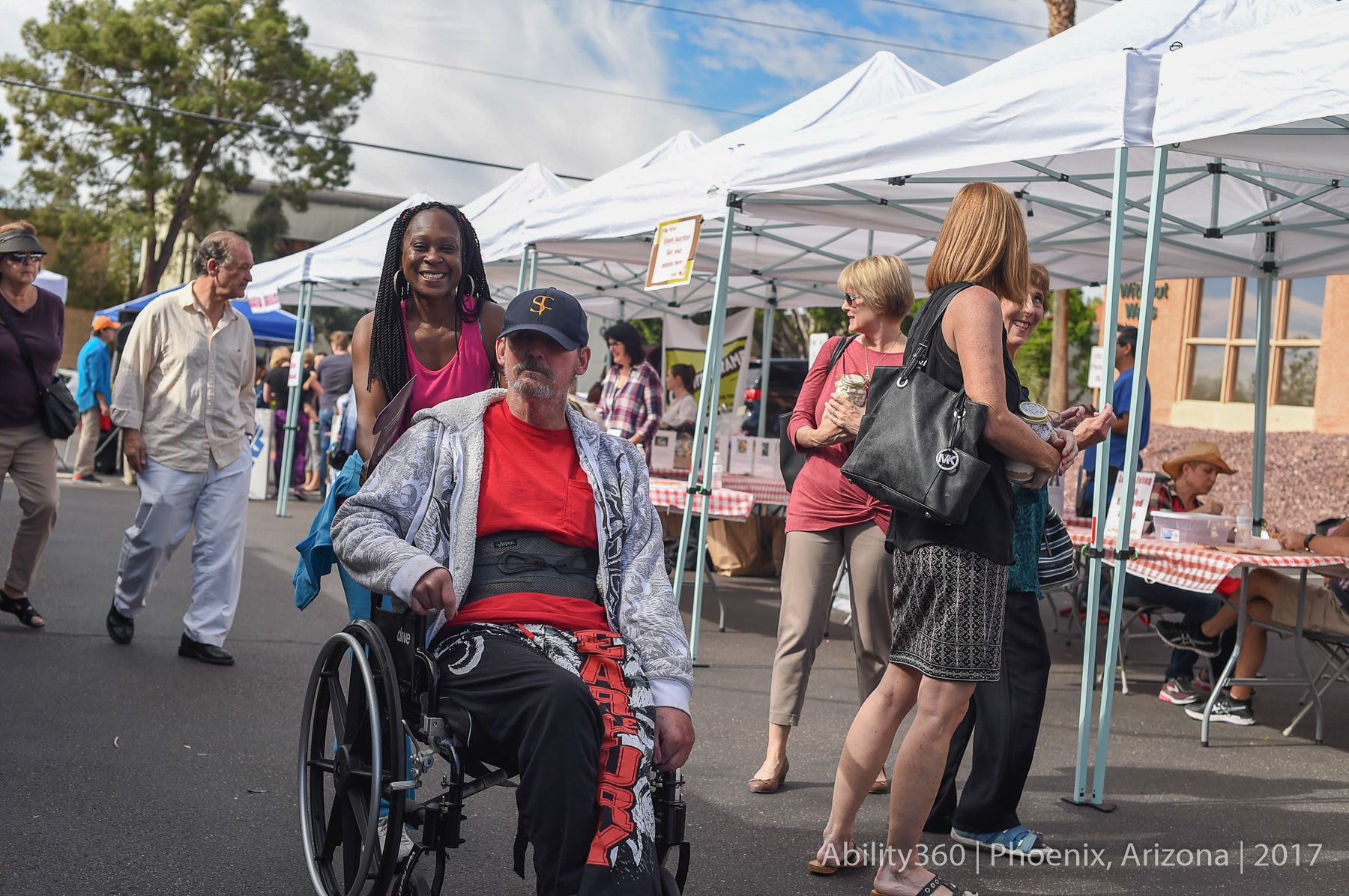 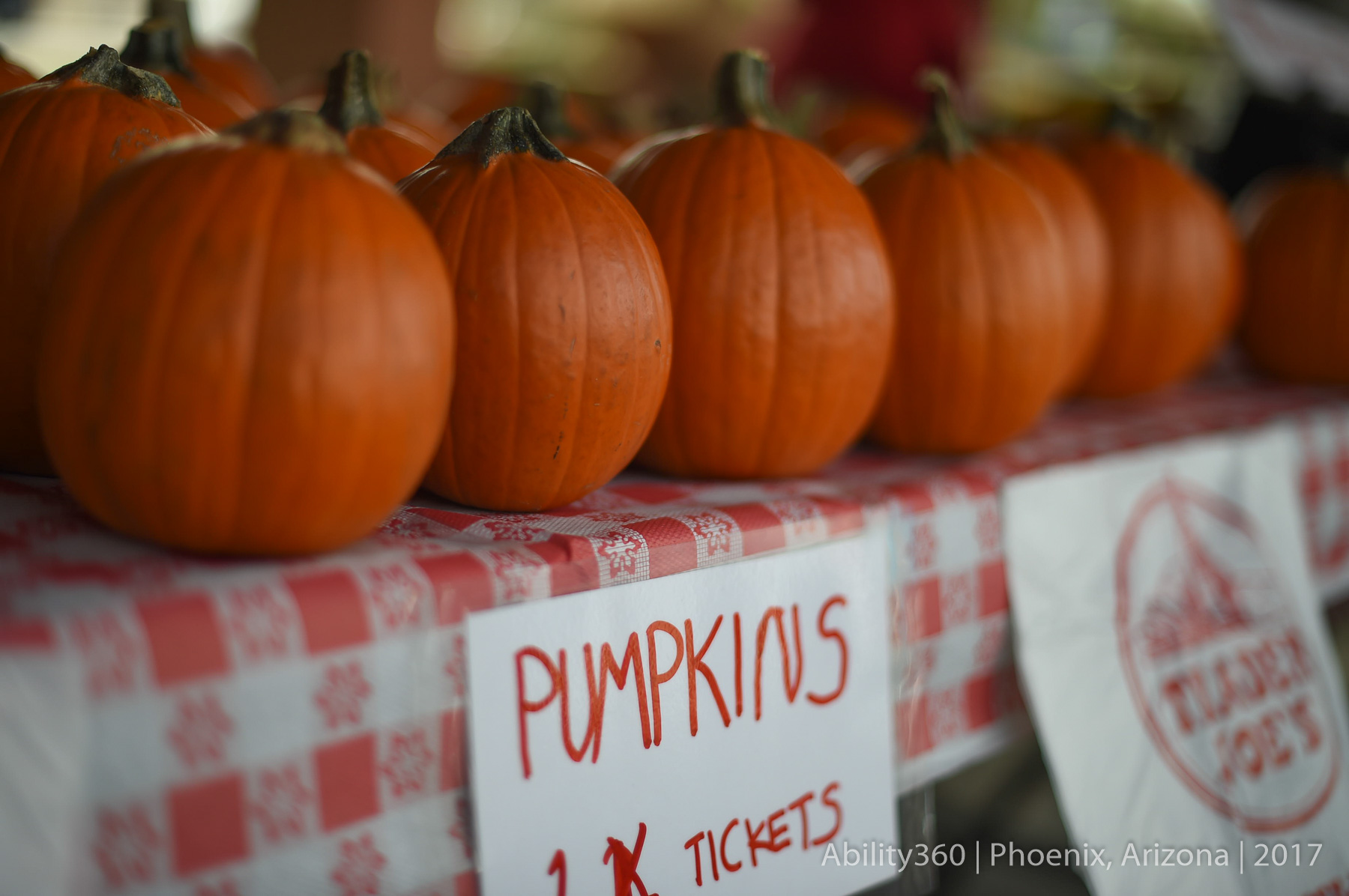 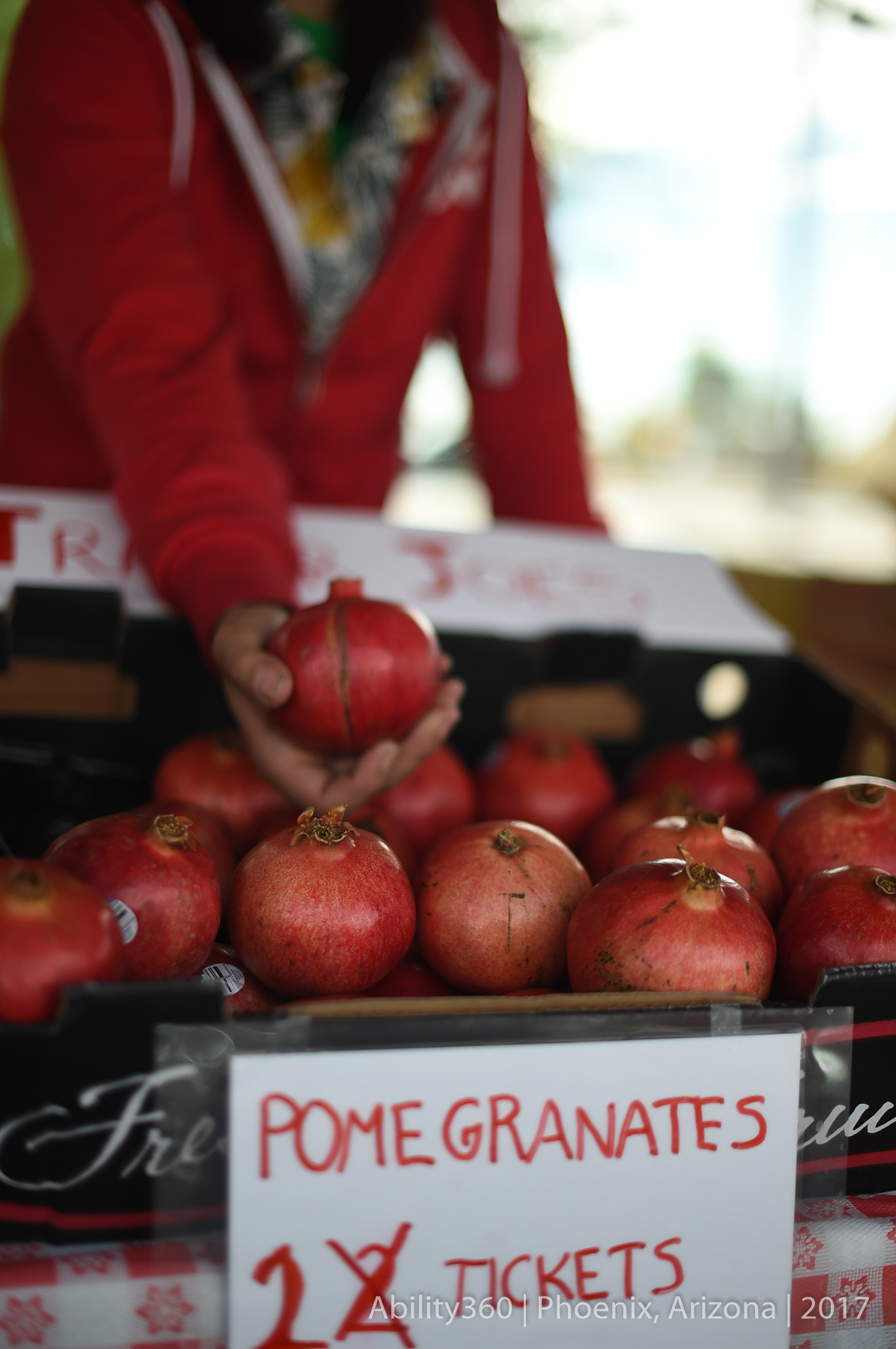 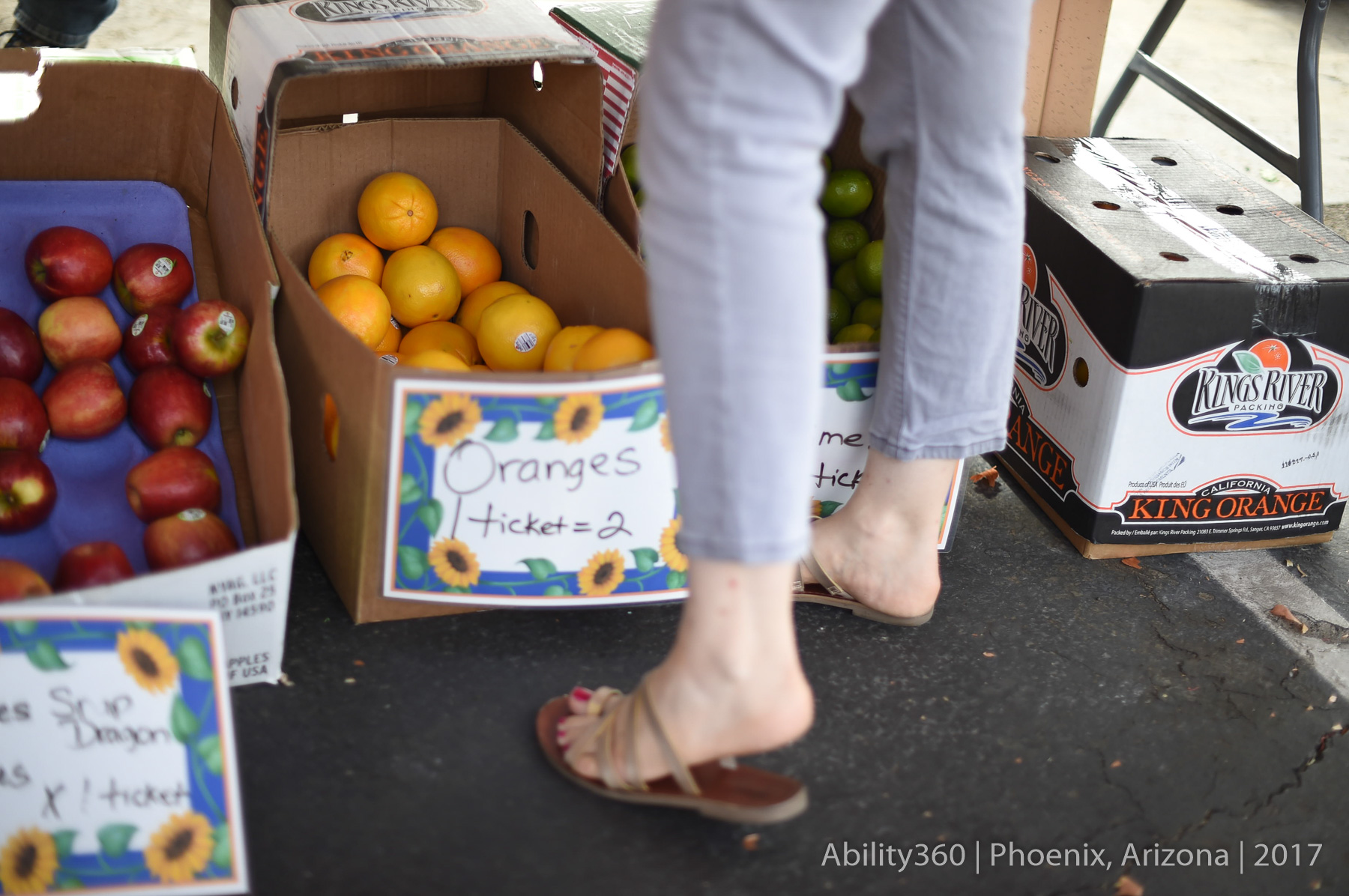 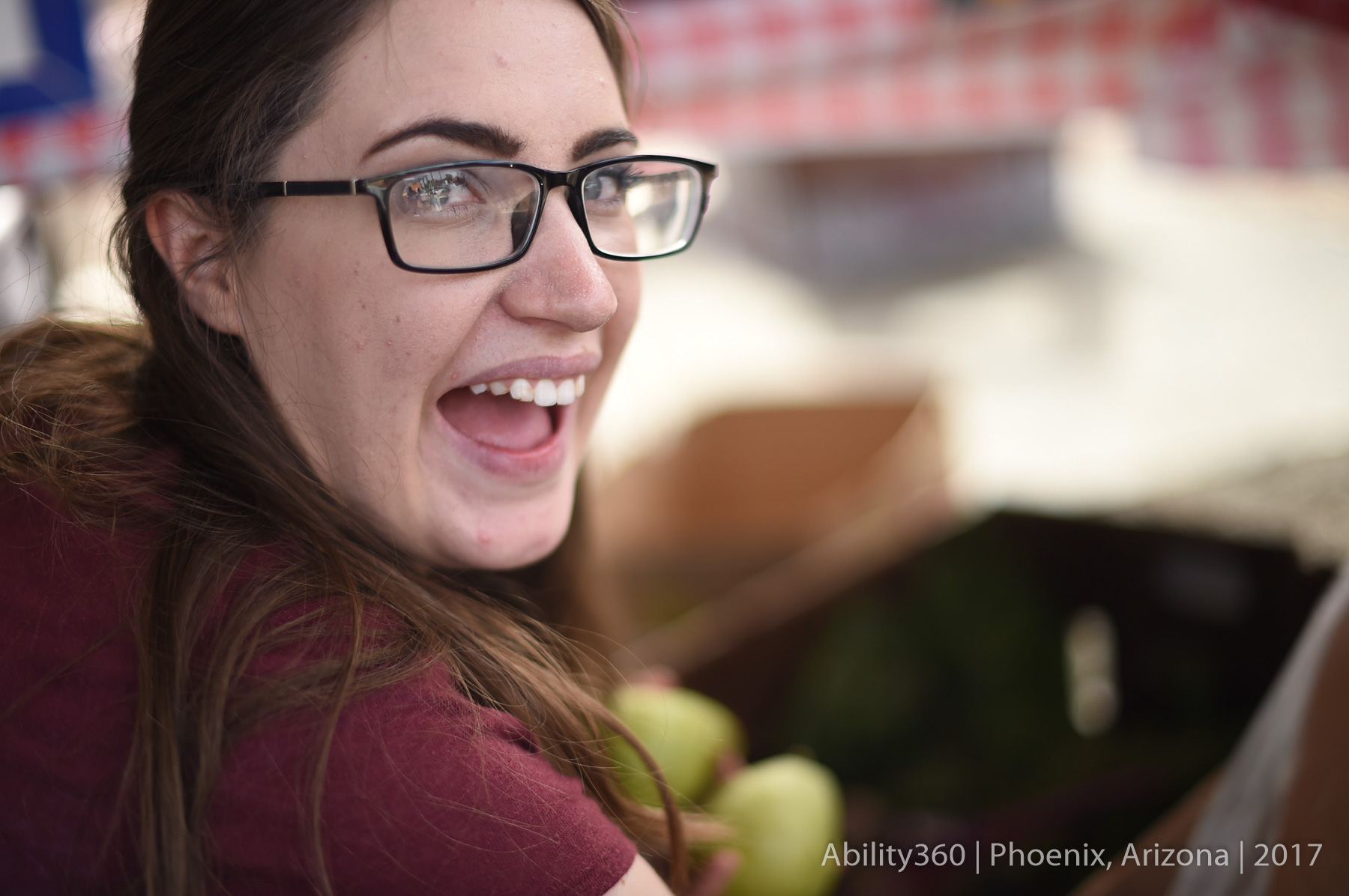 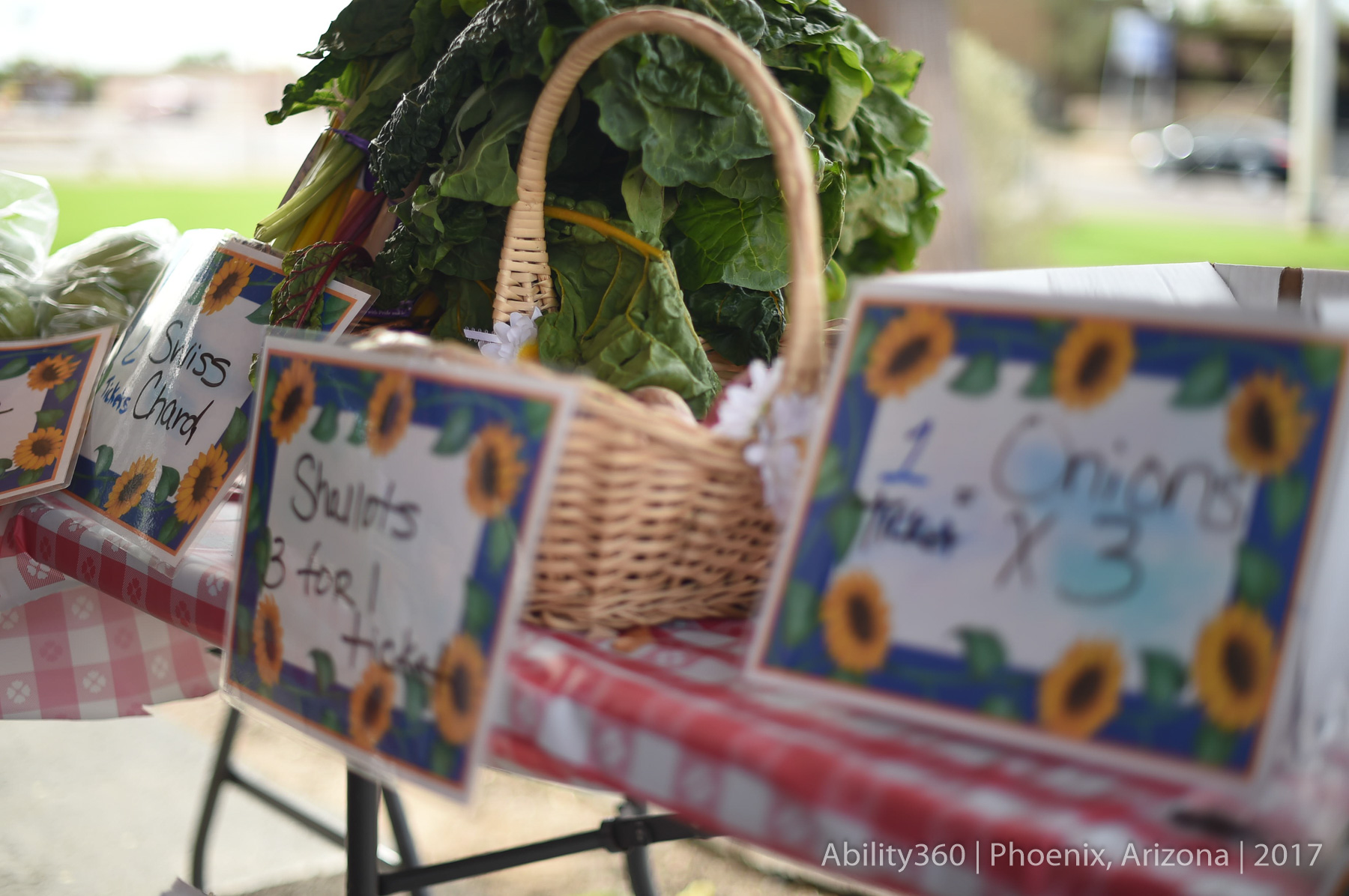 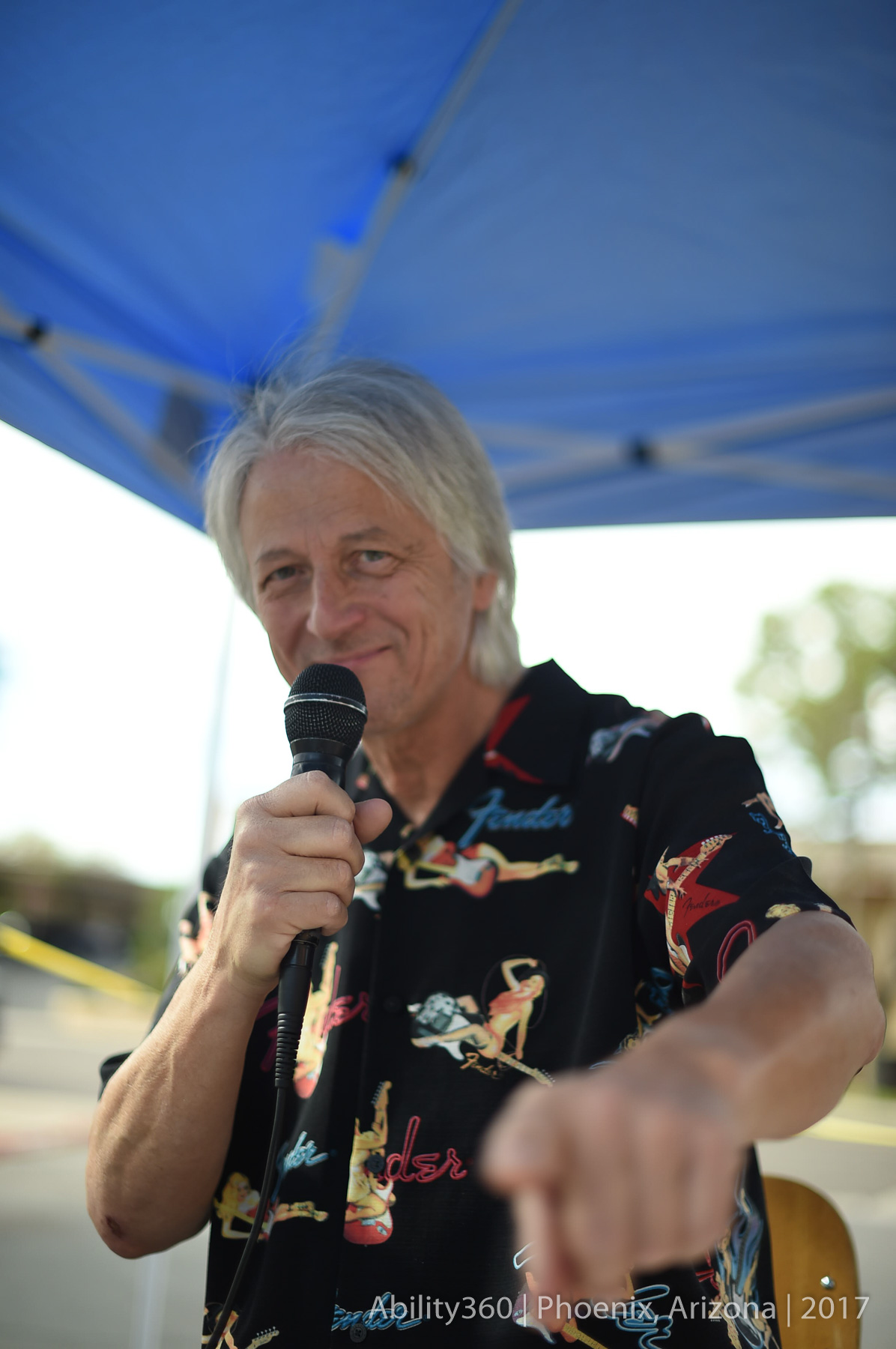 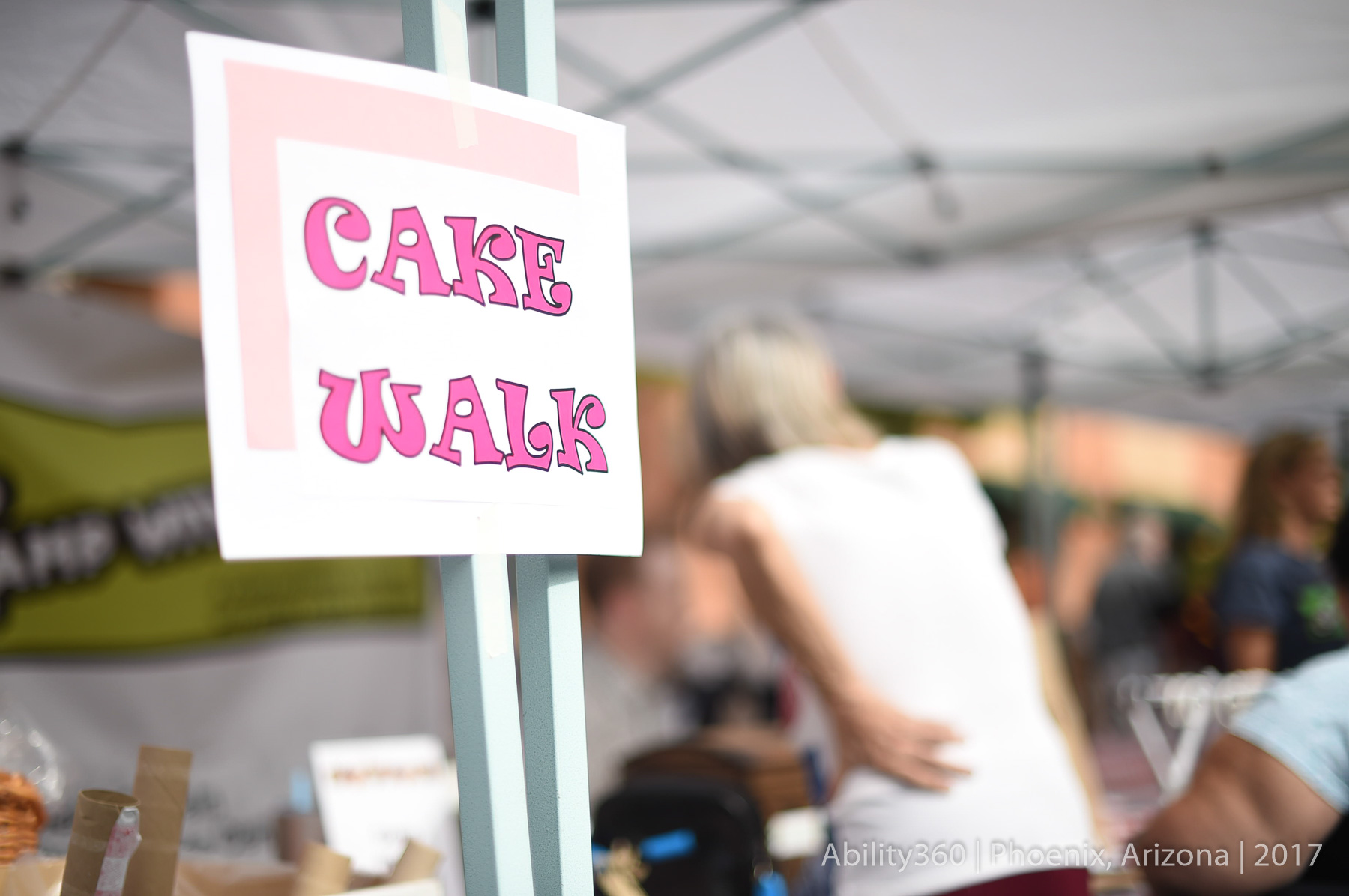 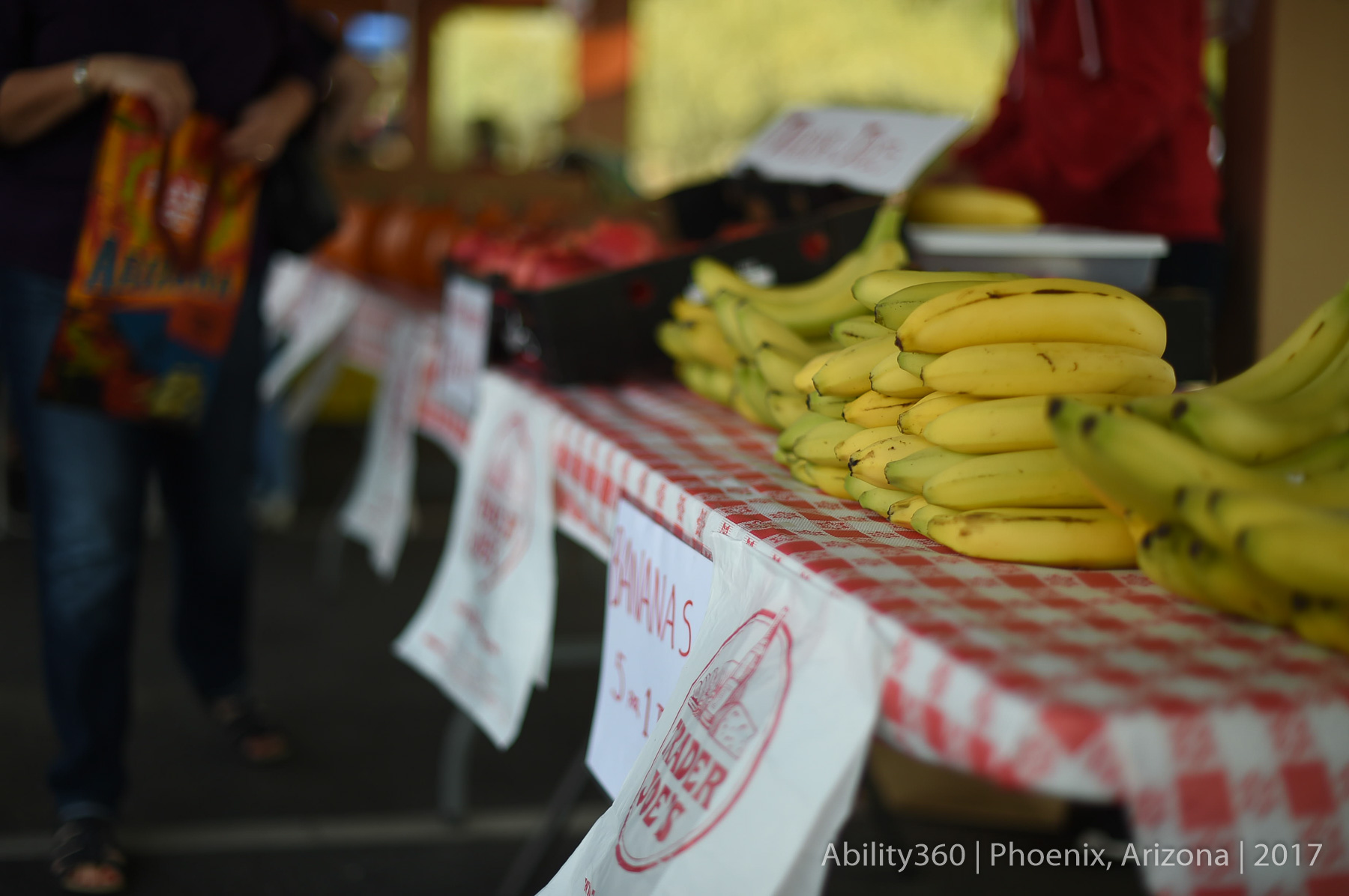 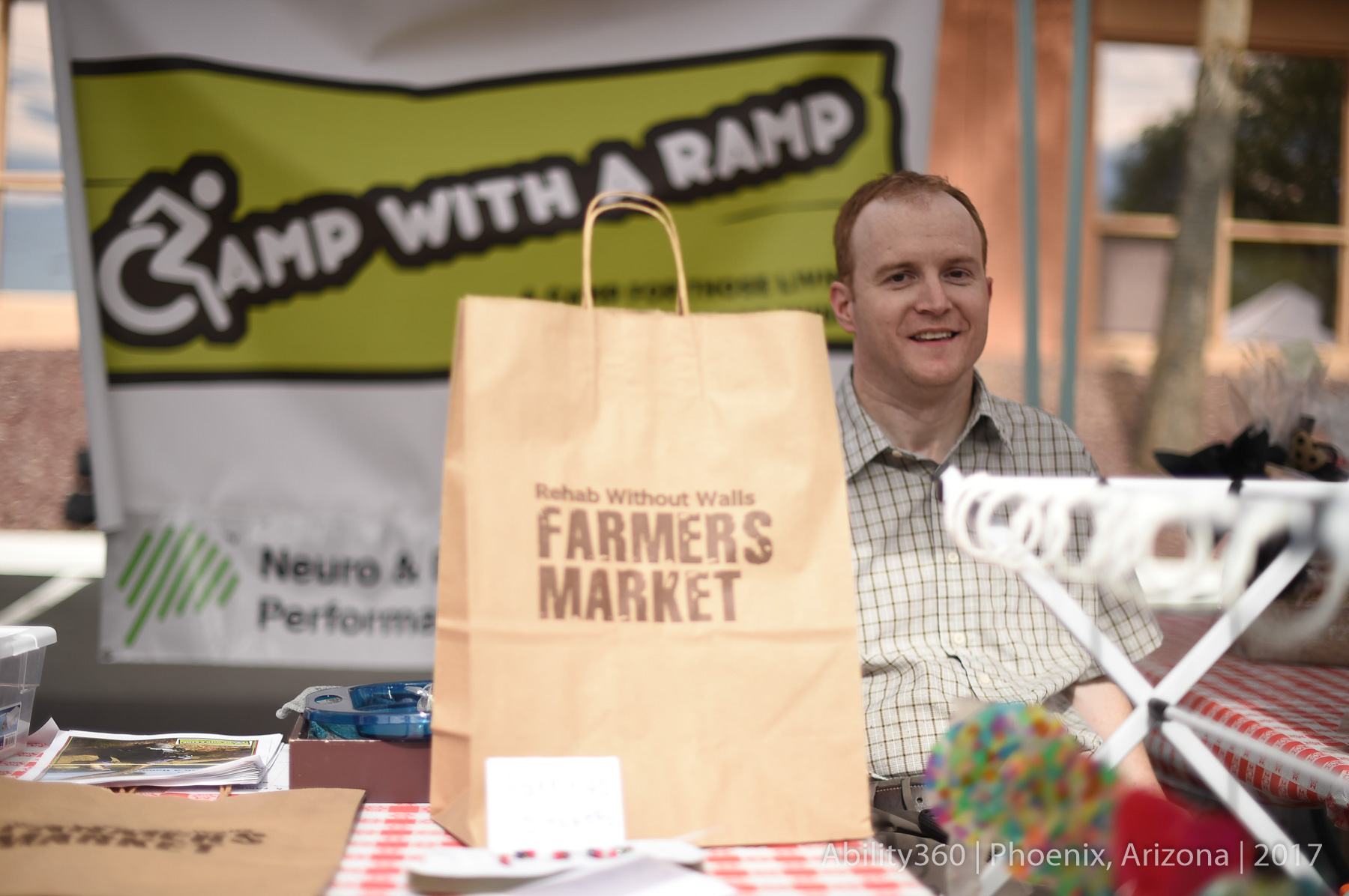 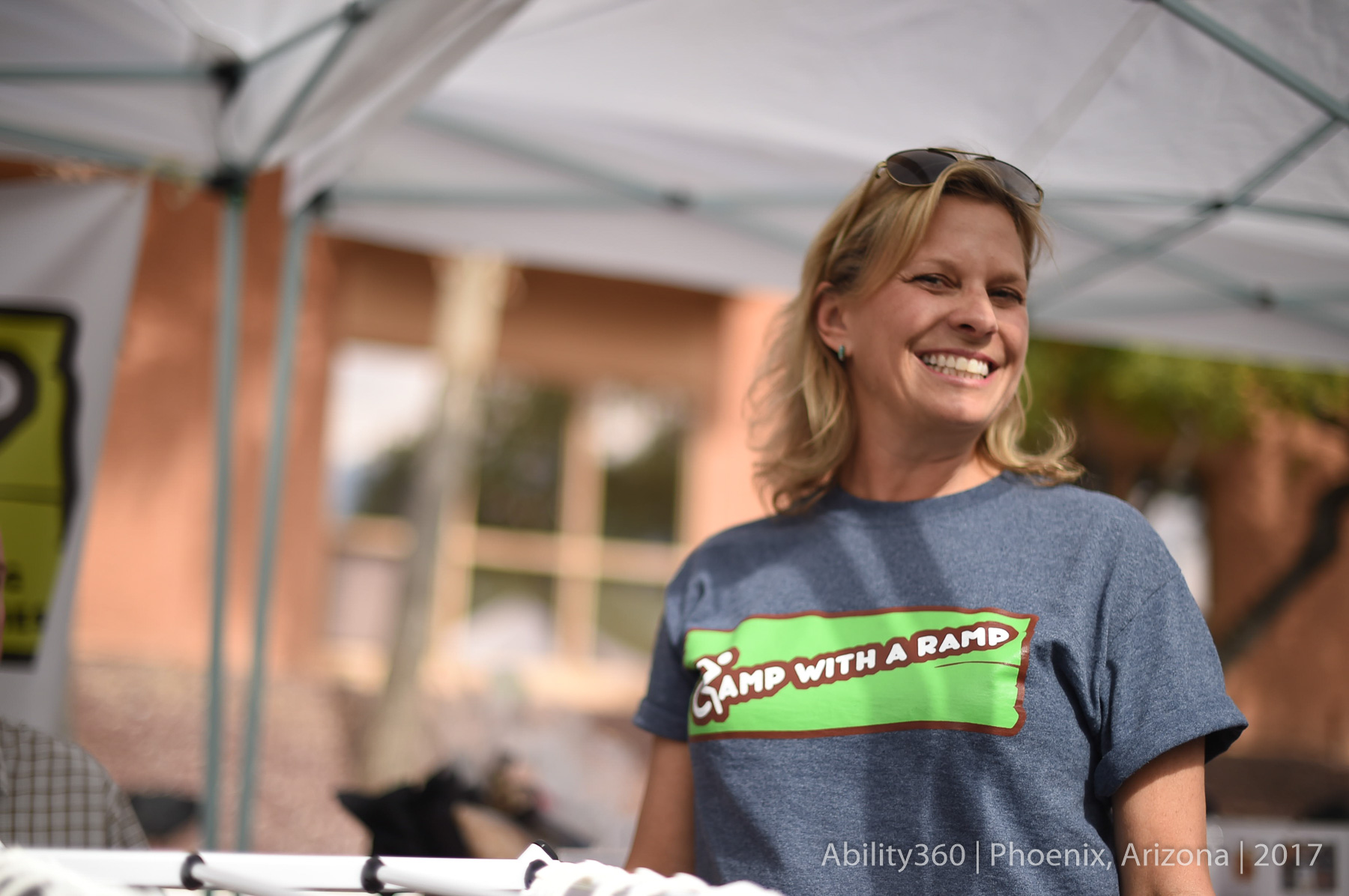 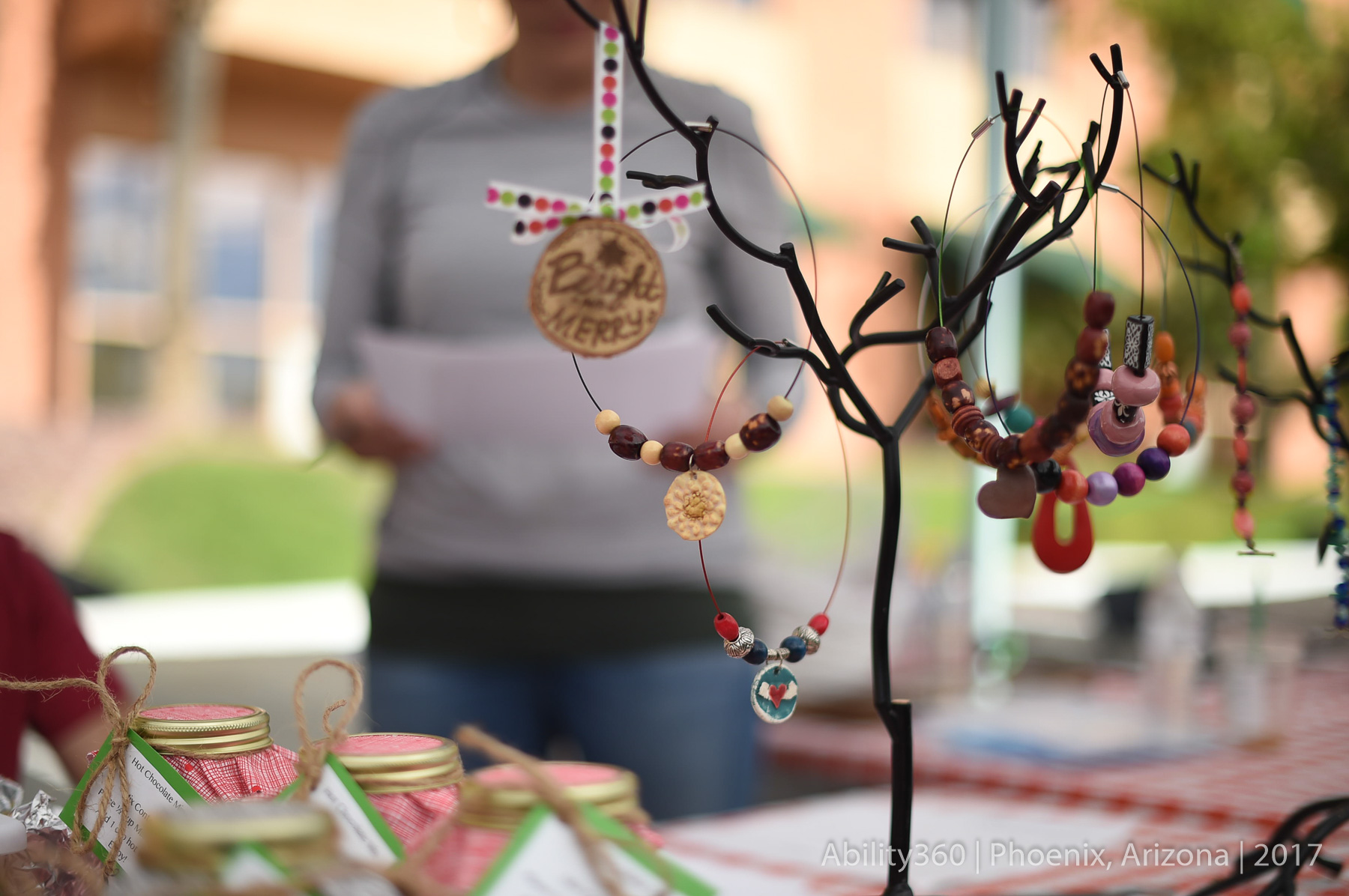 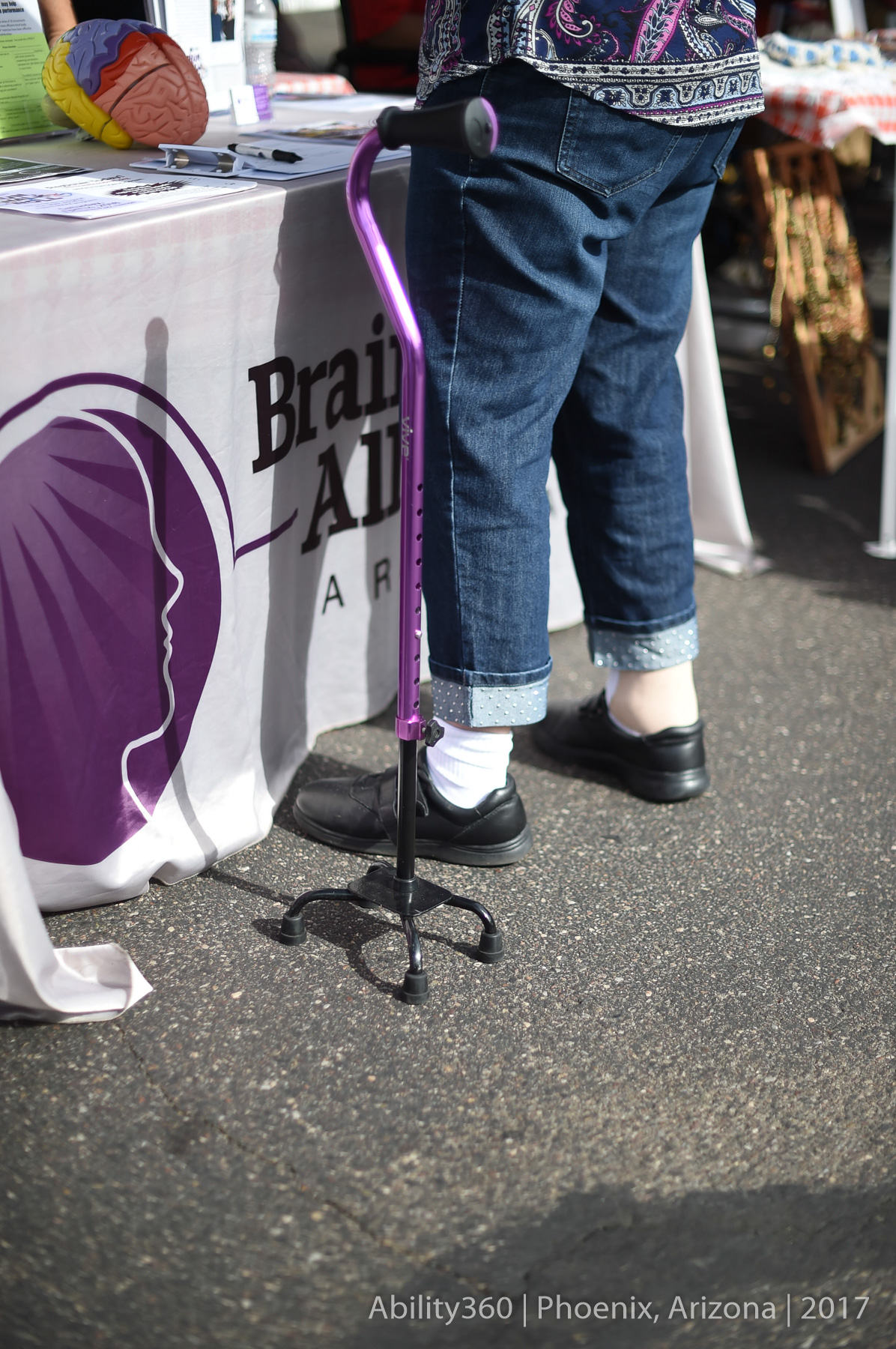 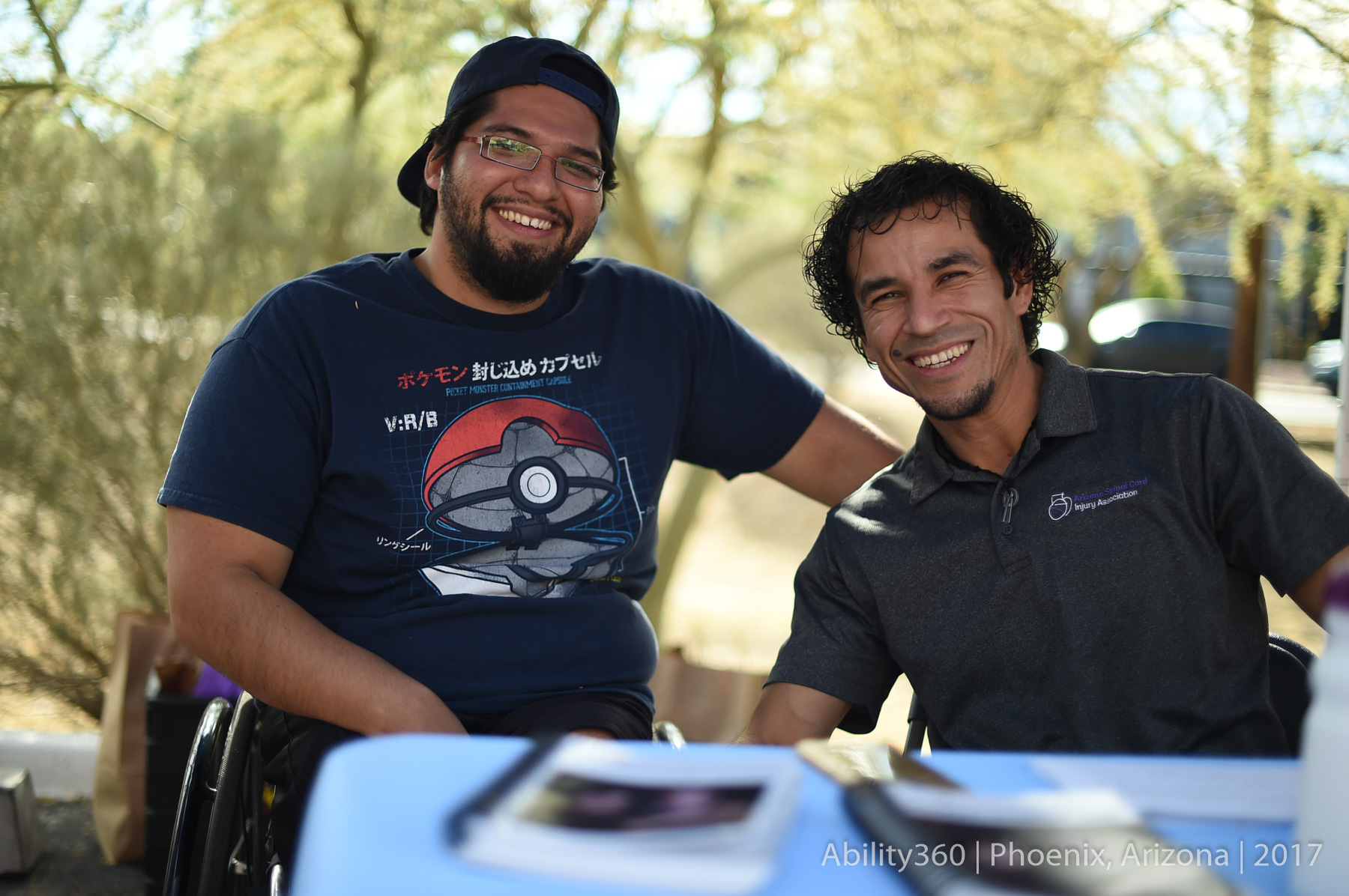 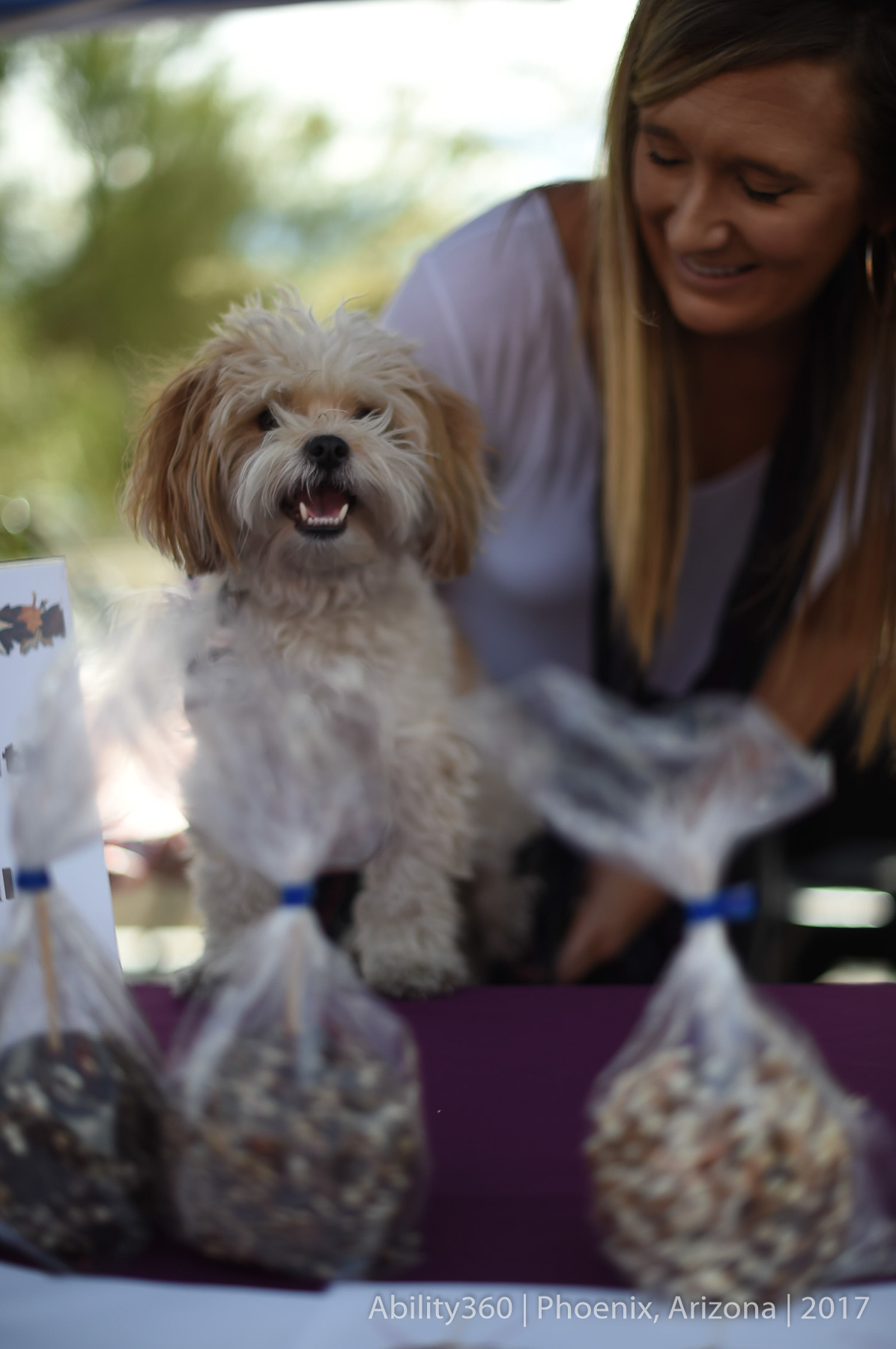 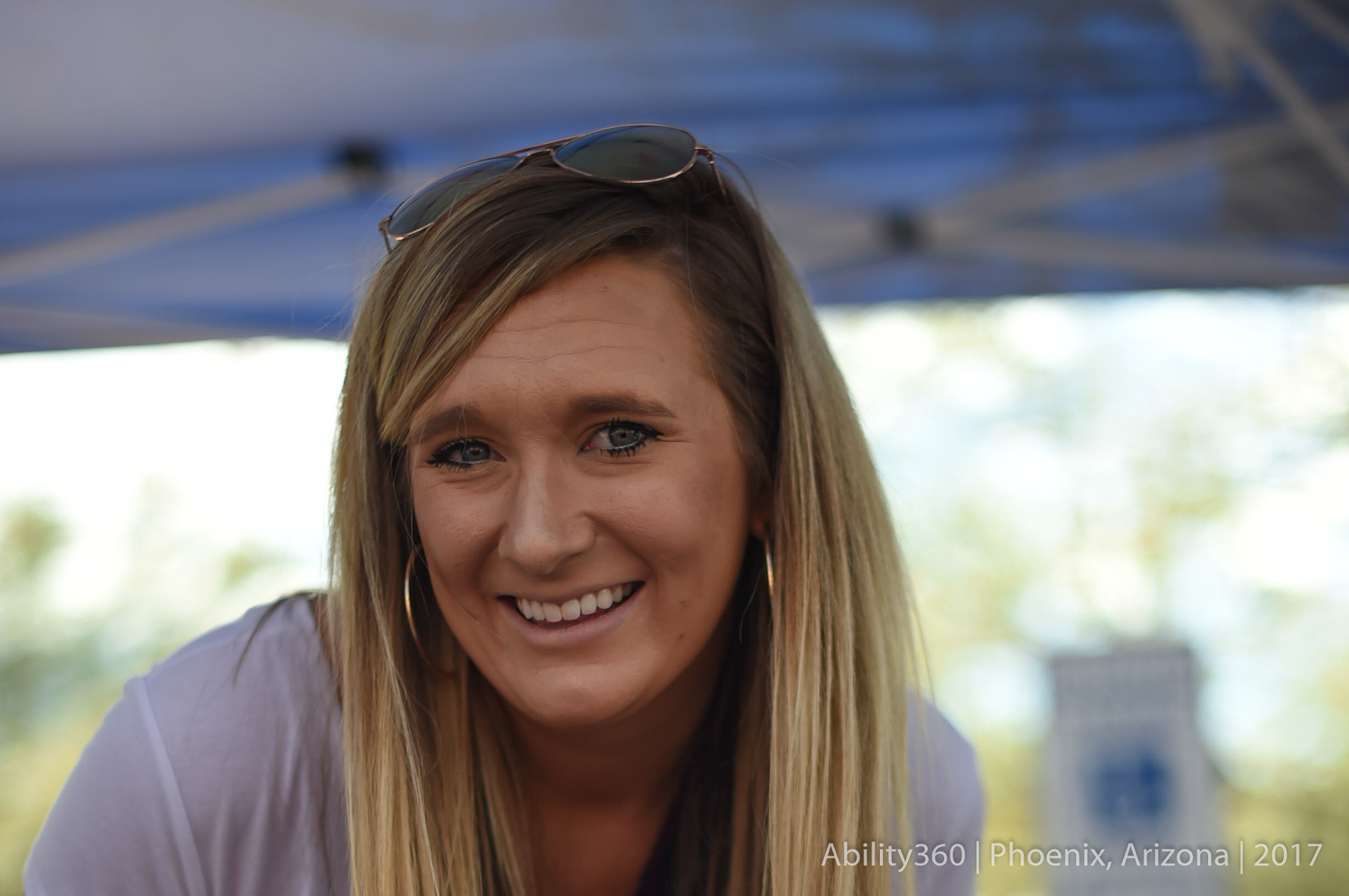 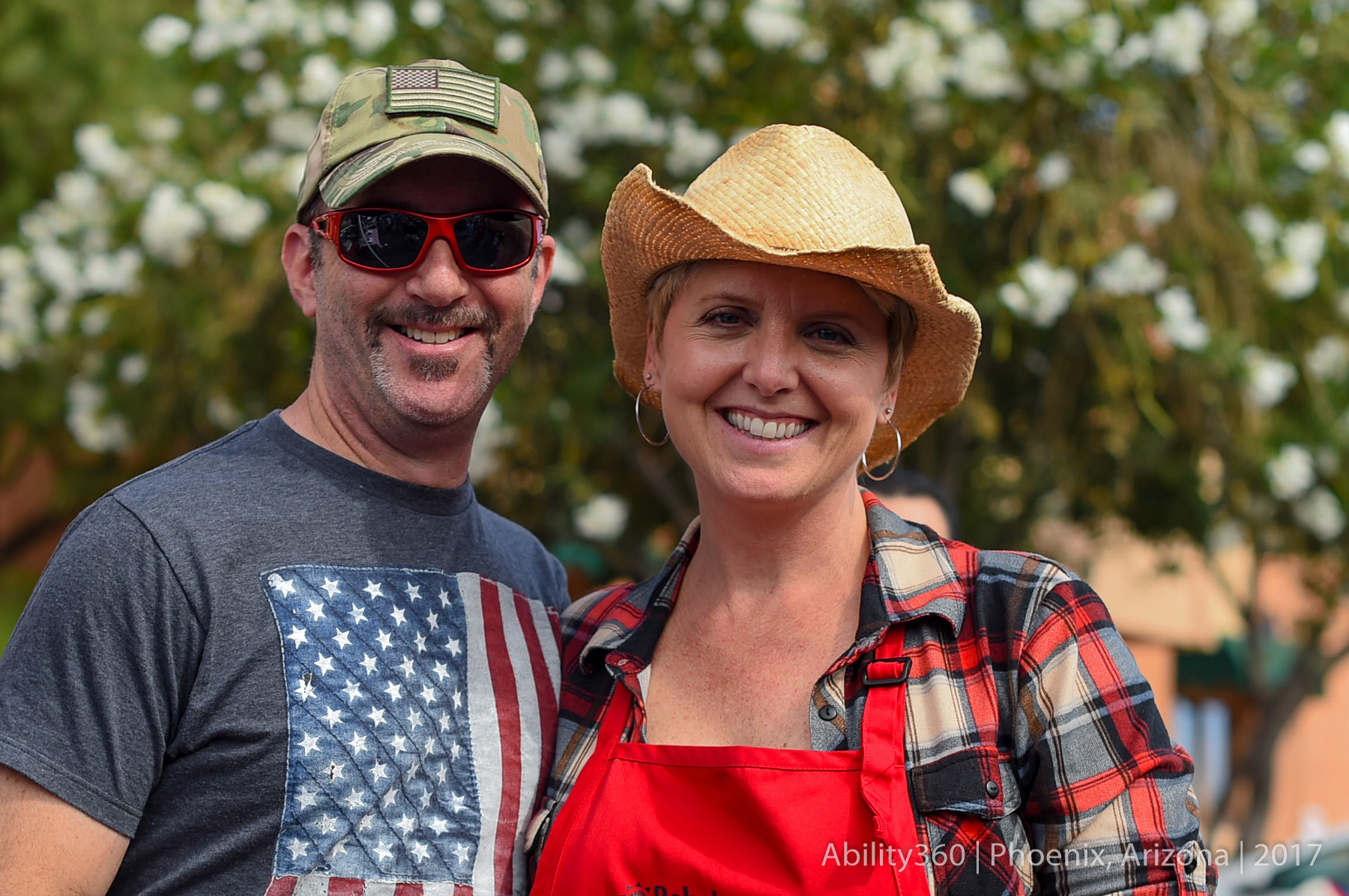 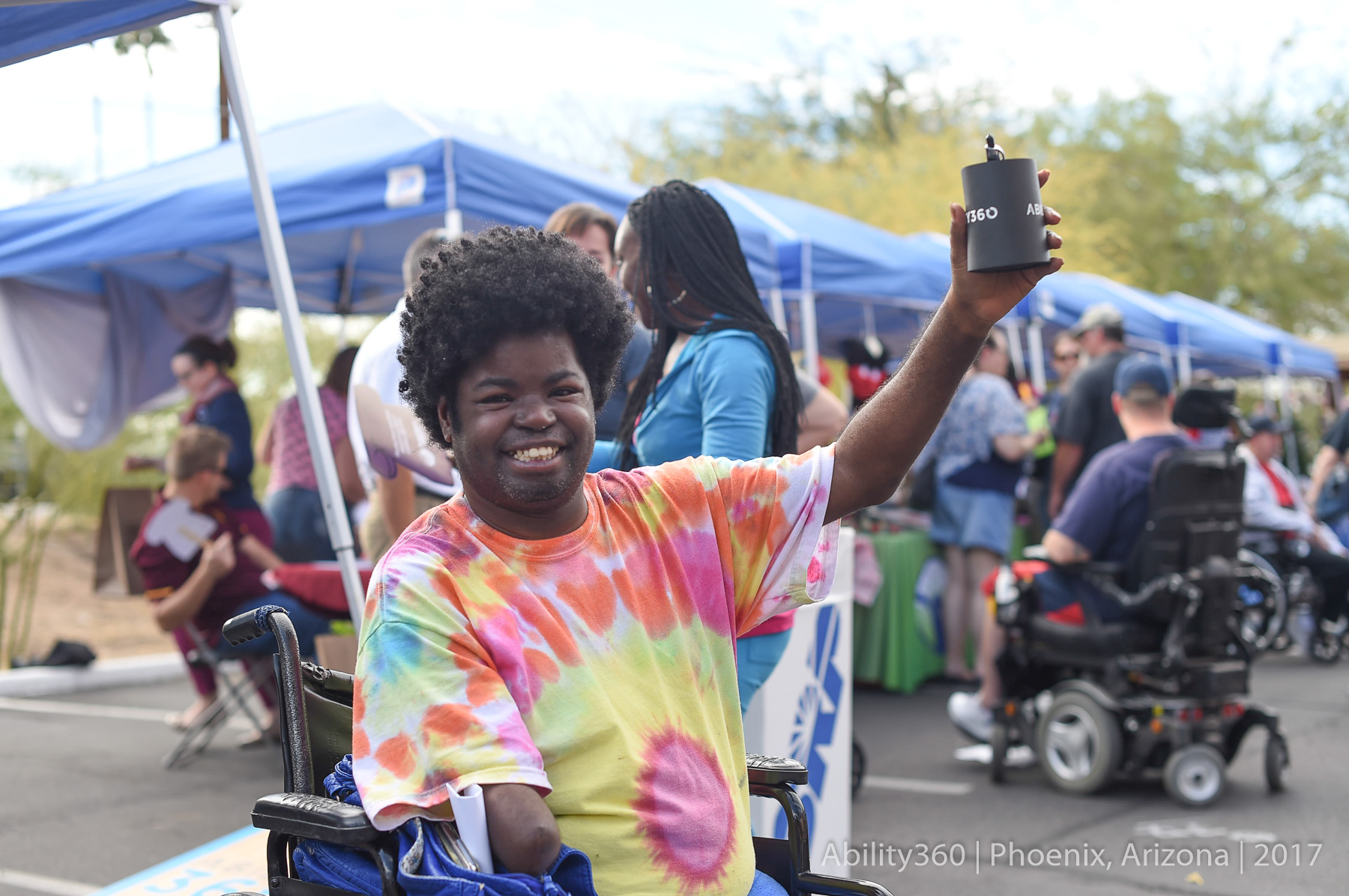