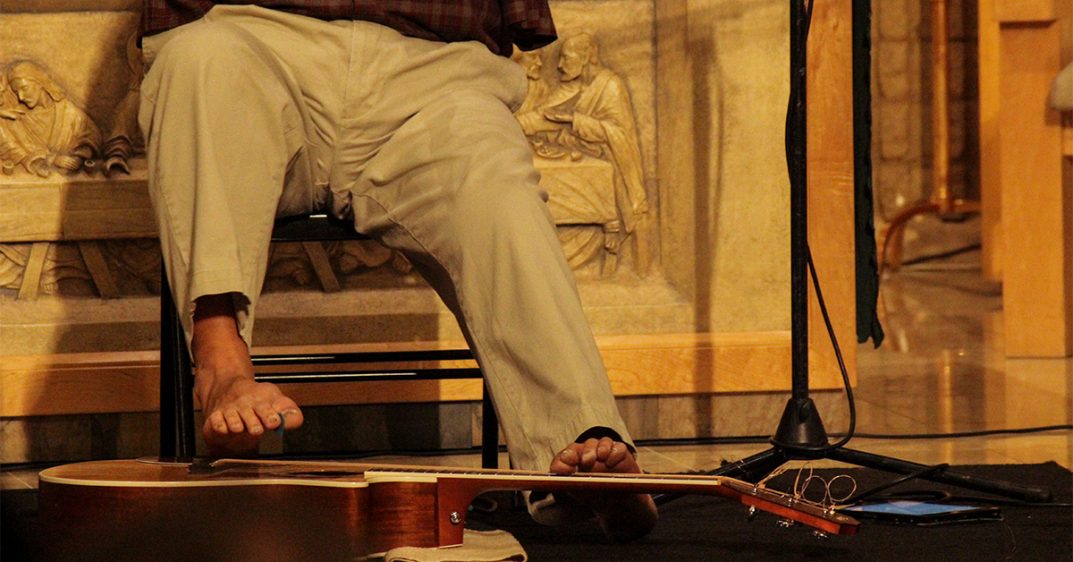 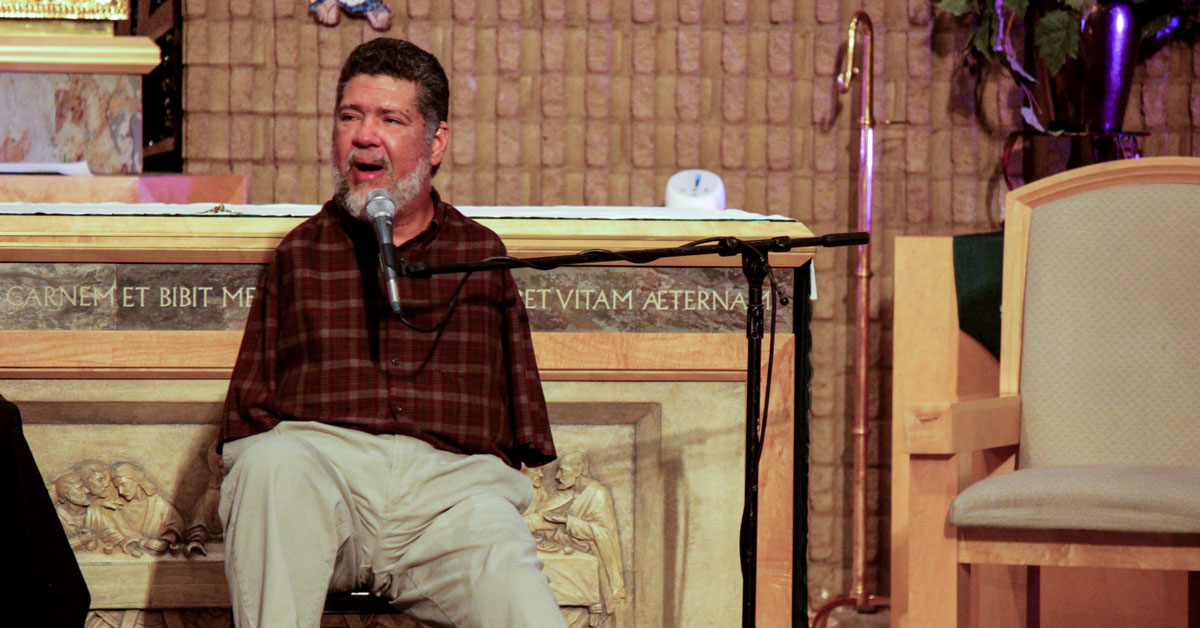 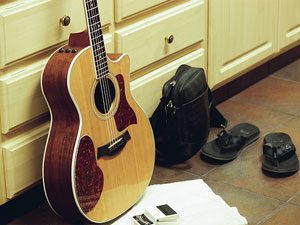 Tony Melendez has loved the guitar since his father played for him as a child and allowed him the chance to “get his feet all over it.”

Melendez, 55, was born a “thalidomide baby”, a term he uses that refers to babies born without arms after their mothers were prescribed thalidomide while they were pregnant.

“I was a normal kid, people would look at me and say, ‘oh he doesn’t have arms’ but eventually I was driving and my feet were so agile that I was able to write and go to school with my toes,” Melendez said. “I felt very normal in a world that is a very ‘hand-world’. I just had to maneuver a little bit.” 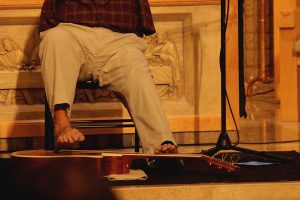 Melendez has since become a world-renowned musician and composer with many accolades to show. In 2000, 2002, and 2004, he won “Male Vocalist of the Year” from The Unity Awards, and was also awarded the “Inspirational Hero Award” from the NFL Alumni Association at the Super Bowl XXIII. President Ronald Reagan commended Melendez on being a “positive role model for America”. Melendez has also performed on The Today Show and Good Morning America.

“[Watching my father play] was the best thing because eventually at 16, I was able to maneuver the guitar and make chords,” Melendez said as he strummed his guitar to find the right tune. “It’s not the standard tuning, I can use two toes to make chords. But the guitar is right off the wall to the floor.” 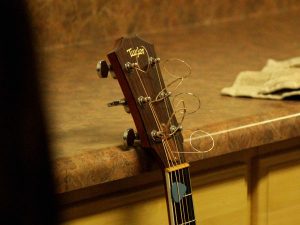 Melendez now travels 15-20 days out of the month around the world playing for various audiences, opportunities that he began to receive after being invited to play for the Pope in 1987, an event he claims was life-changing because of the message he encouraged Melendez to continue to share.

“Pope John Paul II, what a blessing he was to my life (how). The archdiocese wrote me and asked me to bring in my guitar,” Melendez said. “It was a typical audition, ‘don’t call us, we’ll call you’, and three weeks later I was in front of the Pope.”

Since that performance, Melendez has kept his music a family affair. His brother Jose partnered with him for what is now called Toe Jam Music, to help schedule and manage all of Melendez’s performances, one of which brought him to Arizona the last week of January. 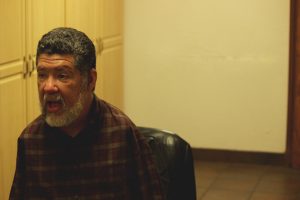 Melendez was drawn to visit Arizona because of the schools, churches and communities. He met the students at Seton Catholic Preparatory School and St. Mary’s in Chandler, where he performed shows both in English and in Spanish.

“The songs are a little different just because I know some better in Spanish and some better in English,” Melendez said. “But the message is still the same, of ‘hope’. In Spanish, <em>esperanza</em>.”

Melendez said most people’s first impression of him typically leans toward pity, but that it’s important that people are inspired by his performance. 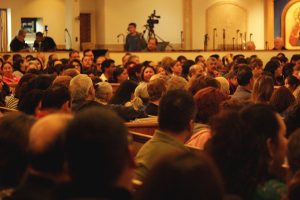 “If I’m not playing and they see me walking around, they might say, ‘poor guy’. But then they see I’m married, I have kids, I sang for the Pope, I travel all over the country and different parts of the world. If I can do what I do with my ten toes, imagine what you can do with your ten toes.”

Melendez now resides in Missouri with his children and wife, Lynn.

Being Heumann | Judy Heumann’s Memoir About Resistance to Exclusion