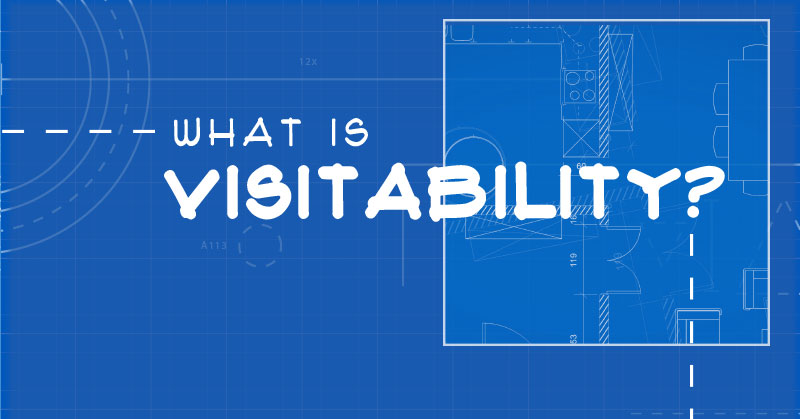 There is a severe housing shortage for people with disabilities right here in Arizona, but there’s also a new movement in the architecture community to combat it.

“Visitability”, an architectural philosophy that supports accessible homes, is gathering momentum due to its minimal implementation costs and independent living views. By creating accessible designs in the starting stages, homeowners avoid having to make more costly modifications in the future.

One in four Americans has a permanent disability that affects major life activities, according to the Center for Disease Control. Without choice, limited housing options affect more than just the home. It controls lifestyle, job searches, schooling options and commuting.

It only costs $100 more to implement these features if they’re incorporated in the planning stages of building homes.

Americans move roughly every seven years, which means a single house will be called home by eight or nine families over the lifespan of the dwelling. Chances are, at least one of those families will benefit from accessible features. 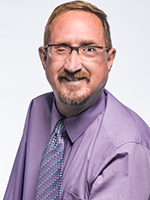