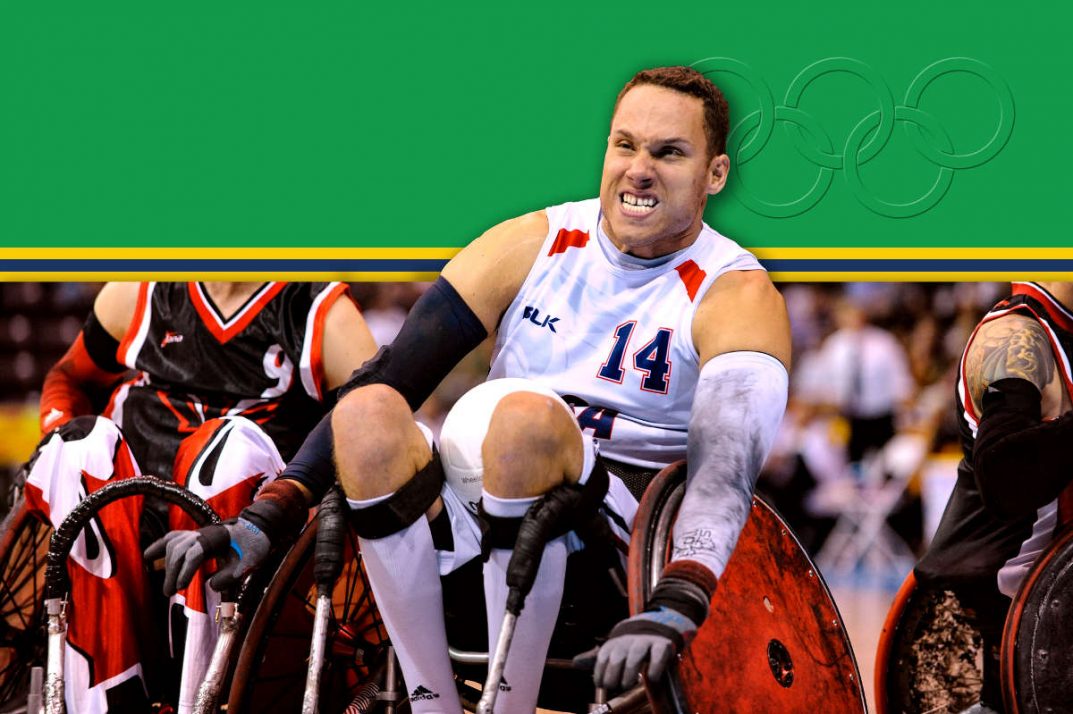 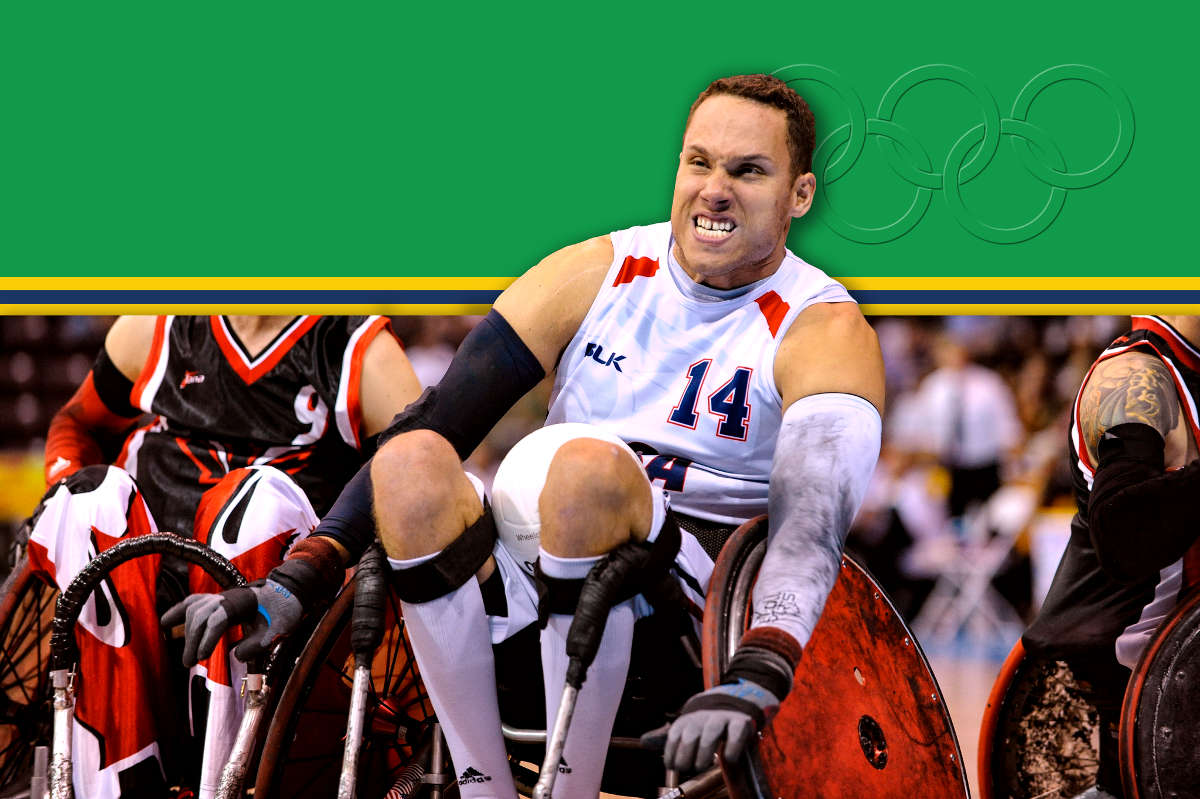 Seeking to qualify Team USA for Rio, Joe Delagrave and the rugby squad head to France.

The Road to Rio is just about to round the corner into the final stretch. For athletes, September can’t come soon enough, and yet the system of selecting athletes for each sport is just as gut-wrenching as the competition itself. Before the athletes get the nod, in many cases, it’s the sport itself for which Team USA must qualify to compete. Not all countries get to send an athlete or team to Rio. You gotta qualify. And here’s where it gets tricky.

Eric Bennett (Surprise) qualified for the archery team with a win in the World Cup and is the only Arizonan currently qualified for Rio. The amputee archer has made great strides of late. He is preparing for the indoor archery season and seeking to gain experience as he prepares for his 3rd Paralympics.

In Track & Field, Erik Hightower (Glendale), Rachel Kroener (Phoenix), Shirley Reilly (Tucson), and Zack Abbott (Tucson) will all be gearing up to qualify in Charlotte, North Carolina, at the U.S. Paralympic Team Trials at the end of June.

The senior of the Arizona contingency, 55-year-old amputee Todd Key (Scottsdale) continues to pursue a spot on the cycling team. Kaitlyn Verfuerth (Flagstaff) is currently competing on the world tennis circuit.

Allysa Seely (Phoenix) is ranked #1 for her class in the new Paralympic sport of Paratriathlon. The once underdog, now top US competitor, is currently preparing for the Continental Championships in Sarasota, Florida, this March. A win would ensure her ticket into the show.

Arizona is loaded with current members of the Team USA Wheelchair Rugby squad. Because the team failed to qualify in the Parapan Games in September, they will head to France in April to seek one of the two remaining spots for Rio. Ranked #2 in the world, they will be heavily favored to win the competition.

Also in April, the 2016 Team USA Wheelchair Rugby members will be selected. Co-captain Joe Delagrave (Chandler) and Chad Cohn (Tucson) were in China four year ago when the team won the bronze. Ernie Chun (Phoenix) and Josh Wheeler (San Tan Valley) have been on the squad for the last three years and will seek to qualify for their first trip to the Paralympics. 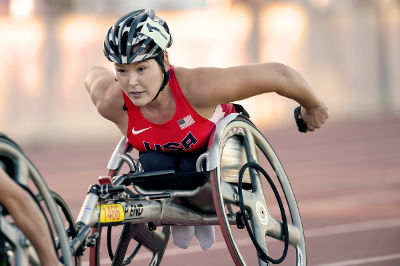