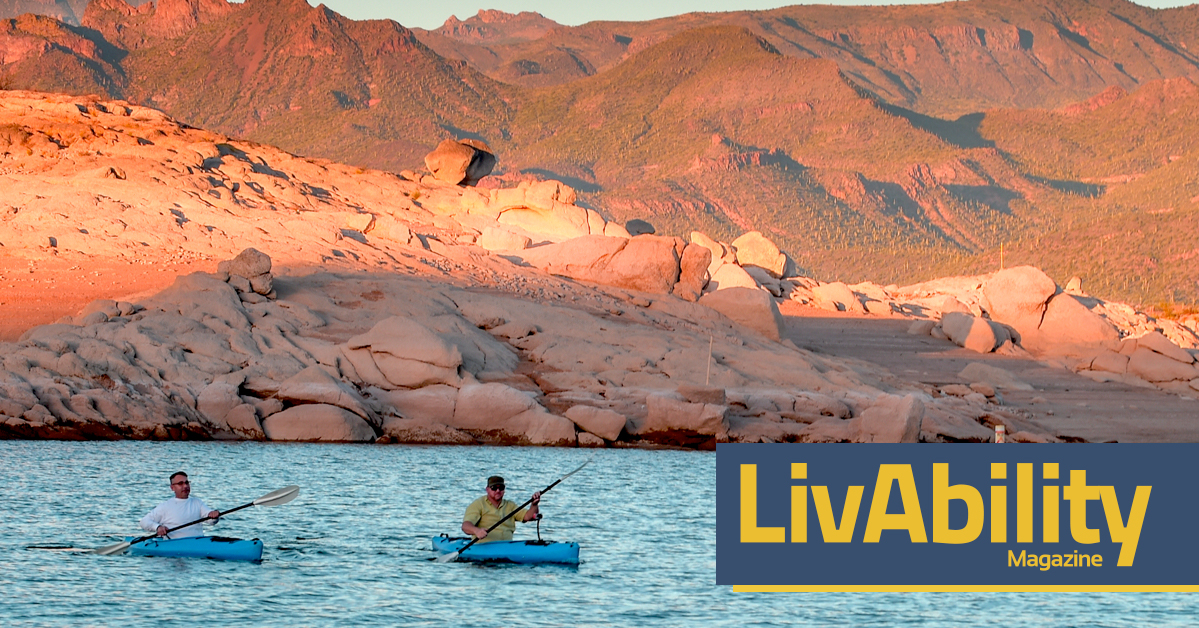 Taking the Next Step with Nic Danger

In 2010, a month before his 40th birthday, Nic Danger was shot in his own backyard by two men who were robbing his tool shed. “I was knocked down. When I propped myself up on my elbows, the guy was already pointing the gun at me.”

Seconds after he was shot he knew he was paralyzed. “I whispered a few words to God and the next thing I knew I heard a voice that said ‘do you need help’?”

He lost consciousness and woke up in the hospital a day later, not knowing how much time had passed.

After a recovery process described as “the darkest time of my life,” Nic Danger was aching to try something new. He saw an article headline that read: Try Scuba Diving.

He had never been scuba diving in his life, but he needed an adventure, a challenge.

“I stayed under water until the tank ran out of air,” Danger said. It was the first time he felt a sense of freedom and independence since his injury. “All the weight from your bones is just released; it was the first time in a long time I felt normal again.”

Danger, 46, is now a Class A scuba diver, peer mentor, and president of a non-profit organization, which helps improve and empower the newly injured through education and recreation.

Danger started The Next Step in 2014 after seeing first-hand a need for peer mentoring for the newly injured. When Danger was going through his recovery he said there were other organizations out there, but not many reached out to him while he was in the hospital.

“When I went home they sent me with no pain medication or anything, and I lasted one day at the house.”

He was then admitted to a long-term care facility where he had to advocate for himself.

A year after his injury Danger developed a secondary condition, heterotopic ossification, where your body turns the soft tissue to bone. This required intricate surgery to allow him to have some range of motion. Danger contracted MRSA, a highly contagious bacterium. He spent two months in the hospital and was sent home with large, open wounds on both legs. He said the home nurses didn’t know how to deal with the severe wounds so he had to care for himself.

Danger started The Next Step “to reach people who are still in the hospital or have just come out.”

But he wanted The Next Step to go a step further.

“My friend Corbin had three kayaks and we started scouting out places,” Danger explained. “I’m geared to taking people out and away from this area and getting them out into places where they see things they don’t normally see.”

Along with scheduled camping and kayaking adventures, The Next Step provides a shooting event each month, which started with just four people but has grown to 15 or more.

Sharon Malone participates in the target shooting events each month. She is a full-time wheelchair user due to spinal cord injury.  “I didn’t shoot much before my injury, but I have grown to enjoy it. It’s great to be around people who are in the same position as me so I don’t feel as alone.”

Danger had no fear returning to shooting after being injured from a gunshot because “a gun doesn’t just fire; it’s whoever is behind it that did the wrong,” he said.

Michael VanWormer has an above-the-knee amputation who regularly attends the shooting events. VanWormer said, “The Next Step surrounds you with inspiring people; no one lets their injury or condition limit them.”

One of the goals of The Next Step is to change the public’s perception about people with disabilities. “You should see the looks on people’s faces when I’m at a dock and there’s my wheelchair and I’m climbing onto my jet ski,” Danger said.

The Next Step recently acquired its federal tax exempt number, the final step needed for it to become a nonprofit organization and accept tax-deductible donations. “I’ve been doing everything out of pocket,” Danger said. Friends have also helped.

In the future, The Next Step hopes to buy jet skis and branch out to different recreational activities, such as camping.

Danger looks at being injured as not an ending but just a new way of life. Scuba diving helped him realize that.

“I’m finding out that there’s not much I can’t do, even being paralyzed,” he said. 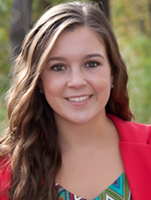 Becci Blascak is pursuing a bachelor’s degree at the Walter Cronkite School of Journalism and Mass Communication. She moved from Michigan in 2014 to follow her passion for journalism and attend Arizona State University. She has writing experience with The Downtown Devil and a planned publication with the ASU Alumni Association.

EDITOR’S NOTE: In the LivAbility print edition published as Issue 04/Spring 2016, this story was mistakenly attributed to the wrong writer. This error has been corrected in the on-line version of the story. We offer our deepest apology to Becci Blascak, author, for this misattribution.