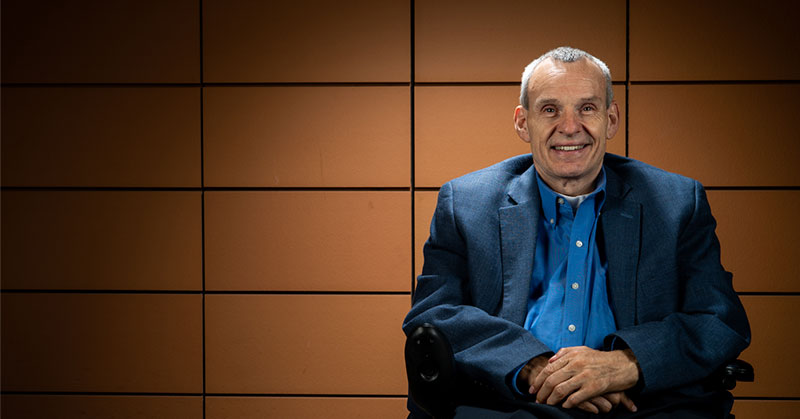 Edition 14: Message from our CEO 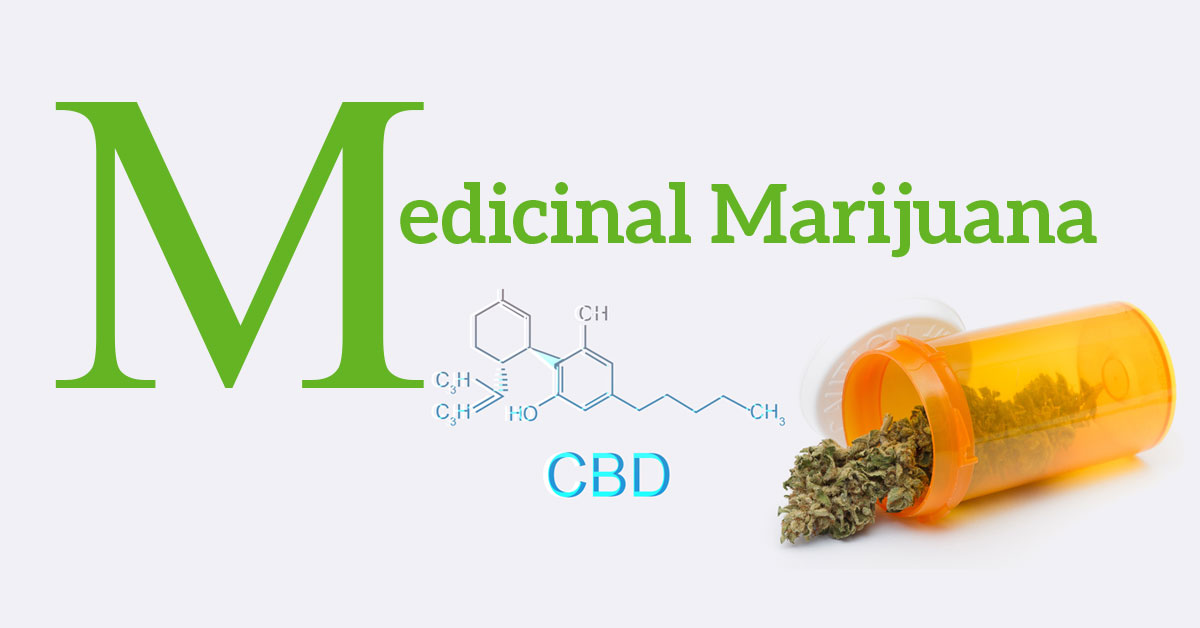 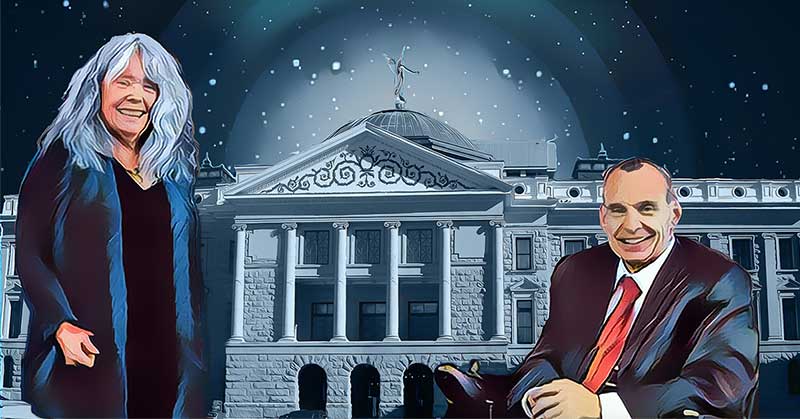 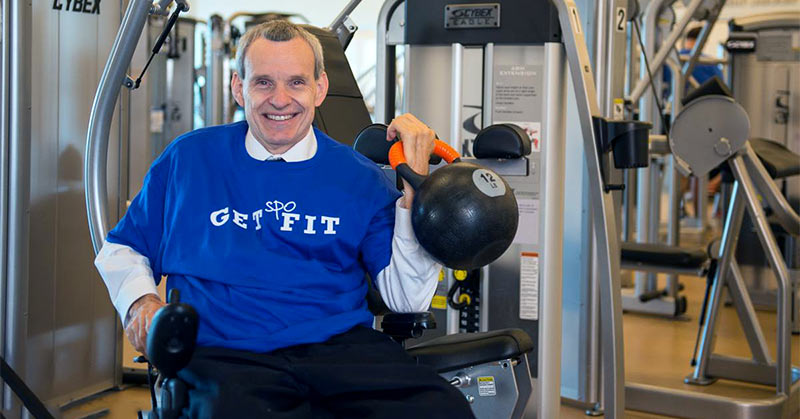 Phil’s Message- We want to hear from you 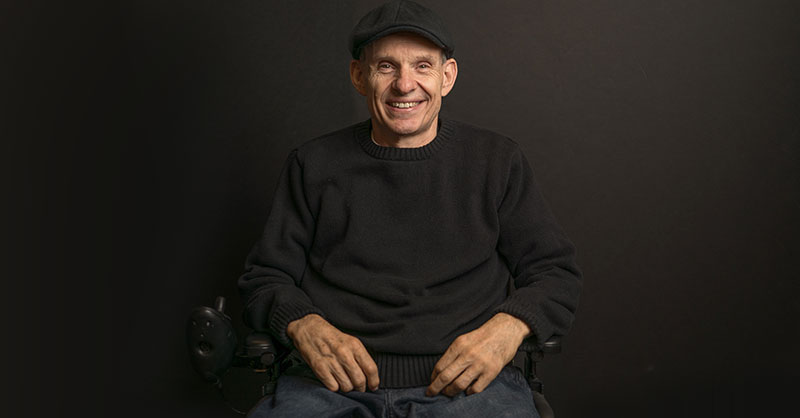 As we step into the new year, President and CEO Phil Pangrazio looks towards an issue that is on the horizon: Tax reform. As we move forward we must continue to stay vigilant and fight for our rights.