Test your knowledge of the disability rights advocates who fought for the passage of the Americans with Disabilities Act by playing our “Remembering the Heroes” Trivia Game.

Twenty-five randomly selected top scorers will receive this year’s amazing prize: our exclusive ADA 30th Anniversary T-shirt! Submit your quiz by Sunday, July 26th at 11:59 PM, and winners will be contacted in the following days. Please provide your email for a chance to win!

The Americans with Disabilities Act in 2020

Listen to our podcast

Check out our Podcast sharing the history of the advocacy work and heroes who fought for the passage of the ADA. Includes historic clips leaders Justin Dart and Judy Heumann.

To listen to the audio description of the images click play on the audio player below. 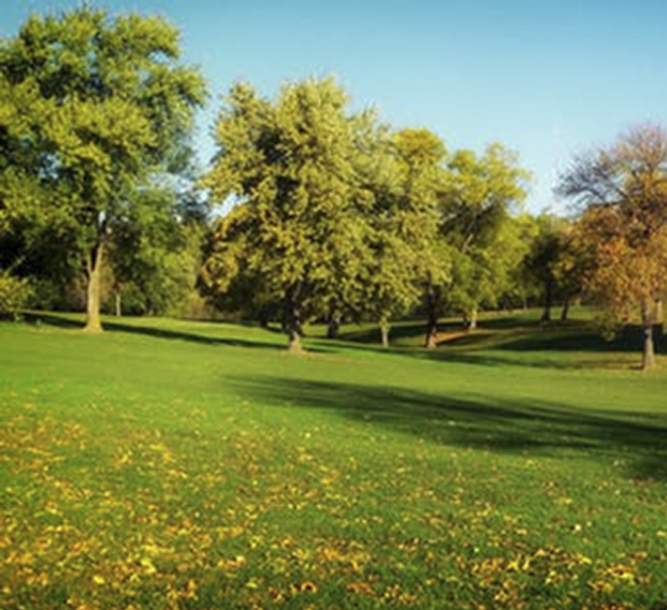 The Great Fight for Disability Rights

Lives Worth Living is a 2011 documentary film directed by Eric Neudel and produced by Alison Gilkey, and broadcast by PBS through ITVS, as part of the Independent Lens series. The film is the first television chronicle of the history of the American disability rights movement from the post-World War II era until the passage of the Americans with Disabilities Act (ADA) in 1990.

A groundbreaking summer camp galvanizes a group of teens with disabilities to help build a movement, forging a new path toward greater equality.

This video documents the speech given by President George H. W. Bush when he signed the Americans with Disabilities Act (ADA) into law on July 26, 1990.

In the video, President Bush speaks to a huge audience of activists, congressional supporters, people with disabilities, and their families and friends gathered on the South Lawn of the White House.

Americans with Disabilities Act – Impact of the ADA

The ADA National Network interviews people with disabilities about the impact the Americans with Disabilities Act on their lives.

Student strikes at Gallaudet University starting March 6, 1988, revolutionized the perception and education of Deaf Culture. Deaf students were outraged at the selection of another hearing president, Elisabeth Zinser, after a long line of university presidents who were not deaf. Alumni, faculty, staff, and students demanded that the next president of the university be deaf.

After a week of protest and activism, Zinser resigned and was replaced by I. King Jordan. This movement became known as Deaf President Now.

This video covers part of the Wheels of Justice Rally and then the Capitol Crawl that took place on the west (Mall) side steps of the US Capitol March 12, 1990.

Harry Reasoner with 60 Minutes interviews Ed Roberts about his life and the history of the Independent Living Movement.

Judith Heumann – Out Fight for Disability Rights and Why We’re Not Done Yet!

For more than 30 years, Judith Heumann has been involved on the international front working with disabled people’s organizations and governments around the world to advance the human rights of disabled people. This talk was given at a TEDx event using the TED conference format but independently organized by a local community.

A story of fighting to belong in a world that wasn’t built for all of us and of one woman’s activism—from the streets of Brooklyn and San Francisco to inside the halls of Washington—Being Heumann recounts Judy Heumann’s lifelong battle to achieve respect, acceptance, and inclusion in society.

No Pity
By Joseph P. Shapiro

Discusses the struggle of disabled people to challenge discrimination and explains how the disabled used their political clout to gain passage of the Americans with Disabilities Act.

All the Way to the Top:
by Annette Bay Pimentel, Nabi Ali, and Jennifer Keelan-Chaffins

Jennifer Keelan knew that everyone deserves a voice! Then the Americans with Disabilities Act, a law that would make public spaces much more accessible to people with disabilities, was proposed to Congress. And to make sure it passed, Jennifer went to the steps of the Capitol building in Washington DC to convince them. And, without her wheelchair, she climbed. ALL THE WAY TO THE TOP!

*To ZOOM OUT, click on the arrow > below the pictures on the black bar.

*To Watch on FULL SCREEN mode, click on the arrows on the right bottom corner.