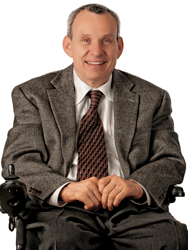 Phil Pangrazio is the President and Chief Executive Officer (CEO) of Ability360, one of the largest Centers for Independent Living in the United States, with an annual budget exceeding $35 million.  Pangrazio oversees a wide array of programs designed to empower people with disabilities to achieve or maintain independent lifestyles within the community.  Under Pangrazio’s leadership, Ability360 has experienced more than seventeen consecutive years of growth and success.  Ability360’s expansion of its Home Care Services (HCS) program and the additions of both SSA Work Incentives Planning and Assistance, Ticket-to-Work Employment, Youth Transition Services, Living Well with a Disability and Arizona Disability Vote Project are just a few of his achievements.  He also launched a comprehensive marketing and public relations campaign that has expanded Ability360’s visibility with donors, volunteers, government officials and the community at large.

Pangrazio also oversaw the planning, construction and financing of the Ability360 Center (formerly Disability Empowerment Center), which opened in October of 2008 and has become shared office space for Ability360 and 10 other non-profit organizations devoted to serving persons with disabilities.  Pangrazio also spearheaded the fundraising effort to raise $12.3 million to build the Ability360 Sports & Fitness Center, the first of its kind in the southwest for persons with disabilities. The fitness center opened in October 2011. 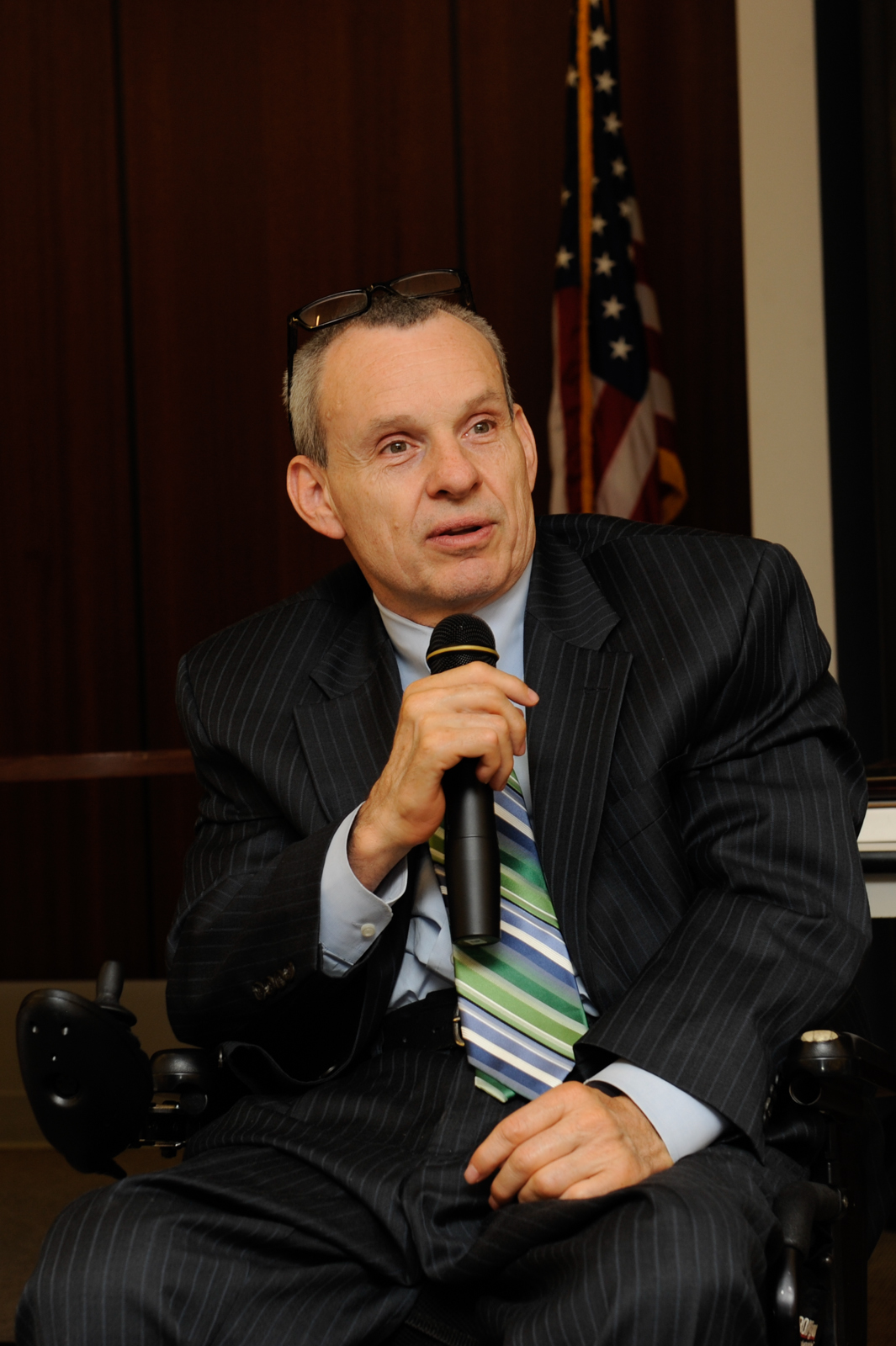 Prior to his work with Ability360, Pangrazio was employed for 10 years at Maricopa Integrated Health System and Maricopa Medical Center, where he held several positions in hospital financial management and administration.  Mr. Pangrazio also served on Ability360’s Board of Directors from 1992 to 2000 and presided as Chairman of the Board for four of those years.  He presently serves on several Boards of Directors including Protecting Arizona’s Families Coalition (PAFCO) and the Diversity Leadership Alliance (DLA).  He also served for more than a decade on the National Council on Independent Living (NCIL) board.  Pangrazio, a person with quadriplegia and wheelchair user for over 35 years, is a knowledgeable source on an array of topics pertaining to the disability community and Independent Living philosophy and has been a contributor to the monthly Paraplegia News magazine.  He was honored in 2010 with the Martin Luther King Jr. “Stand up for Justice, Living the Dream Award” by the City of Phoenix and was appointed to the City of Phoenix’ Citizen Commission on the Future of Phoenix Transportation.

Pangrazio earned a master’s degree in Health Services Administration and Policy from Arizona State University.  He served on the Accessibility Committees of the America West Arena and the Bank One Ball Park.  Pangrazio has authored editorial and commentary pieces on a wide variety of disability-related subjects.  He has also been interviewed on an array of topics for print, broadcast and online media services.  Pangrazio was a founding member of the quadriplegic wheelchair rugby team in the state of Arizona.  He is a current member of the Organization for Non-Profit Executives (ONE).  He is a former member and president of Speaking First Toastmasters, of Tempe.  Mr. Pangrazio has lived in Arizona since 1981 and currently resides in Ahwatukee.

In January, 2015, Phil was featured in a segment of 50PlusPrime.