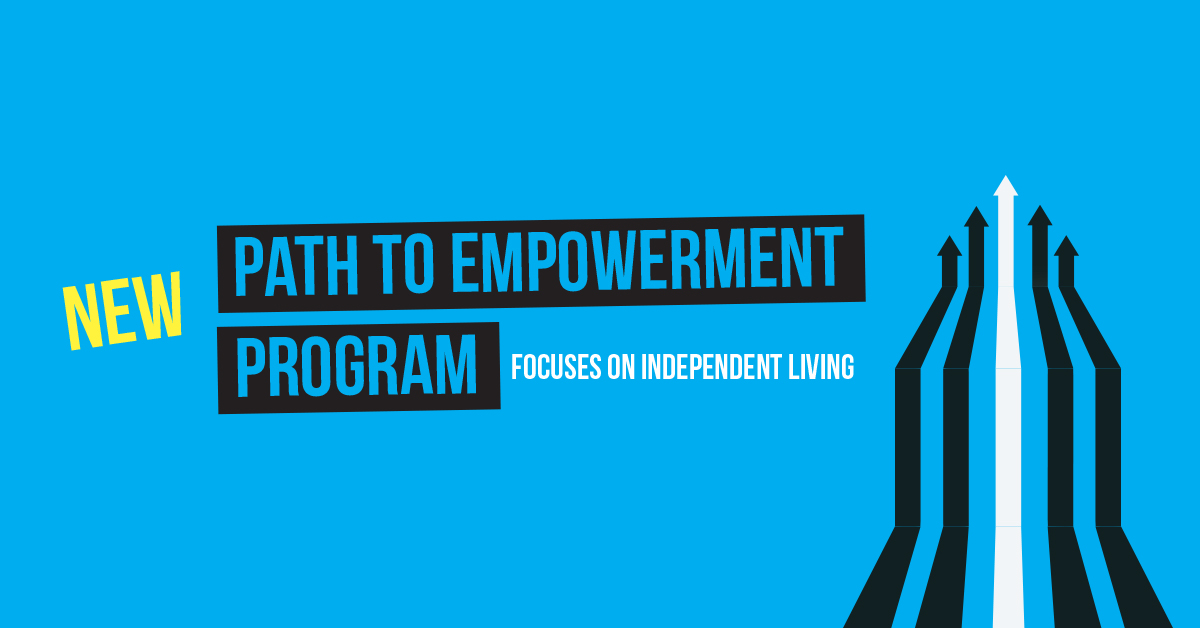 Ability360 is combining multiple services to create one cohesive program that will allow people with spinal cord injuries to receive financial aid throughout their transition out of rehabilitation into the community. Shout-out @nciladvocacy 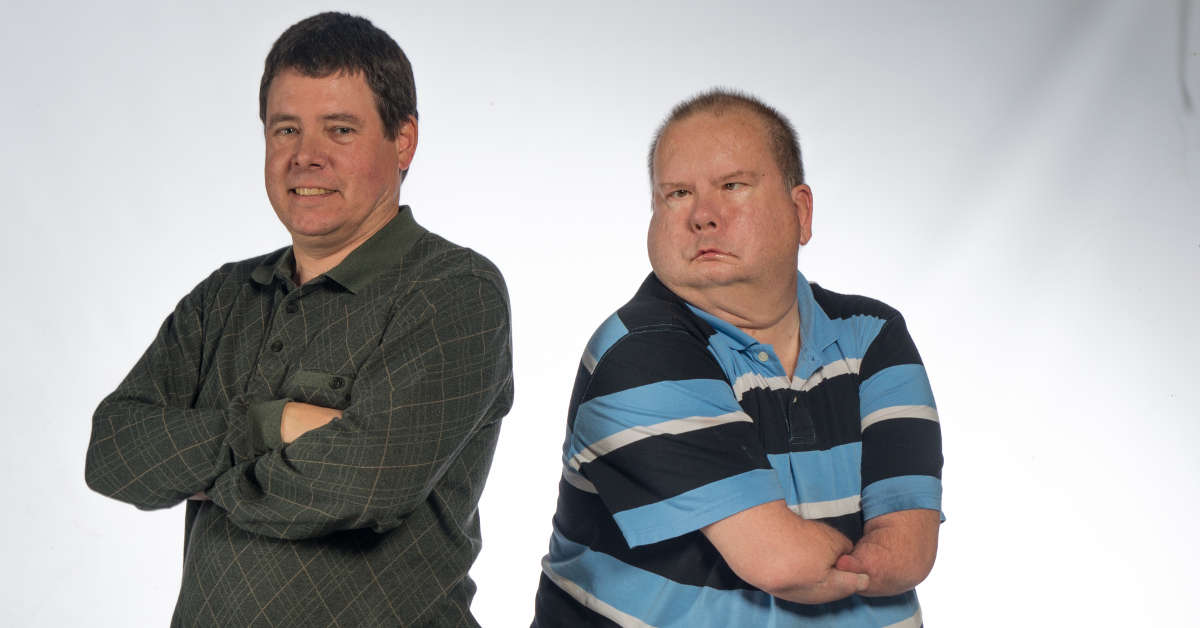 Home Modifications Yes! We Do!

An introduction to Ability360’s Home Modifications Program. Coordinators Paul Pearson and Jim Stewart talk about what got them modifying homes for accessibility. 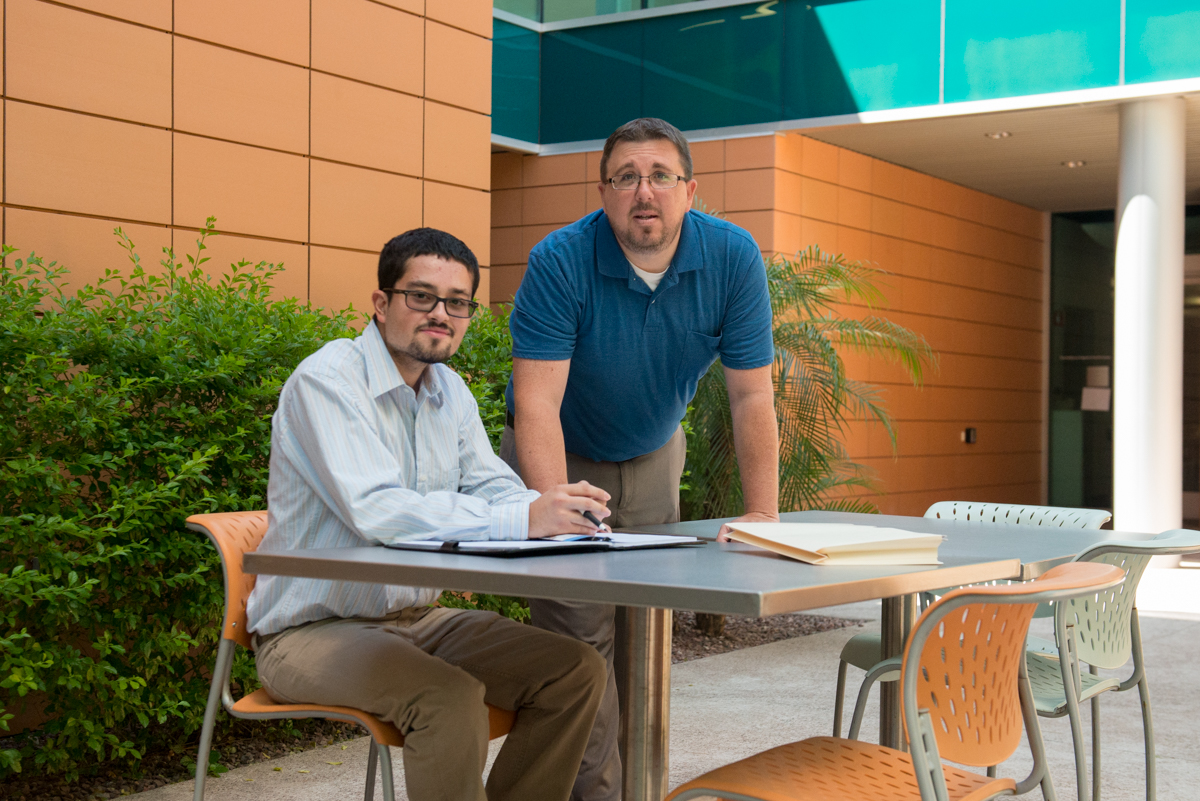 By Don PricePhoto by Loren Worthington The bald eagle soared high above the lake and banked sharply toward me so that his snow white feathers sparkled in the early morning sunlight. For the past fifteen minutes, I had been so preoccupied with identifying the circling... 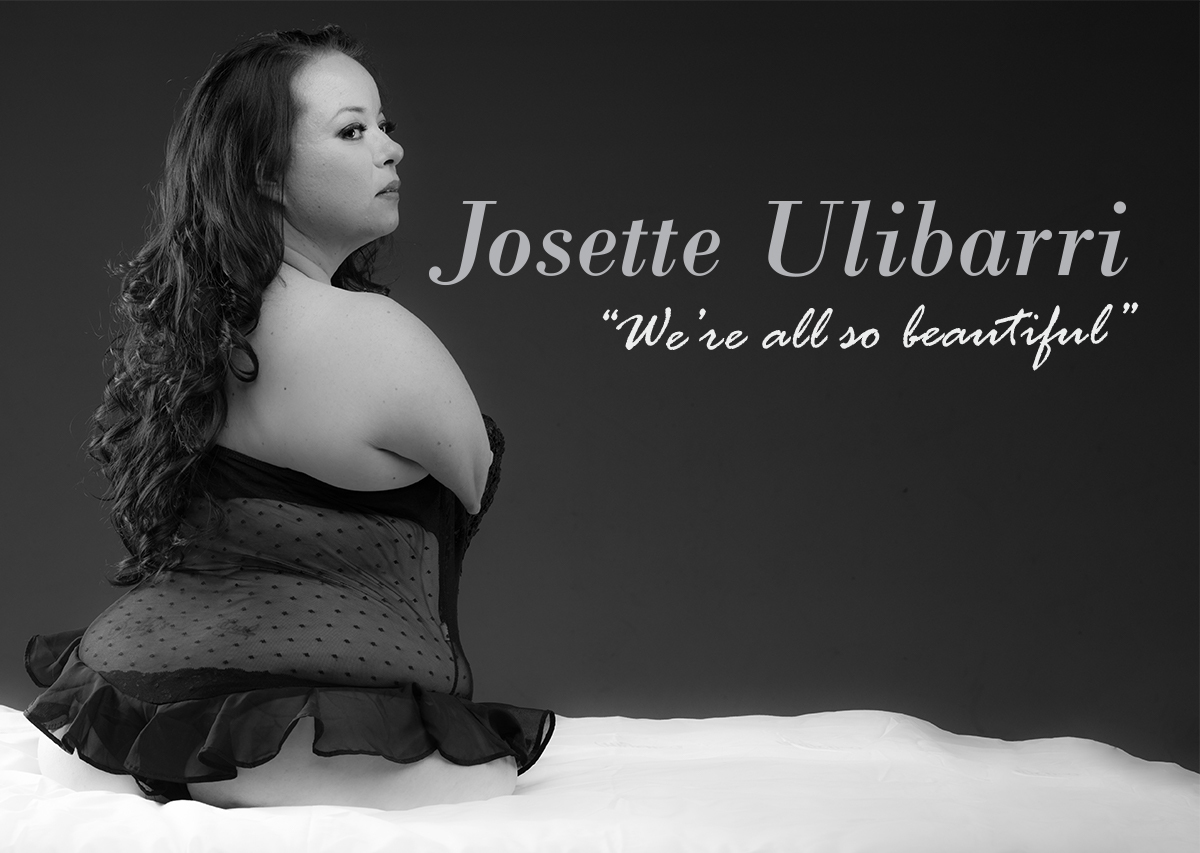 We’re All So Beautiful

Photo by Loren Worthington By Jennifer LongdonPhotos by Loren Worthington and Jerry O’Connor It was an article in the Huffington Post that jumpstarted Josette Ulibarri’s modeling career. In February 2015, she spotted a piece detailing an art project underway by...
« Older Entries
Next Entries »