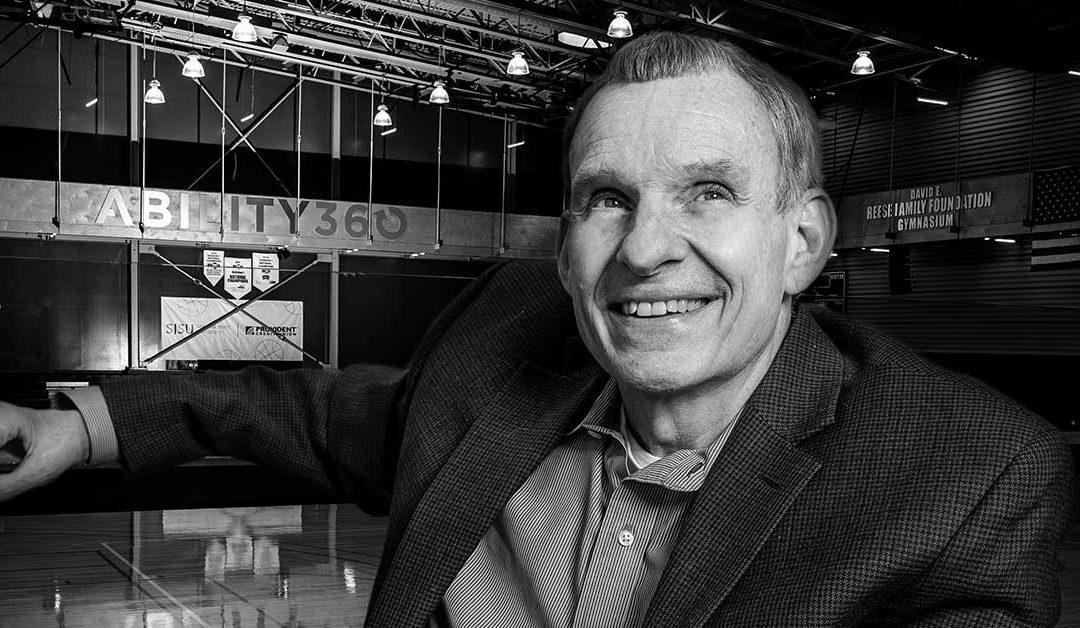 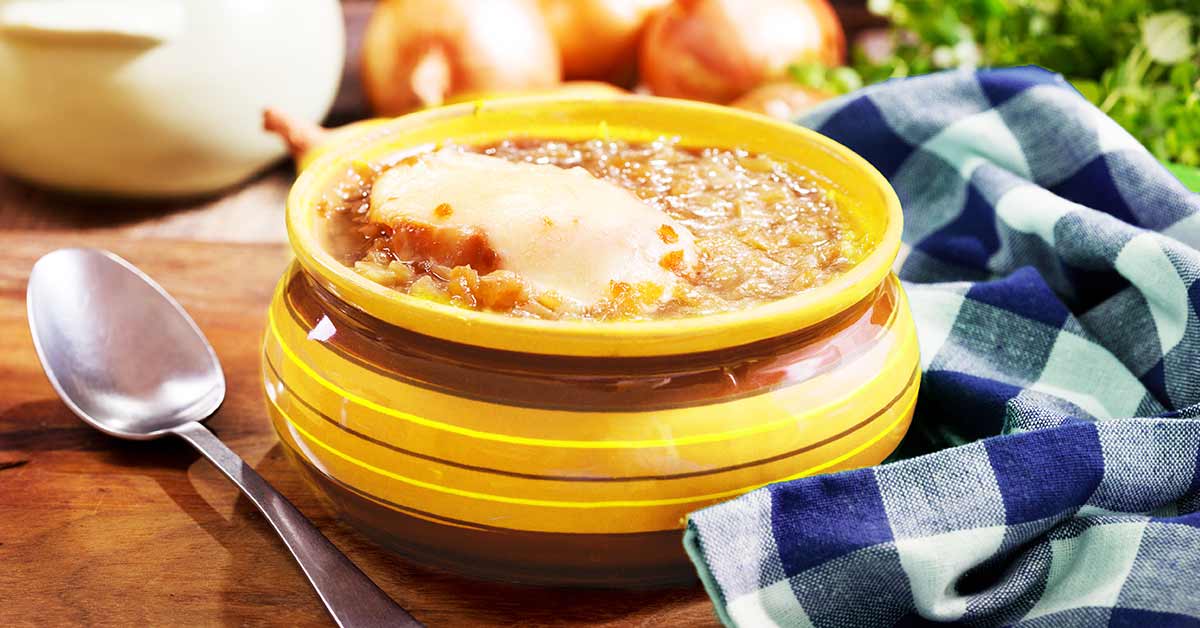 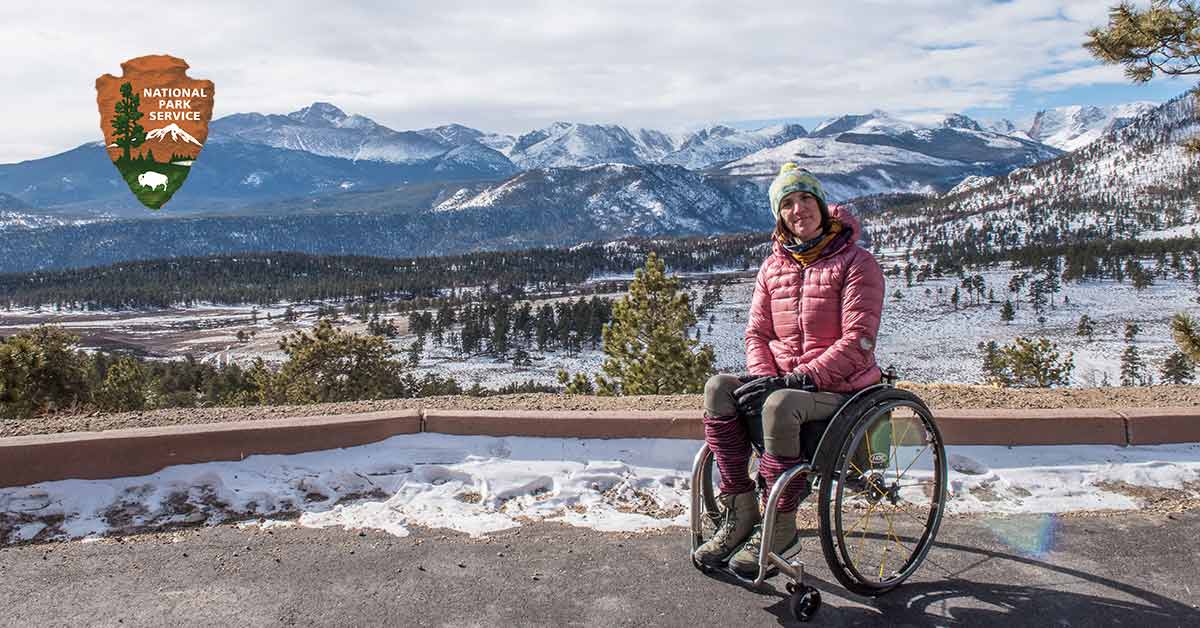 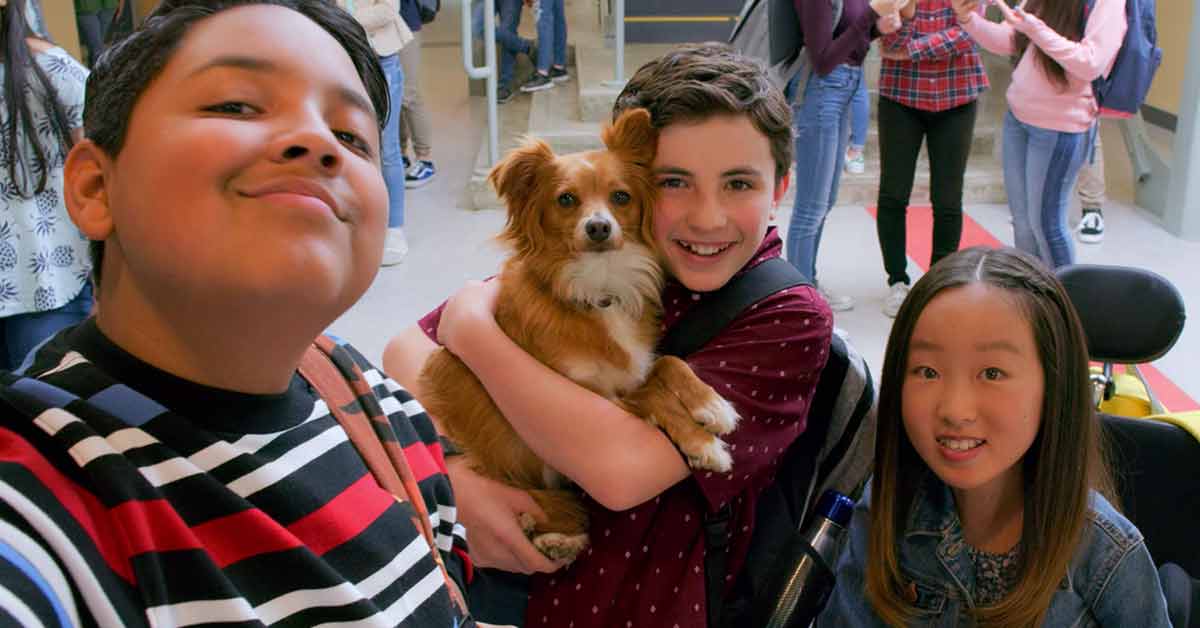 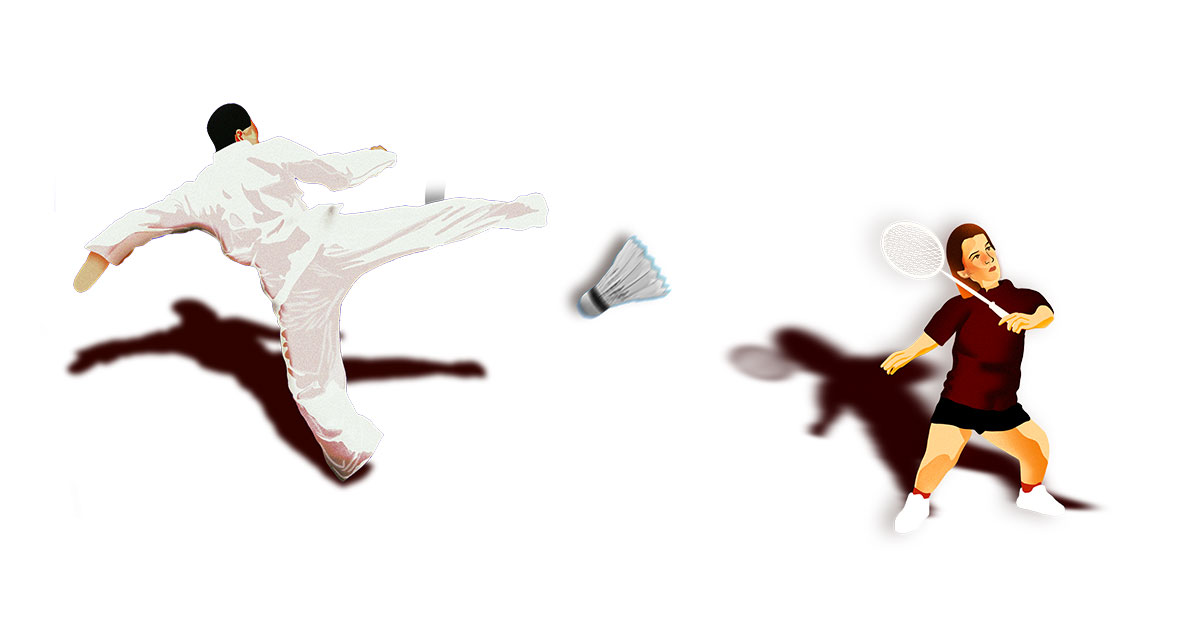 Gear up for Tokyo

In 2015 the International Paralympic Committee (IPC) announced the final 22 sports contested at the 2020 Tokyo Paralympic Games, now to be held in 2021. First-time sports include para-badminton and taekwondo. 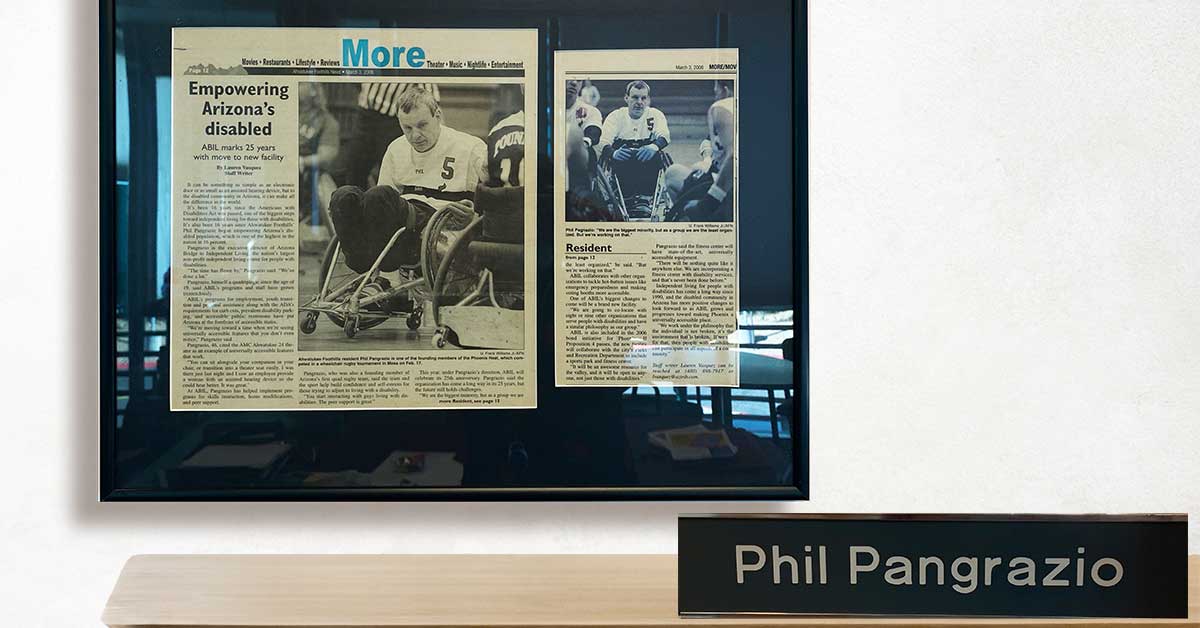