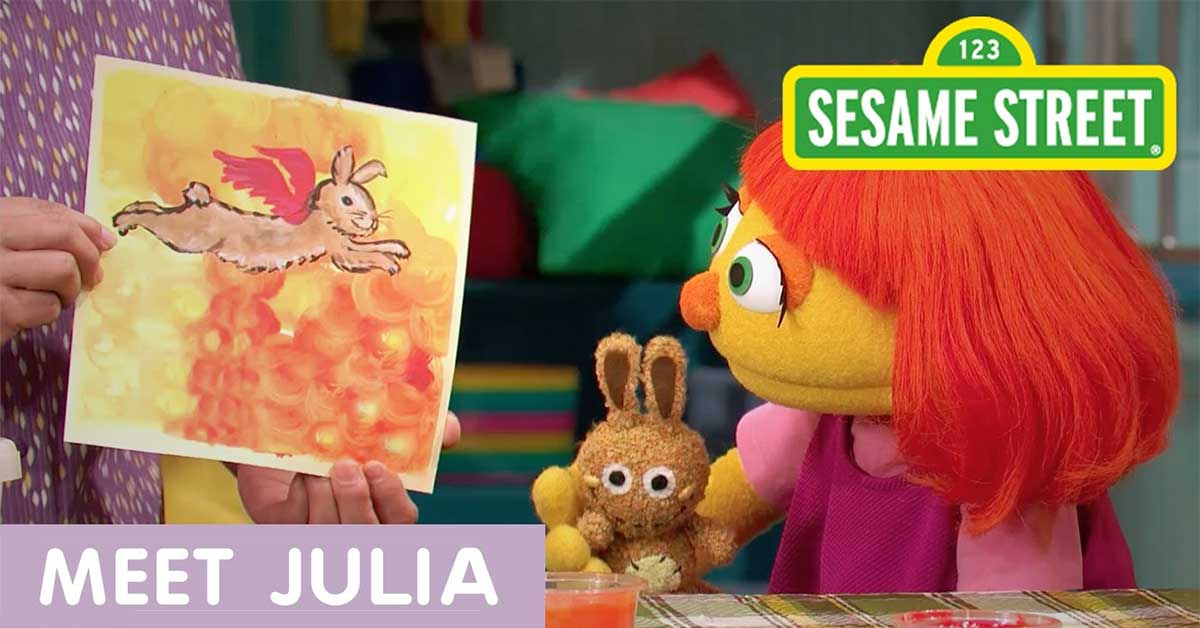 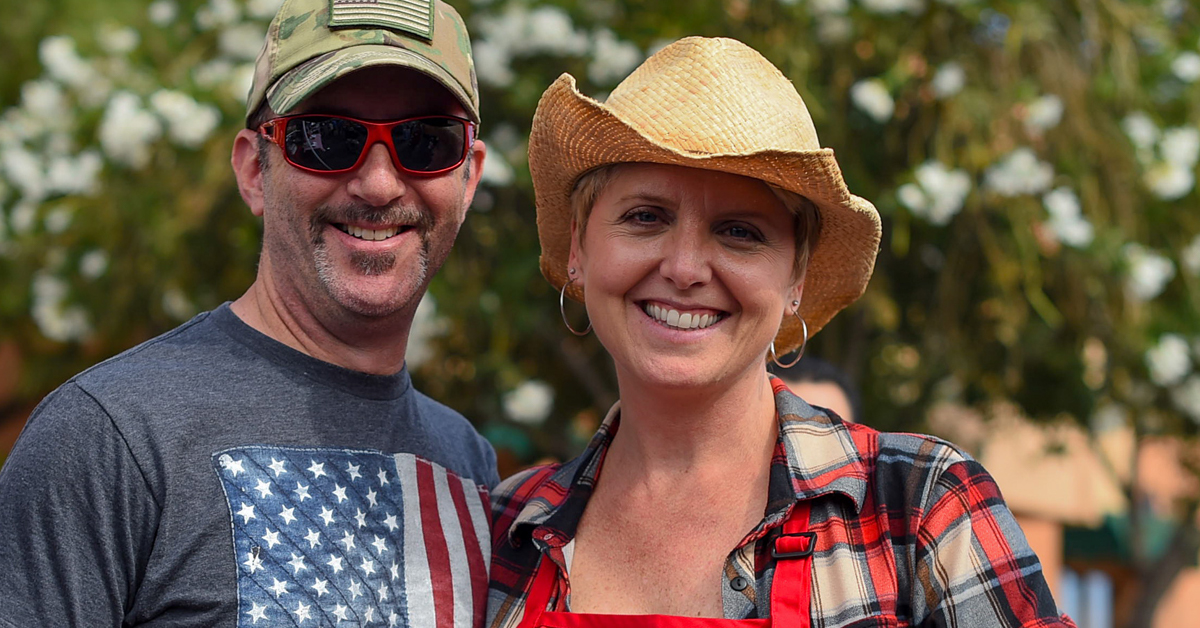 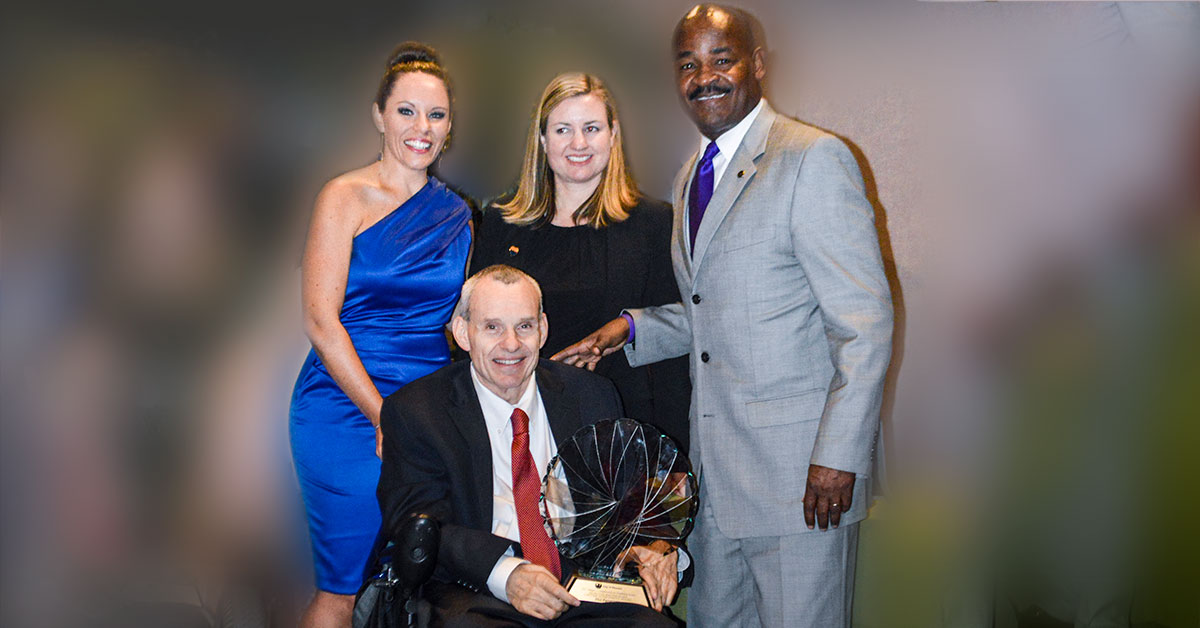 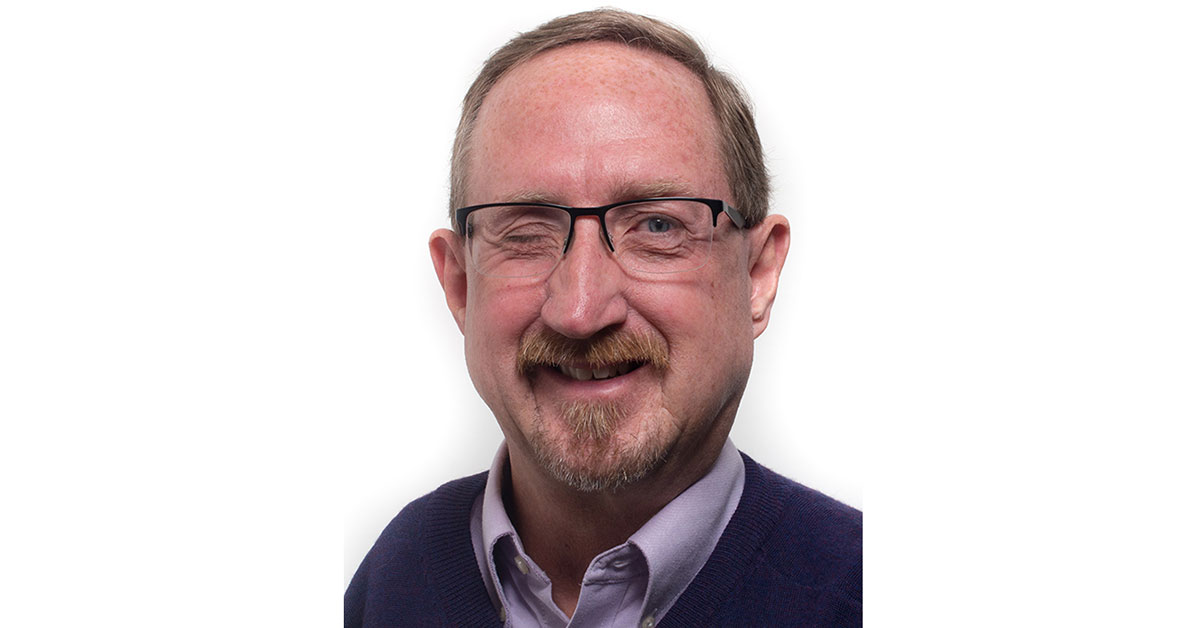 Darrel Christenson, vice president of community integration at Ability360, has been elected treasurer of the National Council on Independent Living, the nation’s longest-running national cross-disability, grassroots organization run by and for people with disabilities. 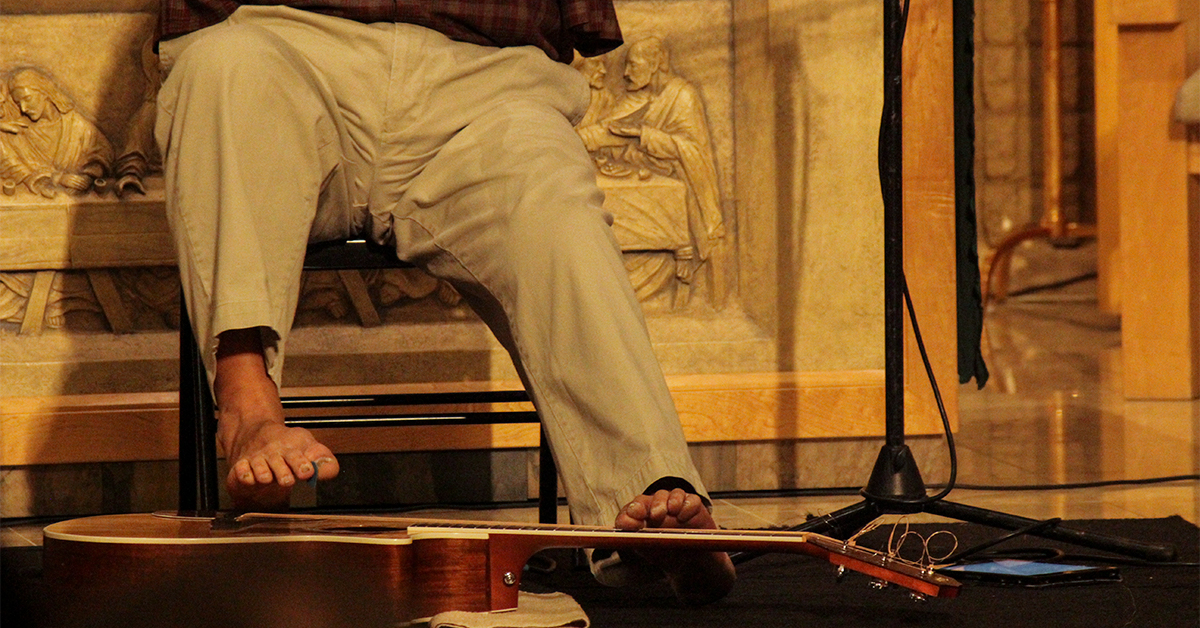 Melendez plays for bilingual crowds in Chandler Tony Melendez has loved the guitar since his father played for him as a child and allowed him the chance to “get his feet all over it.” Melendez, 55, was born a “thalidomide baby”, a term he uses that refers to babies... 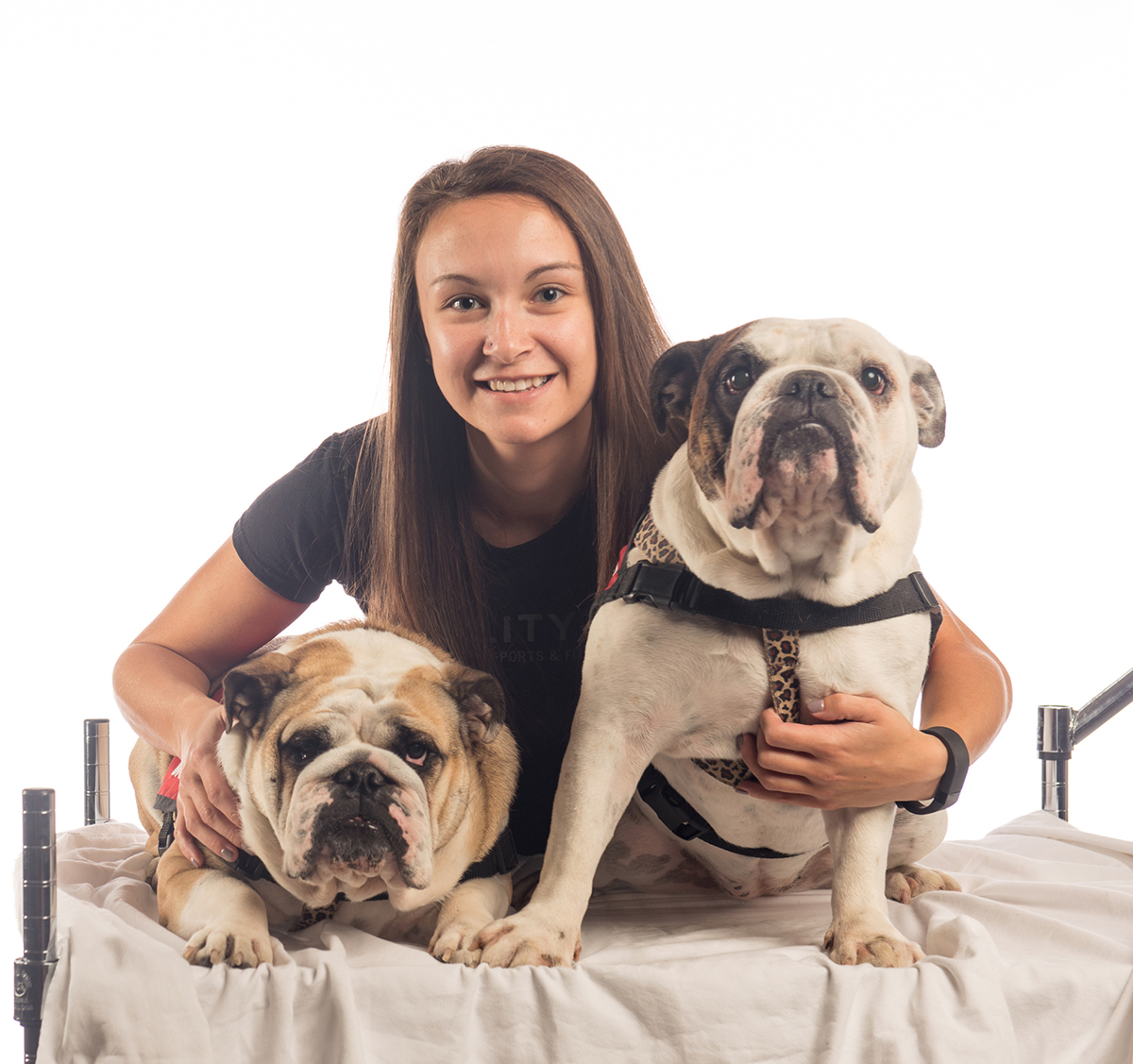 360 To Go: The Difference Between Service and Therapy Dogs

Sometimes the best ambassadors slobber. When English bulldogs Darla and Mollie put on their bright red vests that identify them as therapy dogs for a recent visit to a group of second graders, there were lessons among the cuddles. Therapeutic Recreation Specialist...
« Older Entries
Next Entries »