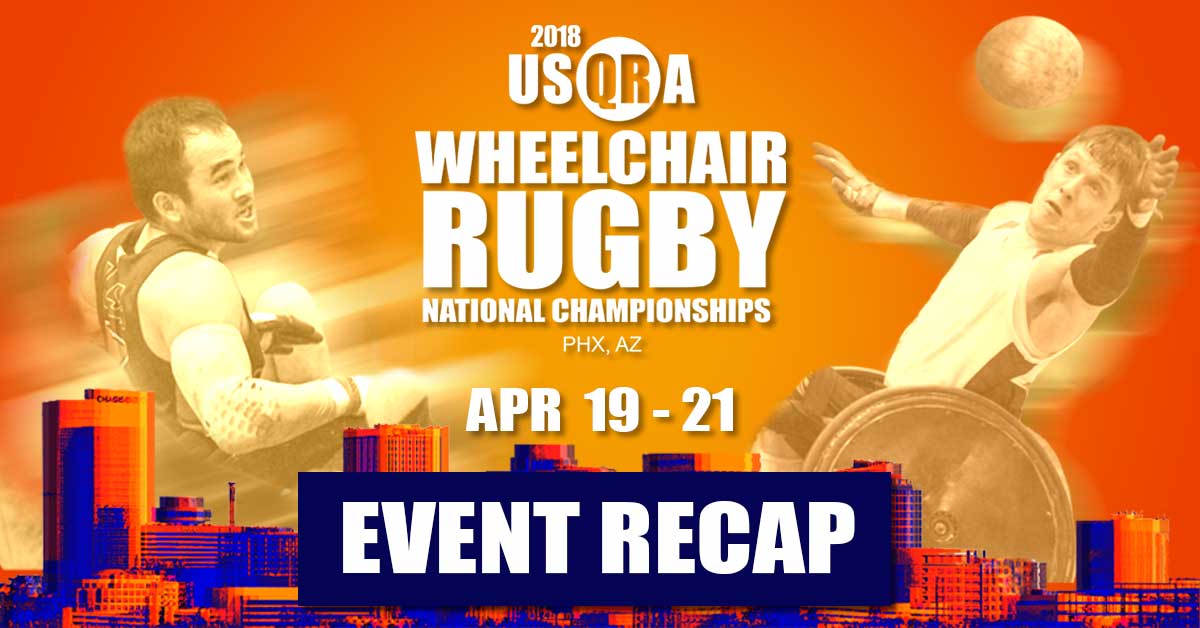 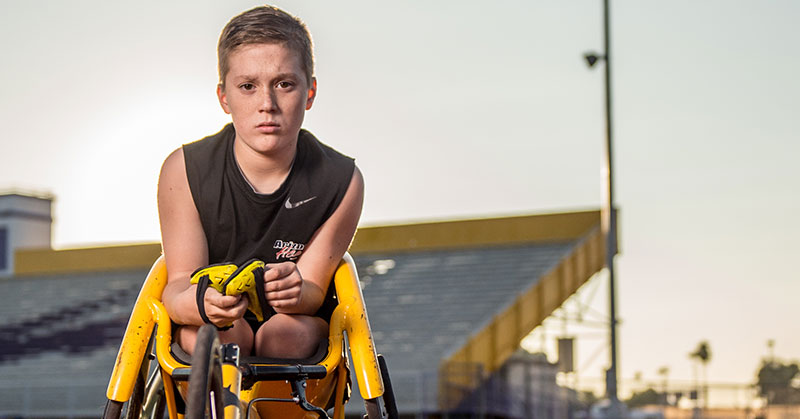 Although he’s only 12 years old, Gabe Scanlan of Gilbert has his eyes firmly planted on the prize—the Paralympics. Gabe could qualify for the Paralympics in a multitude of sports. He plays wheelchair basketball, runs the 100, 200, and 800-meter dashes and throws shot put, javelin and discus. 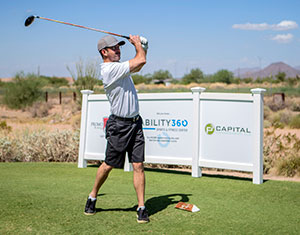 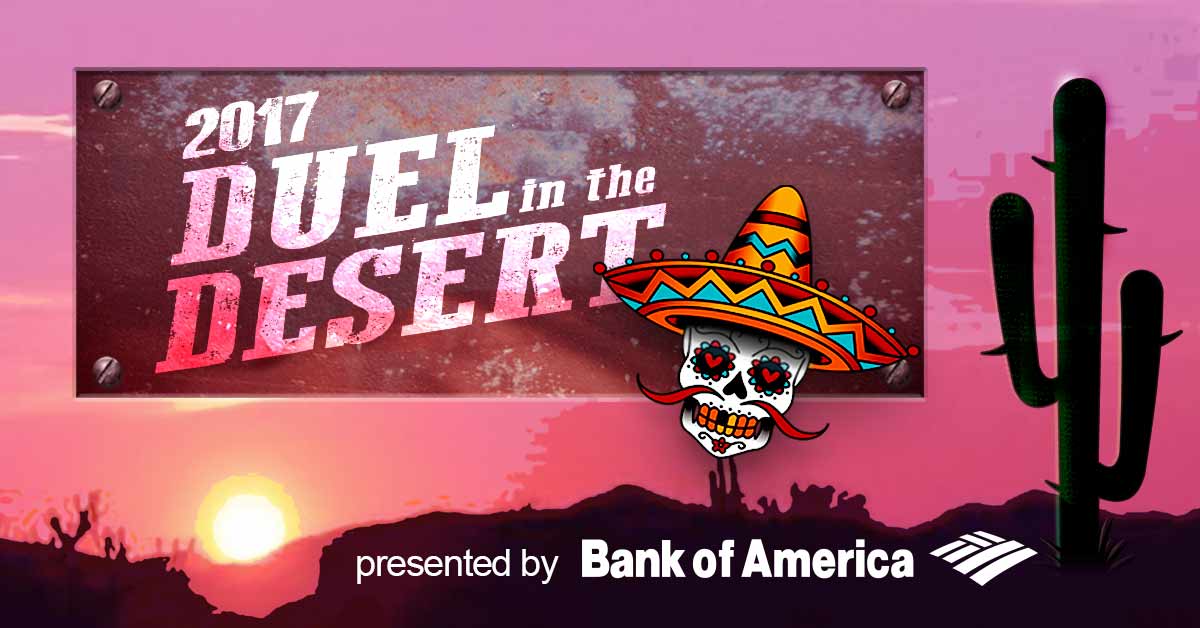 Ability360 Sports & Fitness Center hosted the 5th Annual Duel in the Desert presented by Bank of America, on October 20th through October 22nd. This event aimed to raise awareness of competitive adaptive sports and help kick off the sport season for many teams. 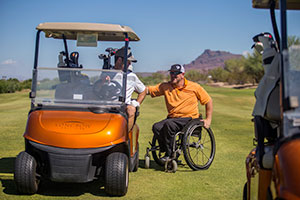 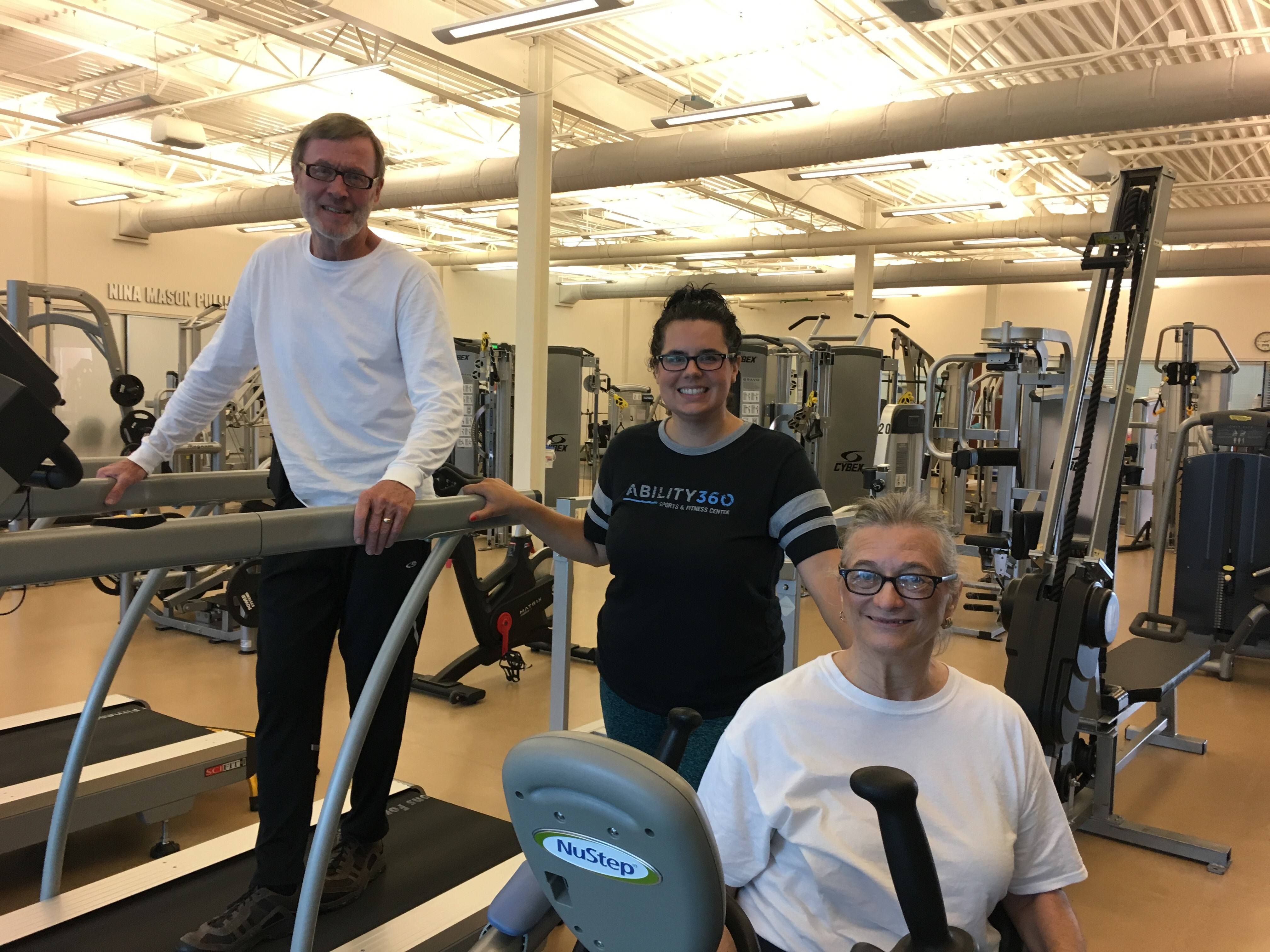 Miller and Hildebrant grateful for Ability360, staff Mark Miller, former medical facility architect, and Joan Hildebrant, former federal ombudsman, are celebrating their 33rd wedding anniversary in August; they will also be celebrating their 6th month as members of...
« Older Entries
Next Entries »