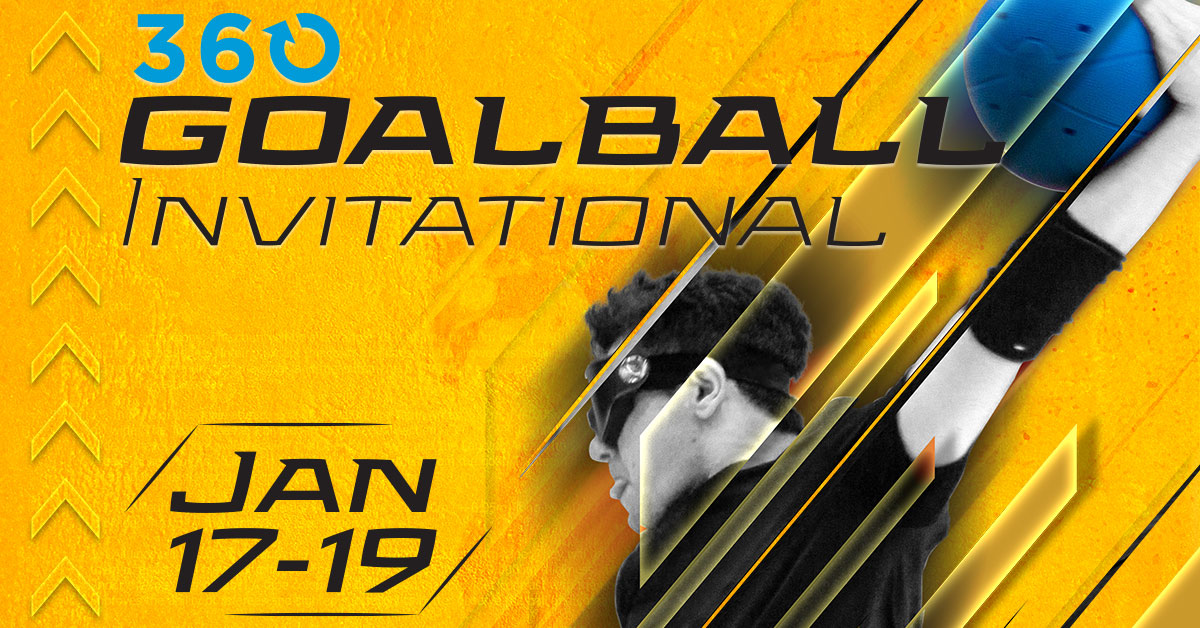 Ability360 Power Soccer on the Rise