The Ability360 Heat is a U.S. Quad Rugby Associated team sponsored by Ability360 Sports & Fitness Center. The Heat was created in 1998. The Heat won the 2014 US National tournament in Kentucky, completing a 2014 season with a perfect record of 33-0. In 2015, the Heat defended their title and repeated as champs. 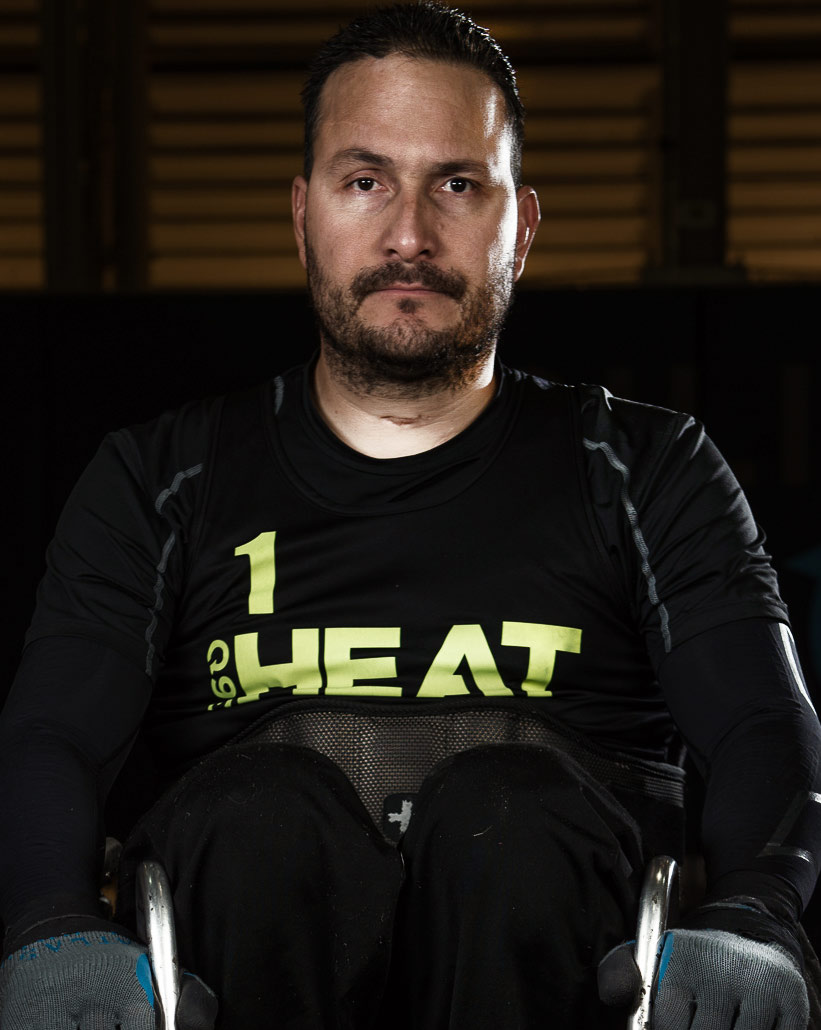 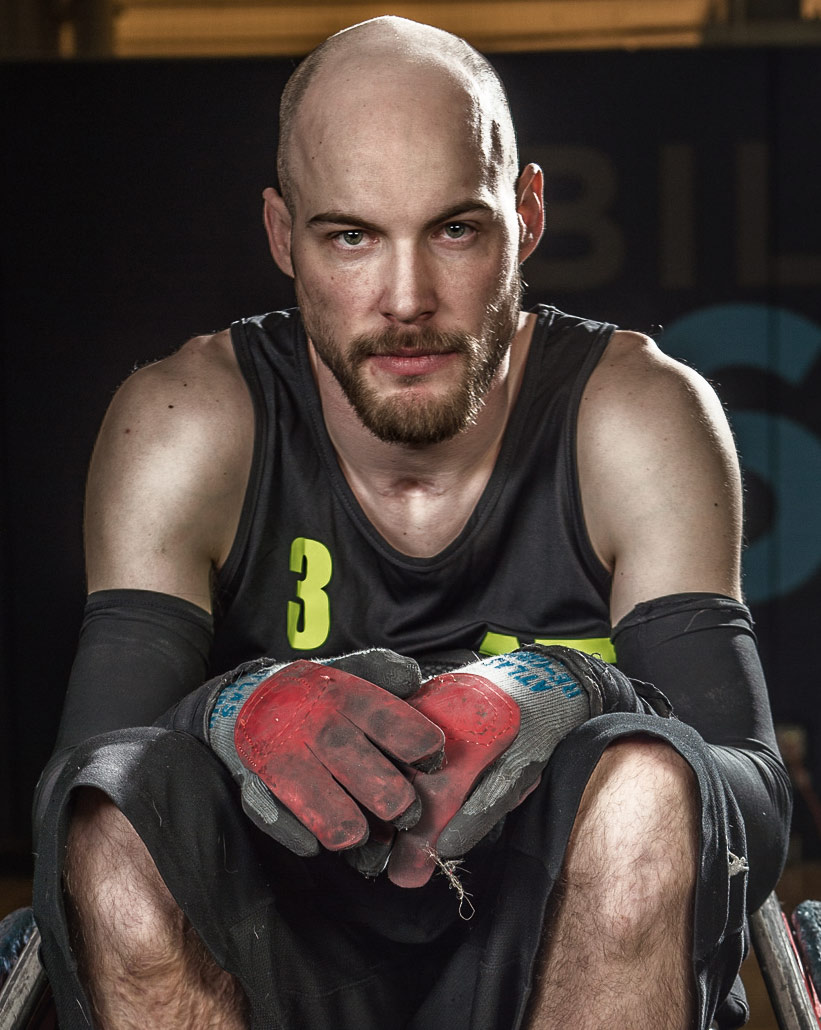 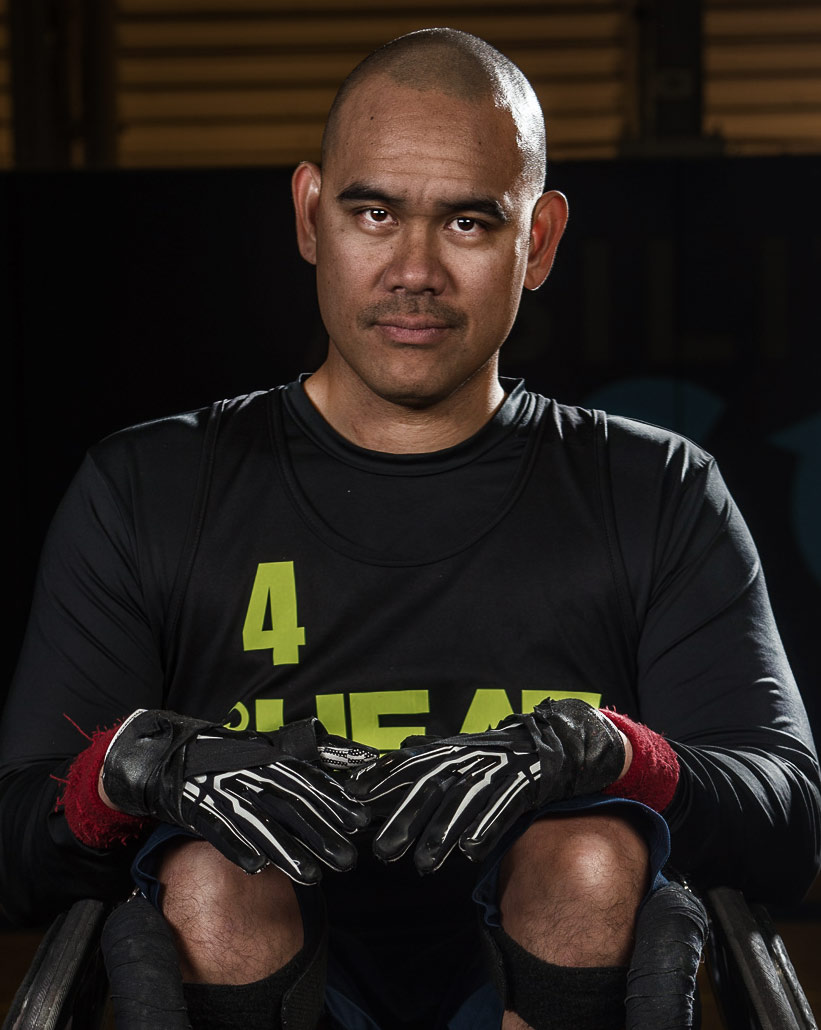 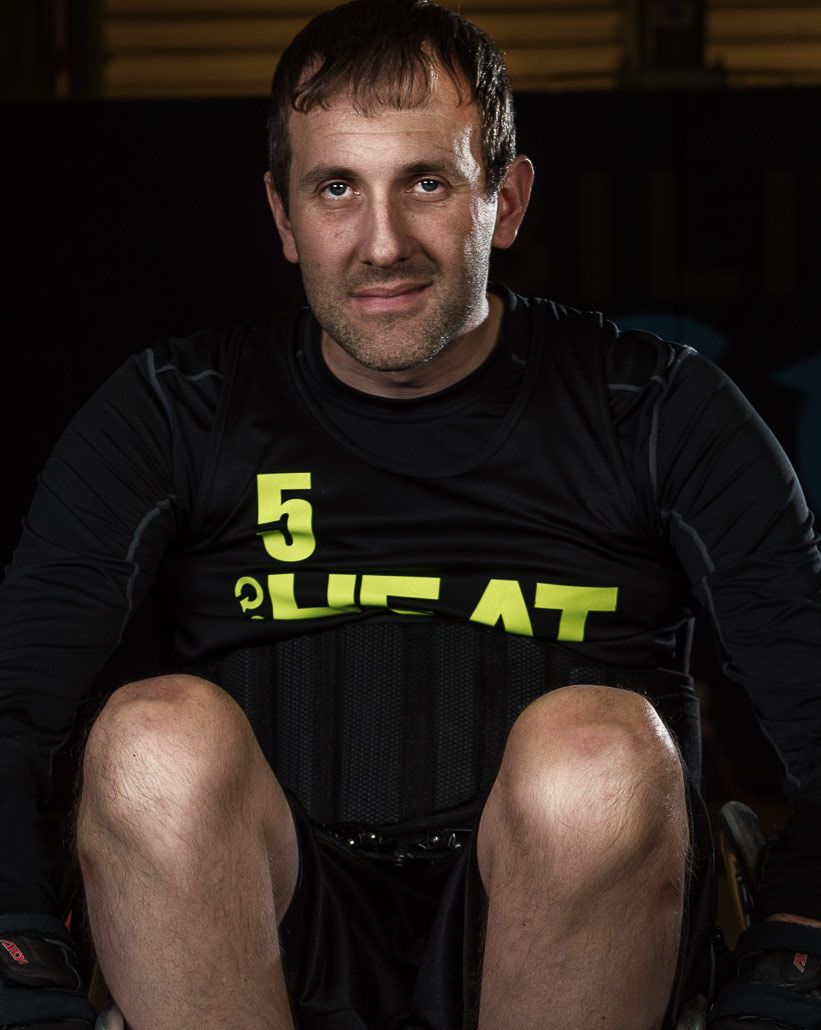 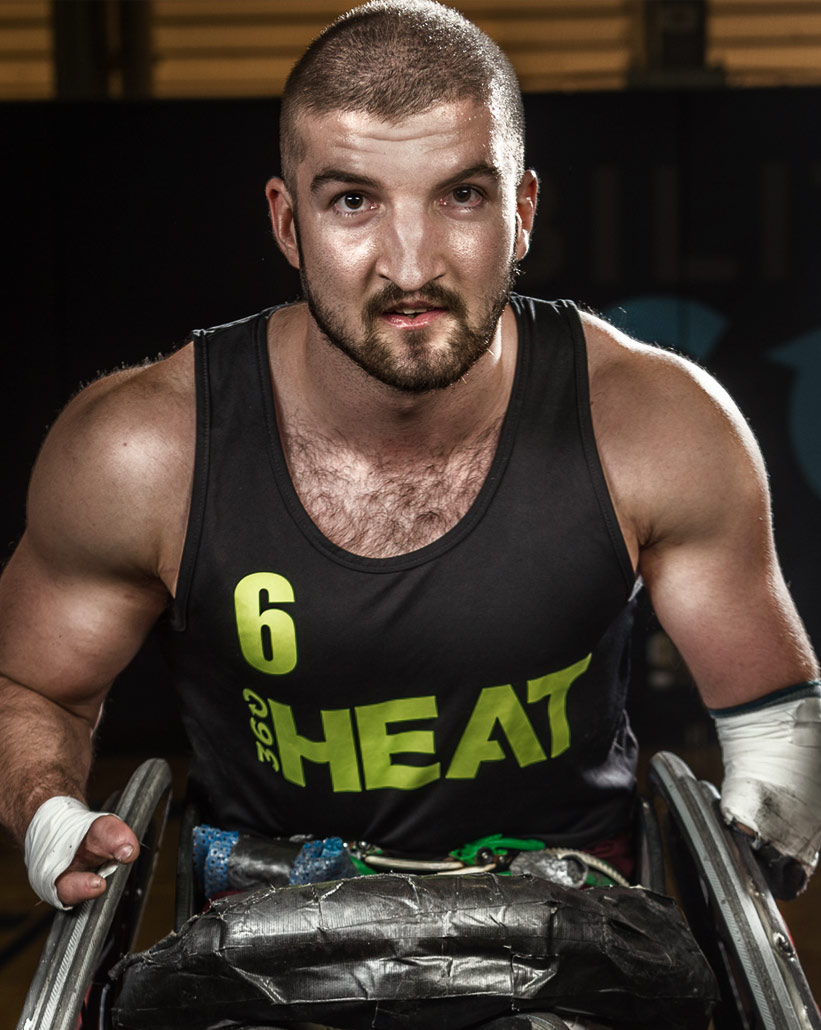 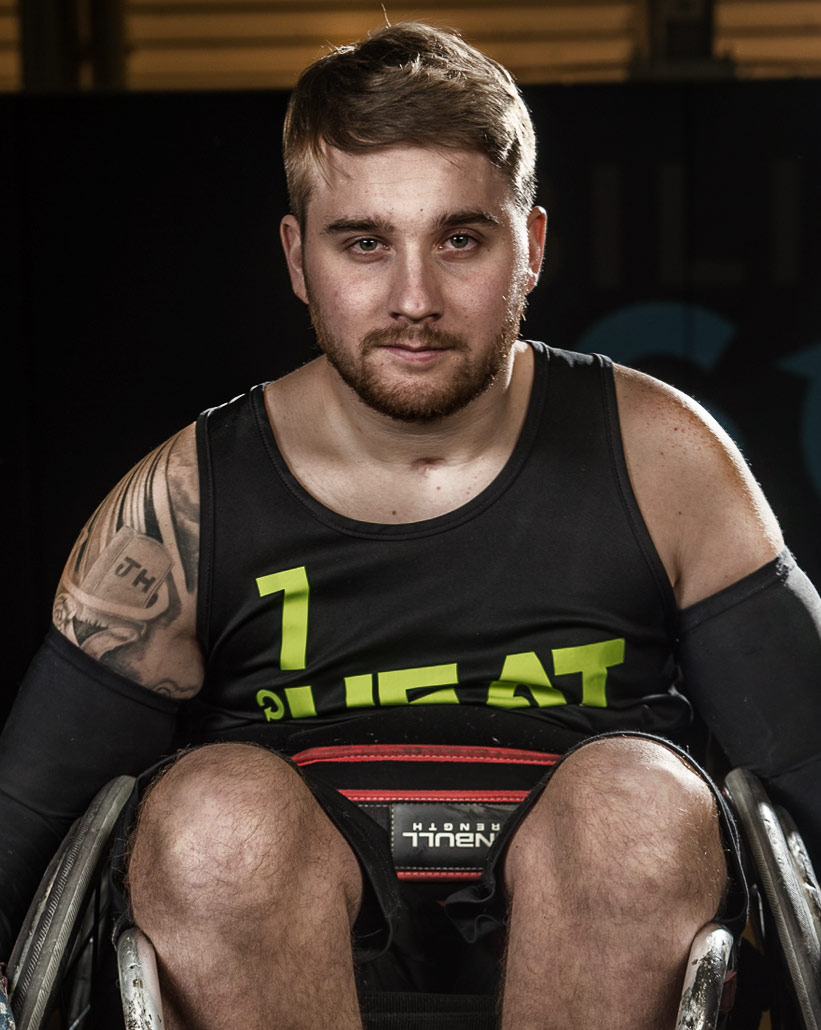 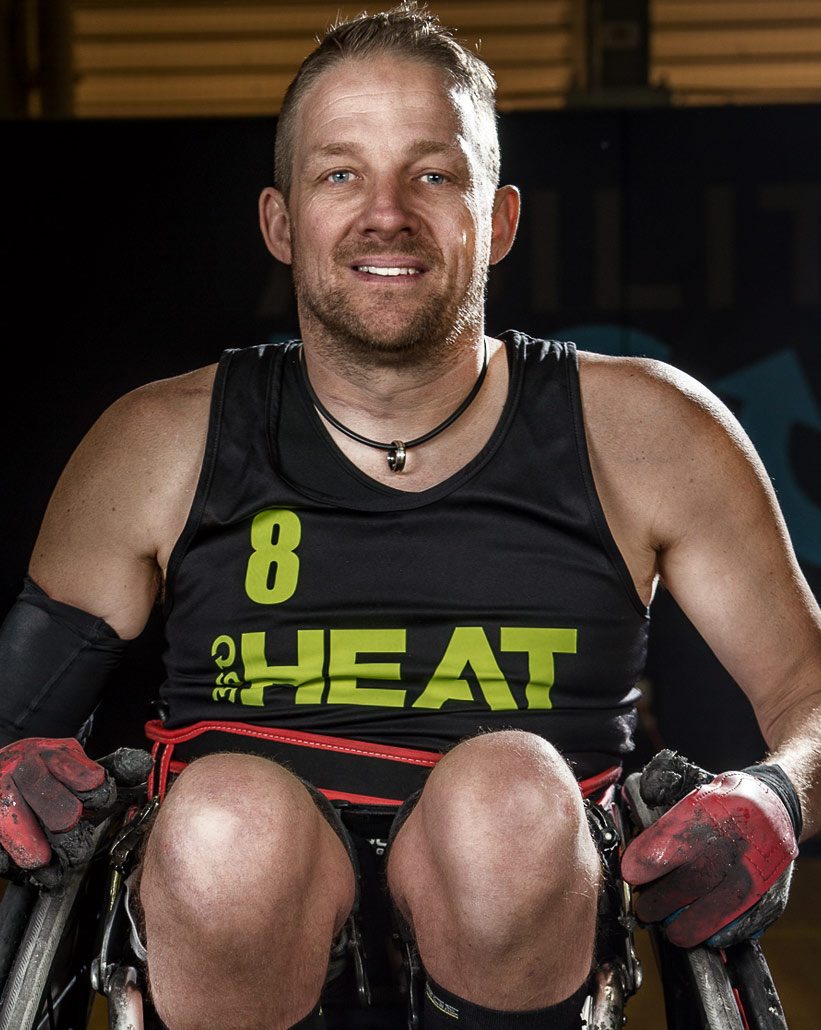 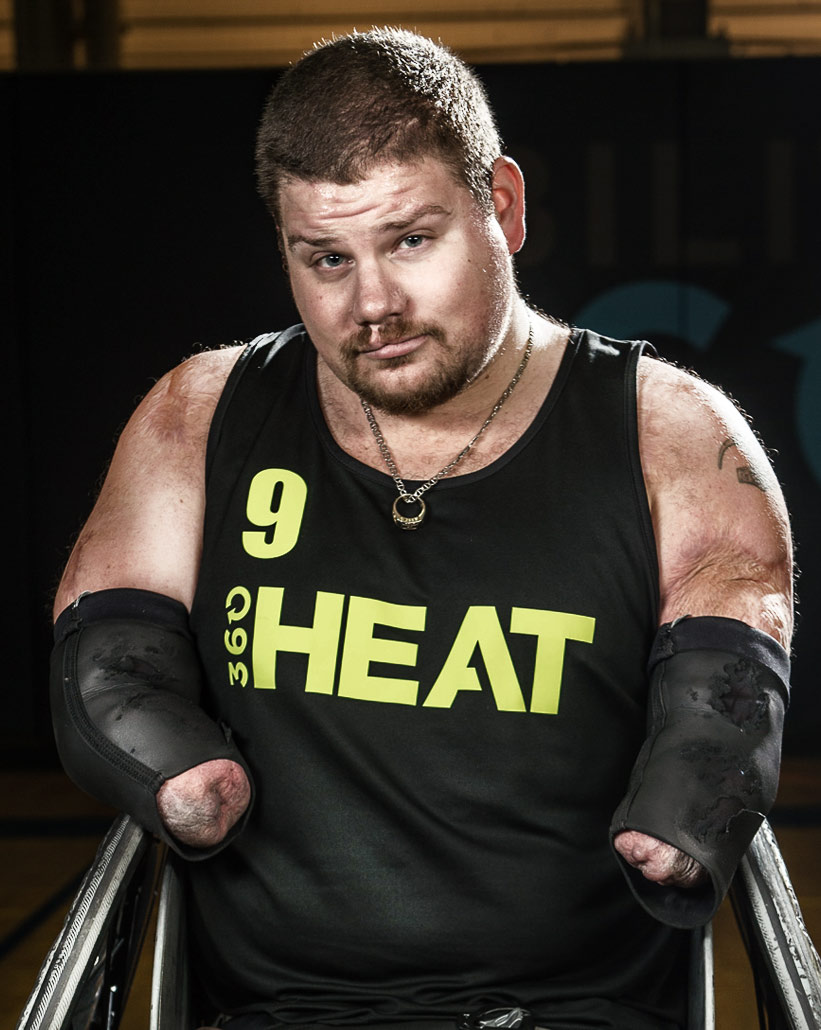 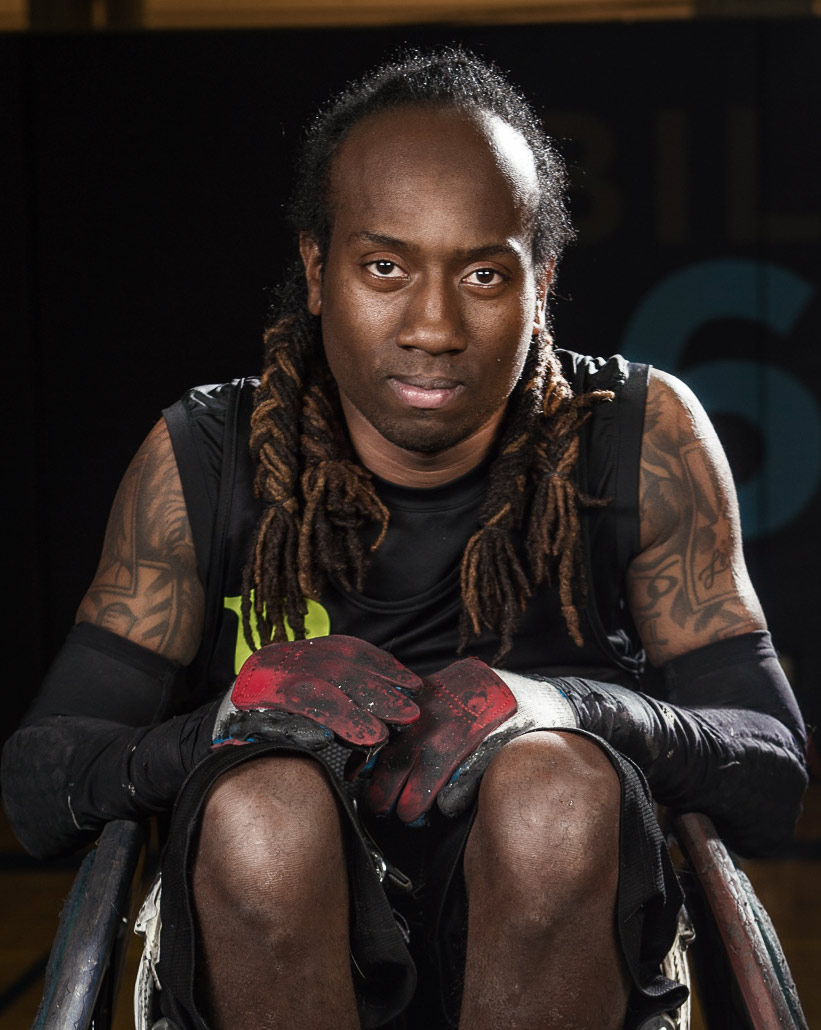 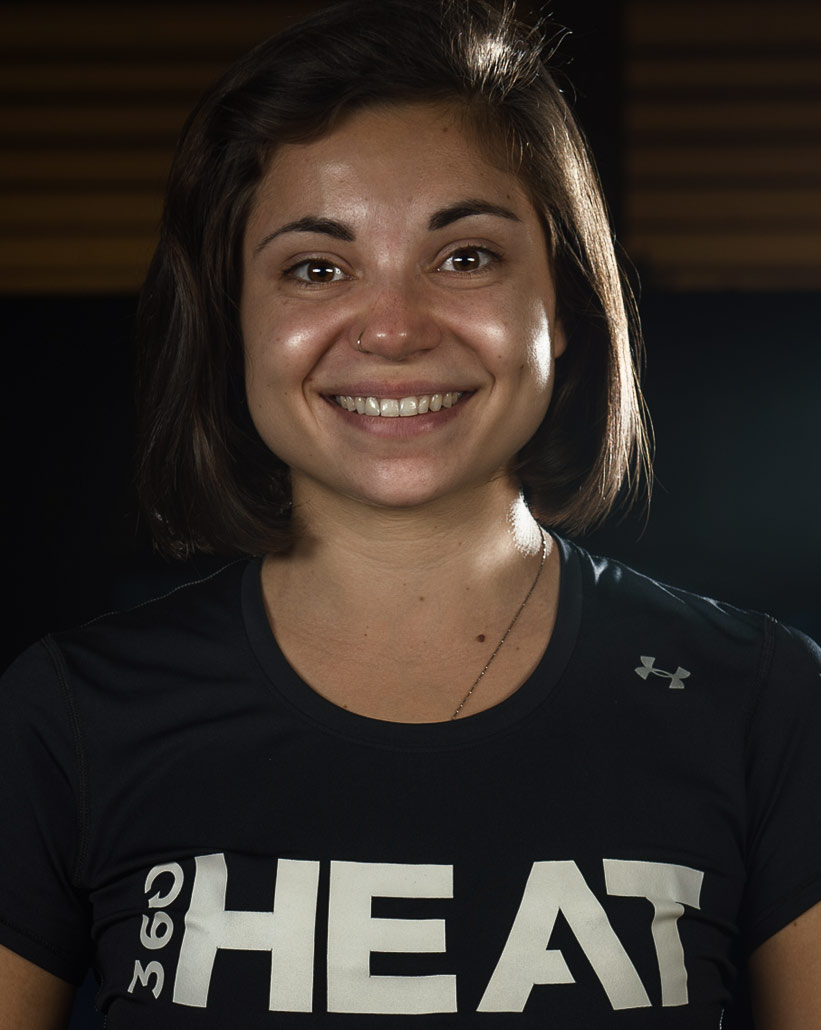 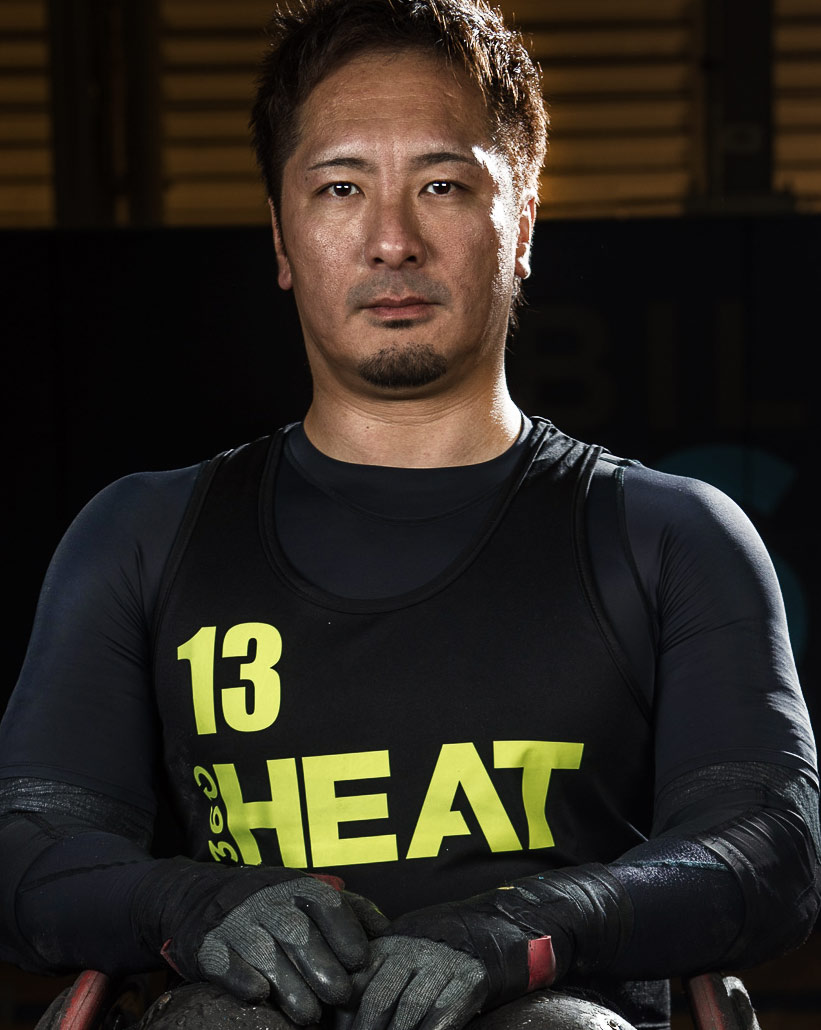 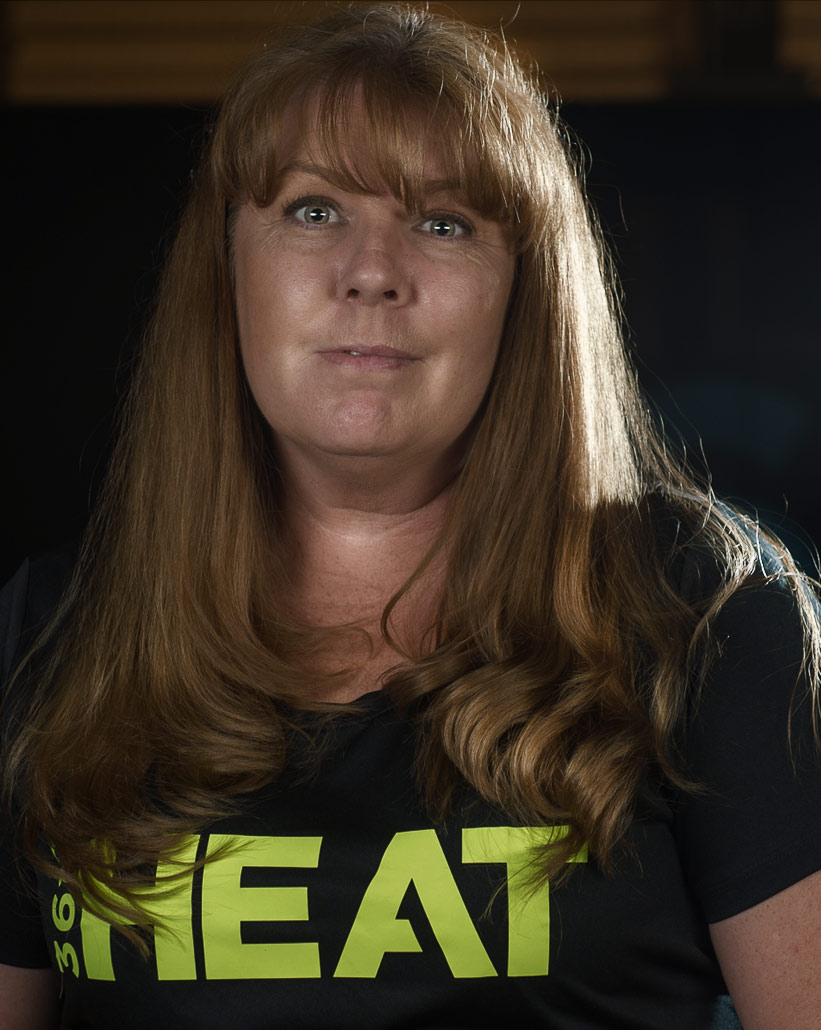 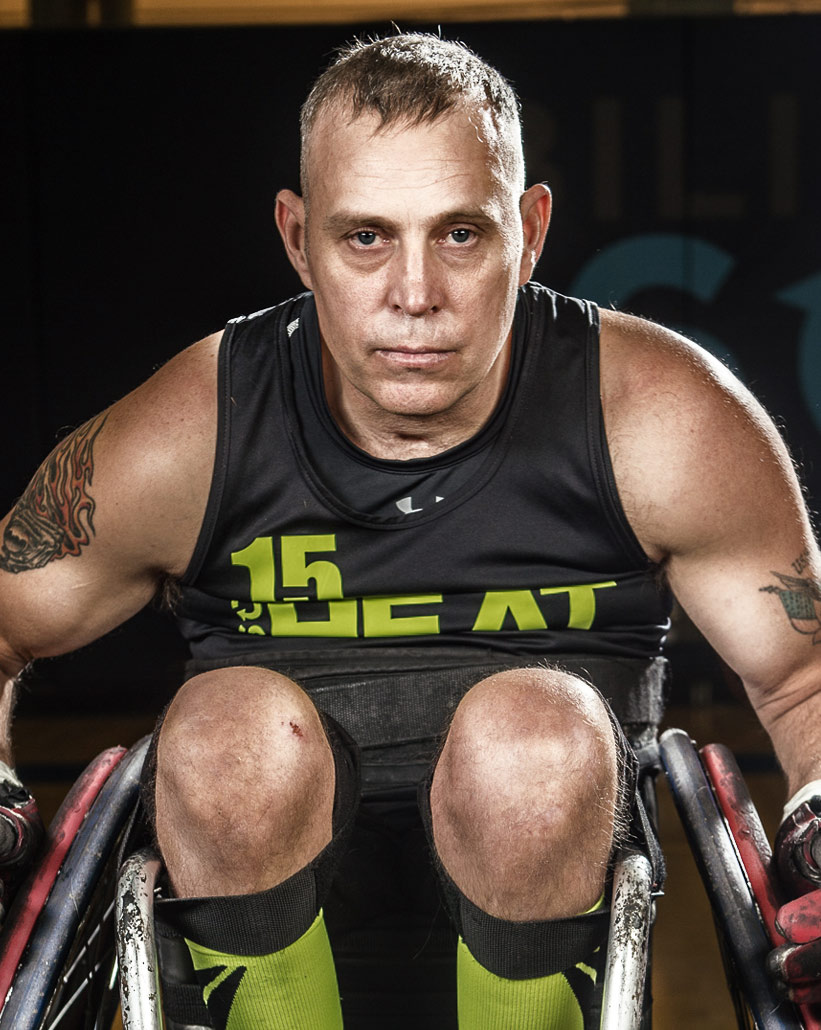 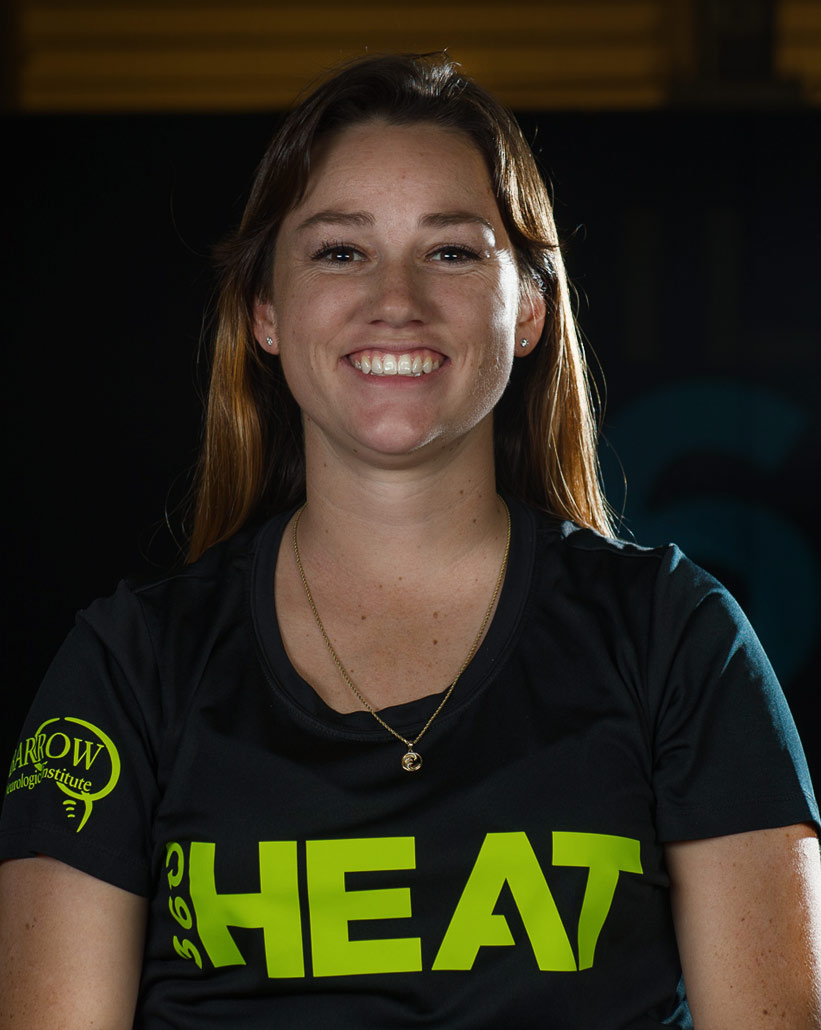 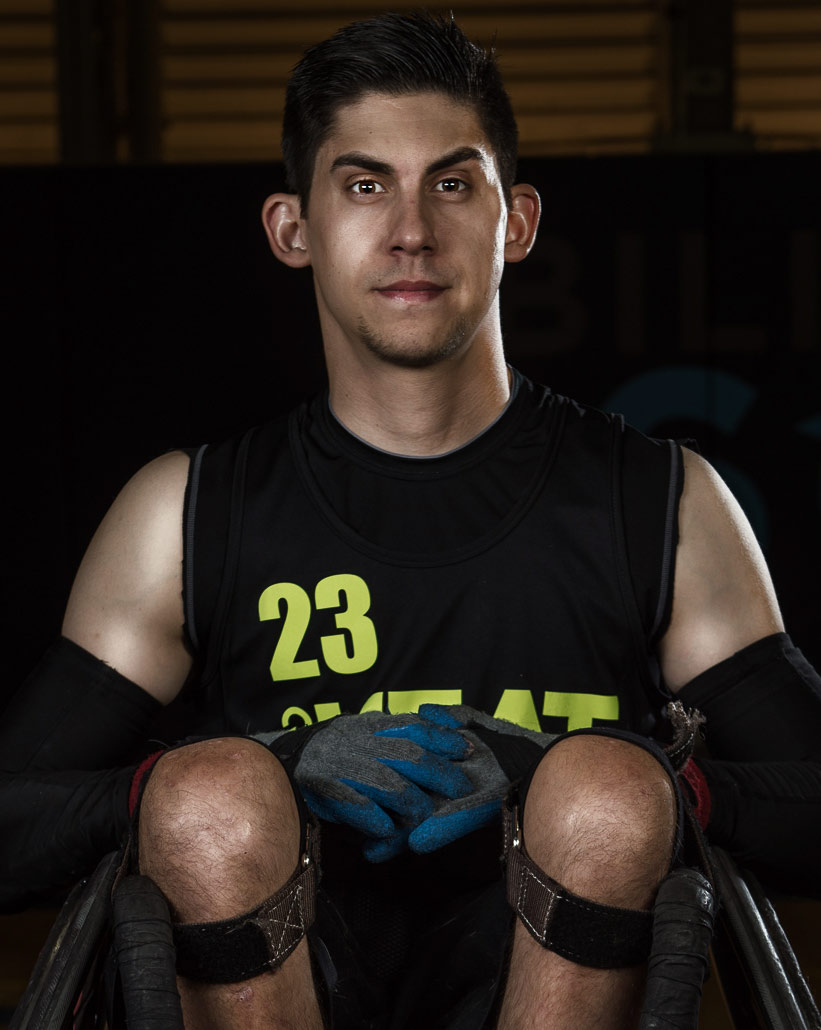 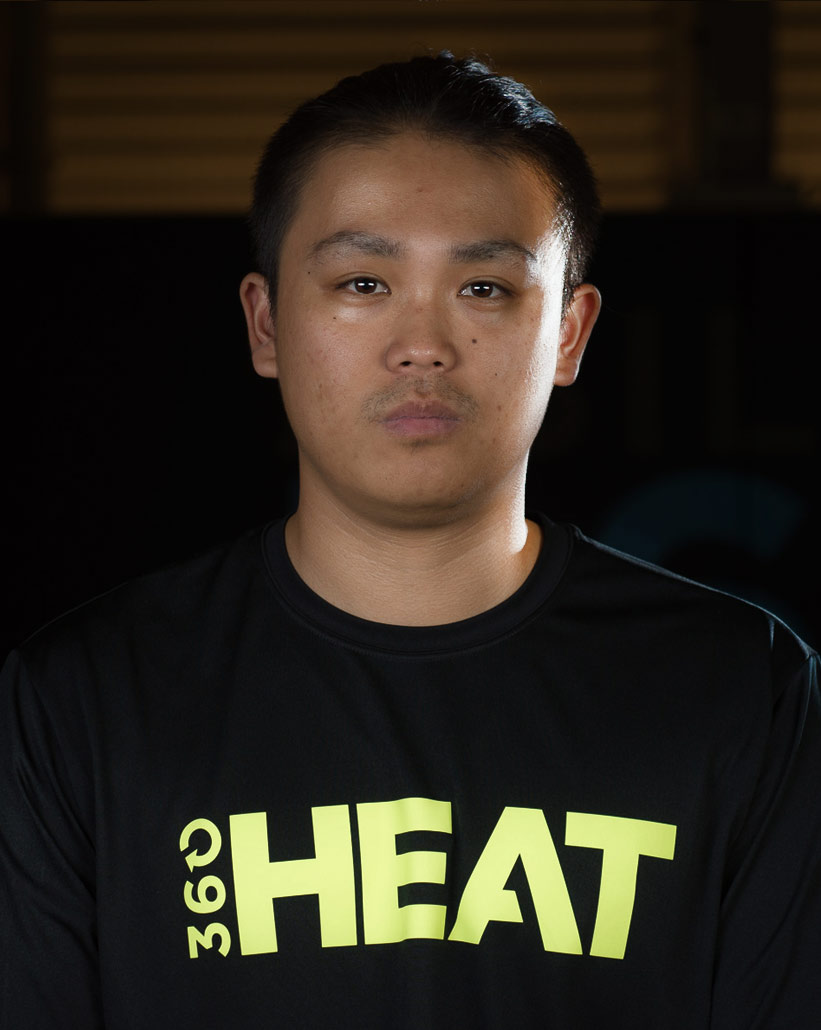 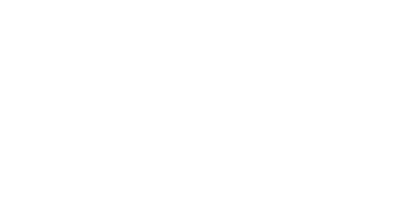 Wheelchair rugby is a team sport for athletes with a disability. It is practiced in over twenty-five countries around the world and is a summer Paralympic sport. Developed in Winnipeg, Canada in 1976, the sport’s original name was Murderball. The United States name “quad rugby” is based on the fact that all wheelchair rugby players need to have disabilities that include at least some loss of function in at least three limbs—most are medically classified as quadriplegic. Each player receives a classification, based upon function. These classifications are used during each game, when each team may have no more than 8 points (classifications of players added together) on the court, at one time. Wheelchair rugby is played indoors on a hardwood court. The rules include elements of wheelchair basketball, ice hockey, handball and rugby union. It is a contact sport and physical contact between wheelchairs is an integral part of the game. It has little in common with Rugby football except for the name. The sport is governed by the International Wheelchair Rugby Federation (IWRF) which was established in 1993.

*All donation amounts are greatly appreciated to offset costs of travel, coaching, and equipment.