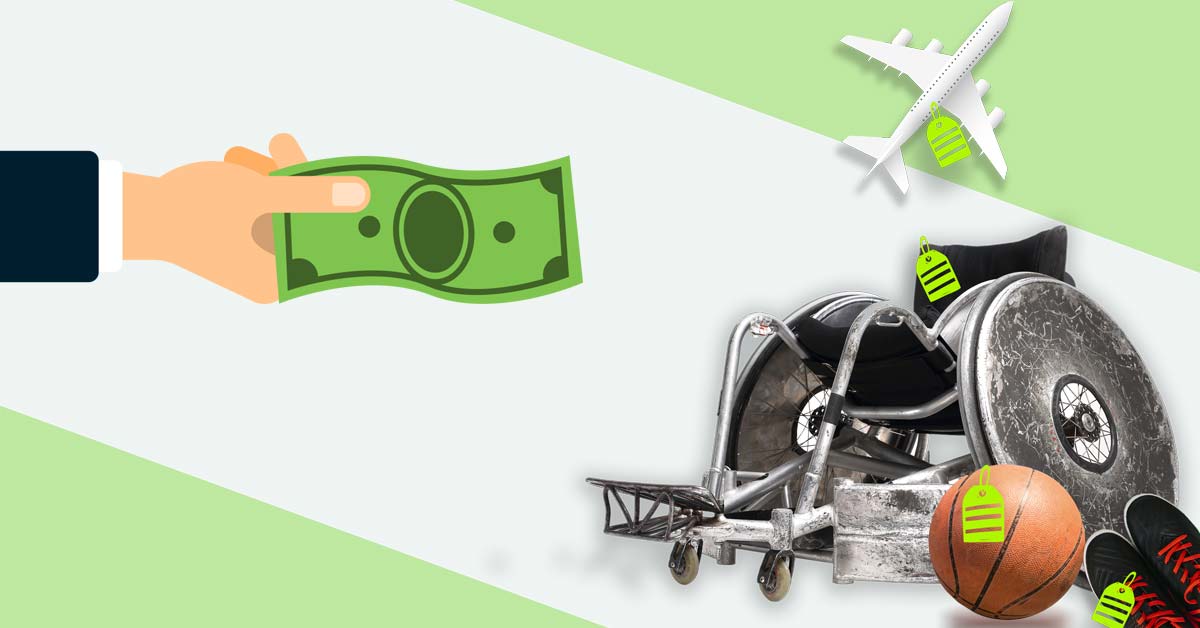 Your guide to adaptive equipment grants  Story by Nick Pryor  A new pair of shoes or shorts and maybe a new headband — it doesn’t cost much to become an athlete, unless you’re an adaptive athlete. Add a new prosthetic device, the cost to get that prosthetic... 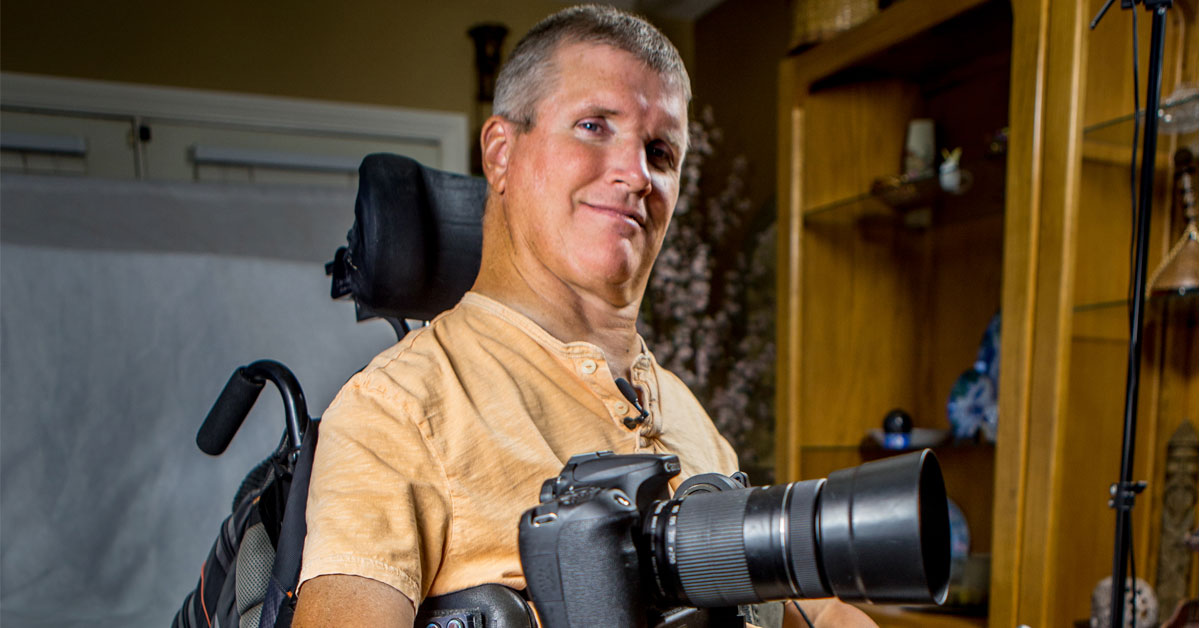 Greg Wickenburg found a form of photography that fit him fine. Now he makes masterpieces with the help of his Mount’n Mover. 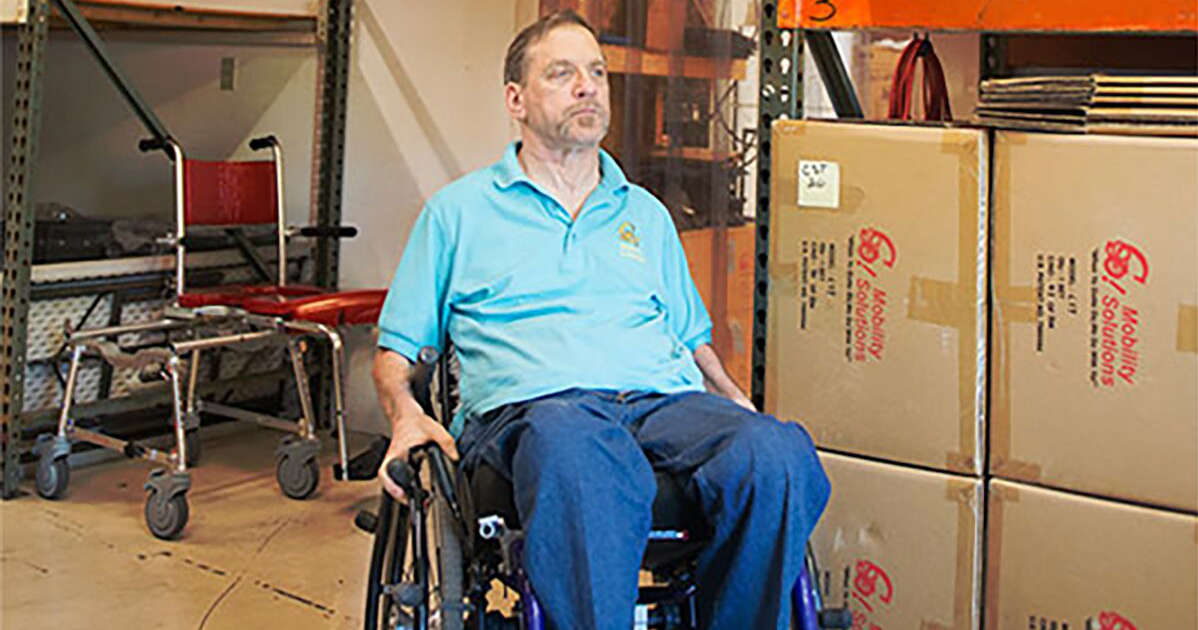 COOL CAREERS — Rick Goldstein developed a compact, portable shower chair that anyone could use. It is called the “Go-Anywhere Commode, Shower ‘n Tub Chair.” 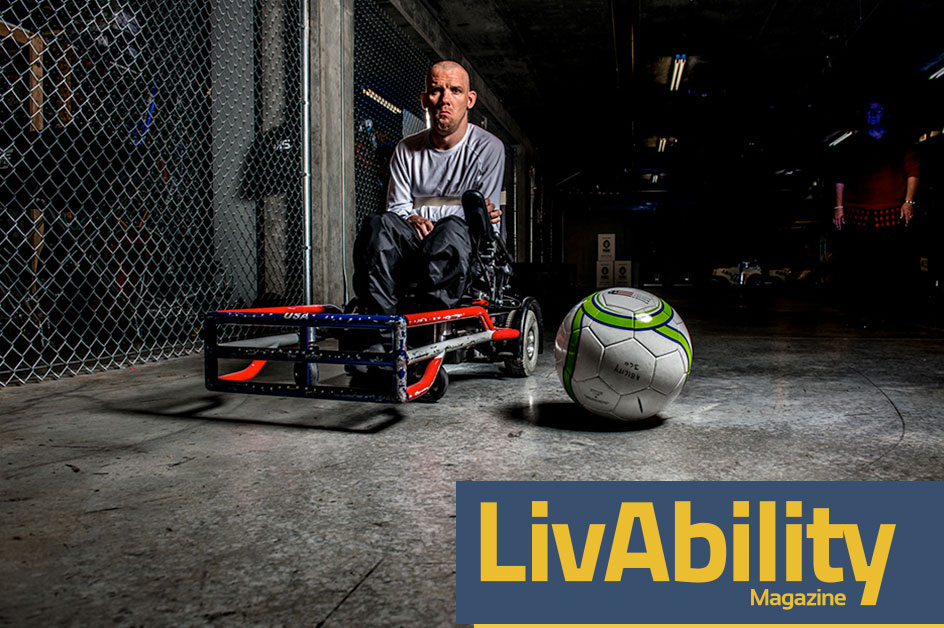 In 2012, the Strike Force Power Chair became the first chair specifically for players of power soccer. Meet one of the people who created it. 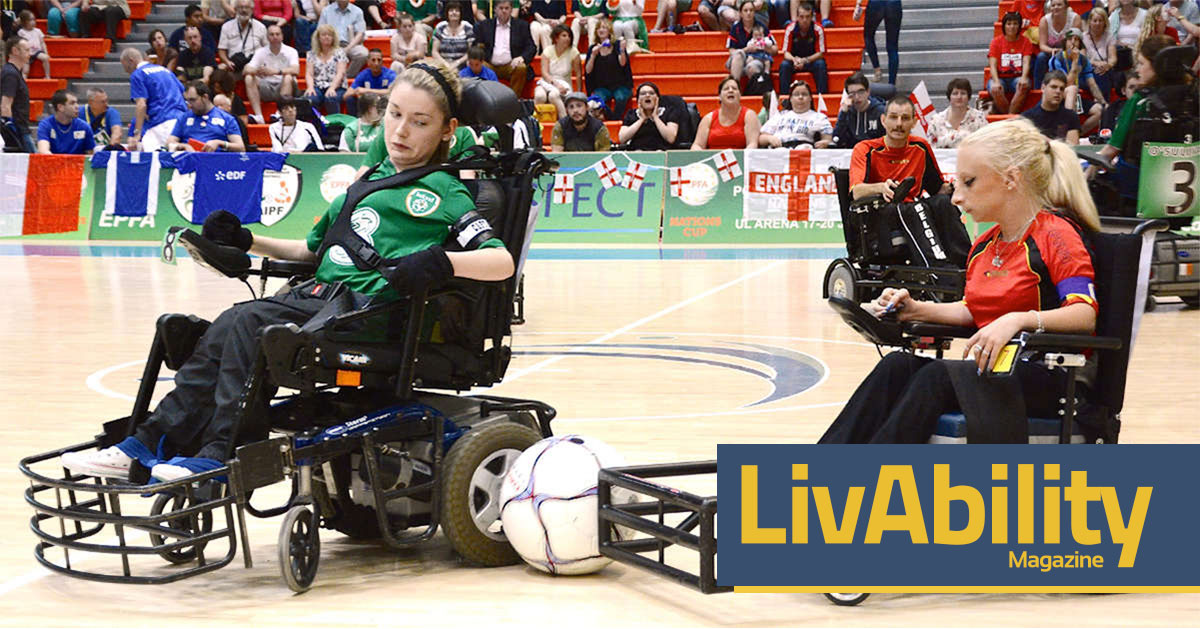 Learn about the history of power soccer and where to find it this athletic season. Ability360 has two teams of its own for anyone interested in playing.