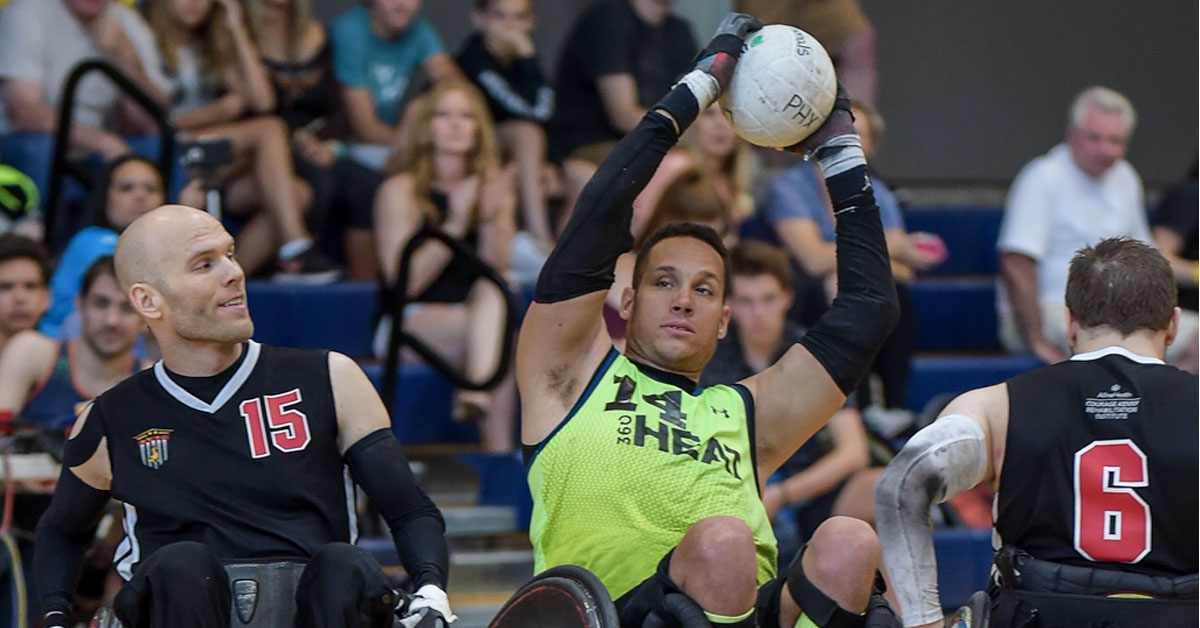 Recap of the United States Quad Rugby Nationals. The 360Heat won in a close match against the Minnesota Steelheads with a final score of 55-51. 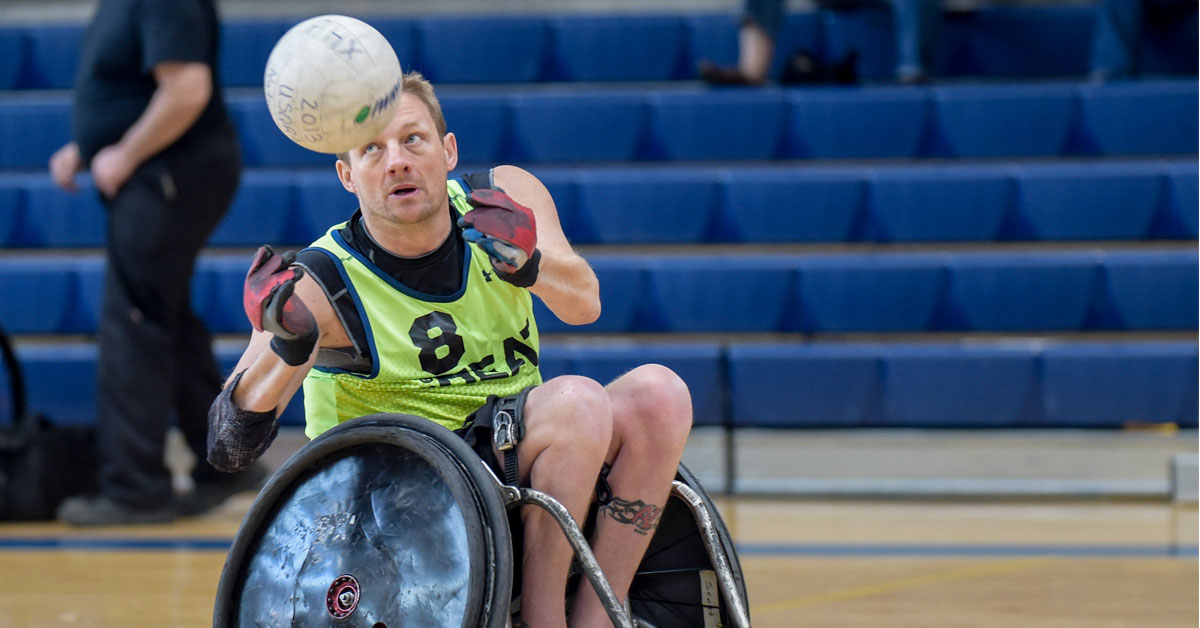 Wheelchair rugby coach Scott Hogsett shares his experiences on the 360Heat team. People who know him share what makes him a great coach.

By Tyler HandlanPhoto by Loren Worthington Sweat, exhaustion and focus play on Jake Zunich’s face. He viciously bites down on his rubber gloves and pulls them up higher onto his hands and enters the game for the Phoenix Heat Wheelchair Rugby team. Born in the small...