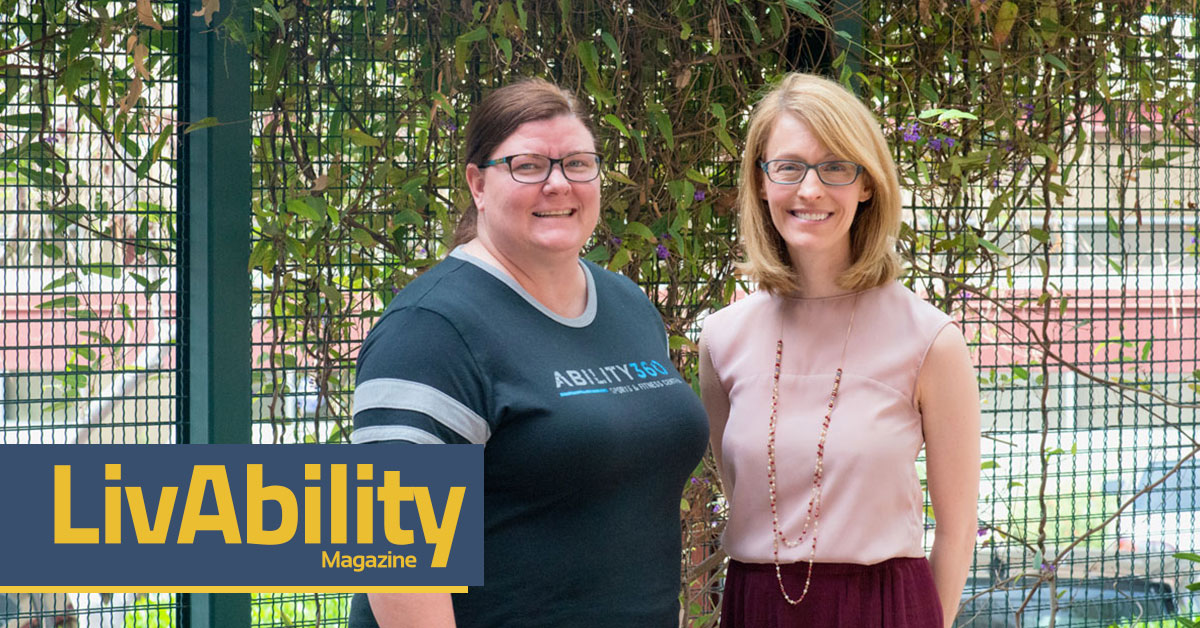 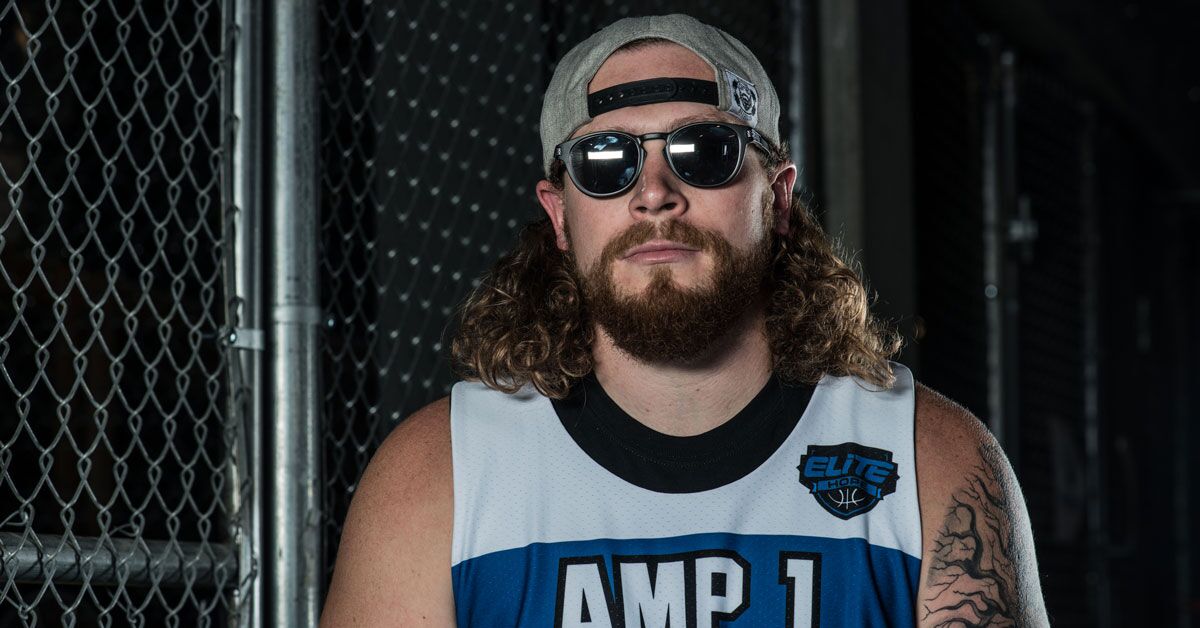 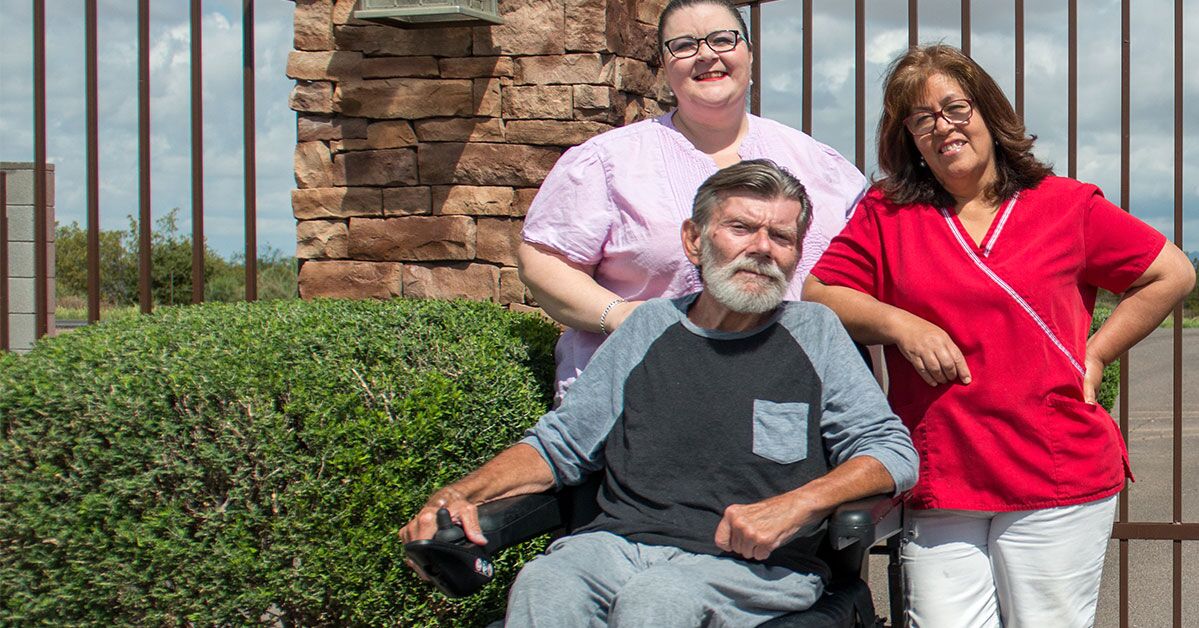 Meta Goforth rescued Glenn Long from a terrible living situation, nursed him back to health and became family to him. Years and another caregiver later the family grew and helped each other in trying times. 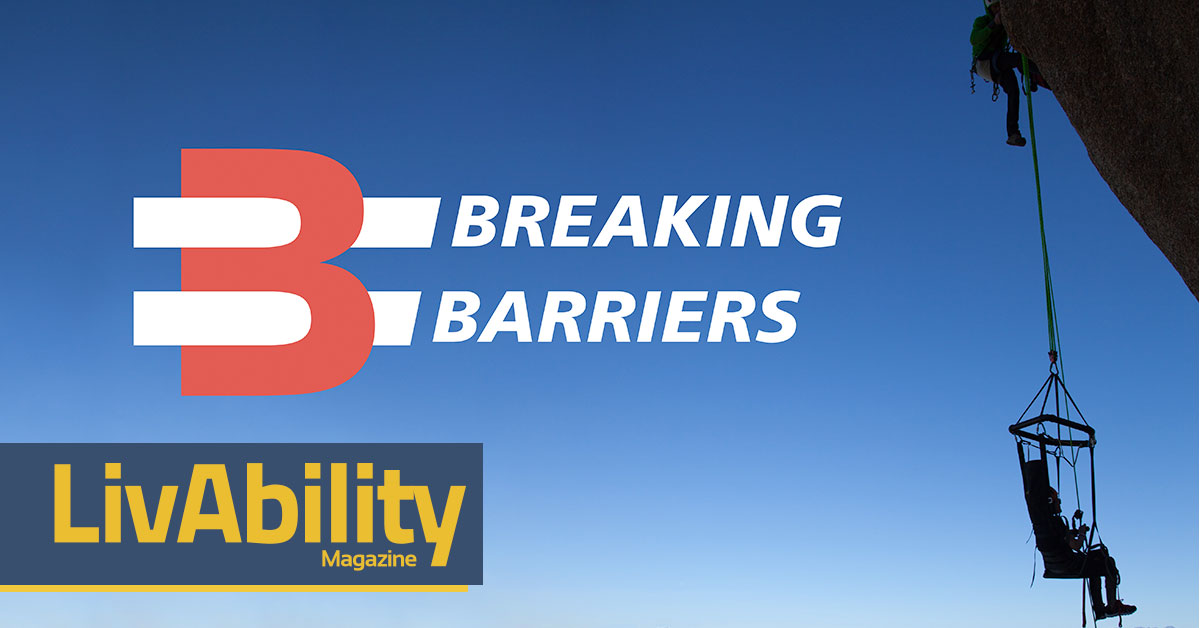 By Savannah Haas Lily, 12, was born with Spina Bifida and uses a wheelchair. She began climbing the rock wall a few years ago at the Ability360 Sports & Fitness Center. Lily is a part of the Breaking Barriers program. A program started in November 2016 and... 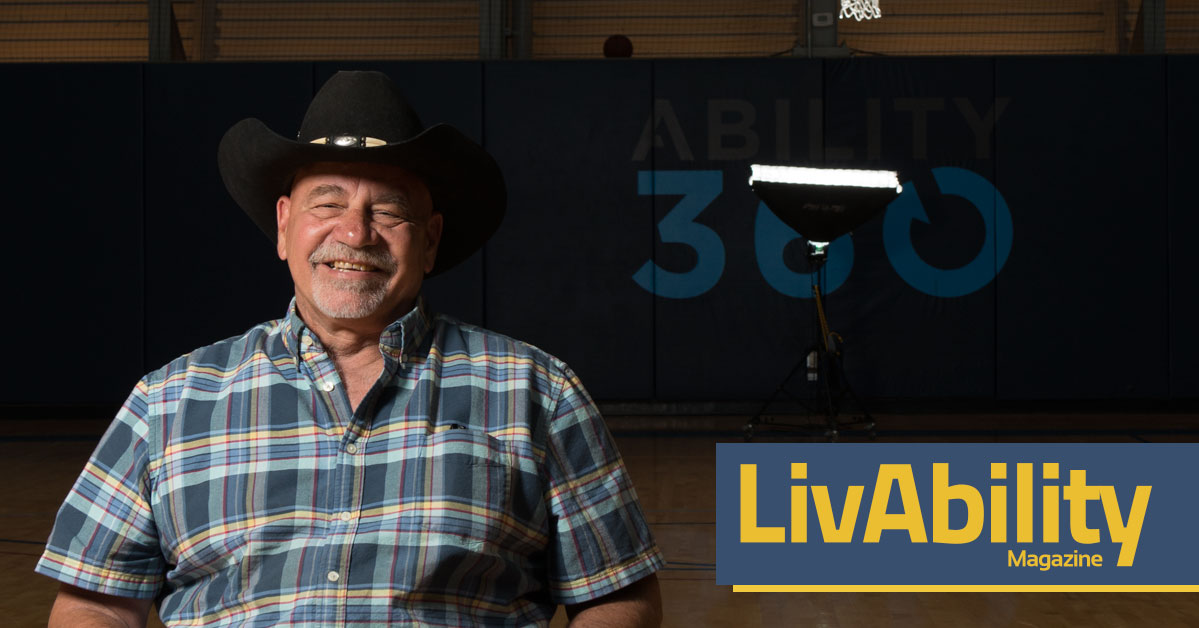 The Spirit of Ability awards recognize employees, mentors, home care providers and leaders that make Ability360 great. This year’s awards were held on March 28th in the Nina Mason Pulliam Conference Center on the Ability360 campus.